Daredevil: Woman Without Fear #3: It Could Be a Lie 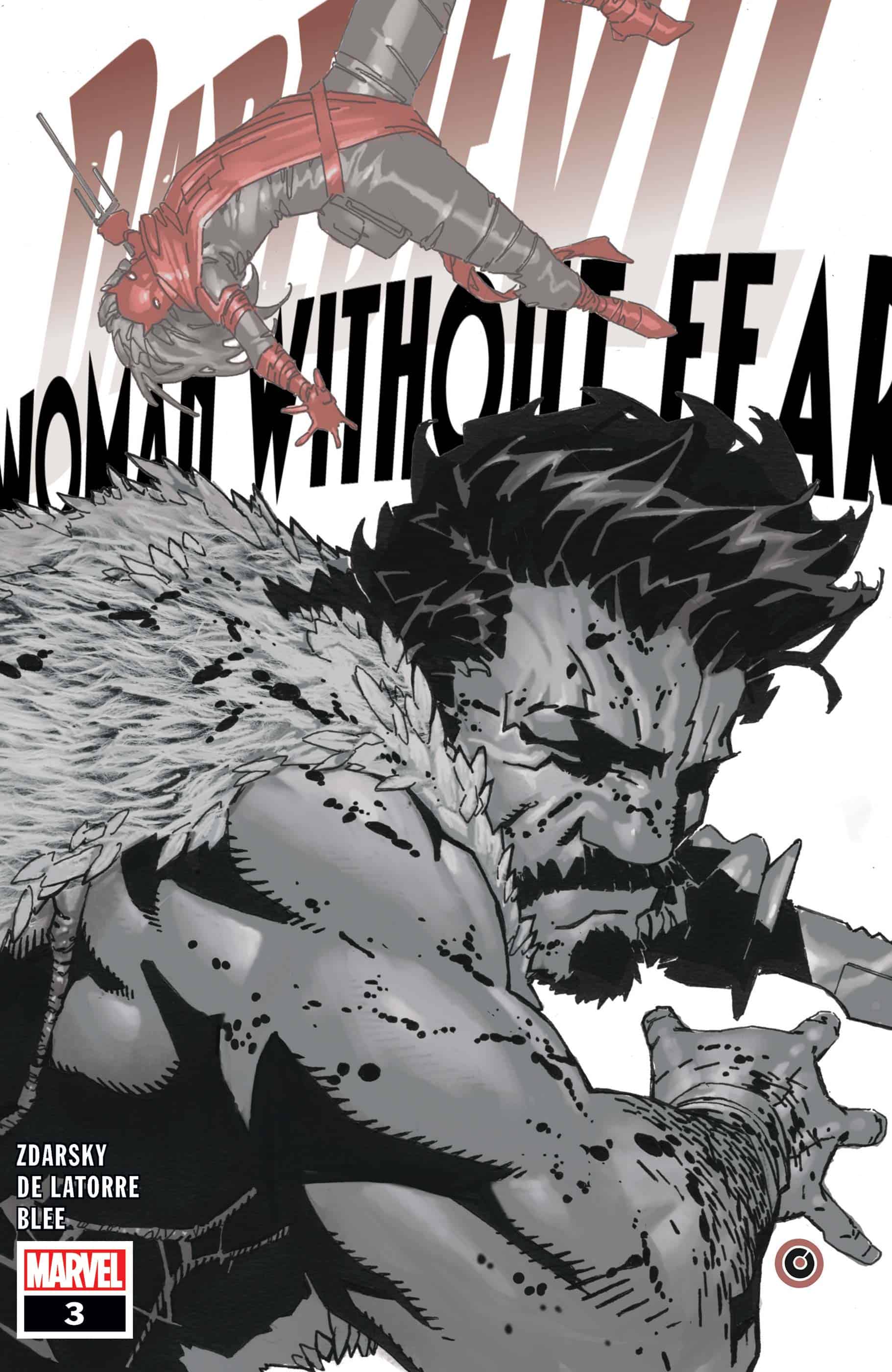 What an insanely quick read, I couldn’t believe when it was over. I’ve spent a good chunk of my life reading 22 page comics, but I can honestly say this one felt like half an issue. And that’s not a slight against it. I was very surprised at how enthralled the story has me even though I haven’t really been paying too much attention to the Devil’s Reign stuff. This issue once again features a cat-and-mouse dance between Daredevil (Elektra) and Kraven the Hunter. As I said previously, I’m a little sour over the use of Kraven, but it makes sense for his role as “the greatest hunter in the world”. I enjoyed seeing Elektra realize her own strengths as she attempted to overcome the villain, and I especially enjoyed seeing Goldy’s assistance with a snowball. 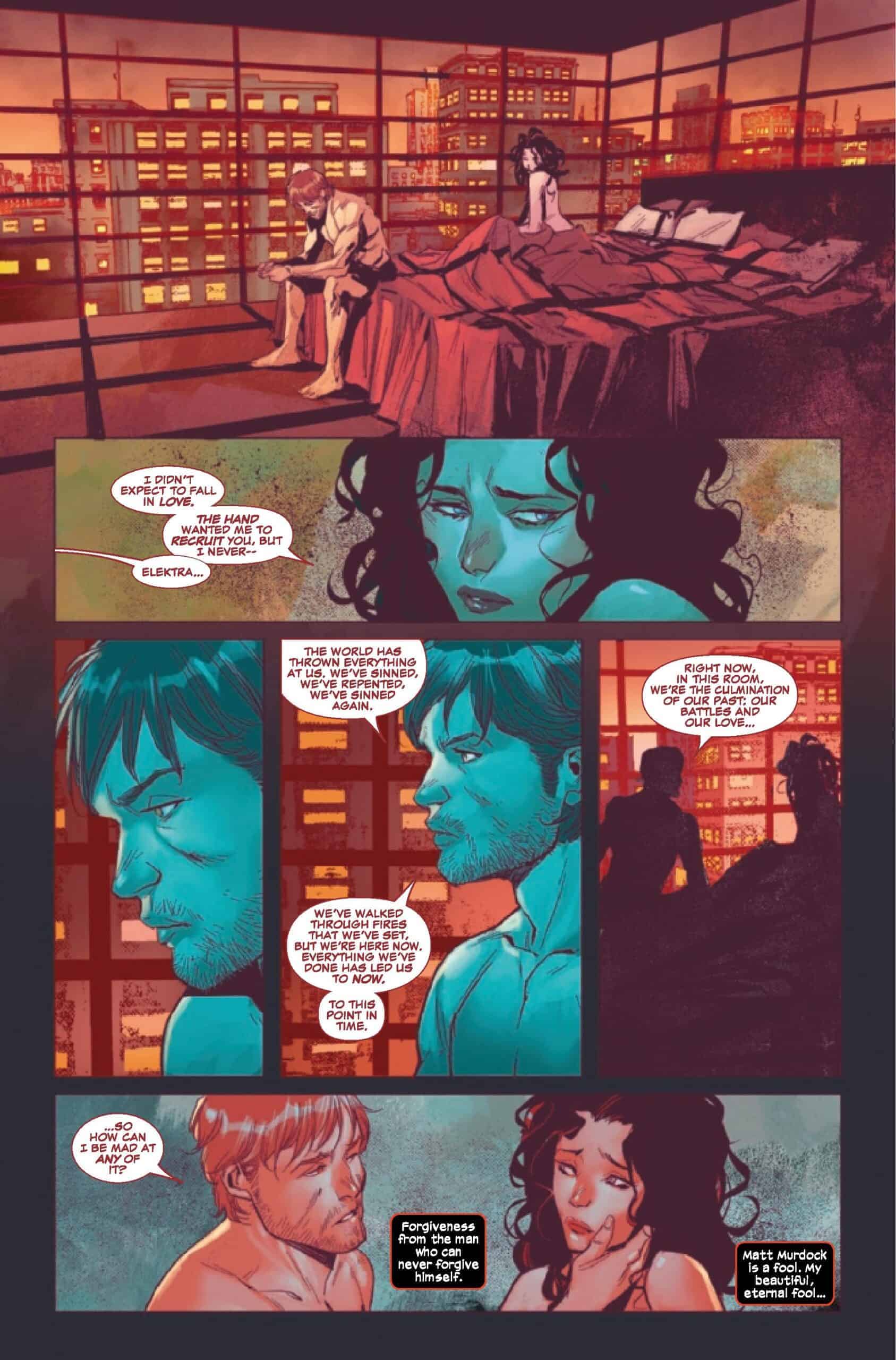 We once again see Aka, Elektra’s primary antagonist for this mini, and I started to grumble because I’m just not a fan of the character. However, there’s a cliffhanger ending with Aka that has my interests piqued. Also props have to go to the sassy Arch-Priestess who is definitely over Aka’s obsession with Elektra. I’m not sure if she’s an existing character, but I dig her.

There’s a revelation of something that transpired in the Devil’s Reign main title, so fans of Woman Without Fear will definitely have to check it out.

Art is gorgeous as always, but I have to mention a fantastic moment during the fight between Elektra and Kraven: when the lights are off, the blue lighting for the coloring was a great touch. It’s hard to do “in the dark” scenes but Rafael de Latorre and Federico Blee did a stellar job with it.

Daredevil: Woman Without Fear #3: It Could Be a Lie