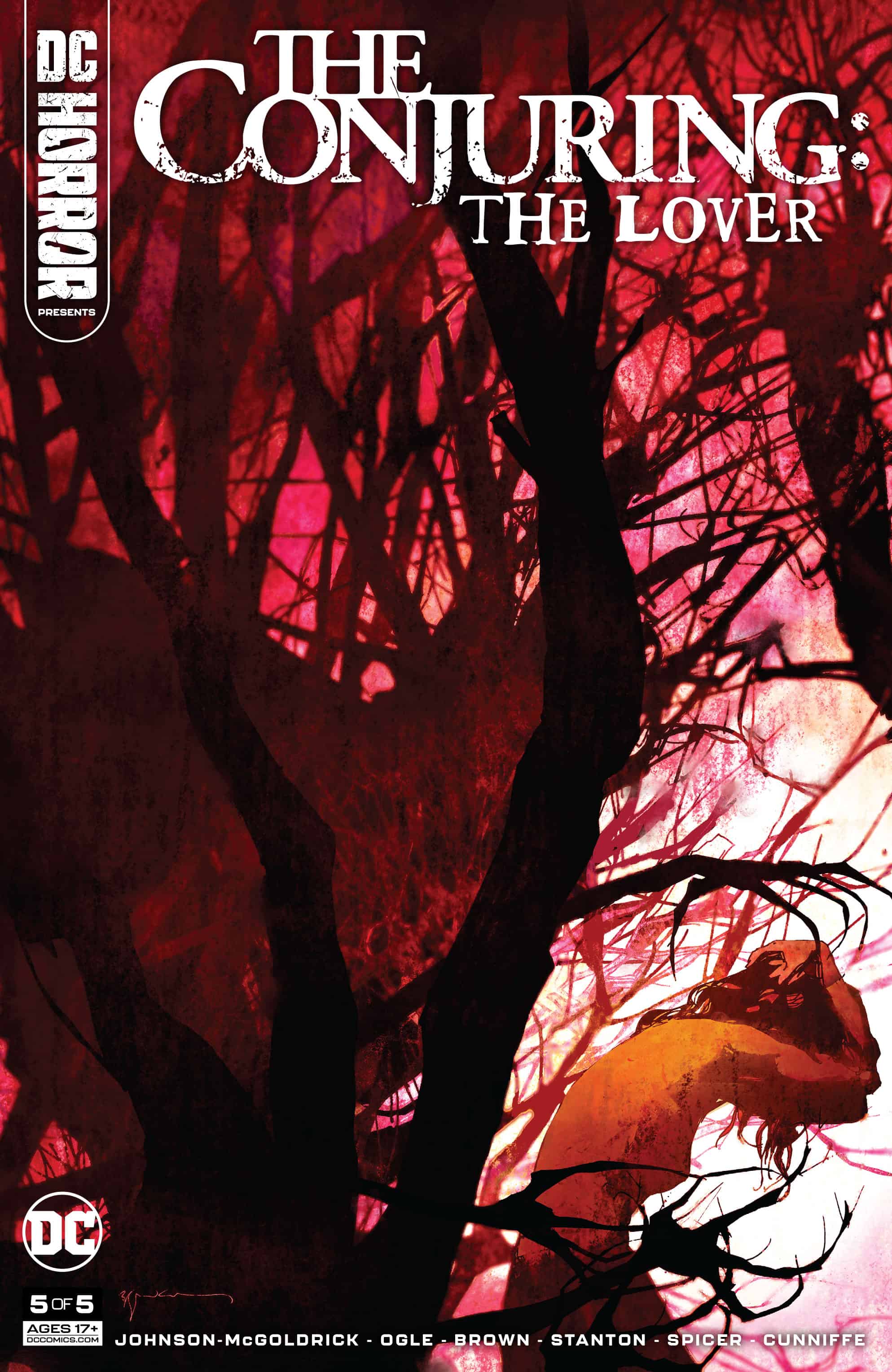 The fear-soaked finale! Manipulated by the Occultist, Jessica has done the unthinkable and murdered her best friend, but her torments are far from over. Then, in our final terrifying trip into the haunted artifact room, Domo Stanton tells the heart-stopping tale of the Occultist's Chalice! 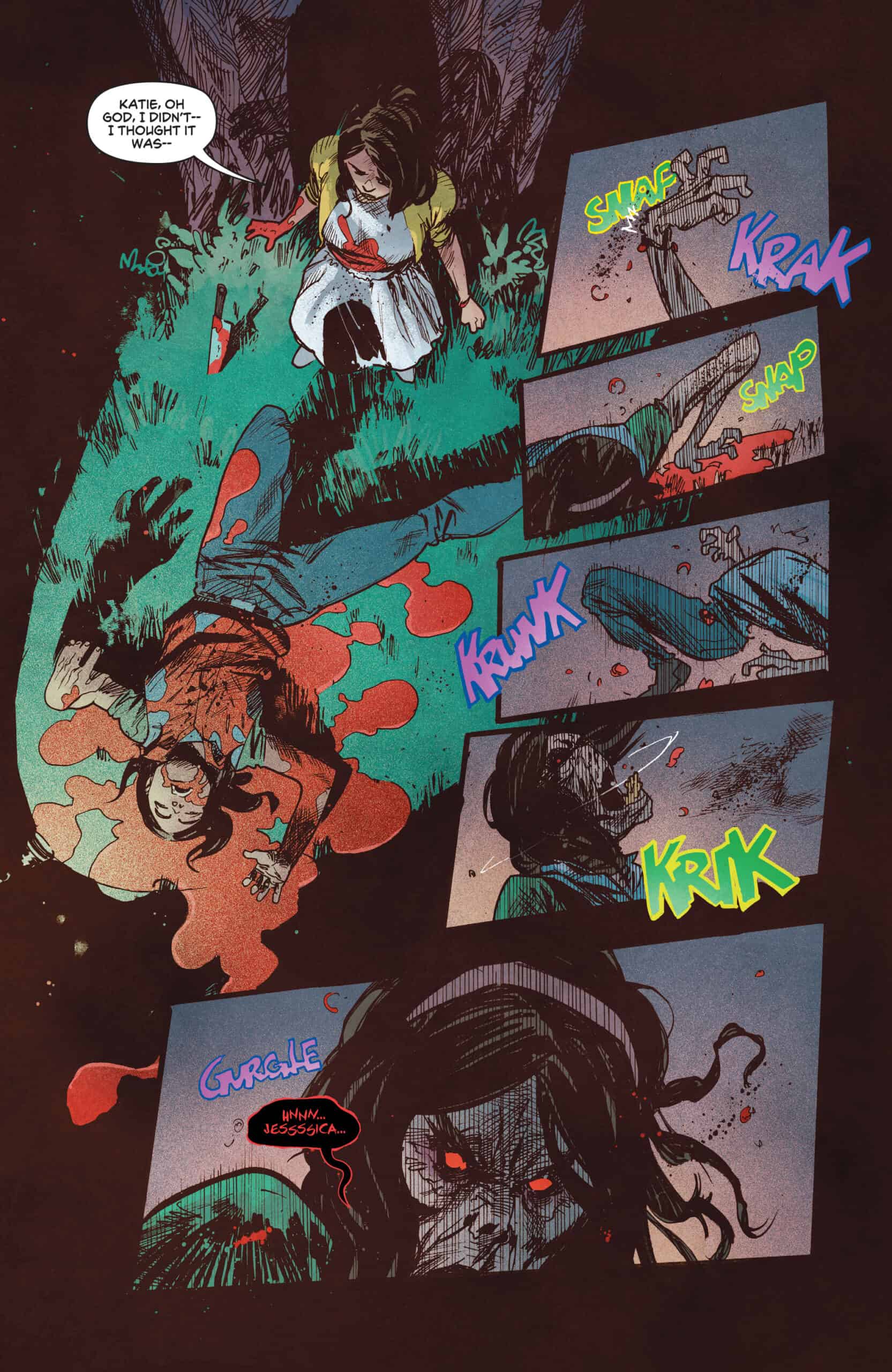 DC Horror Presents: The Conjuring: The Lover #5 may contain too many colons in its title, but I appreciate the series as a whole package. Including the backup stories and vintage advertisements, the series is well-executed. I enjoyed having shorter segments, especially the always enjoyable Tales from the Artifact Room, and stories because it didn’t give you enough time to cool down between scares. Whether it be casual comic fans, horror fans, fans of the films, and everything in between, there is enough for everyone. The tie-in to the film doesn’t seem dependant on the film. Despite the conclusion of “The Lover” stating, “Continued in The Conjuring: The Devil Made Me Do It,” the series feels solid enough to be self-contained. Readers won’t be missing out if they don’t rush to watch the film. 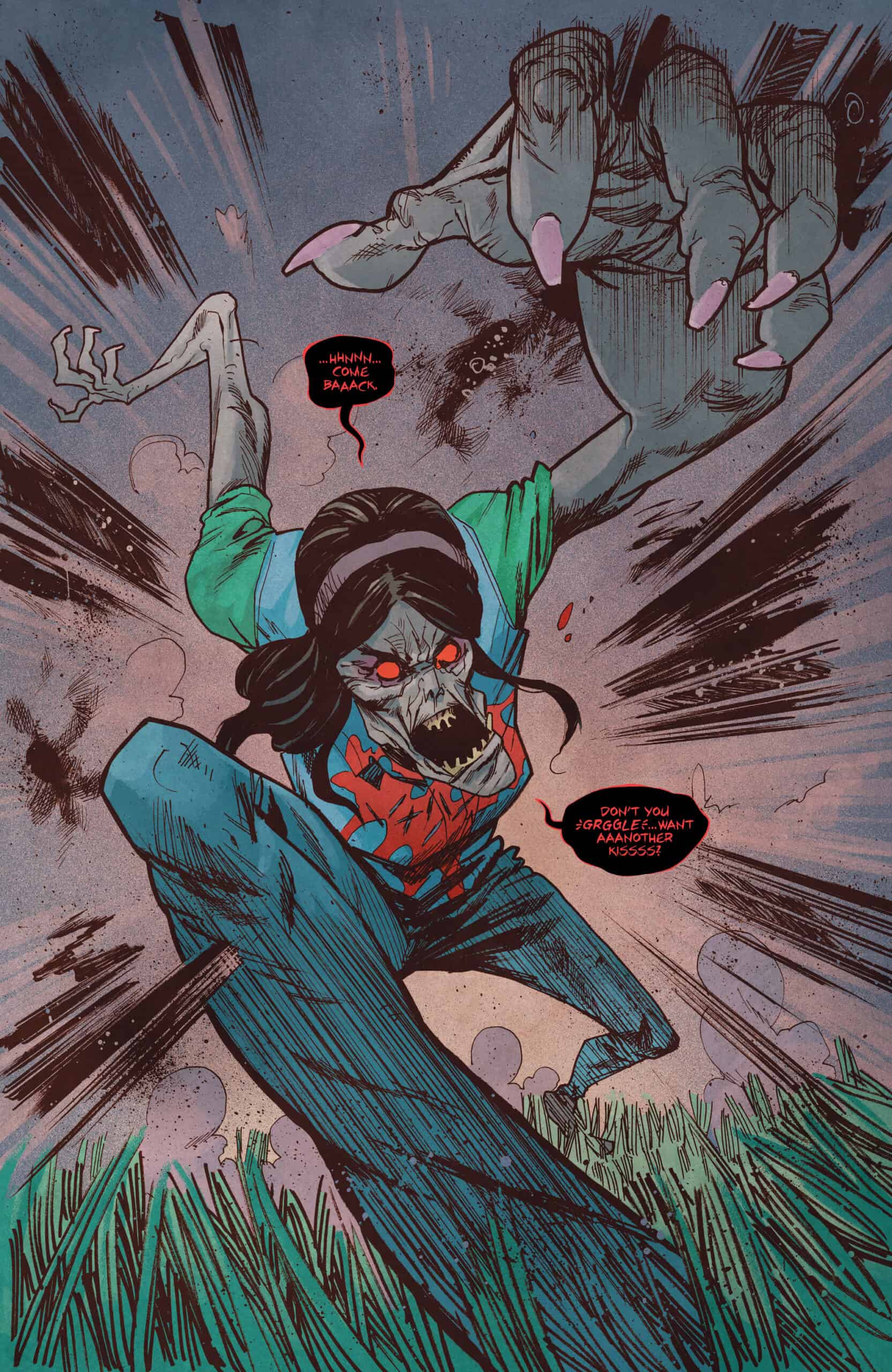 The climax wasn’t lacking, but it could have been executed better. Jessica’s flashbacks about Katie were helpful and painted a clearer picture, but they simply confirmed what readers have been inferring for the most part. A shorter flashback or including them before Katie’s death would have been more effective. That being said, the horror of the situation is at an all-time high in issue 5. The shock from issue 4 has turned into full-blown terror once Jessica realizes what she has done, and what she decides she must do. By the end of issue 5, and just before Jessica’s apparent suicide, the blurred lines of reality and delusion make the series that much more haunting.

With October here, I am sad to see the series end. The advertisements are perfect for Halloween, so it is a shame that the series just missed this time of year. Overall, DC Horror Presents is a solid addition to DC Comics and I hope to see more, whether it is The Conjuring related or not. I would be absolutely thrilled to see more of these advertisements. They are a lot of fun, imaginative, and spooky in the best way. Despite the horror of the stories, the advertisements remind you that you are reading a comic book, making you appreciate the stories that much more.

DC Horror Presents: The Conjuring: The Lover #5 ends with a splash and enough horror for all types of fans just in time for Halloween!