DC Pride #1: Alan Scott and Obsidian in ‘He’s the Light of My Life’

DC Pride #1: Alan Scott and Obsidian in 'He's the Light of My Life' 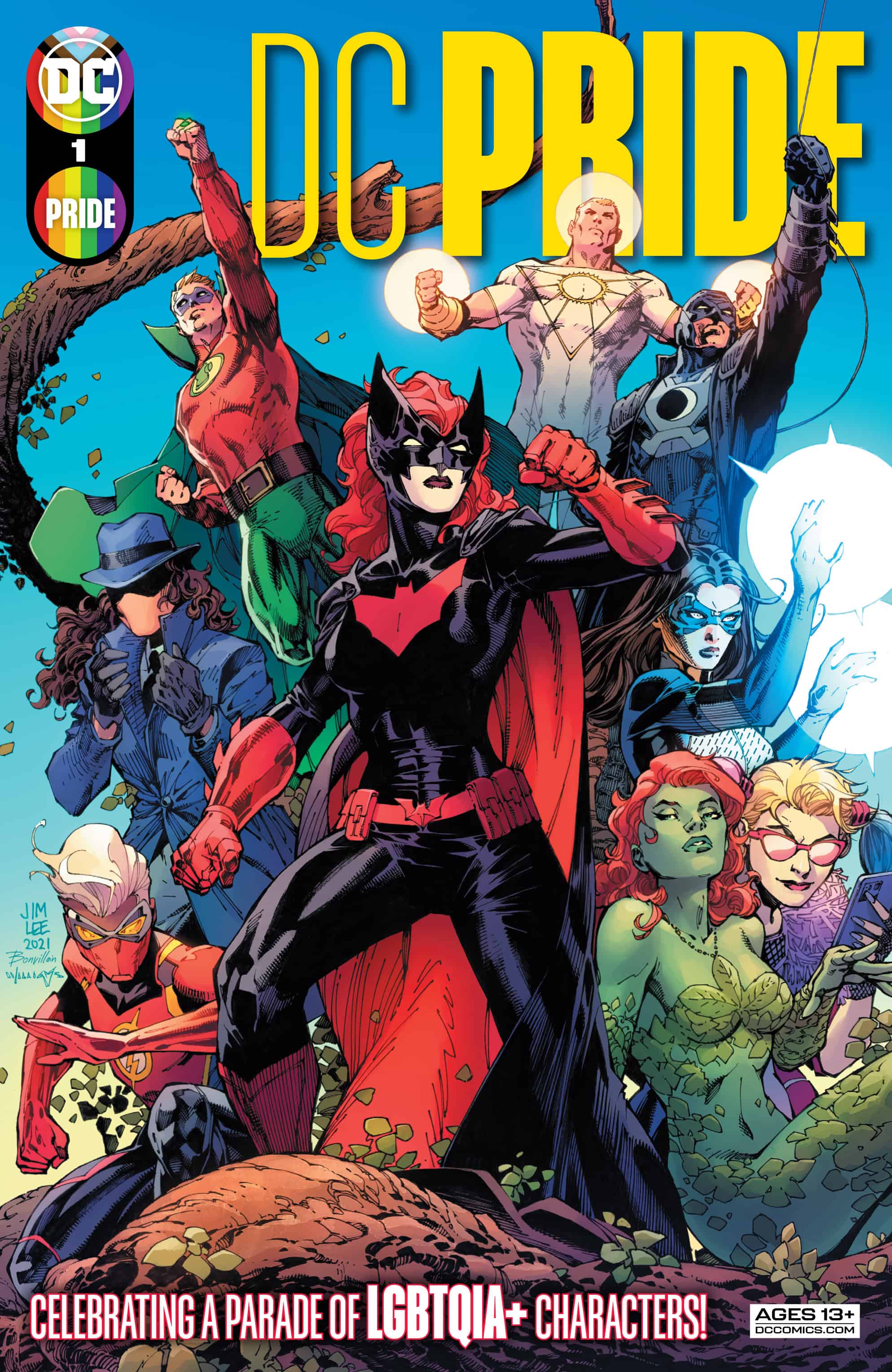 Alan Scott finally gets the chance to meet the partner of his son Todd Rice, aka Obsidian. But coming out as his true self didn’t erase the distance of conflict between them. Can the two find common ground despite their past?

DC Pride #1’s ‘He’s the Light of My Life’ is a different kind of queer story. One that isn’t told often. Alan Scott and Todd Rice are two gay men who have experienced very different lives. Their past conflict is quickly highlighted in the unease Todd feels at meeting his father, flashbacks to their battles in their costume forms of Green Lantern and Obsidian. But this isn’t a story about conflict.

Sam Johns instead has Todd seeking understanding of his father’s journey, even if he doesn’t seem fully capable of understanding the context of it. Despite this generational distance, It is Todd who helps his father find how to tell his story. Alan Scott’s account is heartfelt and raw, while Todd’s is guarded, it is also believable. 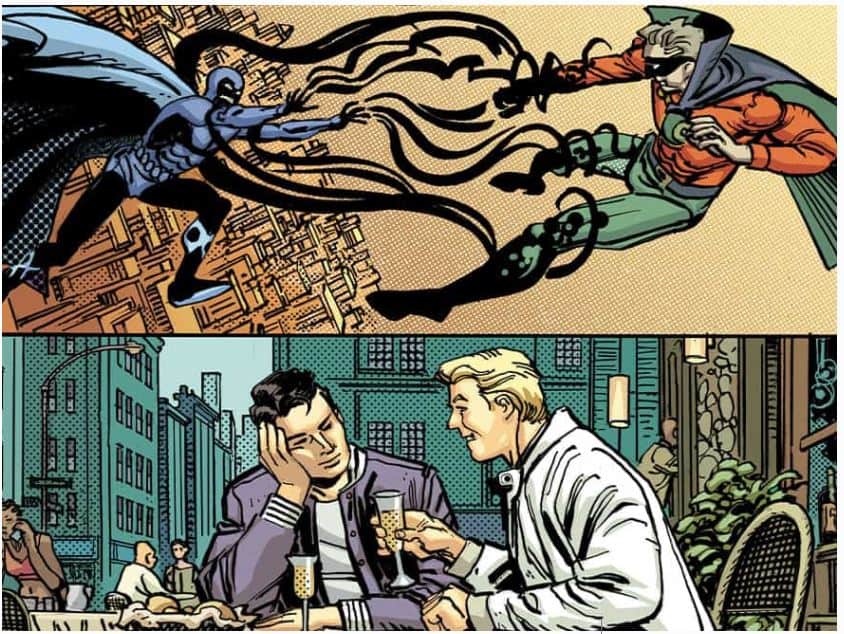 The approach to the generational differences in the LGBTQ community is refreshing. Though it is not emphasized, the progression and impact of history are present, and Scott’s regret at not being active is felt. Just as strong is the inspiration, he has gained from the younger generation, especially Todd, and what that had done to him.

Klaus Janson and Dave McCaig remain consistent with the story. There are no action scenes or punches thrown. But there is still tension in the book. Alan Scott’s words and emotions are the centers of the book, and the art team brings them to life just like Scott’s Green Lantern ring does. It keeps focus on the page and adds nuance without drawing attention from the dialogue. The images Scott pulls show his son, and the reader, how their stories differ, but also how he was influenced by what he sees.

In DC Pride #1’s ‘He is the Light of My Life’ @DipsOff @klausjansennyc and @DaveMcCaig tells a heartfelt story of LBGTQ+ generations and family.

DC Pride #1: Alan Scott and Obsidian in ‘He’s the Light of My Life’