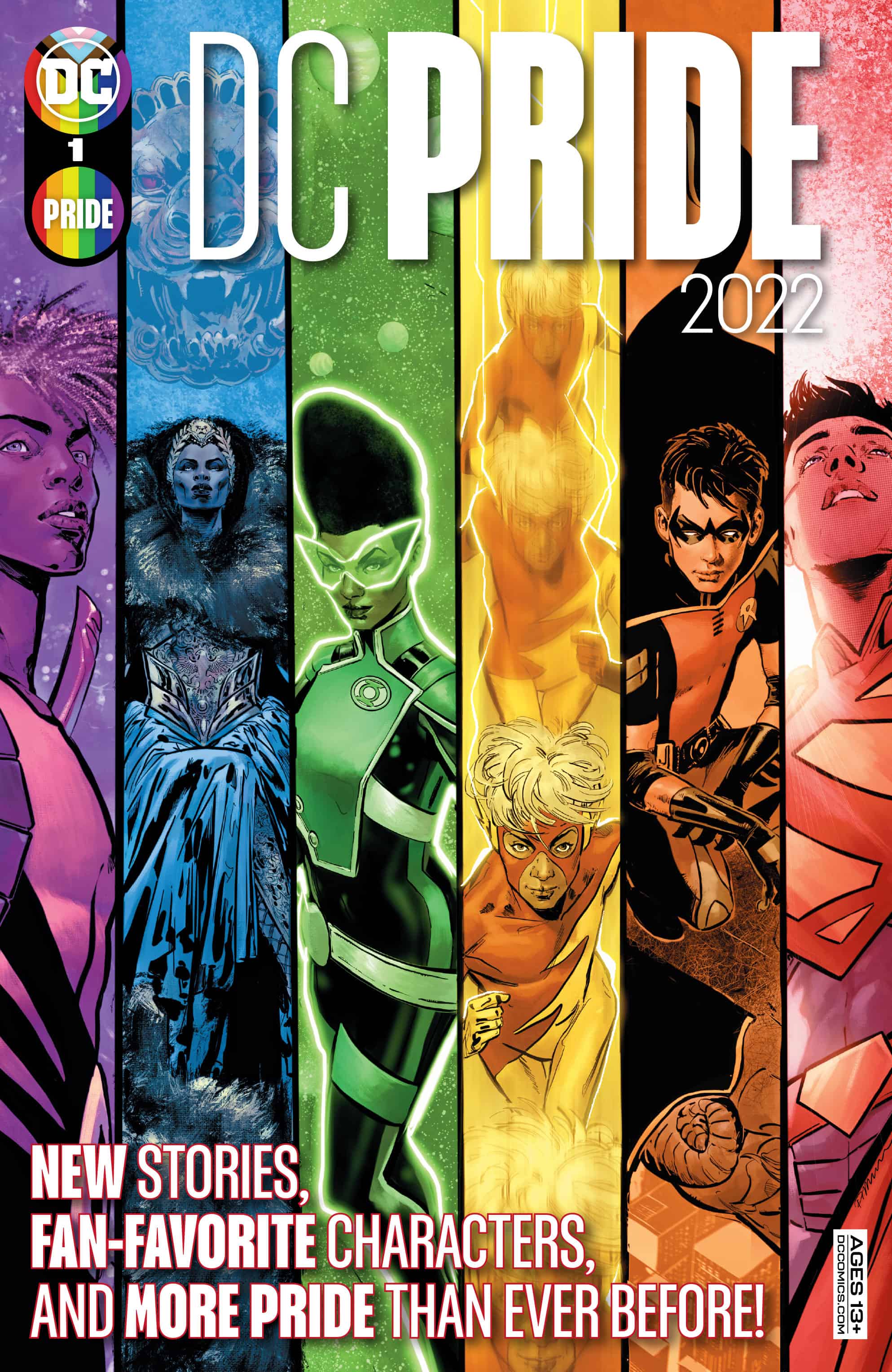 Tim Drake has an important milestone to make with his boyfriend Bernard, but an interruption by curious villains may ruin his plans.

Special Delivery is a cute, queer story for recently out as bisexual Tim Drake. He faces the age-old problem that straight superheroes have faced for decades, showing up to dates on time.

The story starts with Tim Drake as Robin on his way to a date with Bernard. Travis Moore overlays the monologue apology Tim delivers over the battle he encounters on his way. The words Tim says are filled with emotion as he recaps their relationship and how his life changed since reuniting with Bernard. The gorgeous art, also by Moore, and colors by Enrica Angiolini cuts together flashbacks and the fight between Robin and villain duo Micro and Macro. The focus is clear as the flashbacks feel intense and engaging while the battle is treated as a distraction. 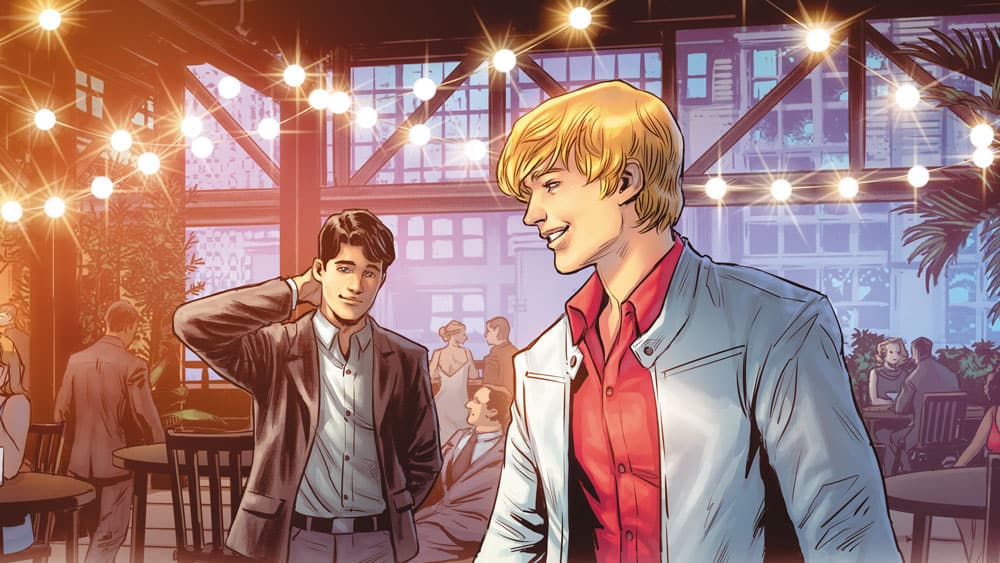 Unfortunately, the two aspects do not seem to mesh together well. Tim himself is distracted away from the battle and has no struggles fighting the villains. The villains are more focused on the contents of the box. And as a reader, my focus remained on Tim’s monologue. Together, it made the confrontation seem out of place.

The story itself is cute and an enjoyable read. Writers, including Moore, have given Tim space to develop his identity and relationship with Bernard outside the general chaos of the Batfamily. However, there still is a minimum of integration between an out Tim and his family, which seems like a missed opportunity. With DC releasing a Tim Drake special, which is solicited as addressing his bisexuality and featuring the members of Young Justice and the Batgirls, this may be an editorial decision, or plans may be in place to feature the integration more centrally in the Batman line of comics.

DC Pride 2022 #1’s “Special Delivery” is a sweet story with beautiful art that is a joy to read.