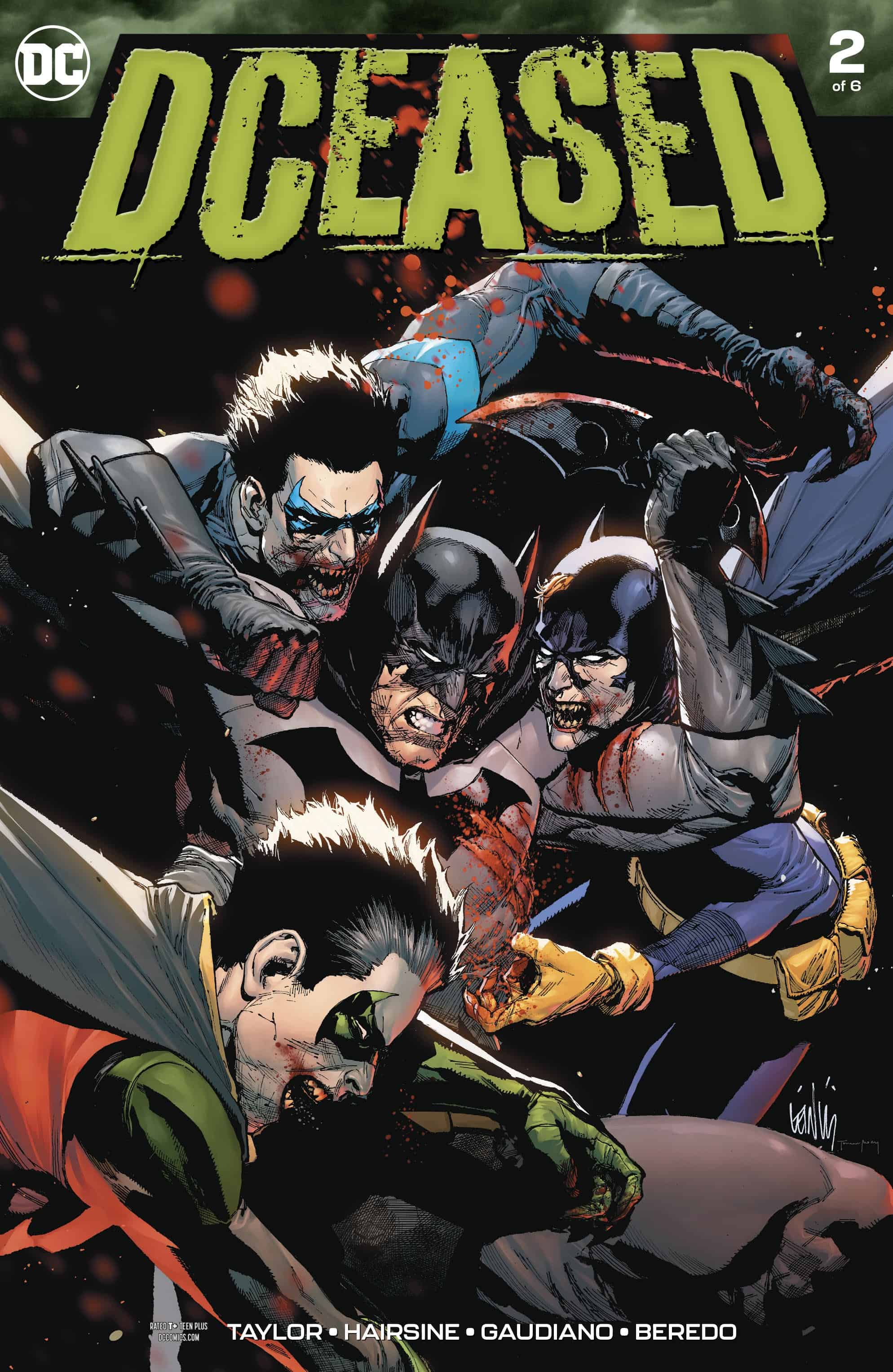 As the anti-life equation burns its way across the planet, the remnants of The Justice League gather on the roof of The Daily Planet. Lois has a plan (Lois *always* has a plan: it's why we love her) but can she use an obsolete medium to save a dying world? 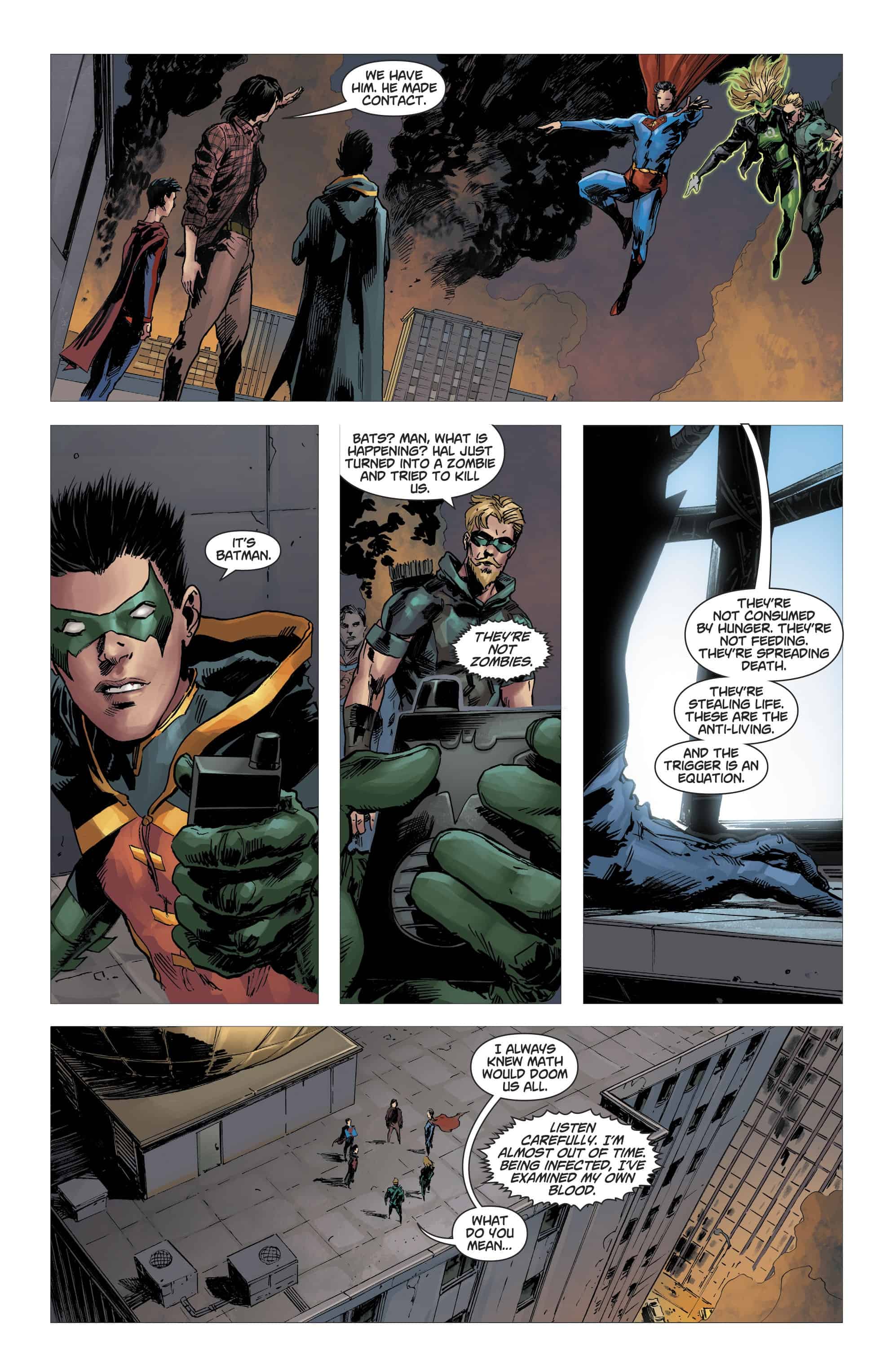 I must admit that, while I enjoyed the first issue of this series (jokes about how uncool it is to kink shame someone are always a breath of fresh air), it struck me as setting a tone that leaned much more towards mindless popcorn fare than is usual for the work of Tom Taylor. After reading issue #2 I am happy to say that I needn’t have worried.

Taylor’s greatest strengths have ever been his oddly adamantine mixture of humour and heart. Injustice joyfully ricocheted between insane, almost sublime silliness (that Plastic Man reveal, anyone?) and sincere, earned emotional payoff. Several scenes in that series made me ugly-cry. Others made me laugh out loud at inappropriate times. You haven’t lived until you’ve been yelled at for laughing too loudly on a Chinese subway by someone’s irritated grandma.

Give Taylor a handful of familiar characters and an alternate reality to play with and he will use those shadowpuppets to hit you high, hit you low, throw a jab to your throat — and you will love every second of it. More than that. You will come back clamoring for more. 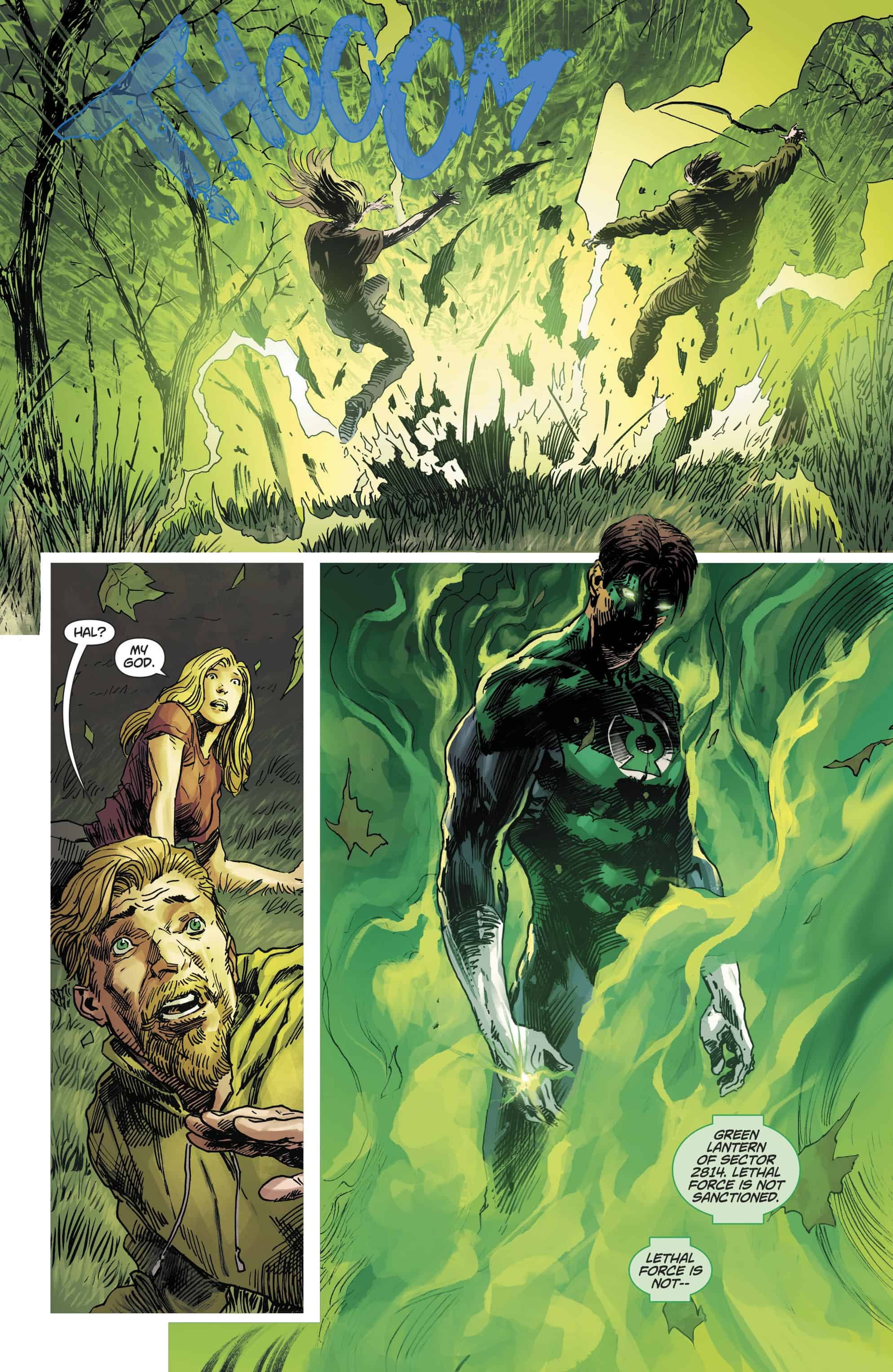 If the first issue was forgettable setup, DCeased #2 really set everything in motion. We had a character-driven, intensely tender moment between Harley and Ivy — right before the latter steels herself to beat in Joker’s head with her signature baseball bat. This is, I suspect, a scene that Taylor fantasizes about a lot because the idea keeps coming up in his comics.

We watched Black Canary reluctantly murder a friend (to save her heart) and then become saddled with a gigantic galactic responsibility.
We watched Batman spend his dying breath wisely, and we saw Damien’s terrible resolve crack down the middle at the prospect of an inevitable loss.

Finally, we watched Alfred fulfill the most bitter duty a parent could have.

There have been three major thematic threads running throughout the majority of Taylor’s work: compassion, as a weapon for positive social change, the necessity of intersectionality in social justice, and (finally) the importance, arguably the sanctity, of family — forged in either the blood of battle or the water of the womb. It was good to see that the third theme, at least, is forming the centre of this narrative. I wouldn’t be at all surprised if the other two surface before the end. 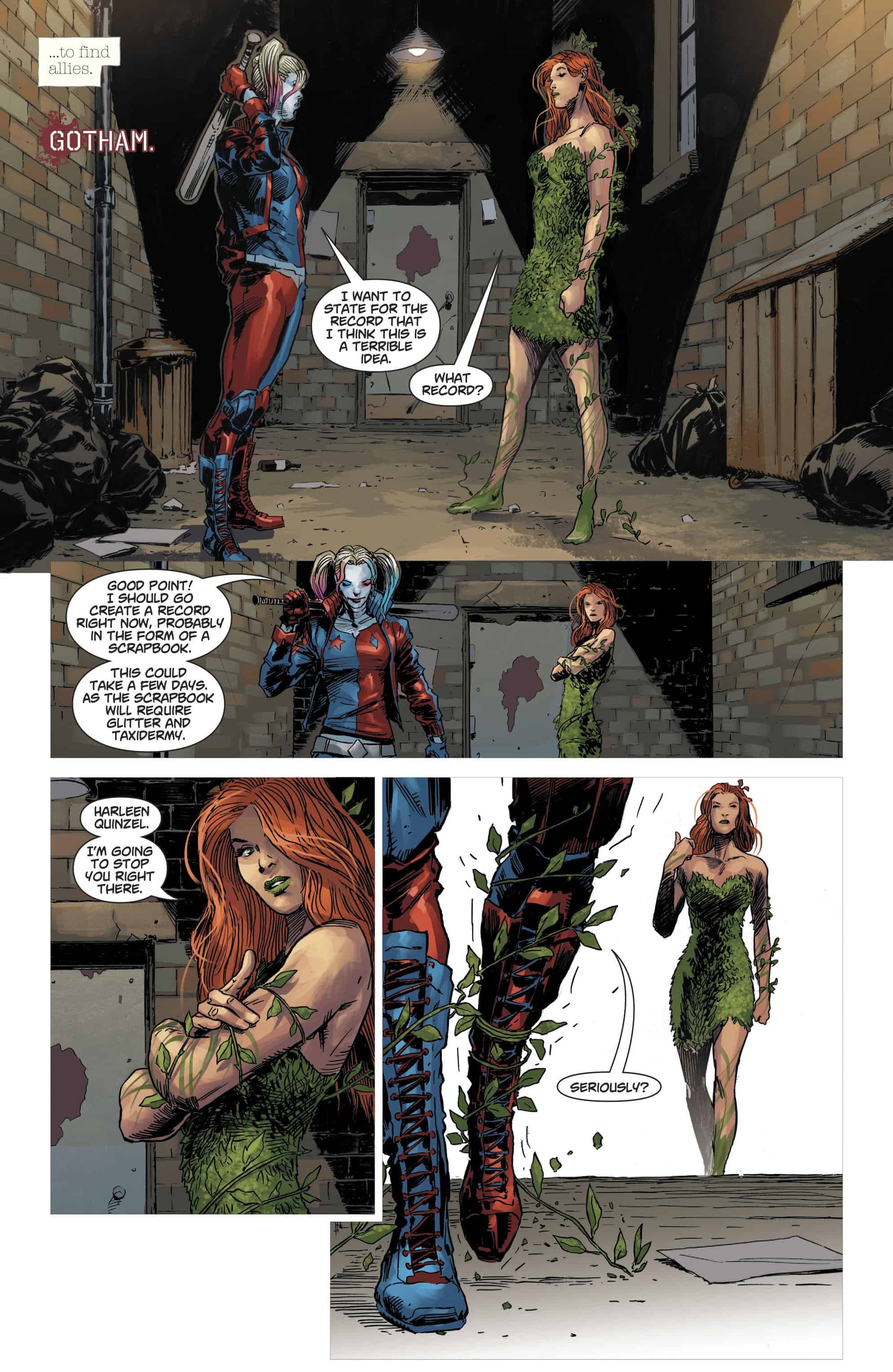 And, of course, all of this is balanced (and held together) with a raucous, bloody plot. The action scenes are absolutely not lacking.
Luckily, the art is more than good enough to keep up with all of these ingredients. Trevor Hairsine’s pencils convey both tenderness and gore with equal skill and Stefano Guadiono’s superb, nuanced ink work adds drama and flare to every panel. Rain Beredo’s coloring is top-notch. There’s a sensitivity to his work which is striking and genuinely delightful. And Sadia Tomofonte’s letters are clear and unobtrusive while subtly contributing to the sense of anxiety and dread which permeates the story.

I cannot wait to see what happens next.

Compulsive, cinematic action coupled with a good wallop of heart: what more could you want in a comic?