Detective Comics #1007: The Cult of the Divine Hand Compels You 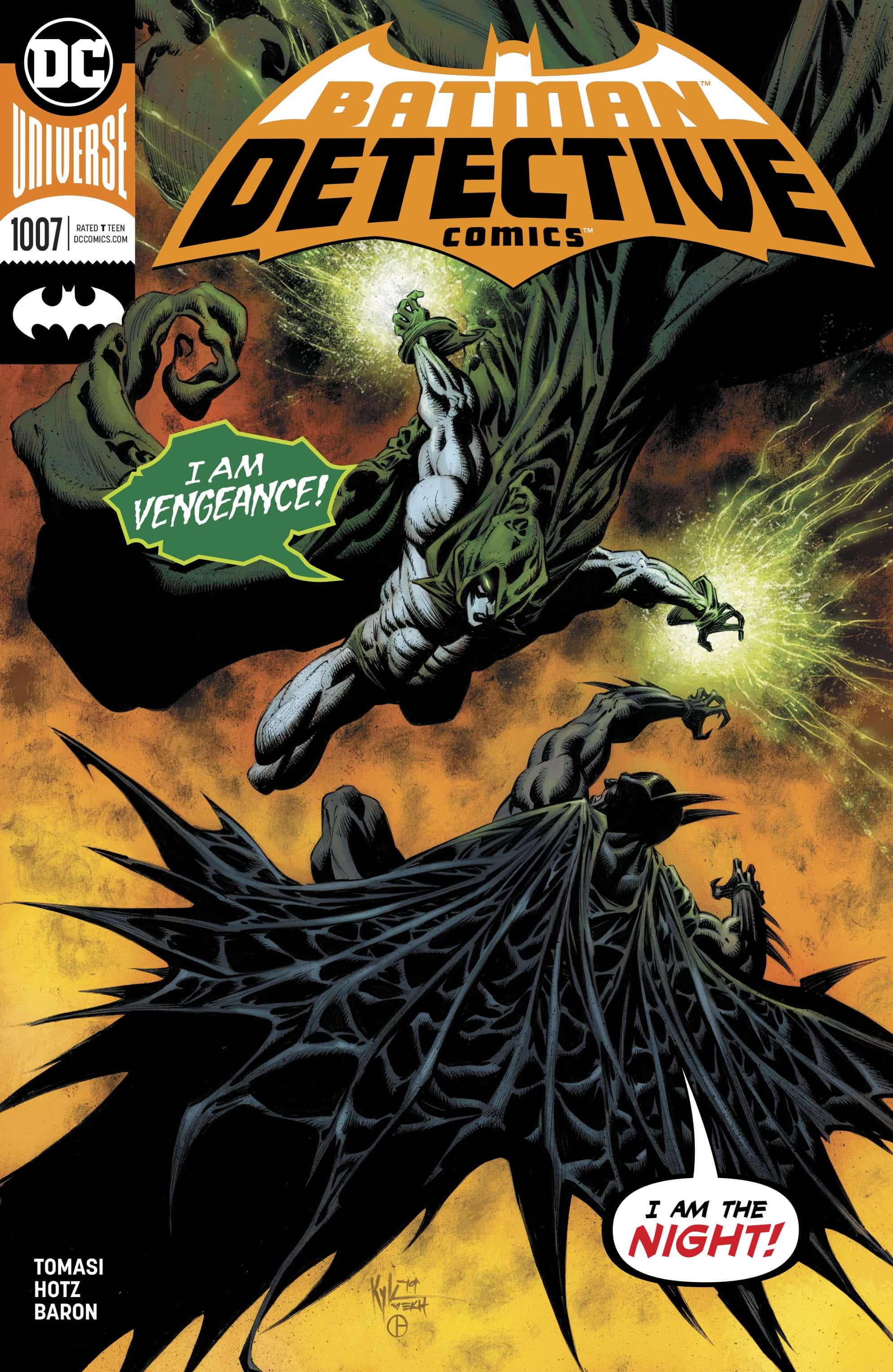 “The Spectre: Dead on Arrival” finale! In all of Gotham City, there’s only one life Batman would be willing to risk to save Jim Corrigan and the Spectre: his own!

In the second half of this two-part detective story featuring The Spectre as he searches desperately for Jim Corrigan (who has been taken by a dark cult), we are given a story with admirable aspirations, but also one that leaves something to be desired visually. 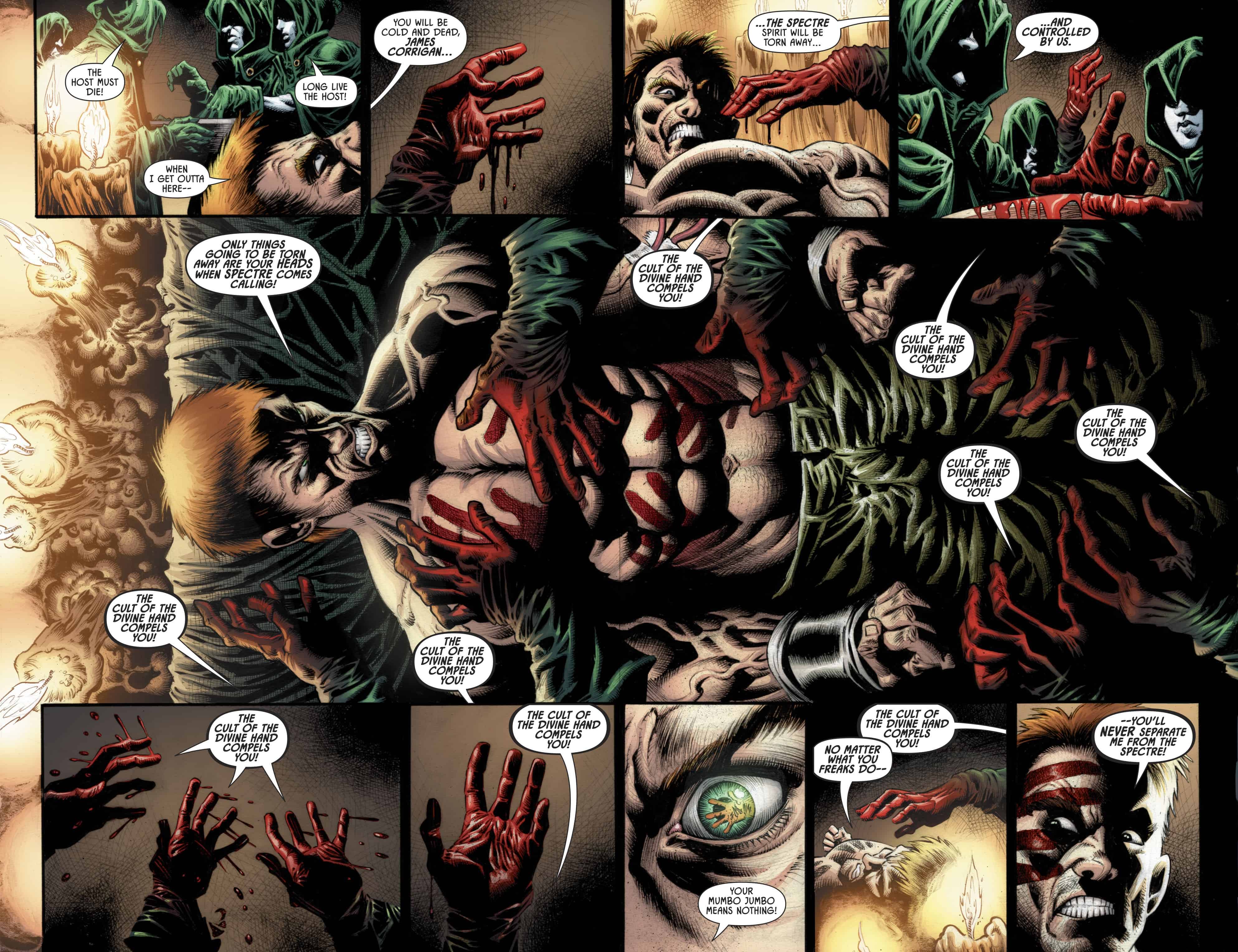 The story from Tomasi is solid, delivering all the right moments when they should happen with a noticeably cranky Batman who is full of witty remarks. His personalization of Bats is fully realized with just the right amount of dark humor, and The Spectre turns out to be an interesting character to bring this aspect out of Batman. Their cooperation brings plenty of conflict, but they make for an entertaining buddy-cop scenario in a noticeably grim Gotham. It’s an engaging mystery story that brings back memories of some great 80’s Detective Comics runs.

But the ultimate shortcoming is unfortunately the artwork. Last issue was full of incredible visuals, setting the stage for what I thought would be the best arc yet in the latest Tomasi chapter. I had a minor complaint about the length of Batman’s ears, but other than that it truly was a gorgeous book. What we find in Detective Comics #1007 feels like something else entirely though, and not in a good way. Bruce’s muscles are embarrassingly amorphous creating multiple glaring anatomical issues and the ears just keep getting longer. The saving grace comes from the spectacular visuals provided by The Spectre, but it just isn’t enough.

It seems in the creative team’s willingness to channel the 80’s and even some early 90’s influences, they also brought along some of the worst aspects of that era. It’s a shame because the previous issue was a fundamentally solid book, a follow-up of similar quality would have made this one of my favorite arcs from Tomasi thus far. Instead, the artwork distracts more than it contributes, resulting in a disjointed reading experience that feels like it doesn’t put it’s best foot forward.

Overall, Detective Comics #1007 is an interesting story with unsatisfying artwork. Hopefully the return of Doug Mahnke next issue will get this series back on track, because it feels like every arc is right on the verge of being great until it seems to get in its own way.

'Detective Comics #1007' is a noticeably grim and interesting yet ultimately unsatisfying conclusion to another Tomasi story with a lot of potential. Hopefully the stars align for greatness in the next arc!

Detective Comics #1007: The Cult of the Divine Hand Compels You