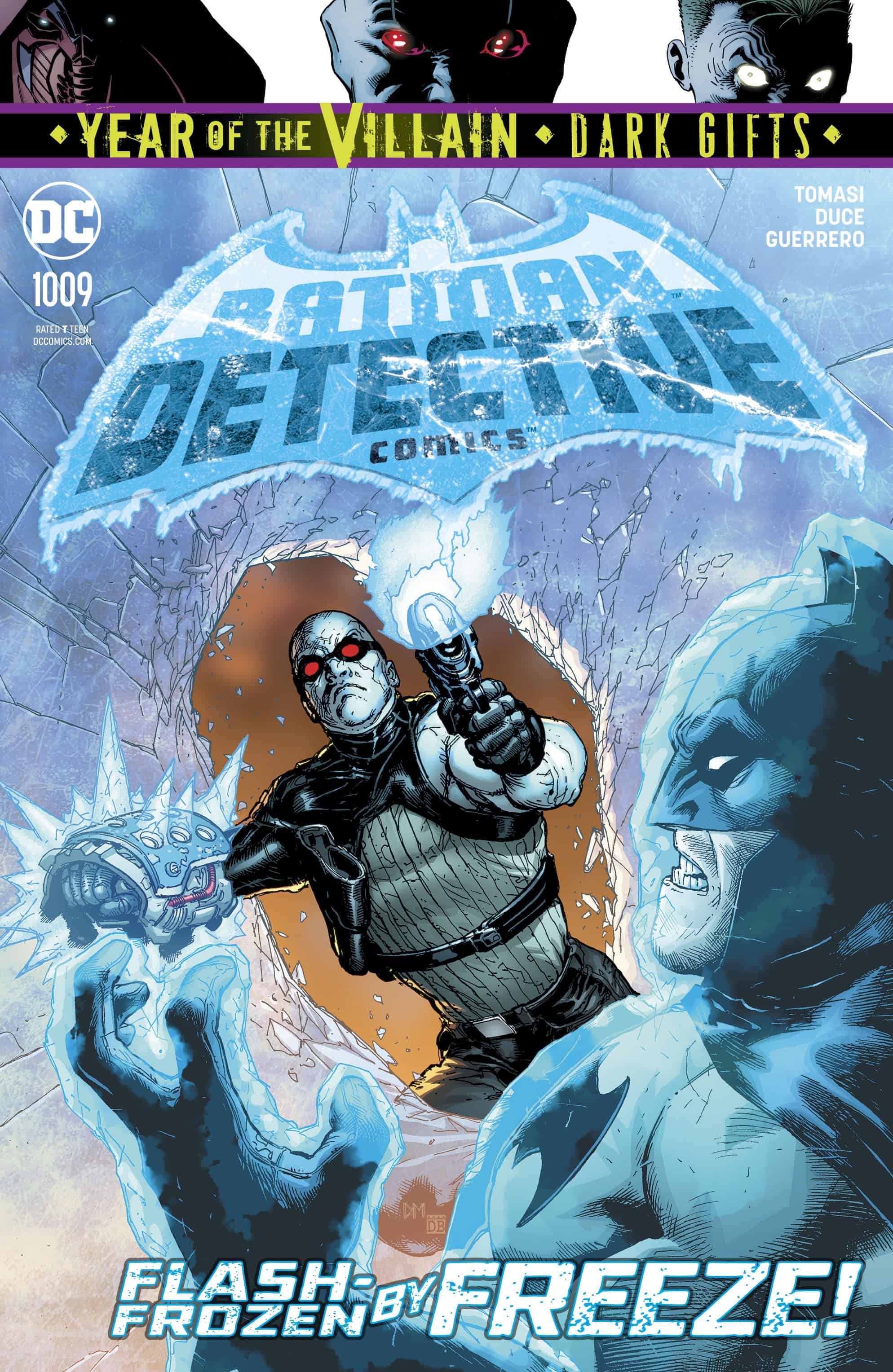 “Take Your Shot” begins! Deadshot has returned to Gotham City following a long stint with the Suicide Squad, and Batman fears that without the oversight of AmandaWaller, Floyd Lawton will go back to his old ways. Meanwhile, after taking Lex Luthor’s offer, Mr. Freeze begins taking action to get exactly what he wants and killing anyone who stands in his way.

Detective Comics #1009 is a book that should be entertaining, but unfortunately, is lost in what has now become a run that feels directionless with no real consequences. 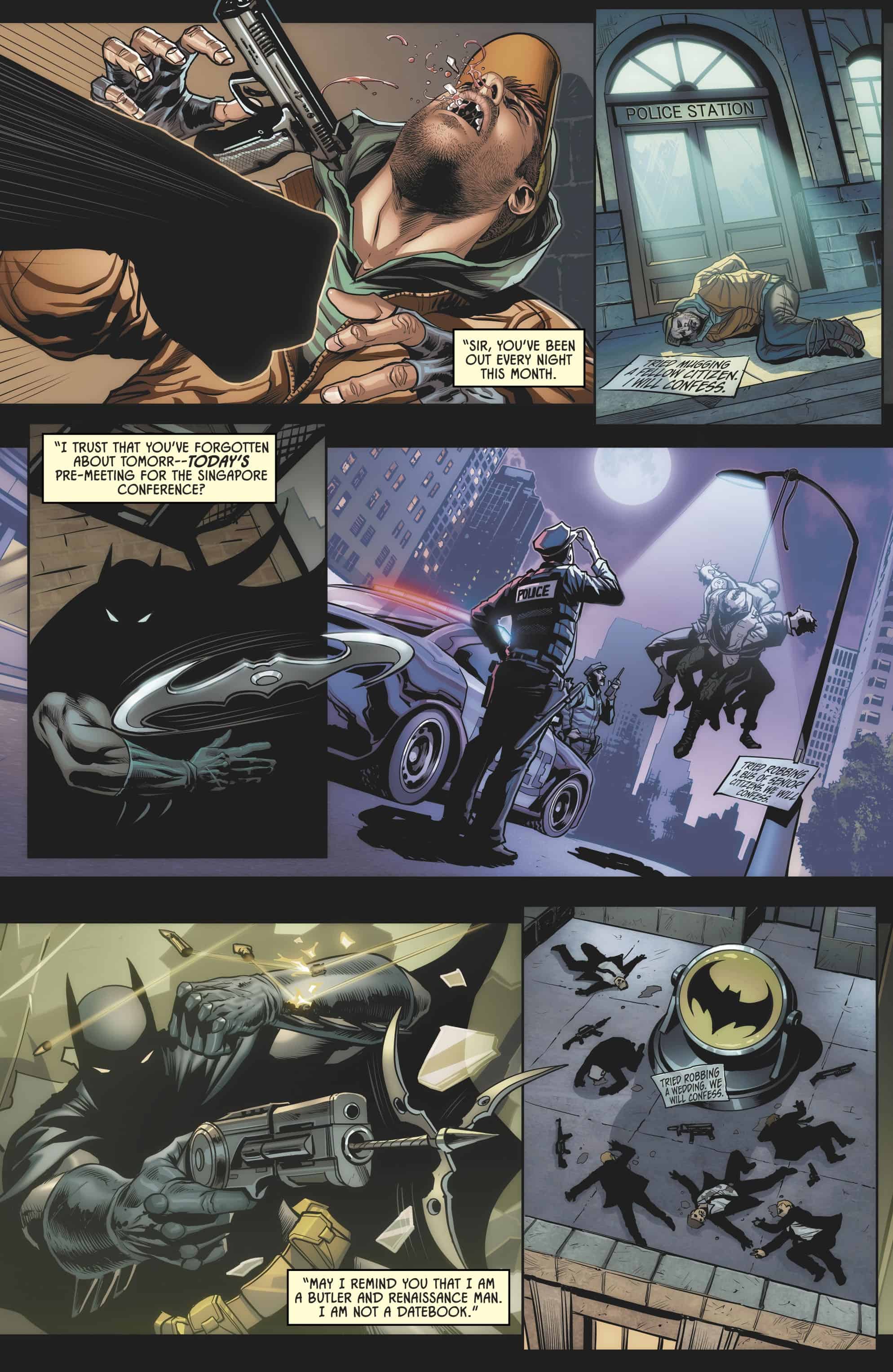 Introducing Deadshot into the new storyline spearheaded by veteran Peter J. Tomasi seems like a sure fire (pun intended) way to generate some much needed excitement for this inconsistent series. What we receive is a story that is simply too by the books. There are no chances being taken and after multiple arcs of this type of storytelling, we are in need of a book with substance and weight, this one isn’t it.

That being said, Christian Duce’s artwork makes the book better than it really should be. There are a lot of stunning panels that show this is a creative team capable of something special. If the story fails to take things up a notch in the future, at least it will still be a visual treat. Who doesn’t want to see Deadshot take on the Dark Knight?

There is a classic Batman setup, a sequence of Deadshot and the story’s macguffin before their inevitable clash that concludes with a rather predictable “to be continued” moment. It’s all shiny and fun to look at, but it’s ultimately nothing we haven’t seen before. This is also true of the brief continuation of the Mr. Freeze storyline at the end.

Hopefully there is much more in store for this arc of Detective Comics, because it actually does have a lot of potential. The creative team undoubtedly has the ability to tell a great story, but they aren’t off to a particularly great start with Detective Comics #1009.

After multiple arcs of what turned out to be inconsequential storytelling, it's time for a book with both substance and weight. Unfortunately, "Detective Comics #1009" isn't it.