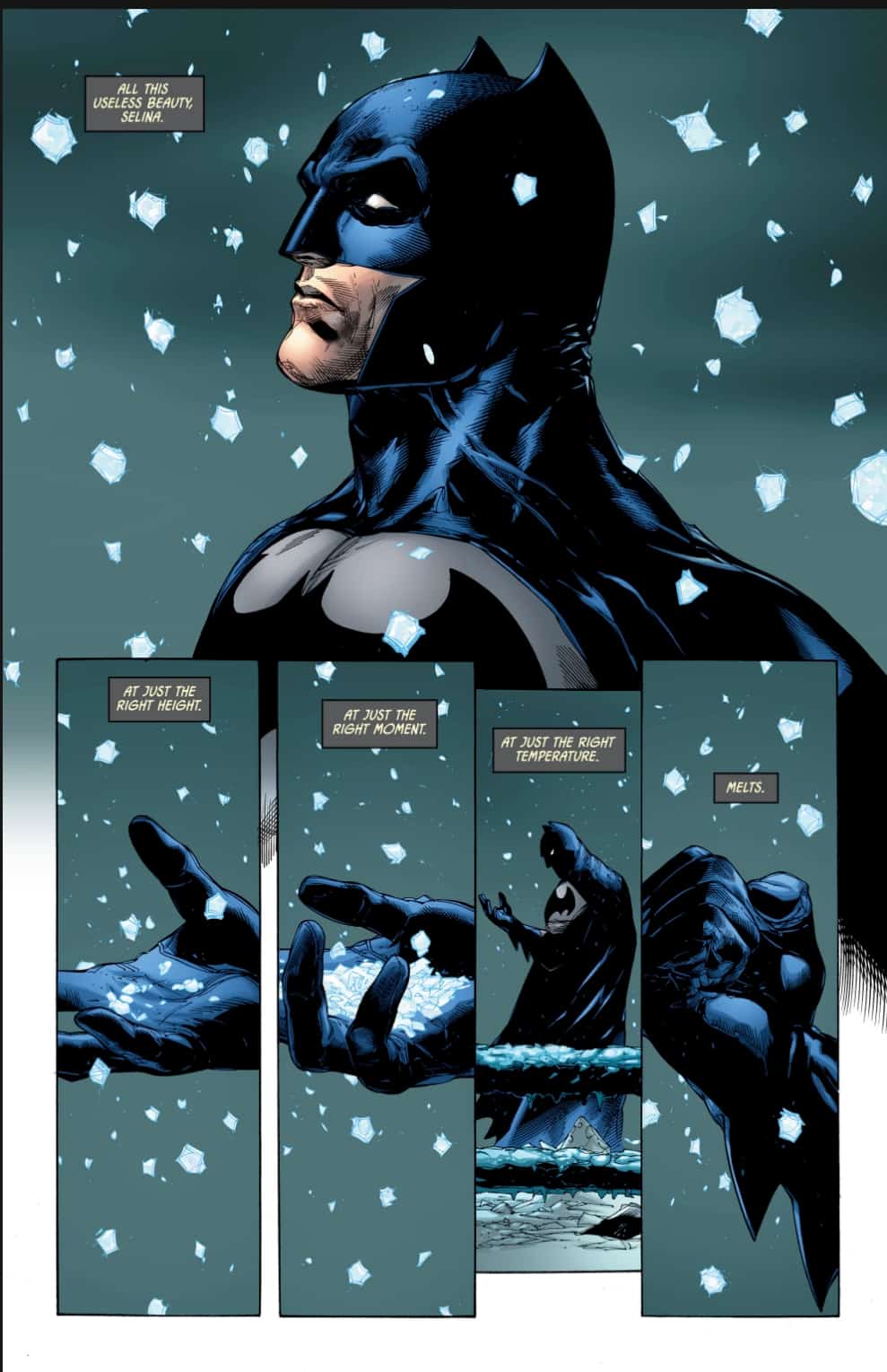 The Year of the Villain is in full effect. With Lex Luthor giving offers of power to every big league player in the DC Universe, what has he offered Victor Fries to turn him even further towards Doom? 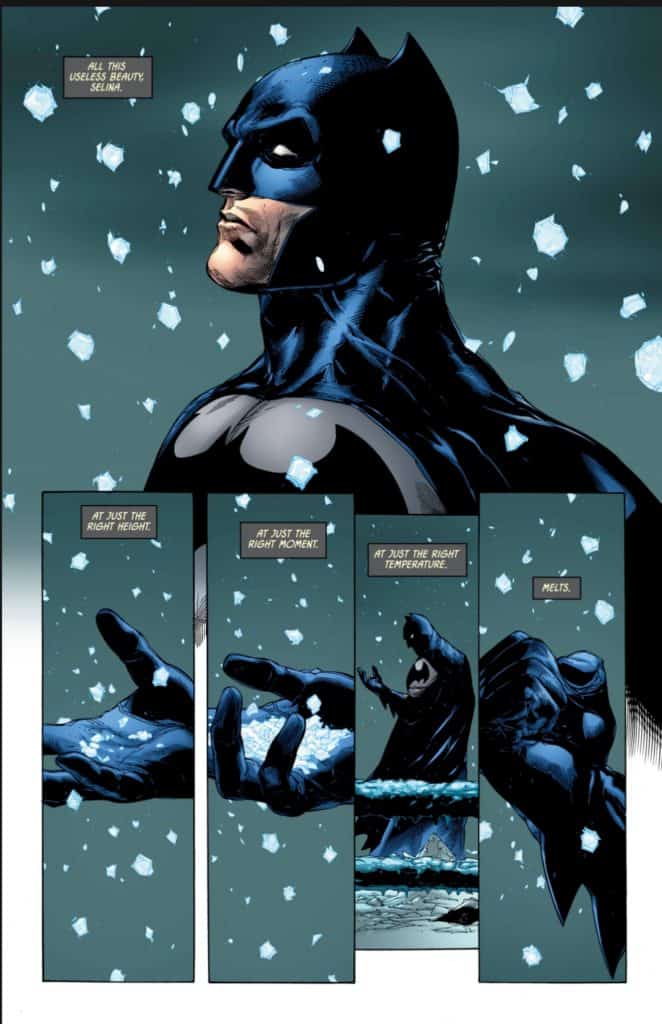 For years, Mr. Freeze has been seen as a sympathetic antagonist. He’s a struggling scientist that has been working for years to find a cure for the disease that’s been ravaging his wife, Nora Fries but has been unsuccessful at every turn. He’s tried doing things the legitimate way, but that only led to his employers deeming his work as superfluous and unnecessary. As a villain, he’s had to deal with Batman constantly foiling his plans and false promises of help. 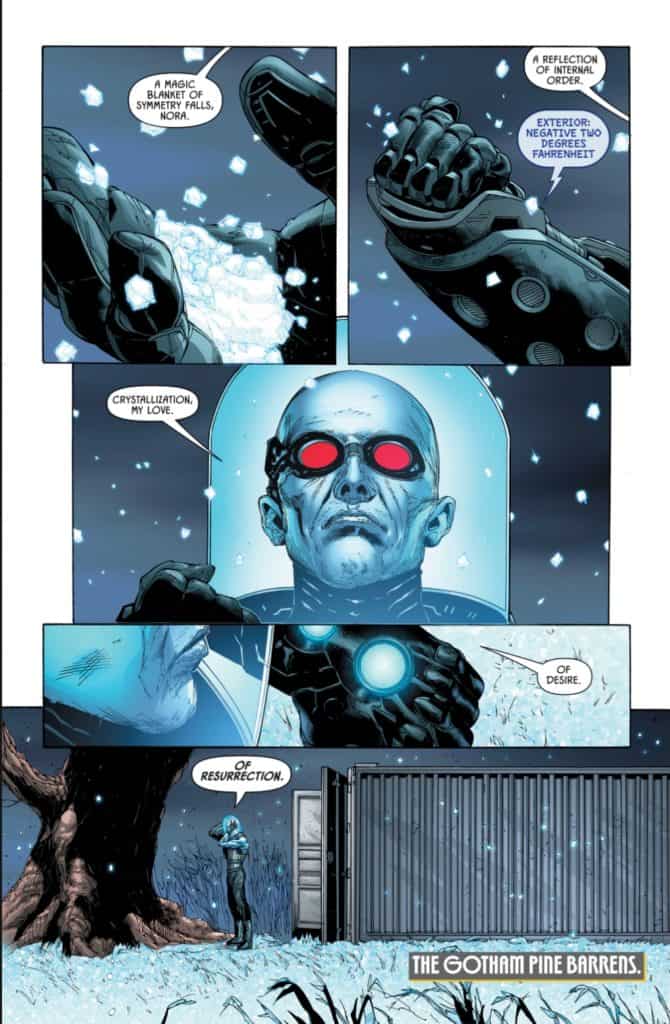 Lex Luthor is the only one that’s given him a real solution in the form of his offer: a serum that will fulfill his deepest desire. Ever the skeptic, Freeze tests the serum in various conditions from animals to dead bodies and finally women that mirror Nora’s condition. He has his henchmen kidnap various blonde women that look like his wife from around Gotham City and experiments on them without a hint of remorse. 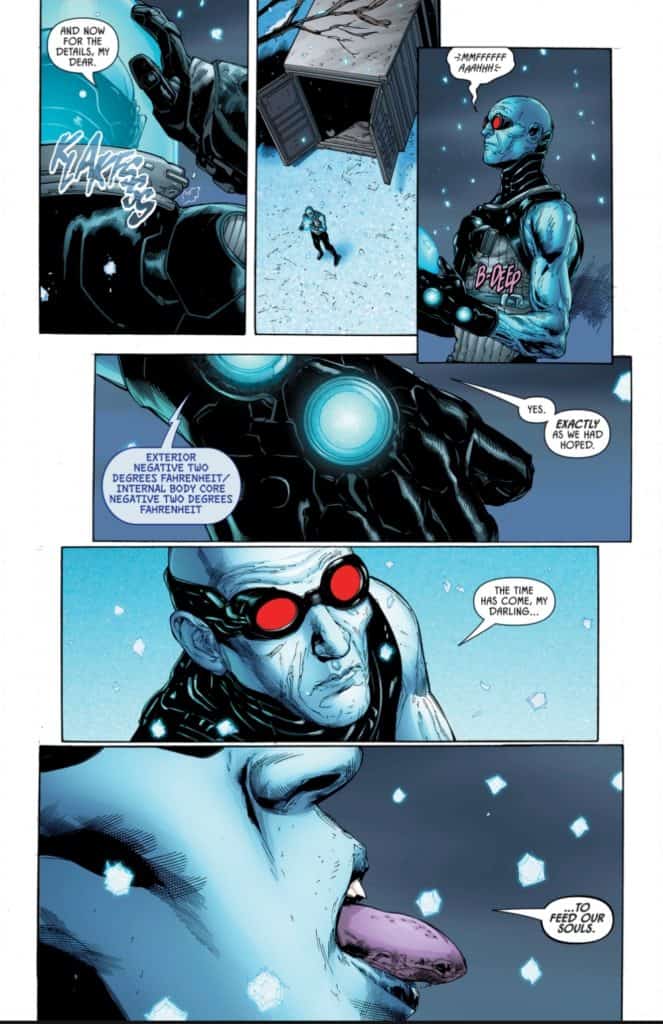 Doug Mahnke draws this book in his patented style, drawing on the parallels between his main characters as well as their differences. No example is better than in the opening pages where Bruce and Victor stand in the middle of a snowy Gotham night. Batman grasps the snow and remembers his failed relationship with Catwoman and it strengthens his resolve where Victor continues to lament his wife’s condition, making him more amicable to evil.

Jaime Mendoza and David Baron accentuate the art by use of their inks and colors respectively. Personally, I see the use of dark inks and colors for Batman shows how being enshrouded in darkness allows him to see the light and not fall prey to the dangers of evil. Opposite is Mr. Freeze, who is shown in mostly bright ice, showing how he is blinded by the light of hope for his wife knowing that the light is being shined by that same evil.

This issue of Detective Comics was phenomenal thanks to the creative team behind it. From Peter J. Tomasi's excellent care to writing a terrifying Mr. Freeze as a cold and calculated scientist only trying to revive his dying wife to Doug Mahnke's stylish and gritty art style, made even better by Jaime Mendoza's dark inks and David Baron's cool colors.

This could be the exact shot in the arm that Mr. Freeze has needed since most of DC Rebirth has left him in the absolute dust. And if the solicits are any indication, a new status quo is well in order for his cold, cold heart.