Detective Comics #998: What Makes You Think I’m Afraid of Hell? 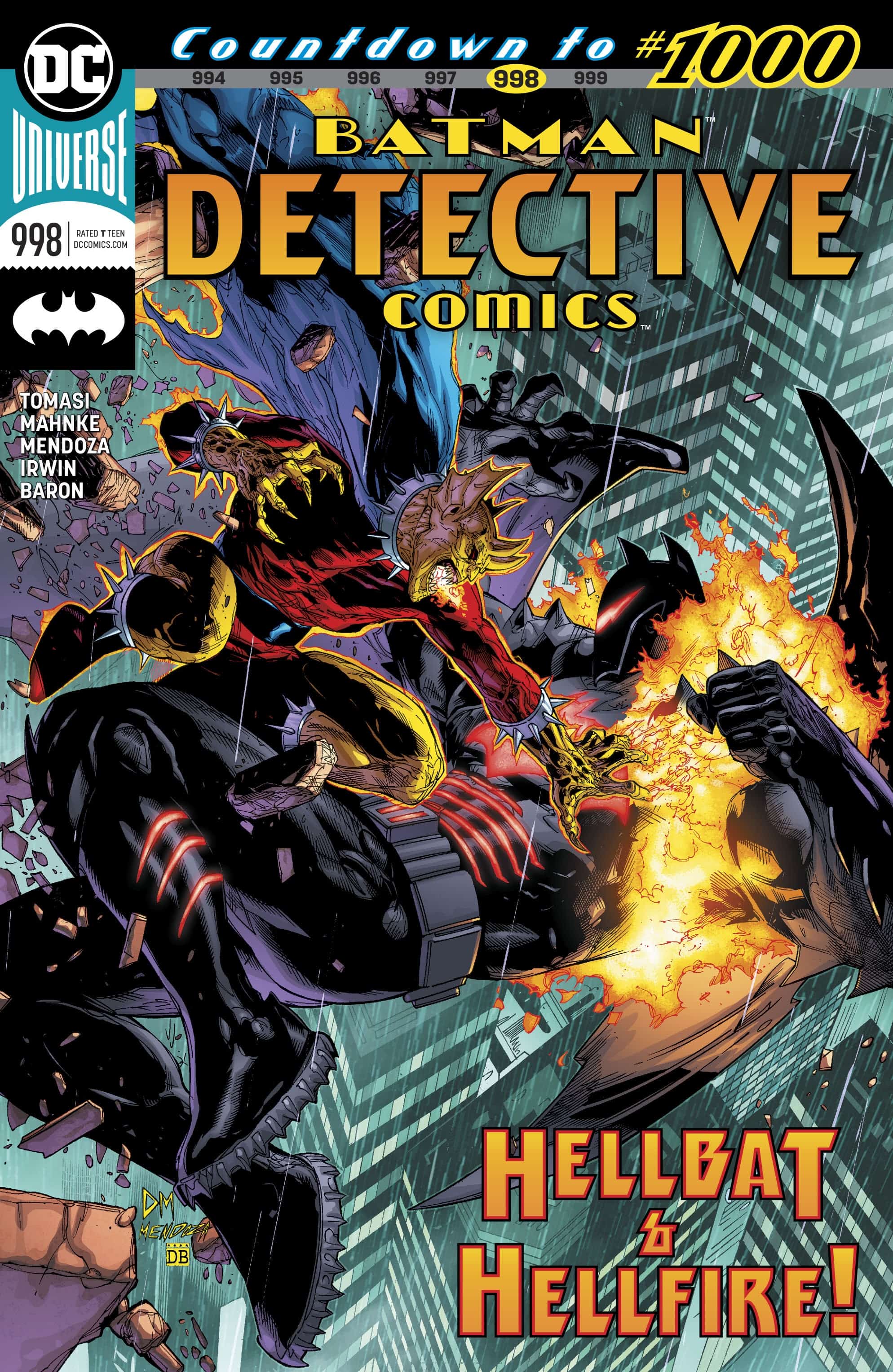 Batman’s tried everything on Earth to stop the menace hunting his friends and family...now it’s time to turn to things not of this Earth! In the past, whenever Batman’s encountered the supernatural, he’s turned to Jason Blood for guidance—and to Etrigan, the demonic entity living inside him! But securing their help is never simple, and what Blood has to show him will shake Batman to his core!

Batman seeks a teacher who knows all to well the life of being bound to a demon always fighting to get out as his worst fears continue to be used against him. 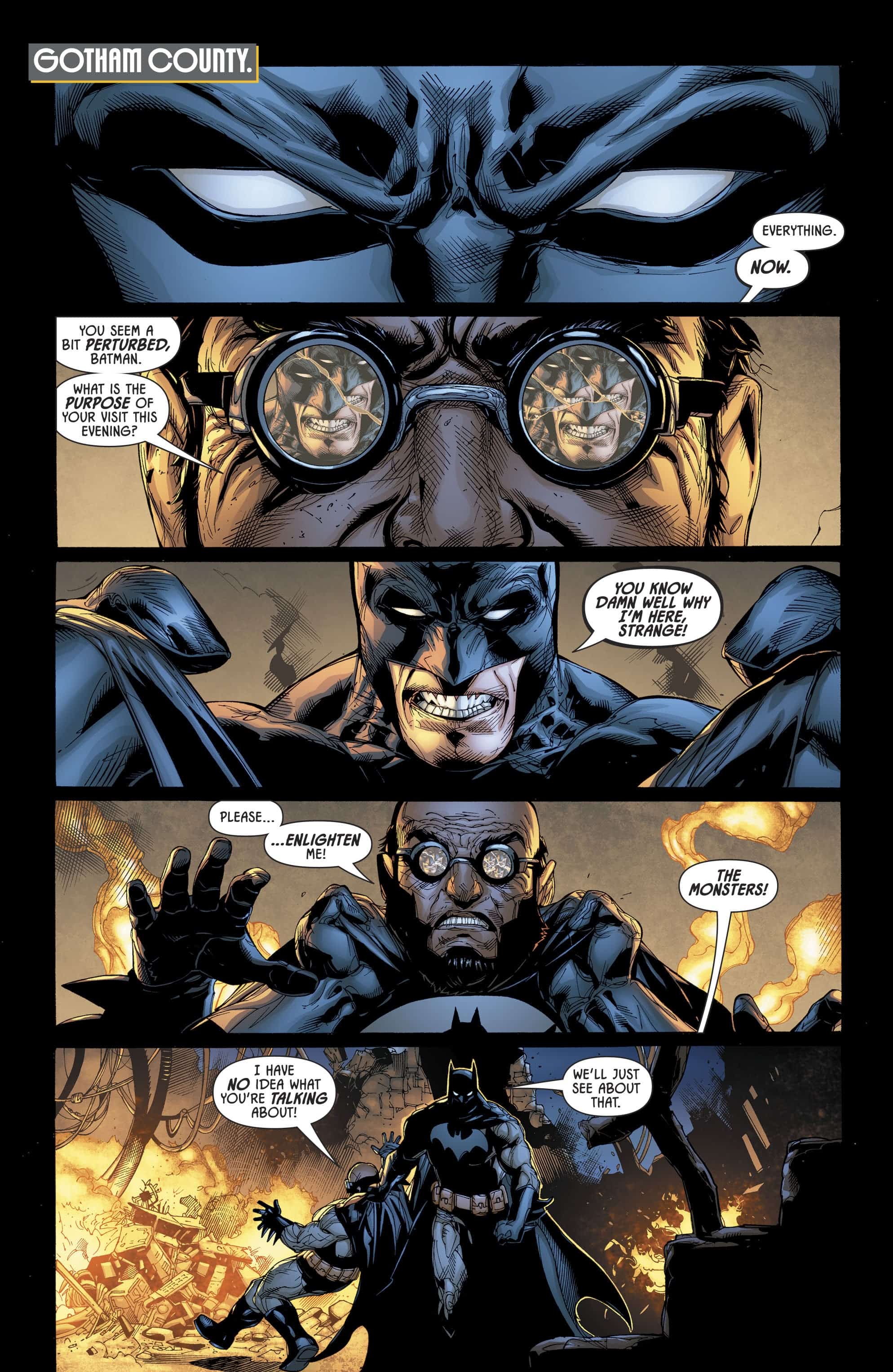 Detective Comics #998 continues to bring the action to the forefront as we draw closer to issue #1000. This time, Bats is forced to bring out the Hellbat armored suit and push it to its maximum potential. The fight with the demon holding Etrigan hostage truly makes this issue worthwhile. It’s a visual spectacle that showcases the ability from the talented creative team spearheaded by Doug Mahnke’s illustrations. The Devastator was hands down the best moment in the arc since Batman locked himself in Arkham Asylum.

Batman’s mystery began with a murder staged to look just like that of his own parents, and from there, he has delved into his worst nightmares as he attempts to find the perpetrator. Though the focus on his detective work has been uniquely interesting through the arc up to this point, this issue ends with a twist that seems to undermine the intensity that has been quickly ramping up.

Following a brutal fight against a demon with a tiny version of Bruce in an oversized Batsuit was…surprising to say the least. Though it isn’t exactly what I was hoping for, the series so far has proven quite adept at building on these cliffhangers without relying on their reveal.

There is only one more issue before we finally arrive at the highly anticipated Detective Comics #1000, so hopefully the mystery begins to unravel soon!

Detective Comics #998 is an action-packed thrill ride with a twist at the end that is both weird and surprising. Whether this pays off remains to be seen.

Detective Comics #998: What Makes You Think I’m Afraid of Hell?