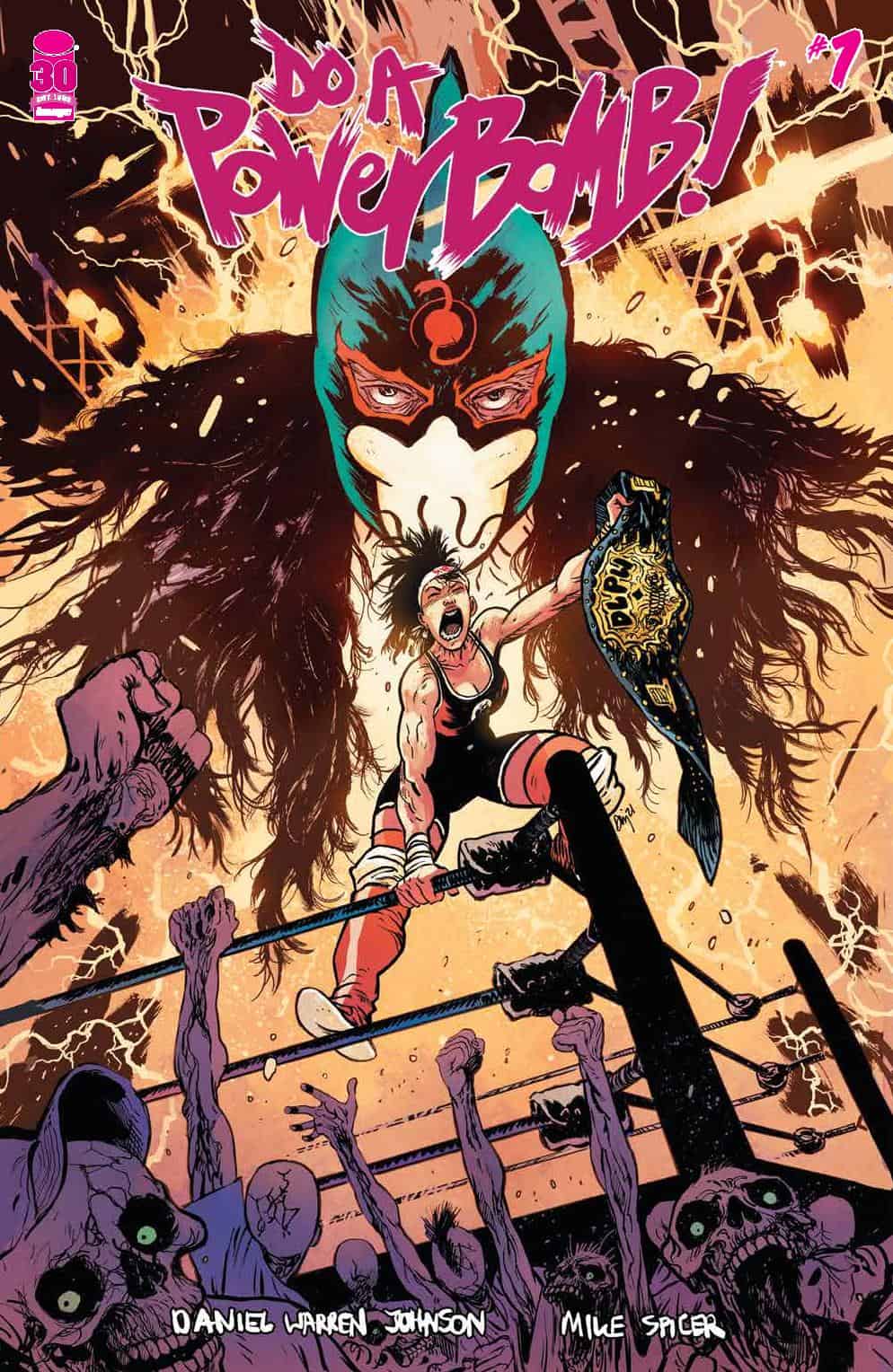 Yua Steelrose is the Tokyo Grand World Heavyweight Champion and she's set to take on her long-time rival Cobrasun!! You're not gonna want to miss this match, folks.

This book was a tough sell for me. I love comics and I love pro wrestling, but somehow when the two mix, it’s normally not the Reese’s Cup experience that it should be. Halfway into reading this, I realized that wrestling comics CAN be really good….but maybe when they’re not based on a real pro wrestling promotion like the WWE. Author AND artist Daniel Warren Johnson crafts an original story that’s exciting, intriguing, very entertaining, and just all-around really awesome. Johnson gives us a lot of background on the characters but leaves enough of a mystery about their past so that the reader is left pretty hungry for some future issues. I know I am! One thing that surprised me about this issue is that while some vital parts of the story are told in the ring, the majority of it is told outside the ring, and that’s where things get very interesting. Johnson throws a pinch of another genre into the mix, and the surprise completely got me, I never saw it coming. He creates a supporting cast that are both punchable and huggable at the same time and a protagonist who I found myself becoming protective of by the end of the issue, and I think you will too. I can’t remember a cast that’s quite as endearing as this one is from the get-go. 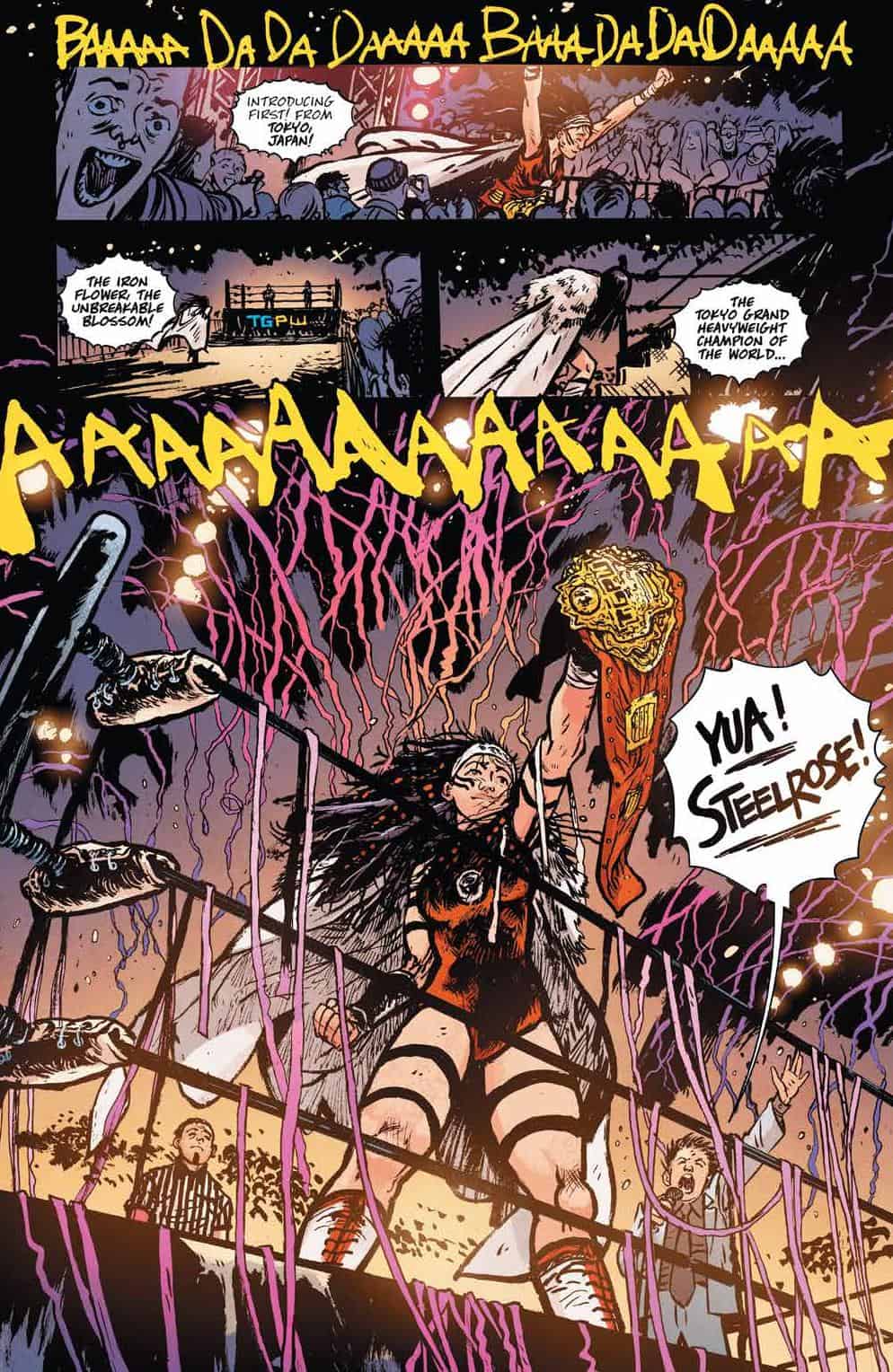 It’s very hard to put into words just what I was expecting from this book, but what I got was totally unexpected. Genuine concern for the characters, their situations, and their challengers. You can definitely tell that Johnson is a wrestling fan, but you can also tell that he’s an A-list comic creator. Do me a favor, give a copy of this to any wrestling fan in your life, it’s a great gateway into the world of comics that doesn’t talk down to its audience and will get them as addicted as I am!

I really believe this book is gonna be the next breakout hit from Image. Don't miss your chance to get in on the ground floor and oh yeah, IT'S AWESOME!!!