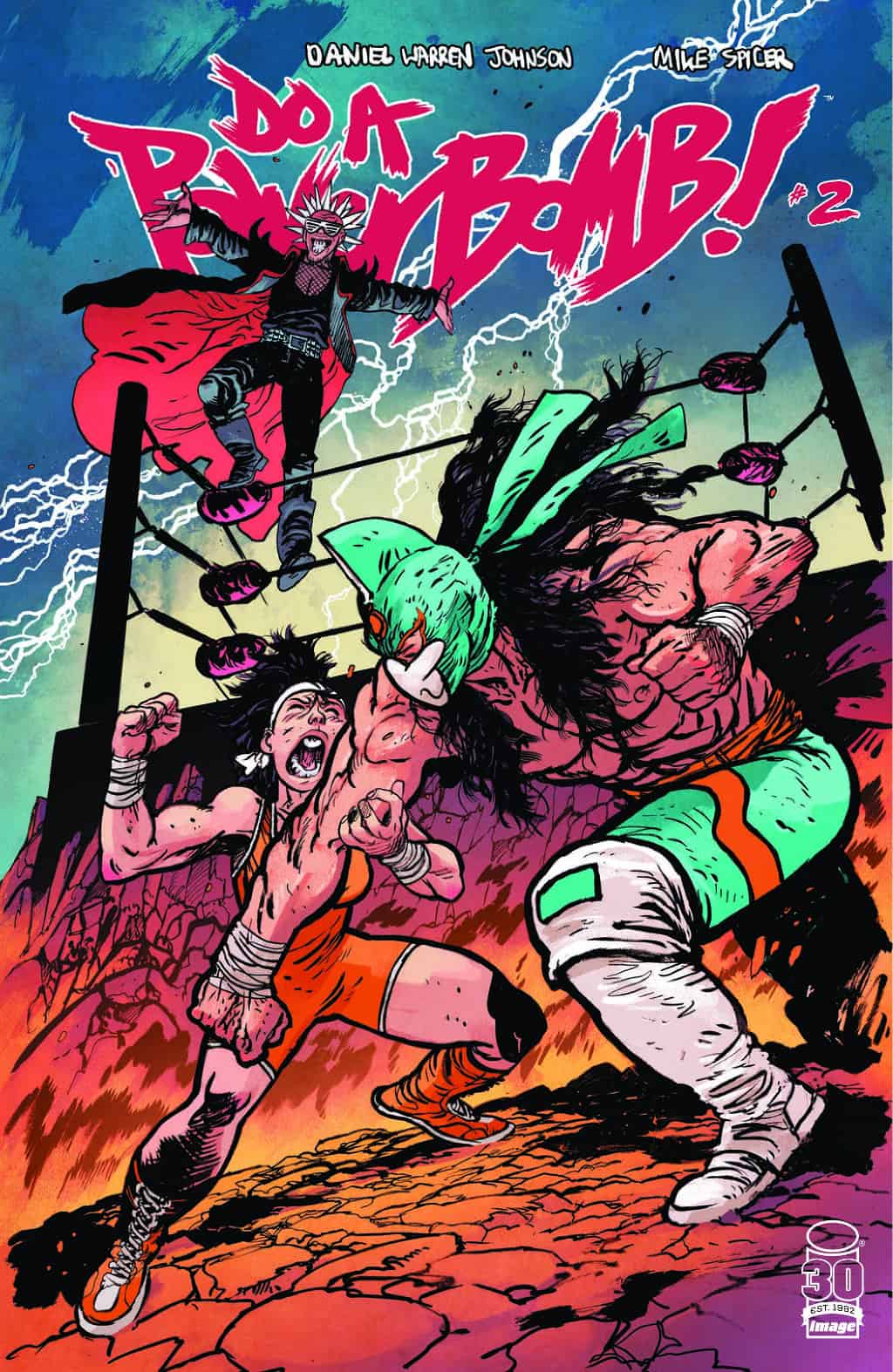 Lona watched her mother die in the ring. Now a mysterious (and hyper) necromancer offers her a chance at bringing her mom back to life. But, it's not going to be easy.

I didn’t think this comic could be any better than the last issue, but boy was I wrong. Author and artist Daniel Warren Johnson blew both my socks off, and this book shows zero signs of stopping to take a breath. Maybe I’m a little biased because of my love of pro wrestling, but I definitely know a great comic when I read it, and this is a great comic! One of the things that I like about it most is that it doesn’t really take place in the “real” world. It’s a world that takes all the theatrics and athleticism of professional wrestling, turns it up to 12, then applies that to the whole world. We get a lot of story in this second issue, some parts of the big mystery are solved, and some aspects of the mystery deepen, and there may be a shock or two here. After reading this story, I realized that the audience for this is so much bigger than wrestling fans, I hope fans of all kinds pick this up. 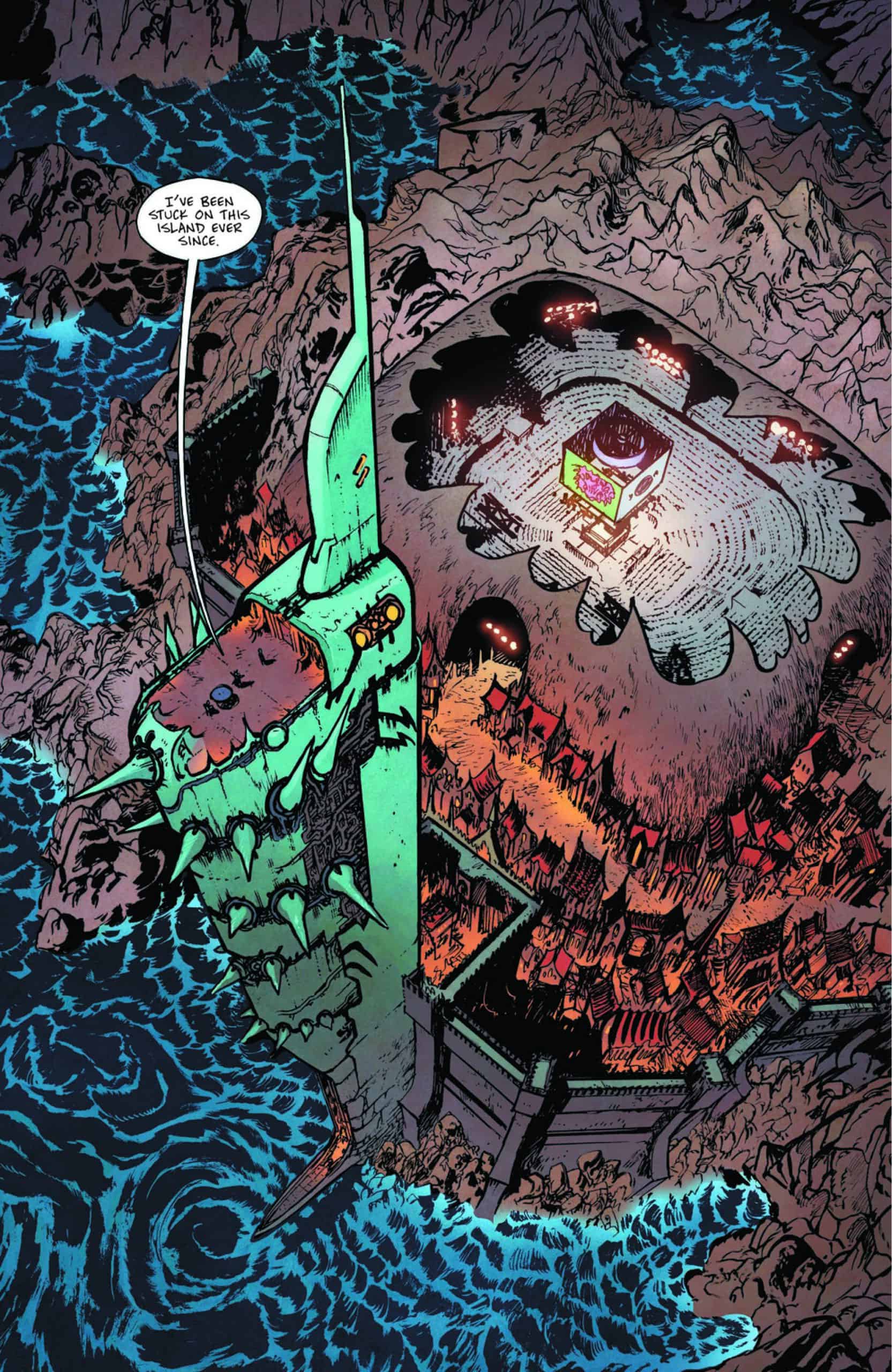 Artwise, Johnson has finally given me a reason to not be annoyed at blank backgrounds! He only uses them when he wants to stress the importance of the dialogue the characters are exchanging and it totally works! There is SO much to look at on the pages of this issue, it’s amazing. I’ve gone over it three times already and I’m still finding new things. Normally wrestling moves can be hard to portray but Johnson pulls it off with no problem whatsoever. One of the most solid comics I’ve read in a very long time.