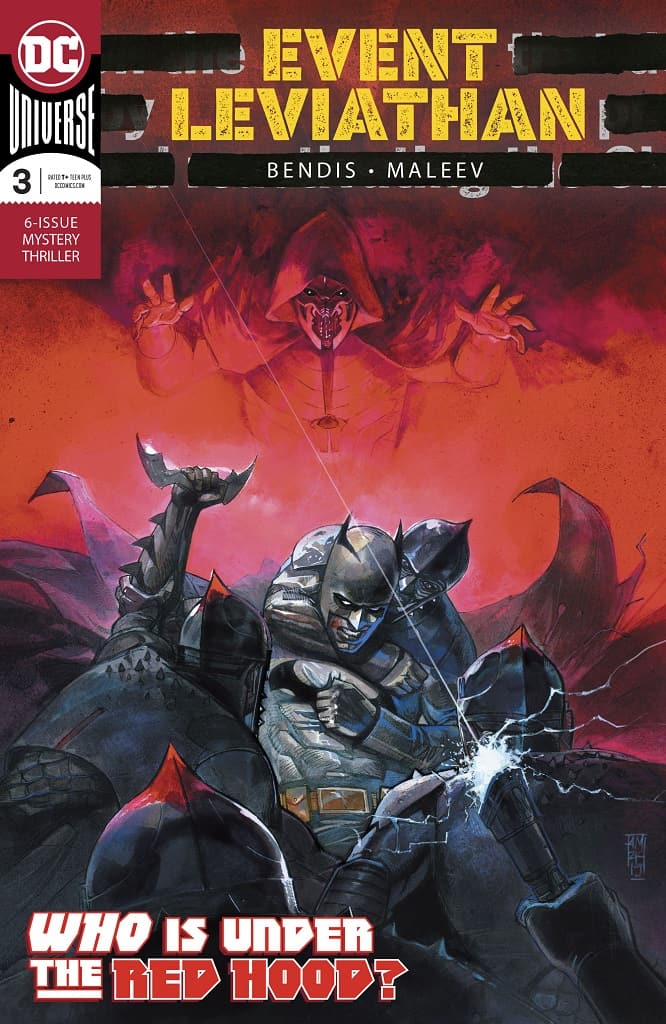 Batman and company regroup after a turbulent encounter with Red Hood and readers learn that Amanda Waller isn’t exactly missing. 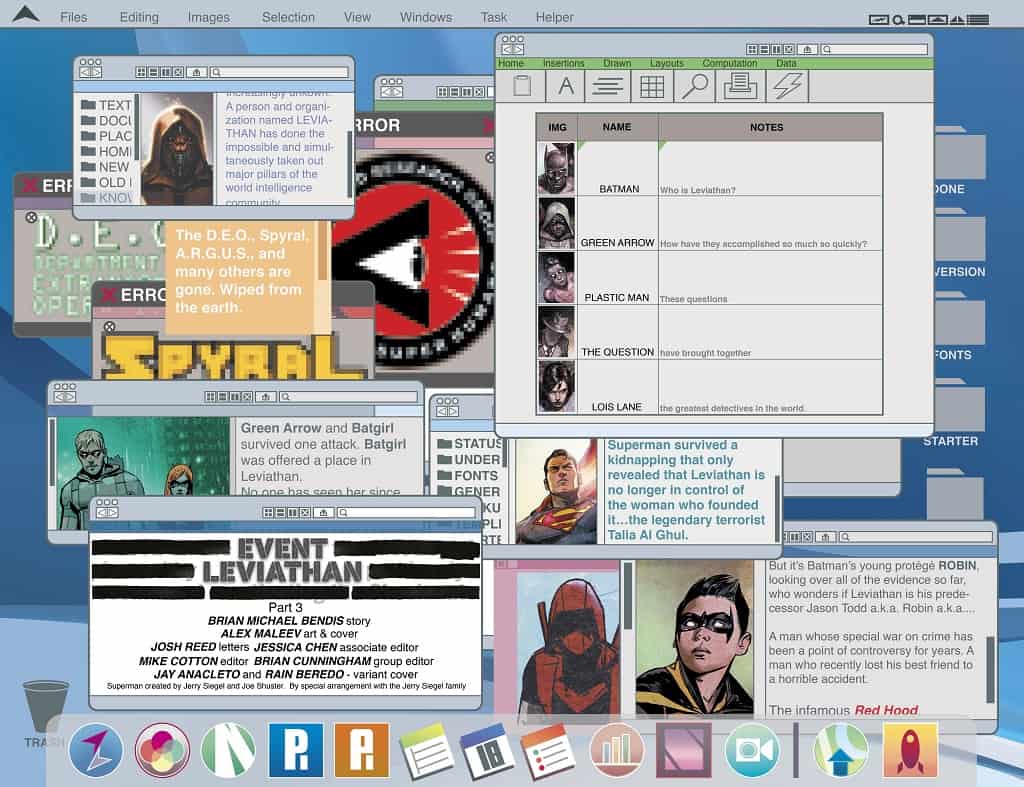 This issue is the one that grabbed me. My attention has been slowly fading between Event Leviathan and it’s Action Comics tie-ins. For one, I wasn’t sure where Bendis was going with the event, though I can say I still don’t know. For an event promising to change the DC Universe, I wasn’t seeing much change or risk in storytelling. All of that changed for me with Event Leviathan #3. Something I appreciated about this issue is that it begins with the regrouped team of detectives, fresh from getting their butts kicked by Red Hood. The recap of the fight is incredible: the entire team fighting in midair pursuing Red Hood. Maleev is at the top of his game with this issue (including the incredible cover). 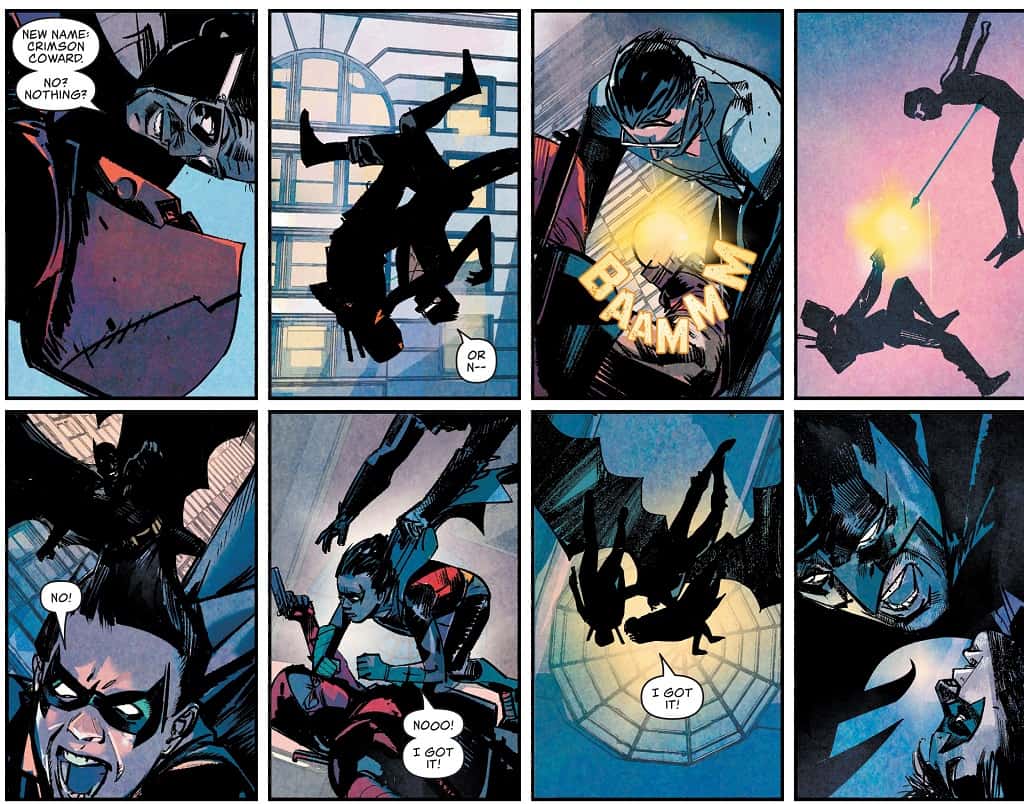 Though the team had good reason to suspect Red Hood is Leviathan, his confrontation with Lois Lane may have shifted the focus of the investigation: finding Waller. Waller has been MIA since Event Leviathan #1 dropped. We know she is smart enough to escape Superman’s (who is also MIA) fortress and now we know she can outsmart Batman. She’s been listening to their conversations the whole time. This didn’t feel like a cheap twist, which I would like to thank Bendis for. This event could have led to a lot of eye rolling (and it still could), but this issue had my eyes glued to the pages.

I am starting to love Leviathan’s appearances: a flash of light energy and he’s there, decked out in that mask straight off a Destiny Hunter. Waller calls them out and reveals she knows exactly who they are (I feel like this claim has been made a thousand times between the three issues). Leviathan actually seems threatened, because they have a hoard of their goons in gladiator masks behind them. This doesn’t seem like a fair fight until Superman shows up, and I’m excited to see if it really is a fair fight. The final page features a hovering Superman with the tag “Batman vs Superman vs Leviathan” in the bottom left corner. I just hope we learn that Leviathan’s mother’s name is Martha.

This issue was the turning point for me. It has a really intriguing story, an awesome cast, and some of the most exciting action scenes I’ve seen in a long time. Go support your local comic book shop because you are going to want to hold this issue in your own hands.