The Exiles Need YOU! Will You Help Define their Legacy? 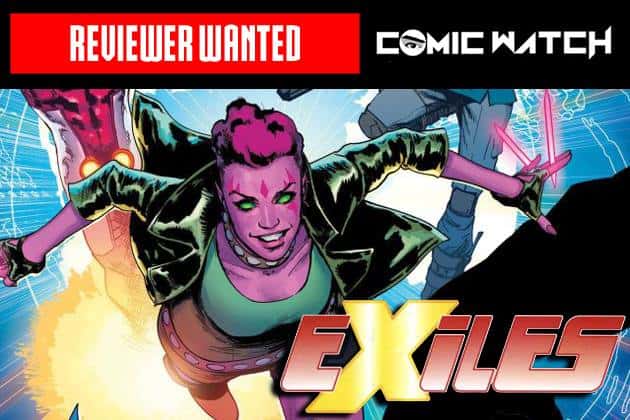 Comic Watch is looking for the ultimate Exiles fan to give them the love they deserve!

The Exiles have been in limbo for quite awhile but Marvel has decided it’s time for them to come back! Legacy is in full throttle with beloved characters who have been missing for years making dramatic returns. Clarice and company are no exception! Beginning in April fans will embark upon yet another mission through time and space to take on their most dangerous threat yet! We need a writer who is willing to hop on for what will be one hell of a ride!

Exiles have a rabid fanbase and a number of strong runs under their belt. Fans praise the series for its constant cast of rotating characters which features variations and new takes on many of the mutants we all know and love from the main universe or didn’t have enough time to love in another.

We are looking for the right person to join us and tell readers who may be on the fence about giving the Exiles a try why the 2018 run should be the comic to buy! Sound like this is right up your alley? CLICK HERE to submit your interest in joining Comic Watch as our newest review writer! Don’t wait! It will be gone before you… BLINK! 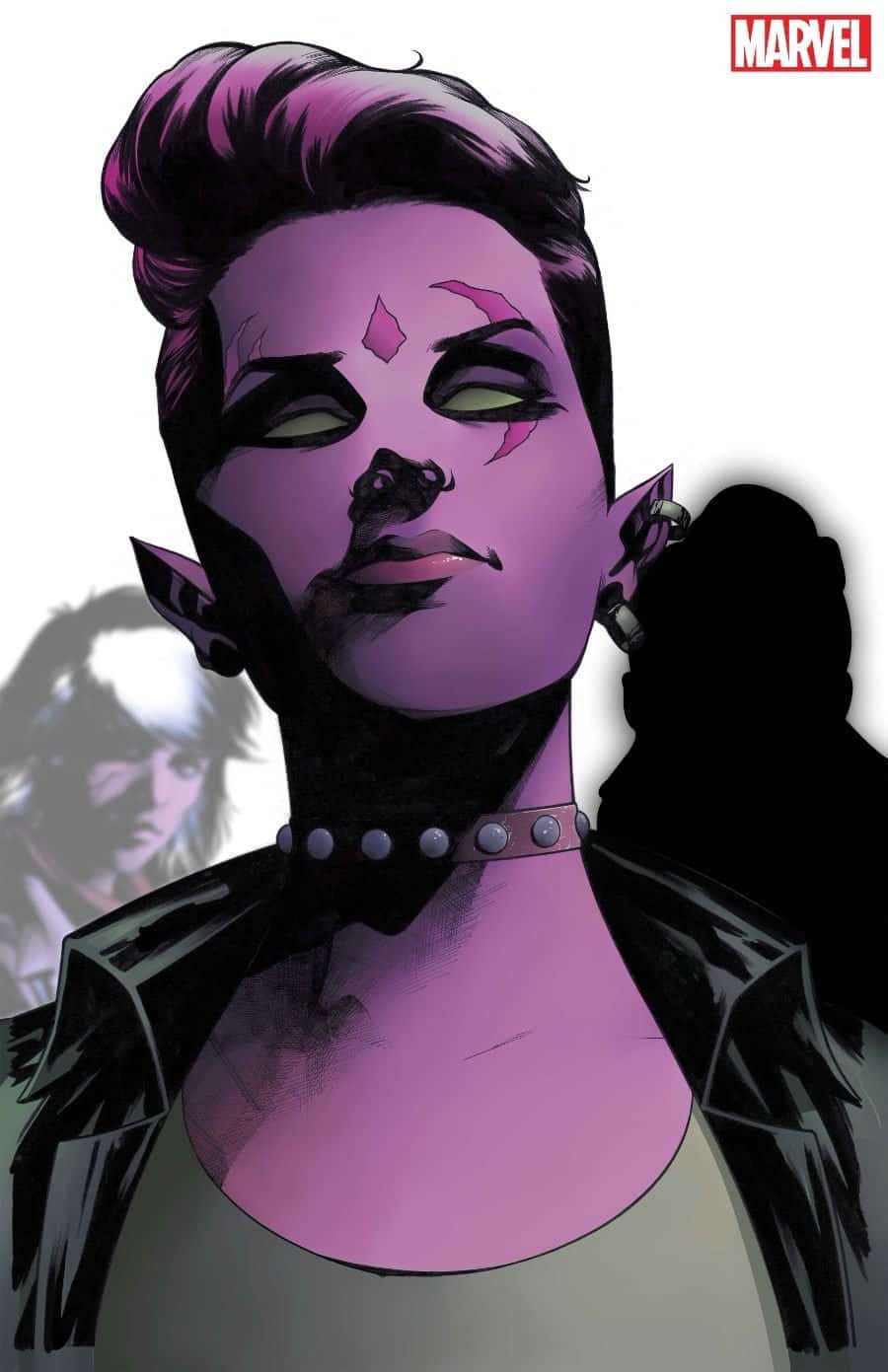