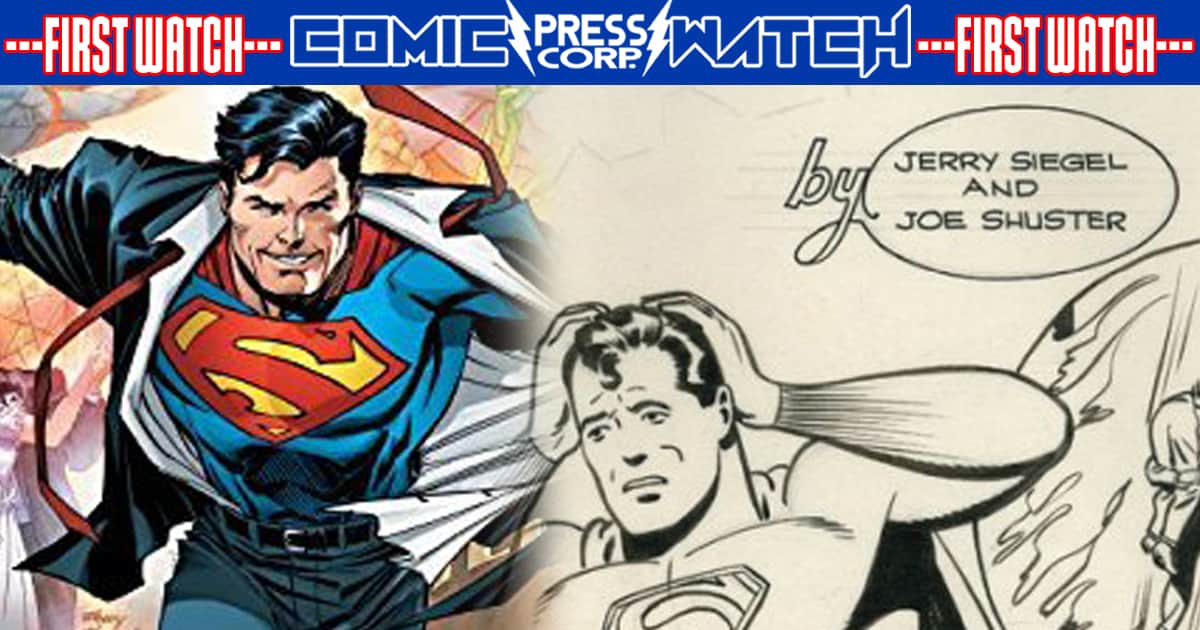 A new hardcover book, Action Comics #1000: 80 YEARS OF SUPERMAN, is being published by DC Entertainment as part of its celebration of the one-thousandth issue of Action Comics, the longest continually published comic book of its kind in history, the series that introduced Superman to the world and the title that launched the superhero genre. 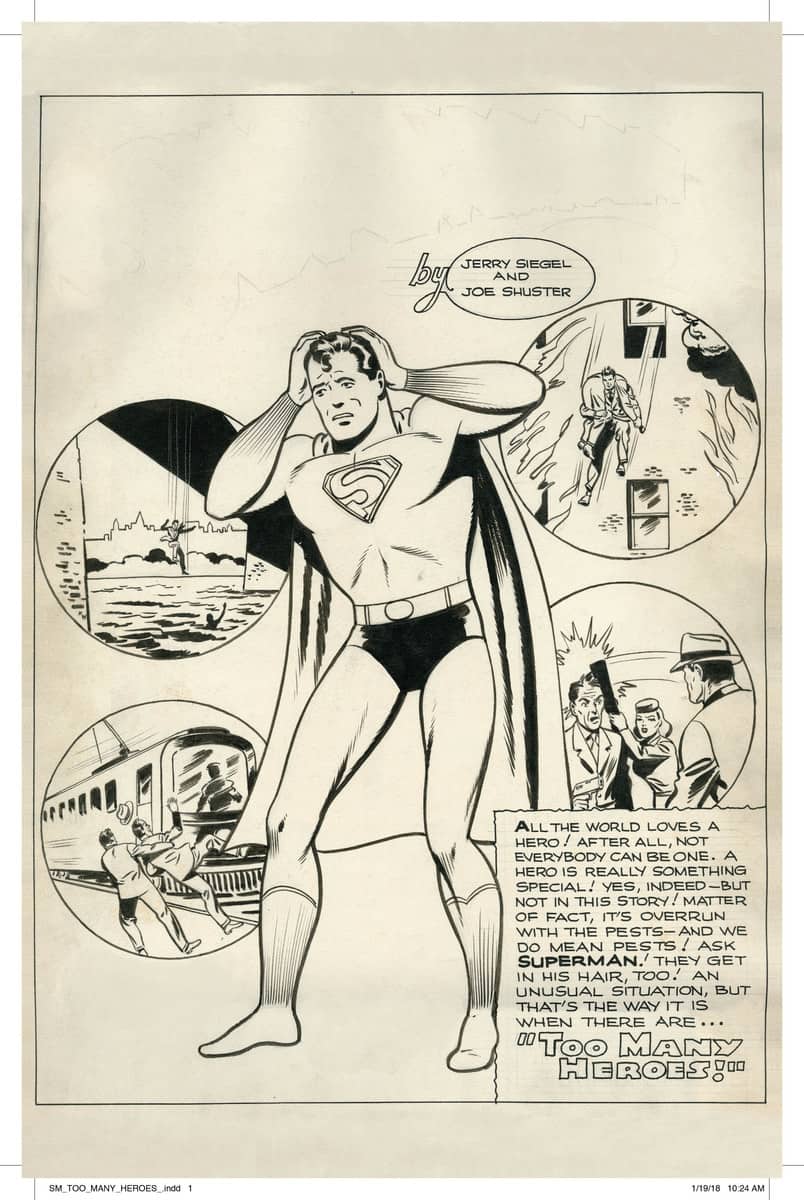 The collection, Action Comics #1000: 80 YEARS OF SUPERMAN,  features a series of essays and iconic Superman stories edited by former DC Publisher Paul Levitz.  Most notably, the book includes a never before published 12-page story from original Superman writer Jerry Siegel with art by the Joe Shuster Studio titled “Too Many Heroes.” 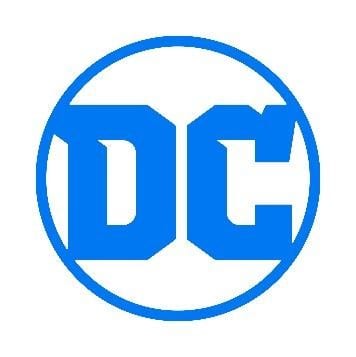 “The found Siegel and Shuster story is a true treasure with a fascinating backstory,” stated Levitz.  “Back when DC did regular tours of the New York office, it was common for fans to get original art that would have been otherwise disposed of as a tour souvenir.  As a young fan on a tour, Marv Wolfman found this Superman story and kept it all these years.  It’s incredible to think that Marv not only rescued this unpublished story, he then went on to become one of DC’s most prolific writers and shared the story with DC to publish as part of this special new collection.” 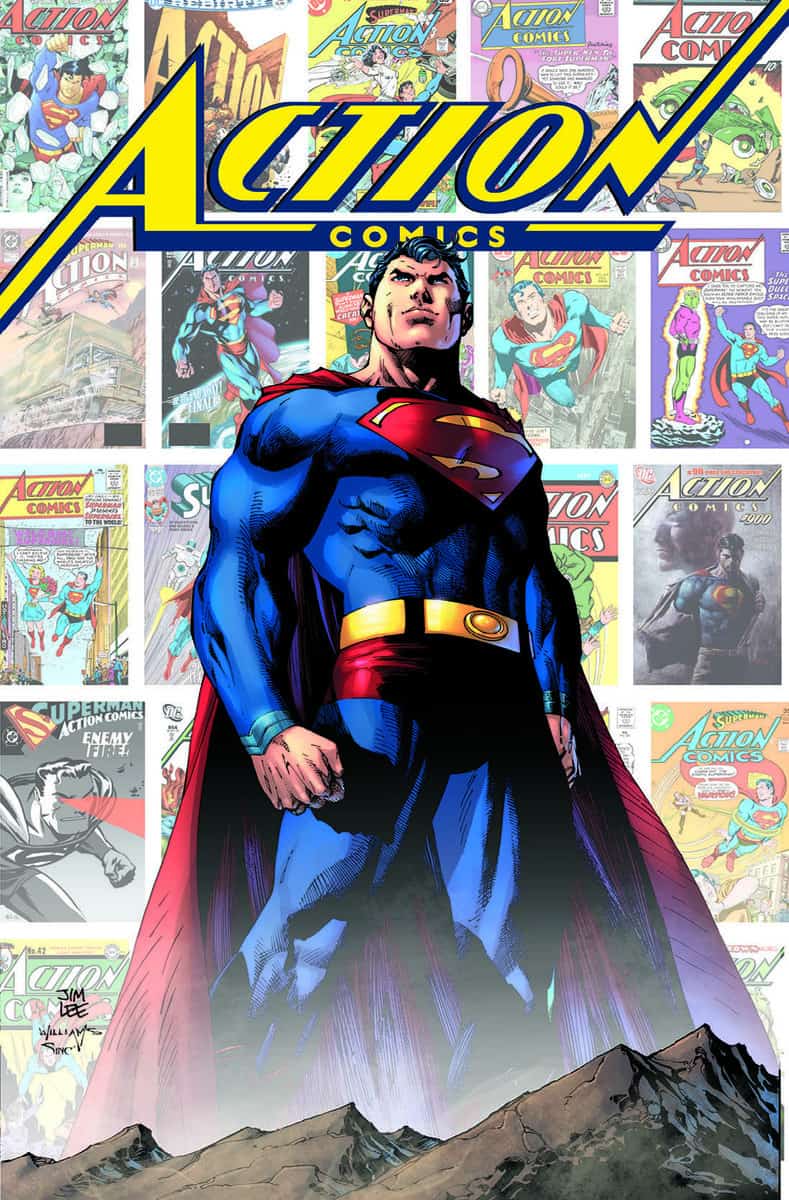 Levitz continued, “It’s an honor to edit this collection of stories and essays that chronicle key moments and contributors to Superman’s epic 80 year run as one of the most iconic characters in all of pop culture.  I’m particularly happy that Laura Siegel Larson’s tribute to her father and his legacy are part of the book.” 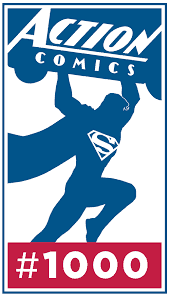 The 384-page hardcover book will cost $29.99 and hit store shelves on April 19. Highlights and key Superman stories in this collection include: 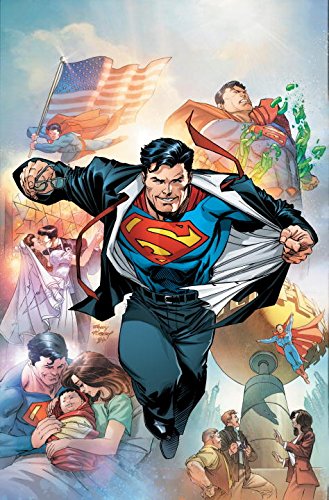