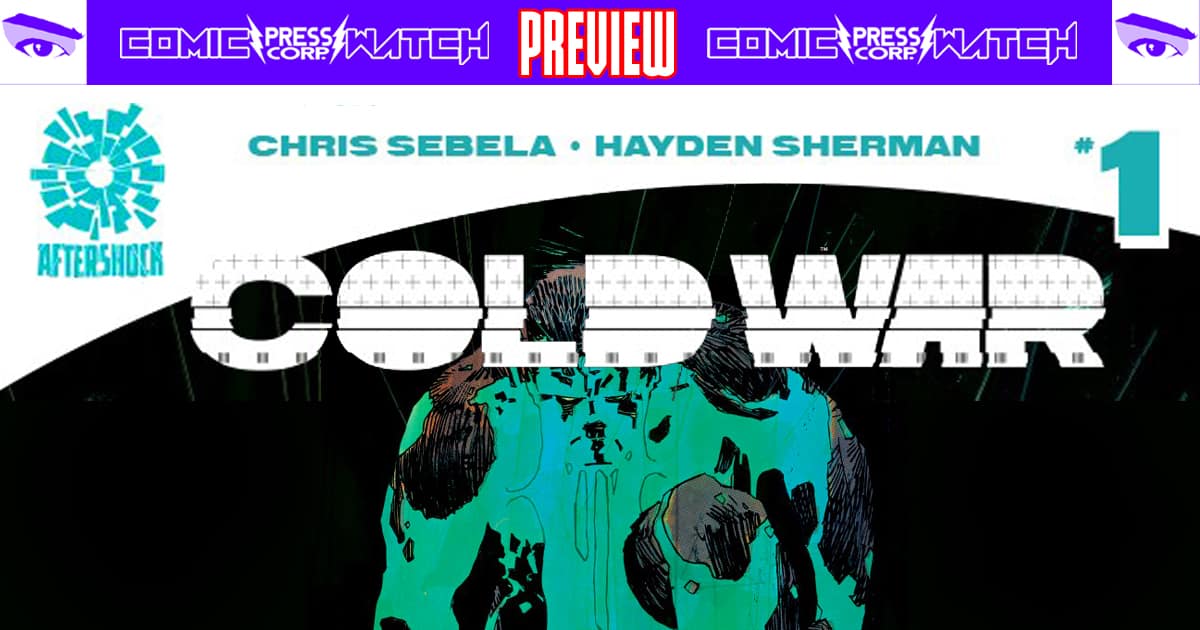 Drafted through the miracle of cryonics, the future of combat is fought by expendable legions of cannon fodder from the past! Is there any way these ill prepared reluctant soldiers can survive the onslaught they’re thrust into? Or will they die like all the rest? 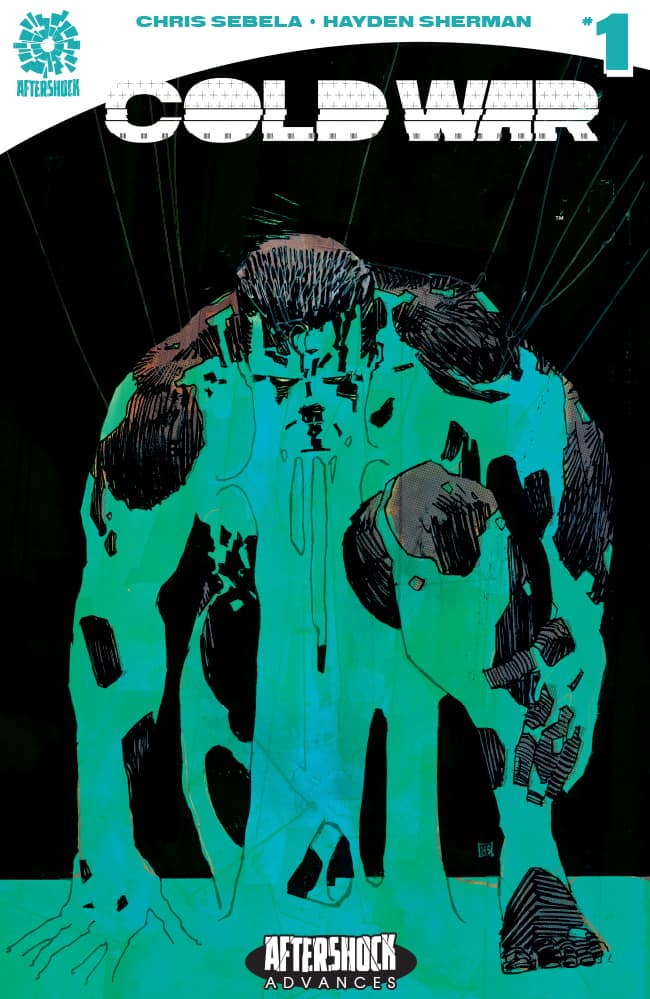 “Panacea Cryonics offered its customers life after death by keeping their heads frozen until the day technology could rebuild them, free of disease and death. However, as these everyday people from the past are revived, they’re not handed the keys to a new life, but a gun, body armor, and an ultimatum. They must fight in a war against unknown opponents for unknown reasons, to secure their place in a brave new world that doesn’t want them around.”

We to open with a click, a man named Tom Rook is awakened with a jolt and dropped into a flying chair, a voice informs him he has been frozen for five hundred eighty-two years, in another room a woman named Meredith Hague is awakened similarly. The two are whisked into another room where a couple dozen identically garbed people are floating in identical chairs. A soothing voiceover starts catching them up to the future. 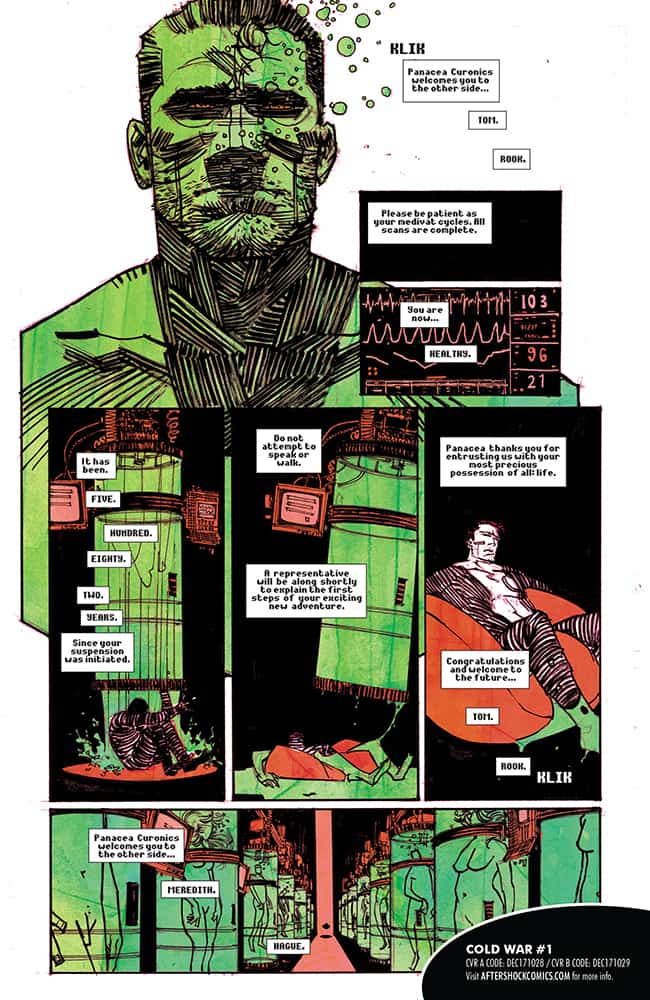 Suddenly, a voice cuts in, it’s the President, informing all the unfrozen citizens they’ve been drafted! The cryogenically frozen of yesterday are fighting the wars of tomorrow! How will they survive?

The end of this issue is chilling! (ha pun) Pick up a copy for yourself anywhere AfterShock Comics are sold, or Comixology on February 14th, 2018!

I really like the concept of drafting cryogenically frozen people and dropping them in a war zone, kind of a funny idea in its own way. The initial reveal is appropriately serious, and is followed by the total failure of anyone understanding just what is going on, which is hilarious, basically anyone’s reaction to being woken up unexpectedly (I like to have some coffee before I have to socialize myself) and literally dropped into a war zone! 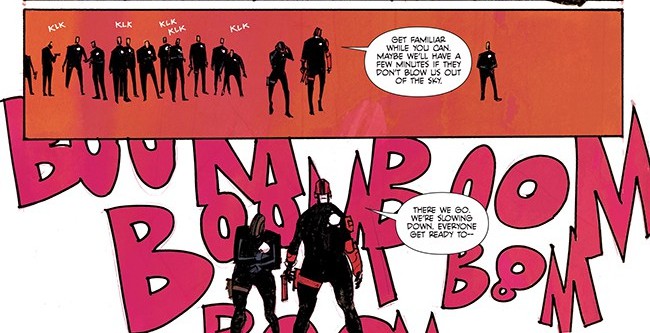 The art is interesting, it starts off kind of Logan’s Run-esque, with clean visuals that seem to quickly devolve into a slightly messy (intentionally so it seems) war zone littered with traps and strange enemies. I really like the colors, which are almost reminiscent of an 80’s movie, with a ton of bright colors that counterbalance the gritty visuals.

This book was a ton of fun and I can’t wait for next issue (preview coming soon) make sure you keep an eye out for this at the comic book store this week. Out this week 2/14/2018 from AfterShock Comics!