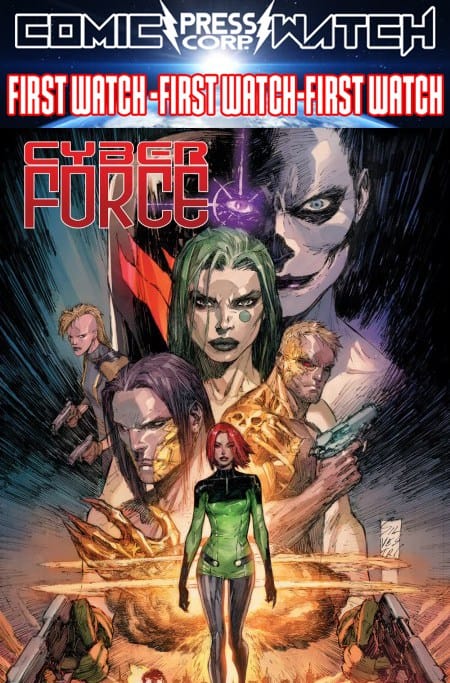 In a modern world where humanity is defined by the technology it creates, a terrorist strikes at the heart of human progress.  One of few survivors of the attack is a man named Morgan Stryker, his life saved by technology…but at what price..to protect the future,  what will we become? Cyber Force! 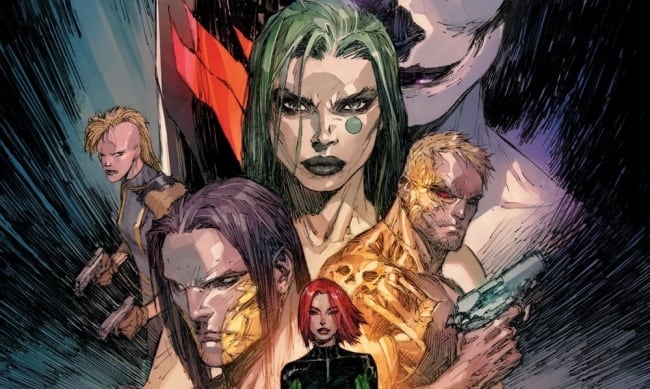 The story revolves around a modern world where humanity is defined by the technology it creates.  A terrorist, strikes at the heart of human progress and one of the few survivors of the attack is a man named Morgan Stryker, mortally wounded, Styrker’s life is saved by his employers, but the price of his survival could be his humanity itself!

The BIG question addressed in Cyber Force, ‘To protect the future, what will we become?’ 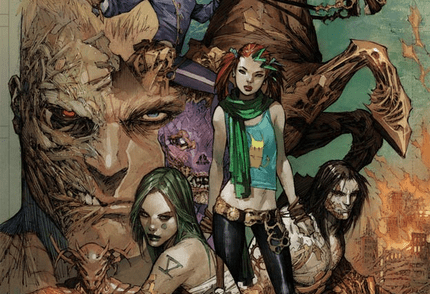 Writer, Matt Hawkins, spoke to the direction he is taking this new take on the beloved classic, “I’ve always loved Cyber Force, these heroes are more technologically based, and we’re very close to transhumanism as it is!  This story has a philosophical slant to it that is very appropriate to the changing times we’re in.” 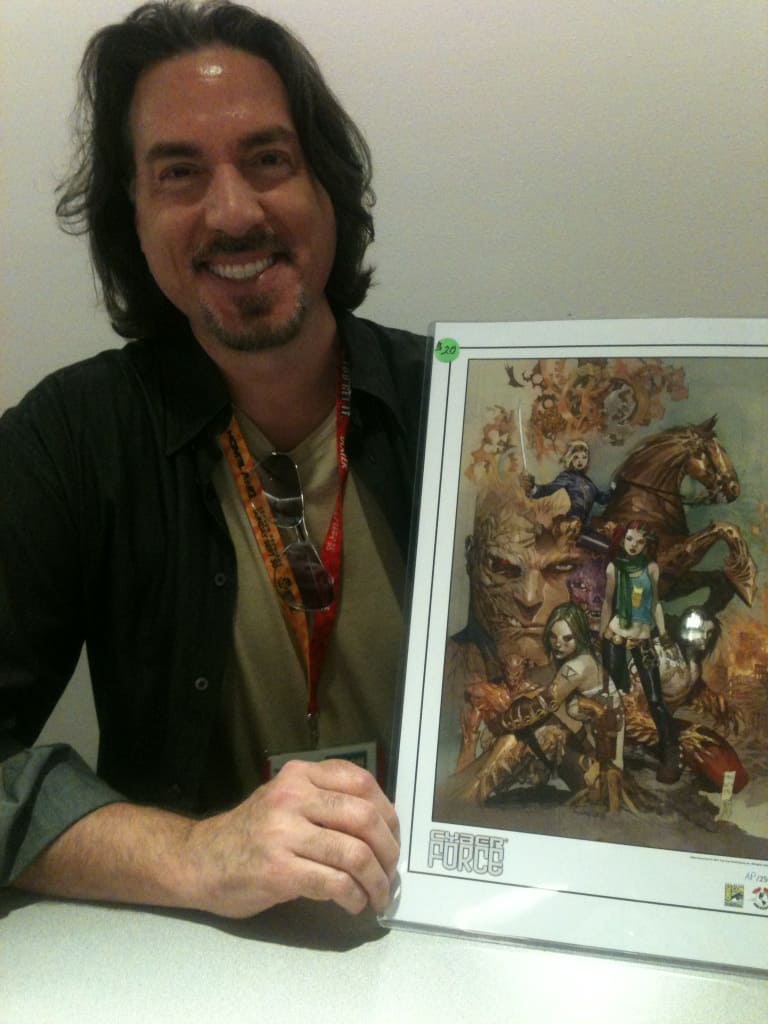 “Cyber Force is what first interested me in Top Cow,” said co-writer Bryan Hill. “My first pitch to Matt was set in that universe.  When Marc Silvestri created it, concepts of transhumanism and its effect on society were just esoteric theory, but now we live in that reality.  We’re a species using technology to ‘perfect’ ourselves, but in what image?  What happens when evolution stops being a natural process and becomes a mechanized one?  What is the future of this new humanity?  I hope to engage these ideas in Cyber Force..and blow a lot of things apart in flame and steel!”

Acclaimed artist, Atilio Rojo, added: “It is a special honor and an enormous pleasure for me to participate in this project, and I will give my best, as always!” 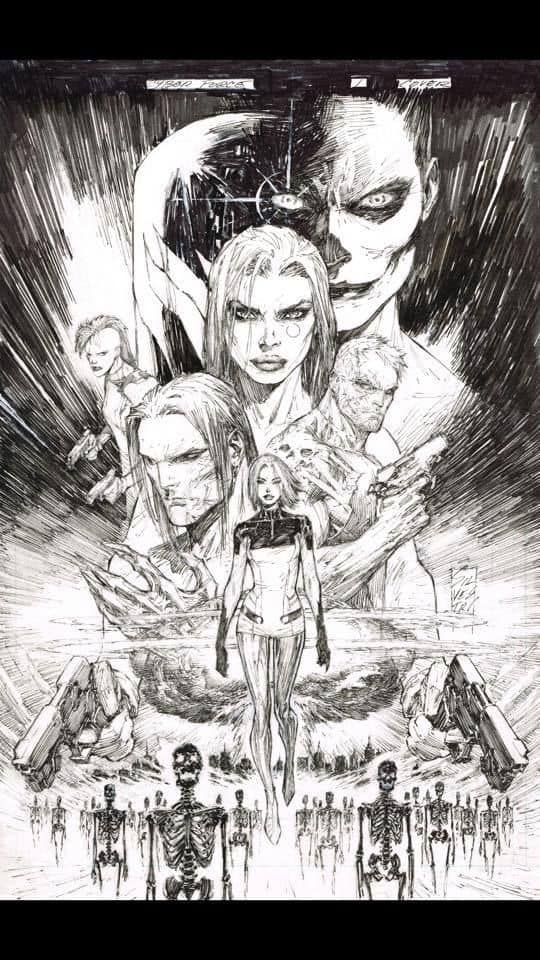 Join our Age of Social Media Network consisting of X-Men, Marvel, DC, Superhero and Action Movies, Anime, and Indie Comics, and numerous fan pages. Interested in becoming a member? Join us by clicking here and pick your favorite group!