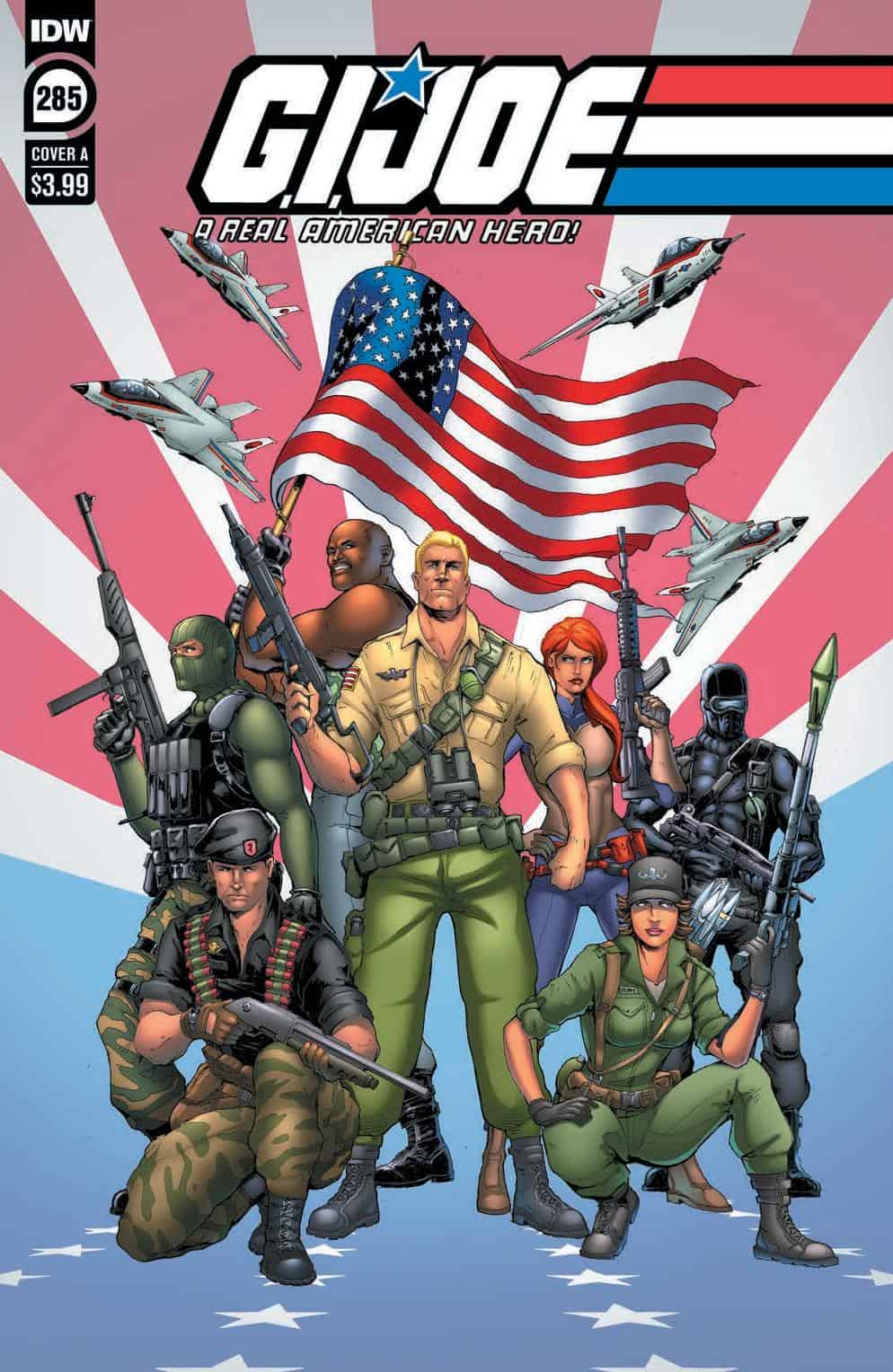 After returning from an unsanctioned mission, the Joes are grilled by a Senate sub-committee (which has been infiltrated by Cobra).

There will be no point in my life when I don’t look forward to an issue of this book written by author Larry Hama. After almost THREE HUNDRED issues, he still keeps things fresh and interesting (not to mention accurate) and thrilling. Even though many of the same characters are still around from the first issue, it always seems like the dangers to the characters are real and you’re never quite certain that they’re going to make it out alive. This story arc has been especially enjoyable as it’s been the introduction of a brand-new Joe, Sherlock. Besides being the “Godfather of GI Joe,” Hama was also diversifying almost forty years ago. This team has had people from almost every race, color, creed, and walk of life that you can imagine. This issue is in particular really great, as it wraps up a storyline and does so in an incredible way. But while this adventure winds down, Hama lays the groundwork for the Joe’s next mission, and I think I’m starting to see just a hint of maybe what’s gonna be the big show-down in the distant future. I mean, issue #300 is only 15 months away. The last thing I want you to know is that Hama was writing this book before you were born before there were tablets, and before recap pages. He’s talented enough to catch you up as to what’s going on in the beginning in a clear, smart, and organic way. 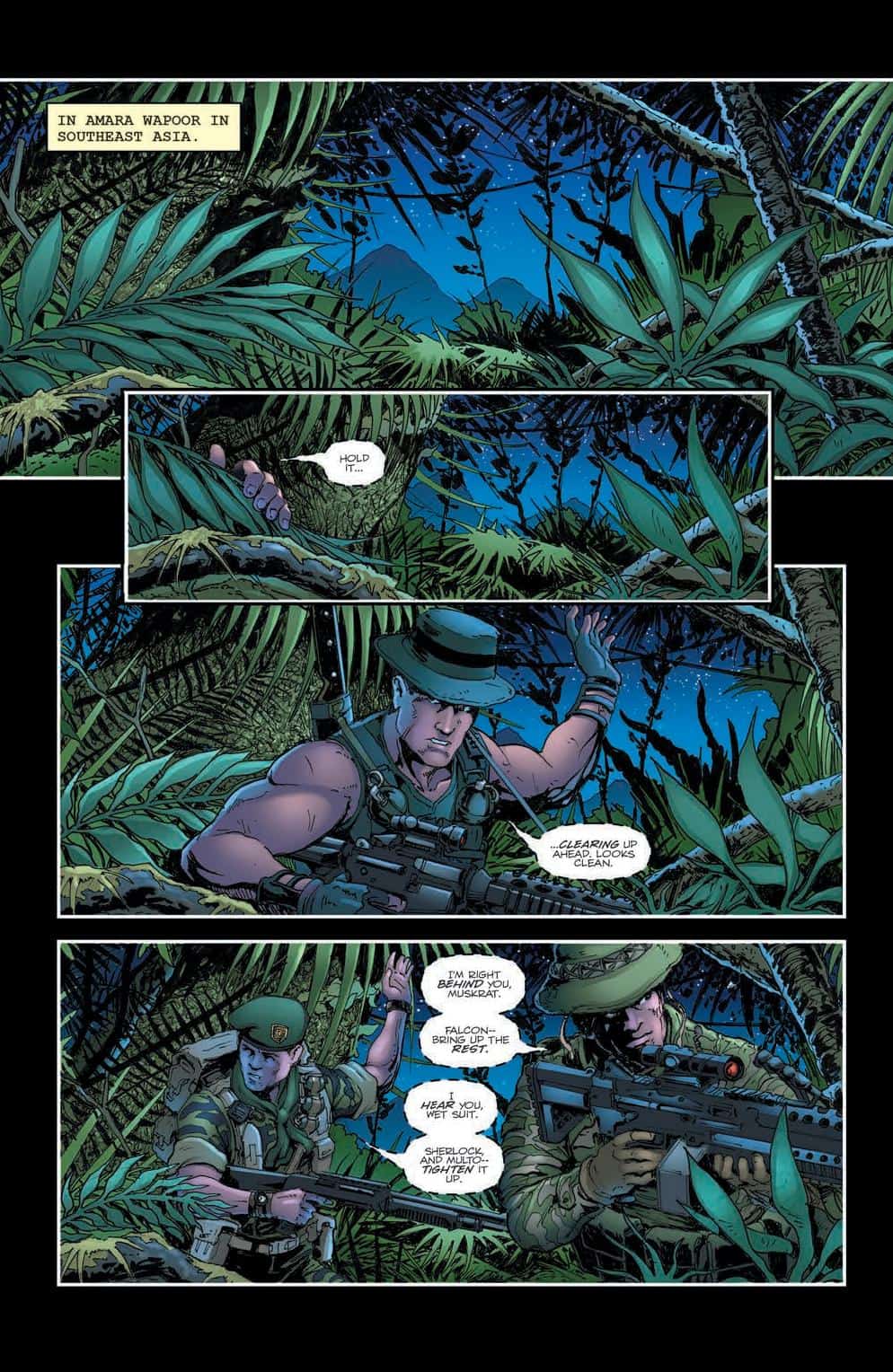 Artist Andrew Lee Griffith has really gotten comfortable in the world of GI Joe. He’s really gotten taken to drawing the different characters as different individuals, rather than a generic guy in a different set of clothes. He might not be my favorite Joe artist of all time, but he’s improving and I look forward to seeing what he does next. He’s gotten noticeably better in a short time and I think his long game is going to be fantastic.

An overall well-done arc, and a great introduction for the Joe's newest recruit. Highly recommended.

GI Joe A Real American Hero #285: Heat of the Moment