GI Joe A Real American Hero #287: Every Breath You Take 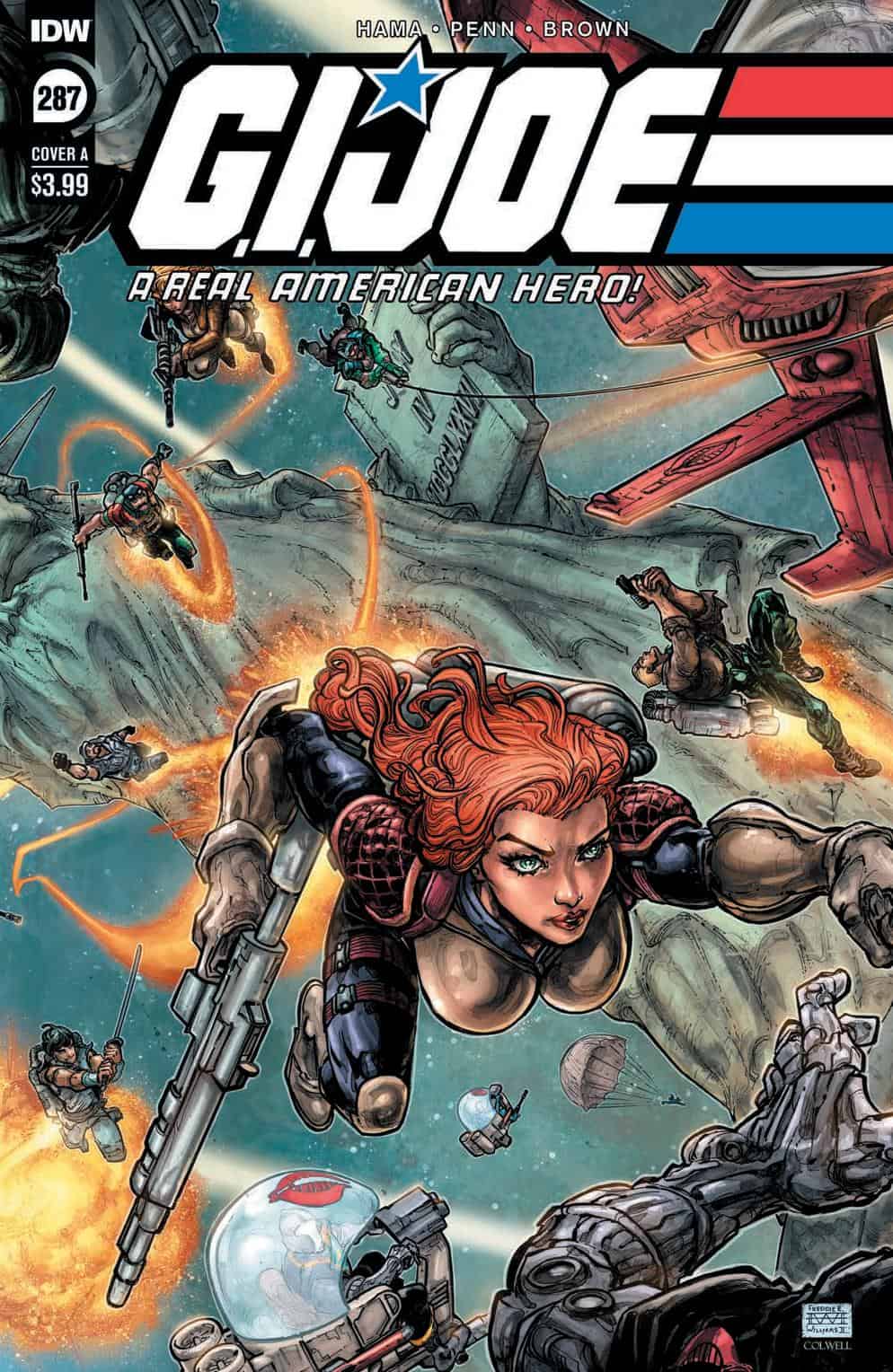 Well, the good news is that Cobra is finally getting smarter. Used car sales and Ponzi schemes are so 80s, today you’re more likely to make a killing from casinoes and luxury hotels! And hey, if BATs are good for mowing down Joe troops and wave after wave of assault on fortresses, they’ve got to be even better at construction, right? Welcome to the world of multitasking DIY terrorism in the 2020s. Thankfully a small Joe team, made up largely of new recruits, are keeping an eye on the “action” that Cobra’s got going on. Another in an almost 200 issue streak from author/GI Joe creator Larry Hama, There’s so much to love about the story in this issue that it’s hard to pick one thing that stands out. What I liked most, though, I think was just the execution of the story in this issue. You’ve got bad guys up to no good. The heroes spying on them, heroes that all get along and are a genuine team and I don’t think we get that all too often in today’s comics. Sure, there’s plenty of superhero teams, but none of them are really teams when it comes to the real definition of the work. There’s always way too much bickering, someone’s always trying to make themselves look good or have the “team” take out a villain that’s a pain for them, not necessarily one that’s a treat to a larger region than just someone’s home turf. One aspect of the Joes that really stands out to me is that they are a team. Every person is there for a reason and they’re all working towards ONE goal, not seven side-goals while cleaning up the trash. A really tight, cohesive issue with a good portion of meat left on the bone for the next issue. 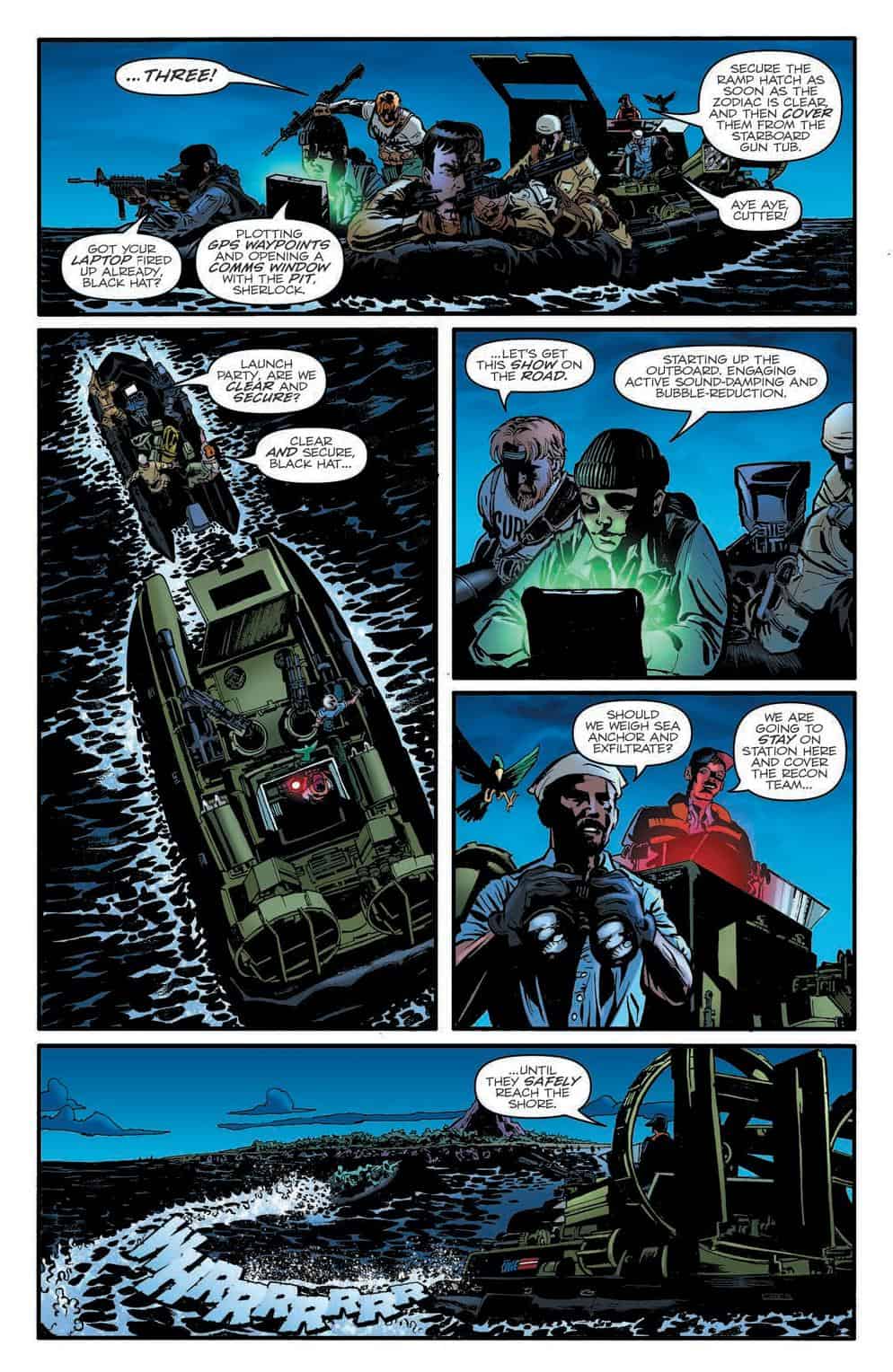 After rolling with the same artist for a while, new artist Billy Penn is a welcome breath of fresh air. His style fits the book really well, he’s got a great John Romita, Jr vibe to his work and colorist J. Brown’s colors really gives this issue its mood. A fantastic issue artistically, plenty of detail paid to hardware while not in any way over-detailed, which is something you run into more often than not on a Joe book.

A really great issue that does what it promises-shines the spotlights on the new recruits. It's been some time since we've had some new characters in ARAH and these seem like very interesting characters that will last. Add to that the awesome writing and solid, entertaining art and you've got a book that you're gonna want to grab right away!

GI Joe A Real American Hero #287: Every Breath You Take