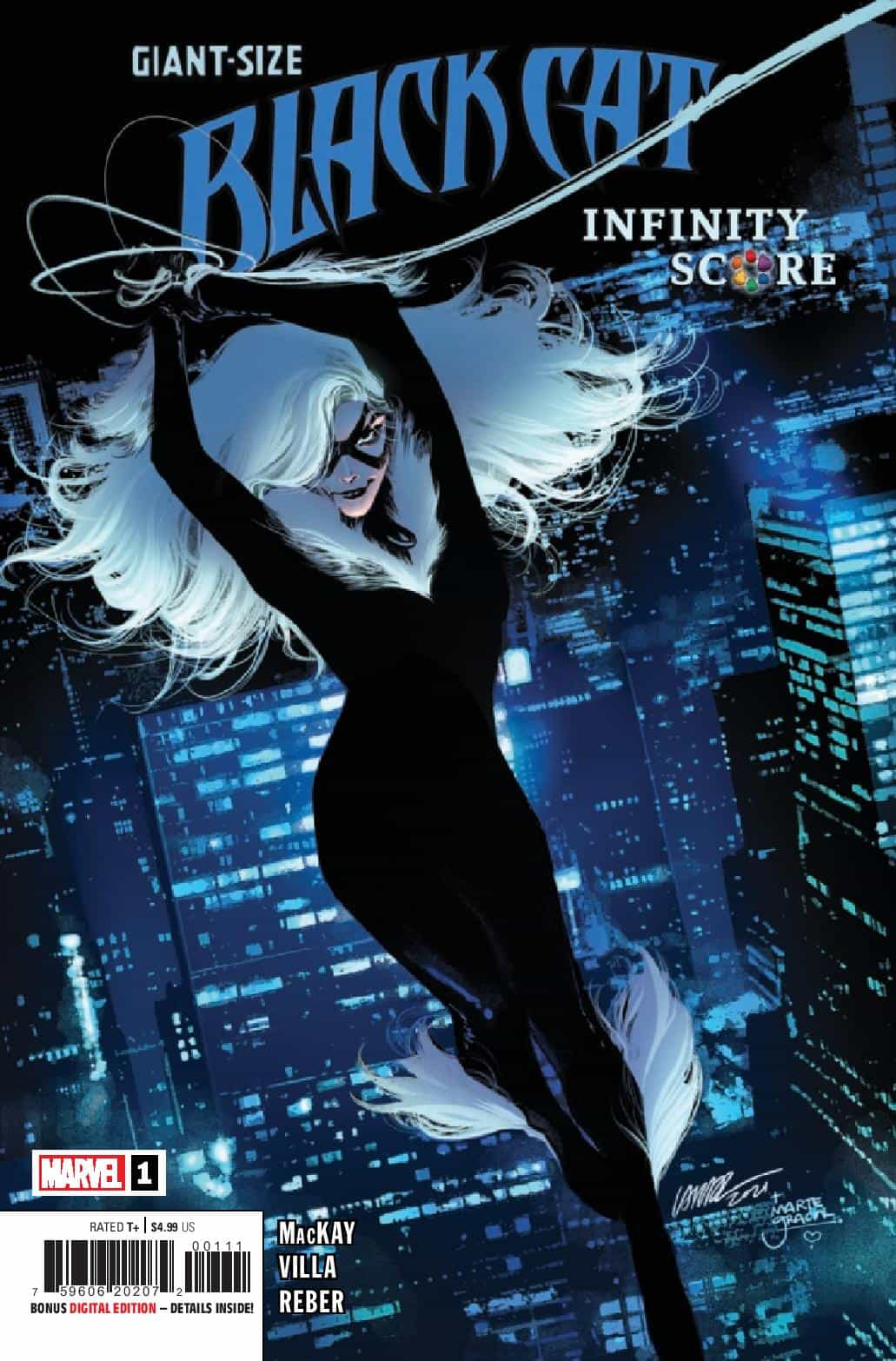 This is it, the grand climax to INFINITE DESTINIES and INFINITY SCORE and the totality of Black Cat from the past two years, all in this oversize special! * Black Cat has brought half of the Infinity Stones together, collecting a level of power that hasn’t been seen in years! But to what end? * This hasn’t taken her out of the crosshairs of Nick Fury OR Nighthawk and with the Infinity Stones involved, can Thanos be far behind?!

It’s the end of an era. Quite possibly my favorite Marvel solo title for the last two years (definitely up there with Kelly Thompson’s Captain Marvel), and it’s sadly coming to a close. Jed has given us a Felicia who is fun, fancy free, yet has a very strong moral compass of her own, and that’s the Felicia we get here. This heist has to be the biggest, most outrageous, and ridiculous heist she’s ever done, but you don’t care about the absurdity because MacKay makes it a blast to read.  We live in a time where we had a Catwoman comic (another title I review)  as well as a Black Cat comic, books about the creme de la creme of superhero thieves, and they couldn’t be more different from each other, and they’re both fantastic to read (seriously—Ram V’s Catwoman should be the gold standard for Batfamily books). 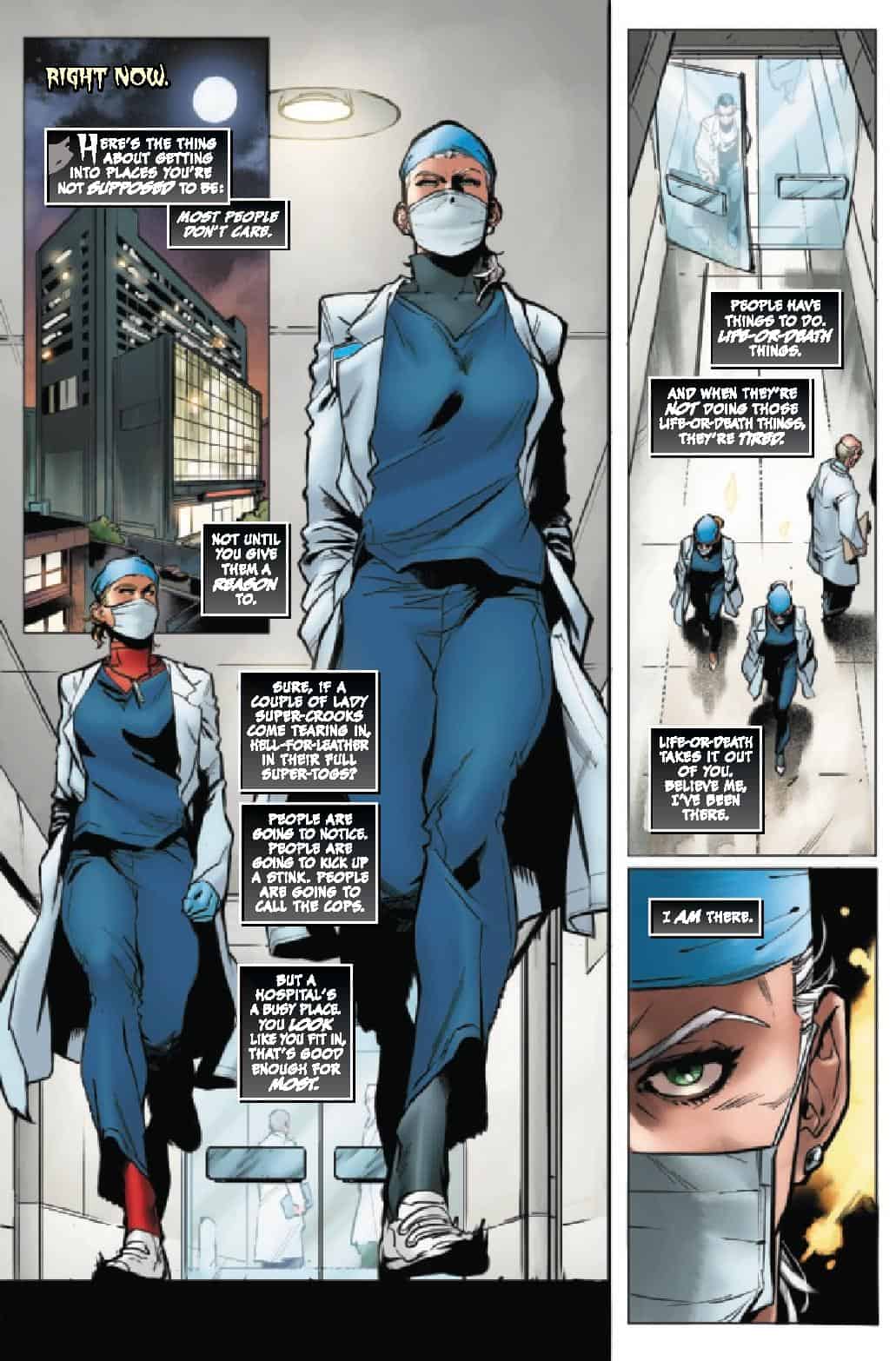 The book starts up where we left off, with Cat and her crew, plus Star, Overtime, and Quantum, all to cure Monica Rappaccini of cancer, as a personal favor to Doctor Doom, as well as keeping one step ahead of Nick Fury. Or at least that’s what we, and her super crooks crew, are led to believe. Leave it to Cat to have an ulterior motive for all this, and even with all of the chips stacked against her, she does it with a smile on her face. I’ve always liked the Black Cat, but it’s MacKay’s take that has made her a favorite of mine over the course of the last couple years. Whether she’s stealing the deed for Manhattan from Doctor Strange’s vault, while trying to escape from a magician gone bad, a ghost dog thinking she’s Super Sable, to double crossing the Black Fox out of his stint with immortality. Anything could happen, and you never knew where this team would go. 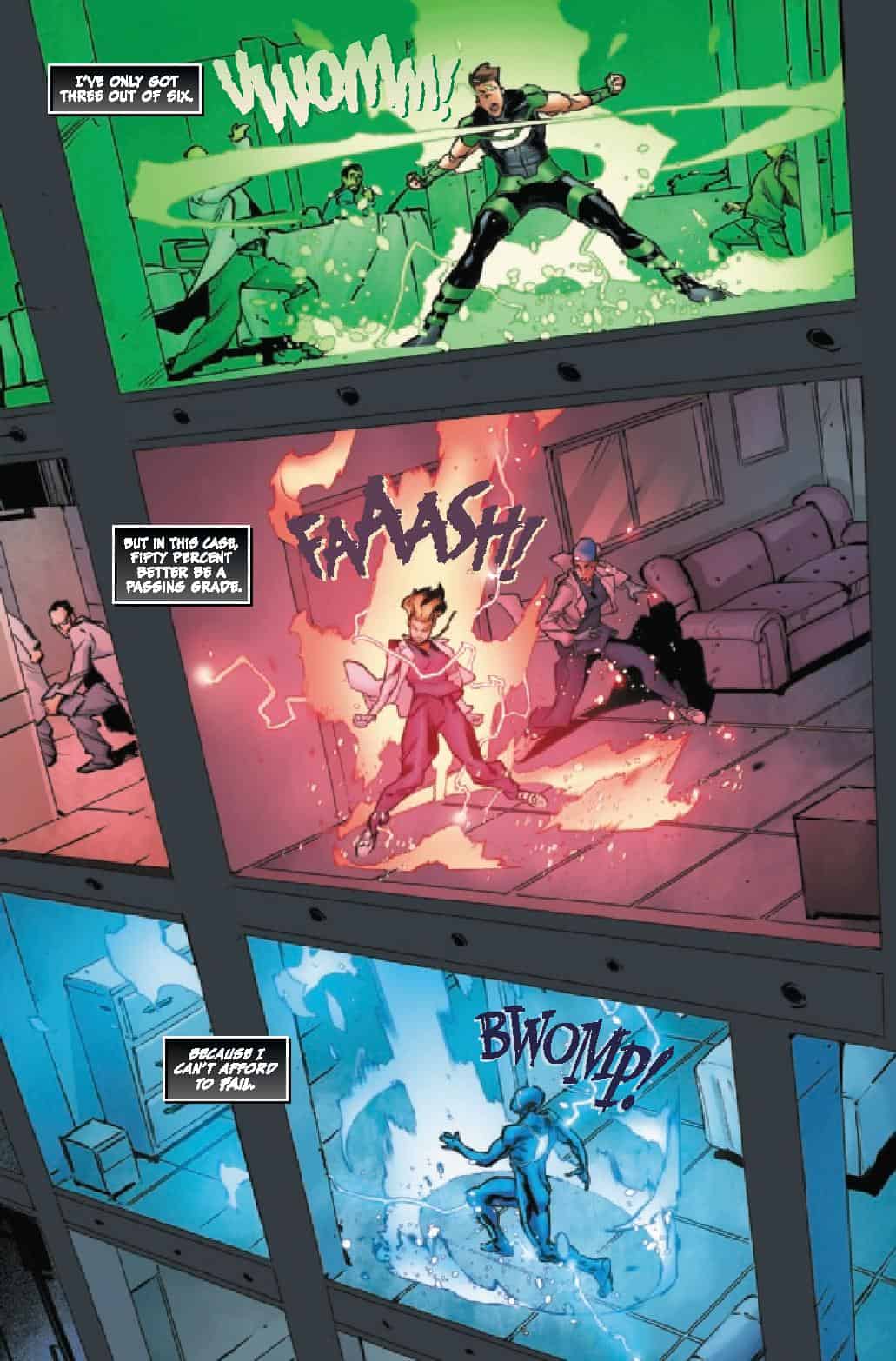 C.F. Villa is here, and he definitely shows up and shows out here. Whether it be the high octane moments with Star, and her Reality Stone infused fists of fury (for real it’s such a fun moment), to the tender heart to heart with her mom. Felicia looks great, and Villa fills the pages up with a great sense of action, and movement in every panel. The tender moments between Felicia and her mom are definitely a treat to read. My favorite part of the book has to be how Villa renders Star, and the use of her powers in this issue. I don’t know if it’s in the script, or if it’s all Villa, but kudos to both of them. 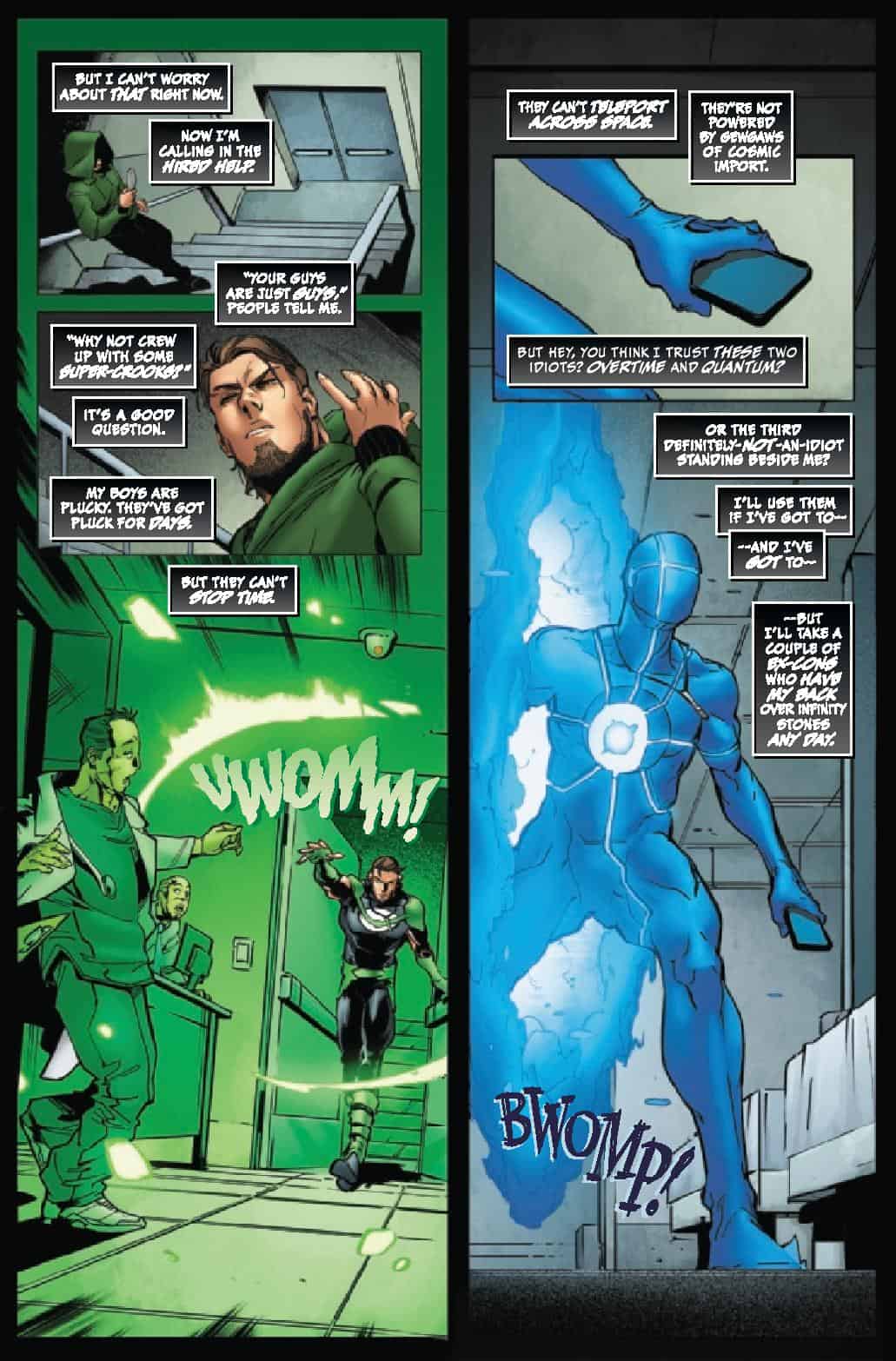 Now comes the negatives, but don’t worry fellow Feliciaphiles, there aren’t many here. It felt a tad rushed, and there are still dangling plot threads still out there. What’s going to happen with Odessa and Felicia? What’s going on with the Black Fox? Where will Cat and her gang go from here? All things I’d like to see answered in another ongoing, or picked up in MacKay’s Amazing Spider-Man or Moon Knight titles.

It’s a sad day for me after being given a Black Cat solo over the last two years, that had some of the best writing and art in a Marvel solo for a character that’s not very well known to the non-comic buying community. It’s this status for Cat that allowed Mackay to do some wild and crazy situations that we’ve become accustomed to. Hopefully it’ll sell well in trades, and Jed will pick up some of his dangling plot threads in his Amazing Spider-Man and Moon Knight titles.