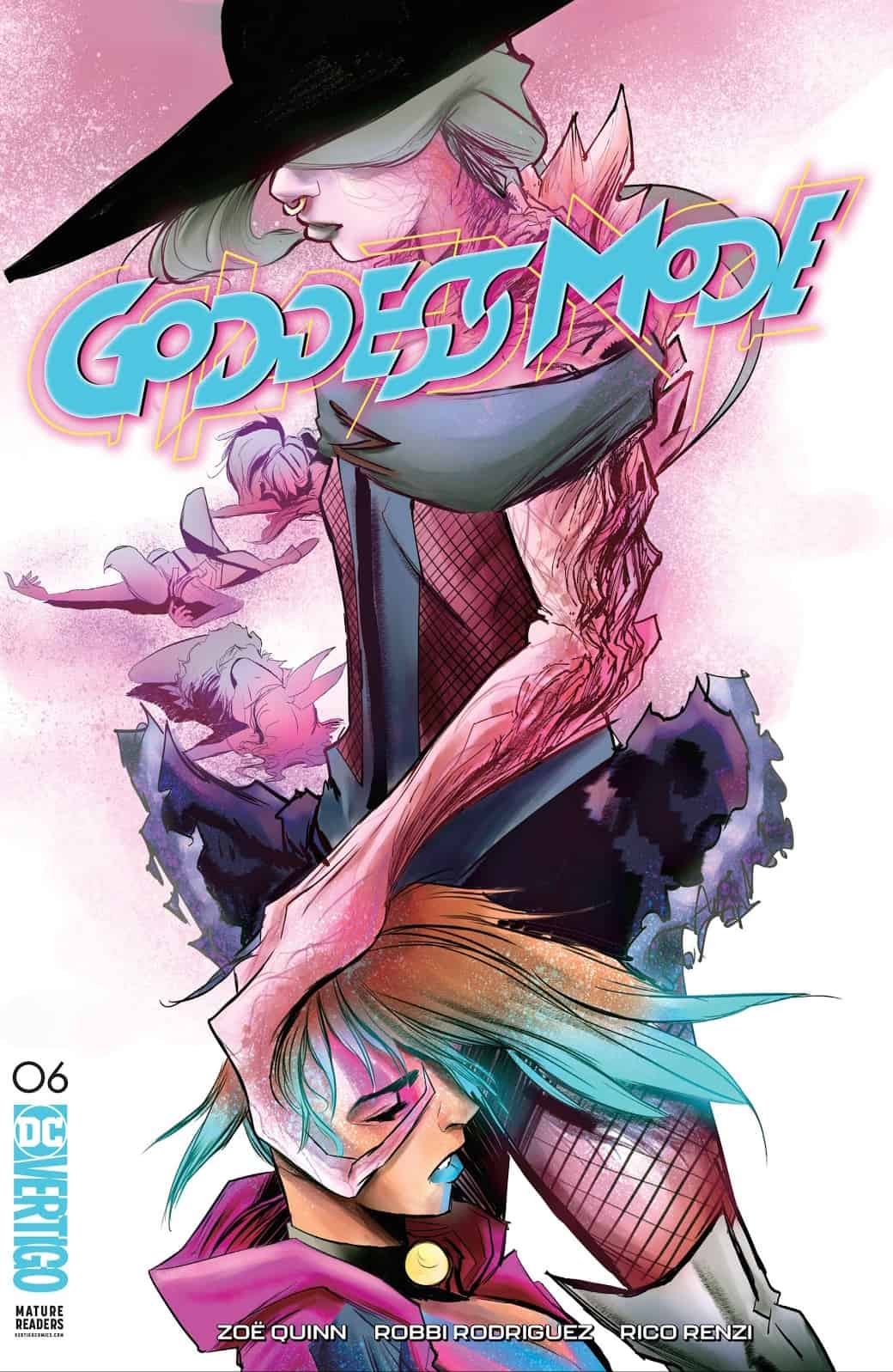 With the astonishing secret of Azoth revealed at last and the fate of the digital and analog worlds at stake, the Tall Poppies come into conflict over which is the best of very bad options, all of them fatal. As Cassandra agonizes over whom to side with, the girls’ true enemy makes their move. 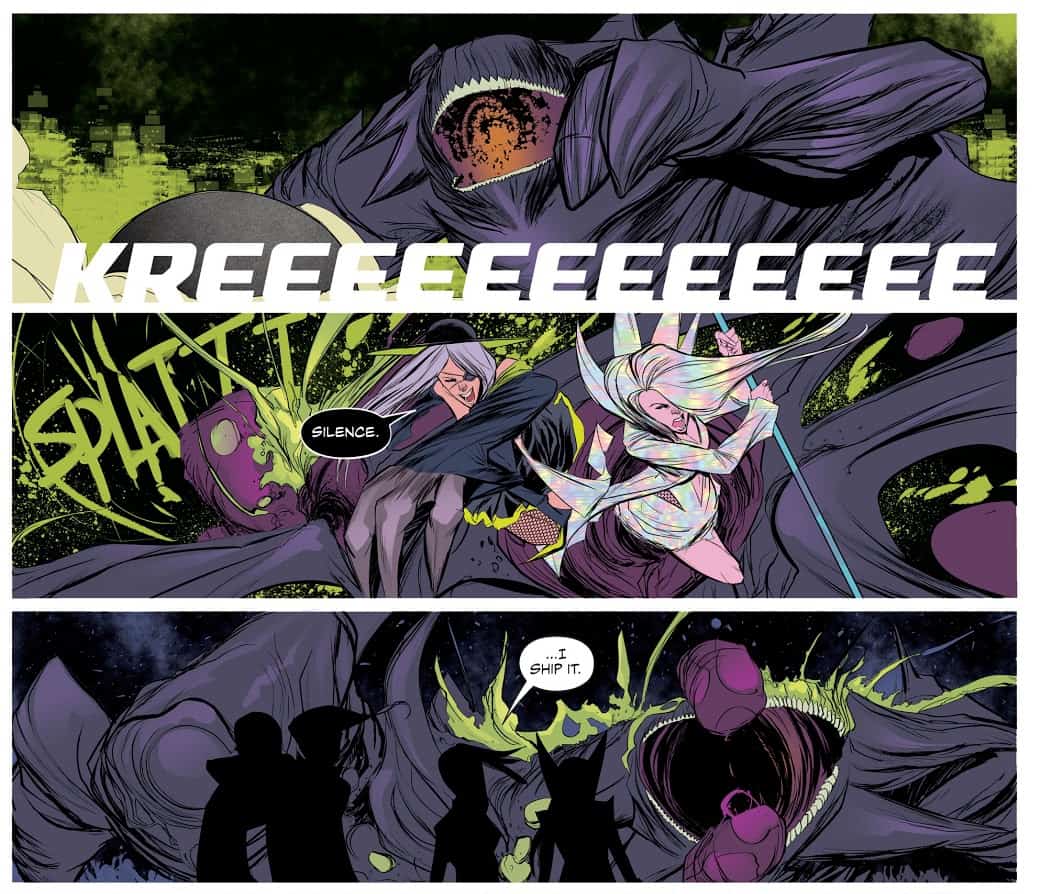 This was an awesome and interesting end to the series. It both brought the series to a satisfying conclusion and laid hints as to what could possibly come in the future.

With her debut series, I feel Zoë Quinn has shown great promise as a writer. The story and characters in this series developed with each issue and this issue is no exception. New secrets of Azoth and Cassandra’s powers are revealed up until the very end. Quinn definitely created an interesting world filled with exciting characters with this book.

Keeping pace with the rest of this series, the art was as beautiful and vibrant as ever. Rodriguez provides fascinating new character redesigns and awesome page layouts while Renzi’s colors are also as vibrant as ever. My only complaint about this issue is that the ending is possibly too perfect but at the same time it is an ending that is both earned by the characters and satisfyingly appropriate to the story.

A fitting and satisfying conclusion to a touching and beautifully illustrated story.