Grimm Tales From The Cave: Pay the Piper

Grimm Tales from the Cave: Pay the Piper 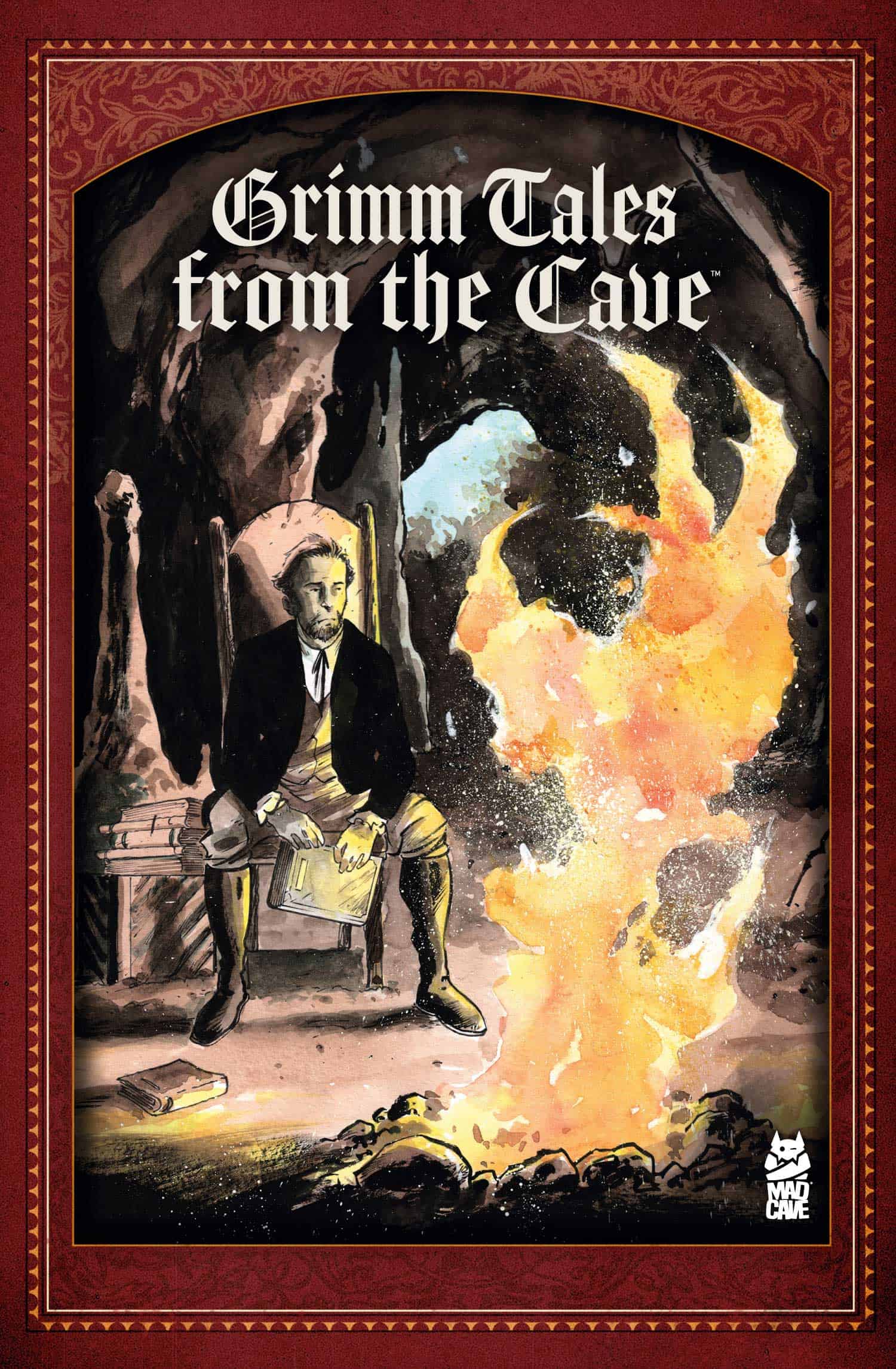 A poor neighborhood’s building is falling apart, infested with rats and with no warm water to survive the winter. In representation of the other tenants, organizer and tenant Janet carries the subject to the landlord, who decides to contract a rat exterminator, but he plans to pay less than it’s owed.

With two all-original 20-page stories, Mad Cave’s first ever horror anthology uses the Grimm Fairy Tales as inspiration. In this reinvention of the Pied Piper of Hameln, writer Mark London, with a creative team composed of Luisa Russo, Roman Stevens and Justin Birch, brings the tale to a modern context.

In a brilliant move by writer Mark London, the first page of ‘Pay The Piper’ opens with a father telling his children another tale: that of Sir Percival, a nobleman that saves the town and the common people. That juxtaposition between imagined, fantasy lands and the scarce lives the children of the neighborhood live is what first catches your eye, and then, the father gets killed, by rats. Those terrifying and bloody second and third pages are a good teaser of how visually terrifying and captivating Luisa Russo’s expressive art and Roman Stevens’ contrast-filled, candle-light-like colors are, and that atmosphere of terror that gives you curiosity is maintained for the rest of the story. 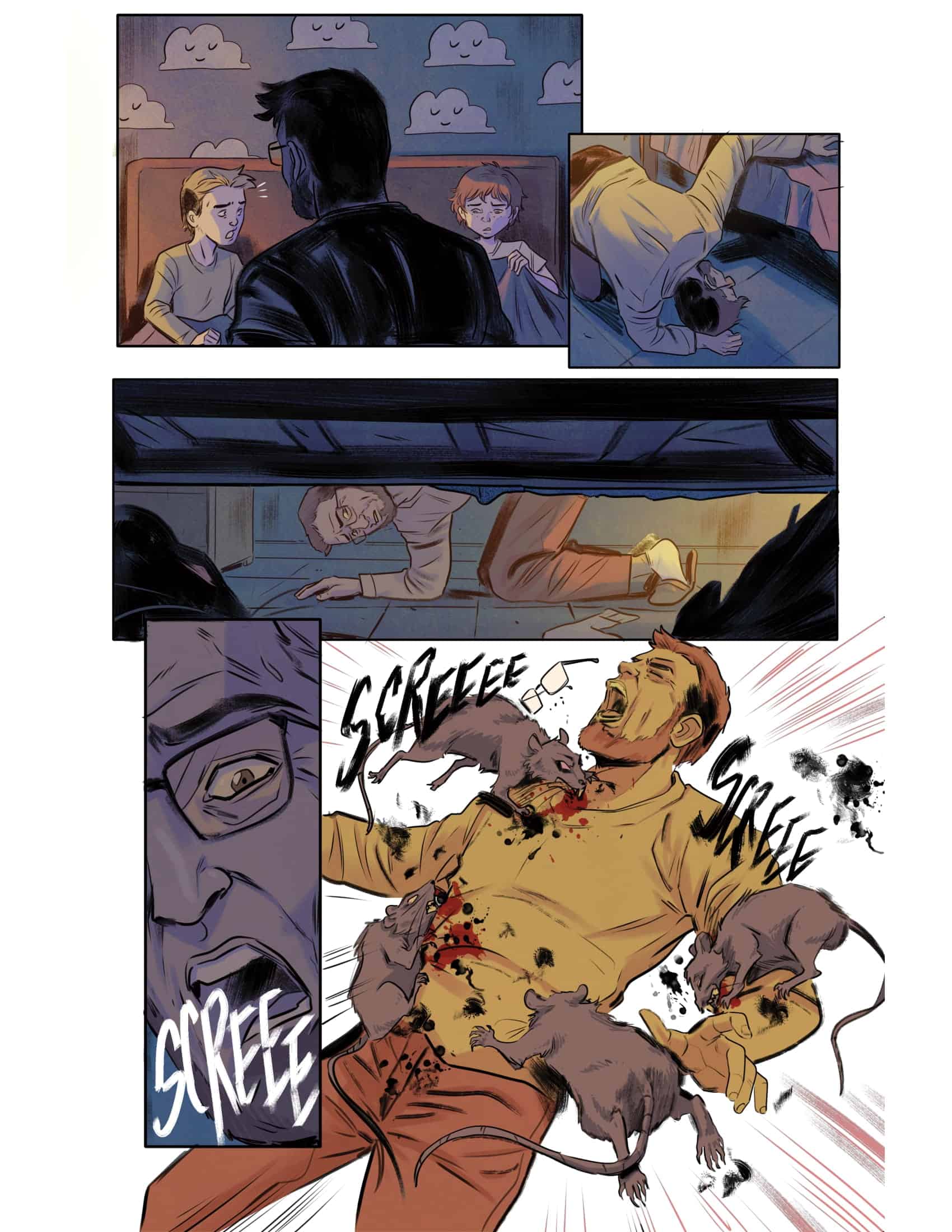 When the character of the Piper is introduced, it’s beyond obvious that we have a charismatic character that plays morals in his own realm. It’s a realm that is difficult not to empathize with, as the Piper gives the greedy landlord his own medicine and leaves the building in total possession of the tenants (as it should be), framing a pretty anti-capitalist message in the heart of the fairytale, something that this anthology does again and again with absolute grace. To give it more visual impact, the Piper design changes from the vampiric-Percival-like look to a more demonic figure, always playing on the scare game (“is this anarchist gonna take our children?”) with Russo’s diabolic but alluring visuals, which makes the conclusion even more compelling. Plus, ‘Pay The Piper’ plays on layers of symbolism, with the rats preying on the whole story till an absolutely delightful conclusion. Justice is served.

‘Pay The Piper’ rings out the terrifying catharsis of justice by a piper that delivers a kind of demonic liberation. From the real evil of greedy landlords.

Grimm Tales From The Cave: Pay the Piper