Guardians of the Galaxy #14: Vice Versa

Guardians of the Galaxy #14 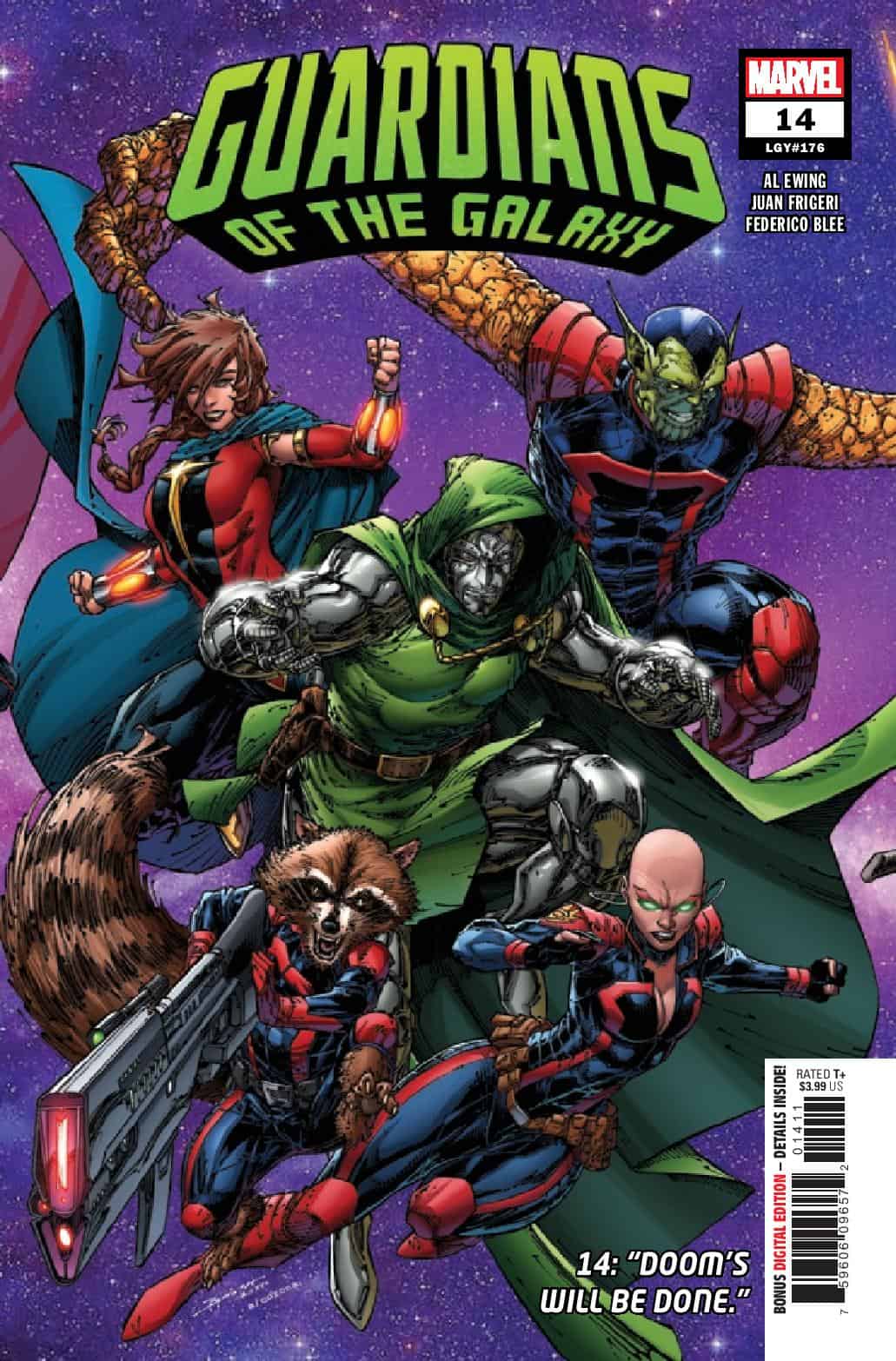 Even though he’s been on this title for a while now, writer Al Ewing continues to come up with new and different ways to make the Guardians of the Galaxy seem fresh, entertaining and continues to give the title more than its share of excitement. This issue has all of this and a lot more when Ewing drags a classic Marvel character into the Guardians business kicking and screaming. I love the fact that there are two teams of Guardians, and both of them have classic elements to them. Ewing casts a wide net into the sea of Marvel characters and reeled in some great forgotten and obscure cosmic characters and paints them in a way that even if you aren’t familiar with them, they almost immediately become beloved old friends that you’re going to want to spend more time with. The story itself has many, many moving parts and they move in epic fashion. Just like the movies, this book is big and cinematic in tone and look, but Ewing is great at throwing in a lot of personal moments that will give you the ability to empathize with almost all the characters. 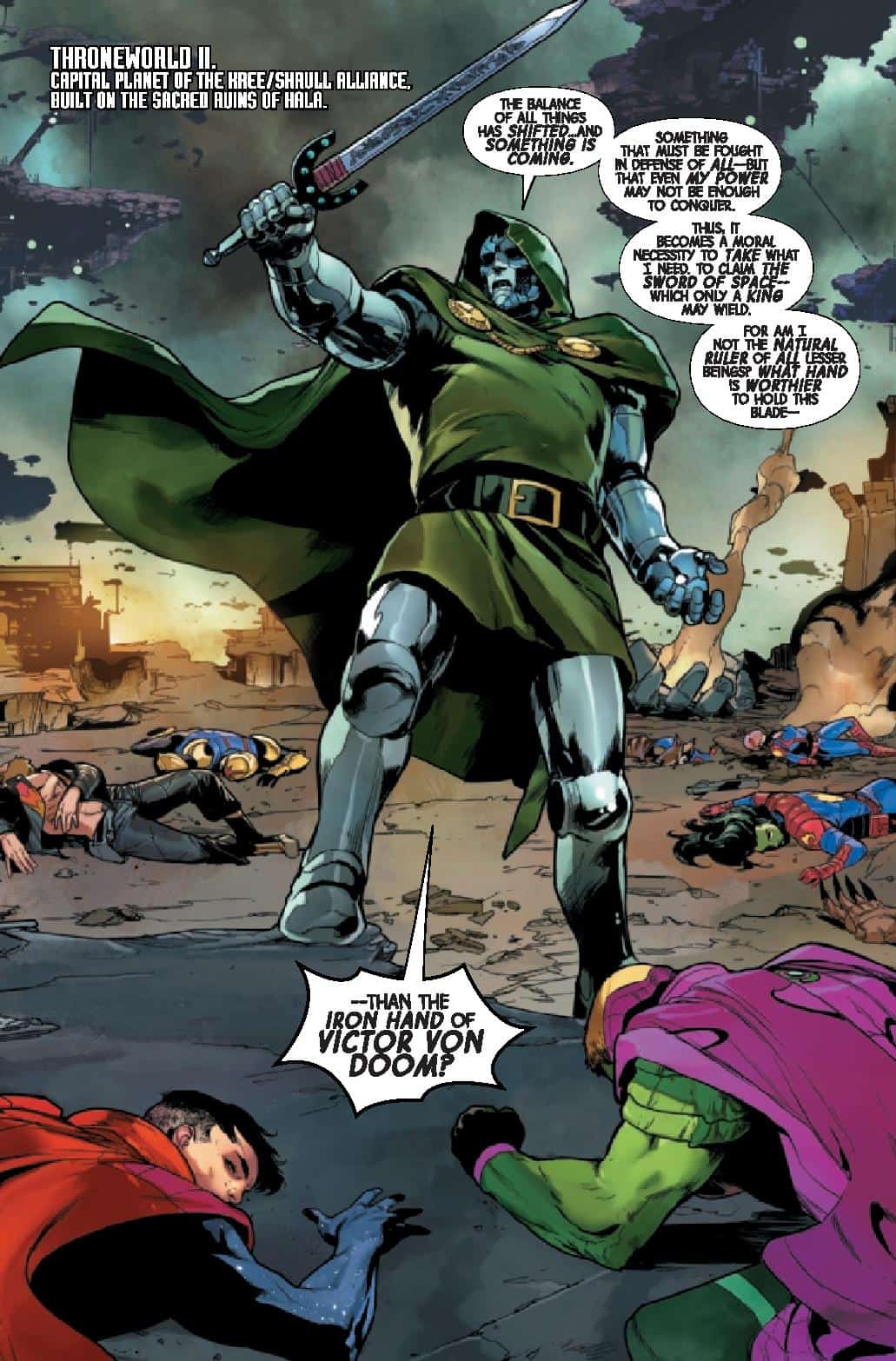 Artists Juan Frigeri really hits this issue. One of the problems that I have with sci-fi books is that a lot of artists adopt the “no rules” rule. “It’s space! There are no rules!!” doesn’t really work artistically and that’s when you get floating blobs or giant eyes in space as characters. Here Frigeri uses his talent to beautifully render an enormous amount of aliens both new and familiar and they look great! Just like you’d imagine they would in “real life” or on a movie screen. The same goes with the scenery, he draws some great stuff in this issue. Now, I won’t go into spoiler territory, but I can almost guarantee you 100% that the NEXT issue is gonna be the one you don’t want to miss!

A really solid issue that's got lots of action, adventure, humor, and a fantastic story. The payoff is high in this book, but it's also a wonderful set-up for the next issue.

Guardians of the Galaxy #14: Vice Versa