Guardians of the Galaxy #15: That’s No Moon

Guardians of the Galaxy #15 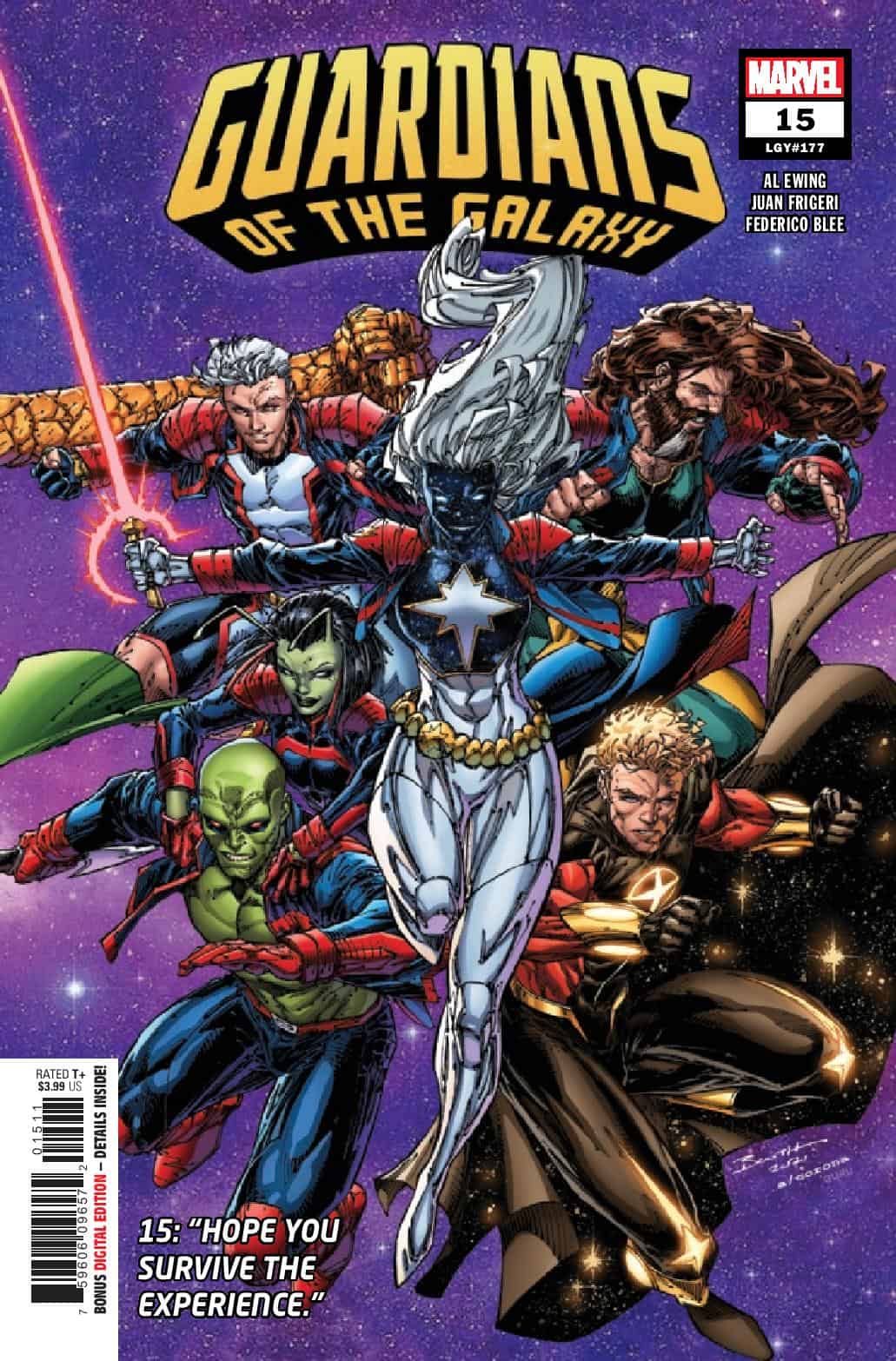 There’s a lesson in this book, but I’ll leave it up to you to figure out what it is. It might be “don’t judge a book by its cover” or “fighting doesn’t solve anything.” I really think everybody’s gonna take away something different, but what we’ll all take away from this issue is one incredible set-up. Author Al Ewing tells a compelling story of good vs. bad and throws in a lot of great character stuff with some of the Guardians that really haven’t been spotlighted in a while. If doing so he informs the reader of where everybody stands, which is VERY important, but we don’t know that until the last page. There’s a really great showdown this issue between one of my favorite characters ever and someone else (no spoilers here), it’s pretty cool but I was surprised by the way it ended and bot in a bad way. While it might seem that this book has kind of been wandering the last few issues with no clear endgame, by the end of this issue you’ll know very well just what the Guardians are headed into and why you should’ve really savored the last few issues. A lot of things start to make sense and Ewing lays everything out on the table. Ewing is, of course, master of the last-page reveal and this issue turns that up to eleven and makes this issue the launching point for an event that will bring some characters in the Marvel Universe together fighting a common enemy. 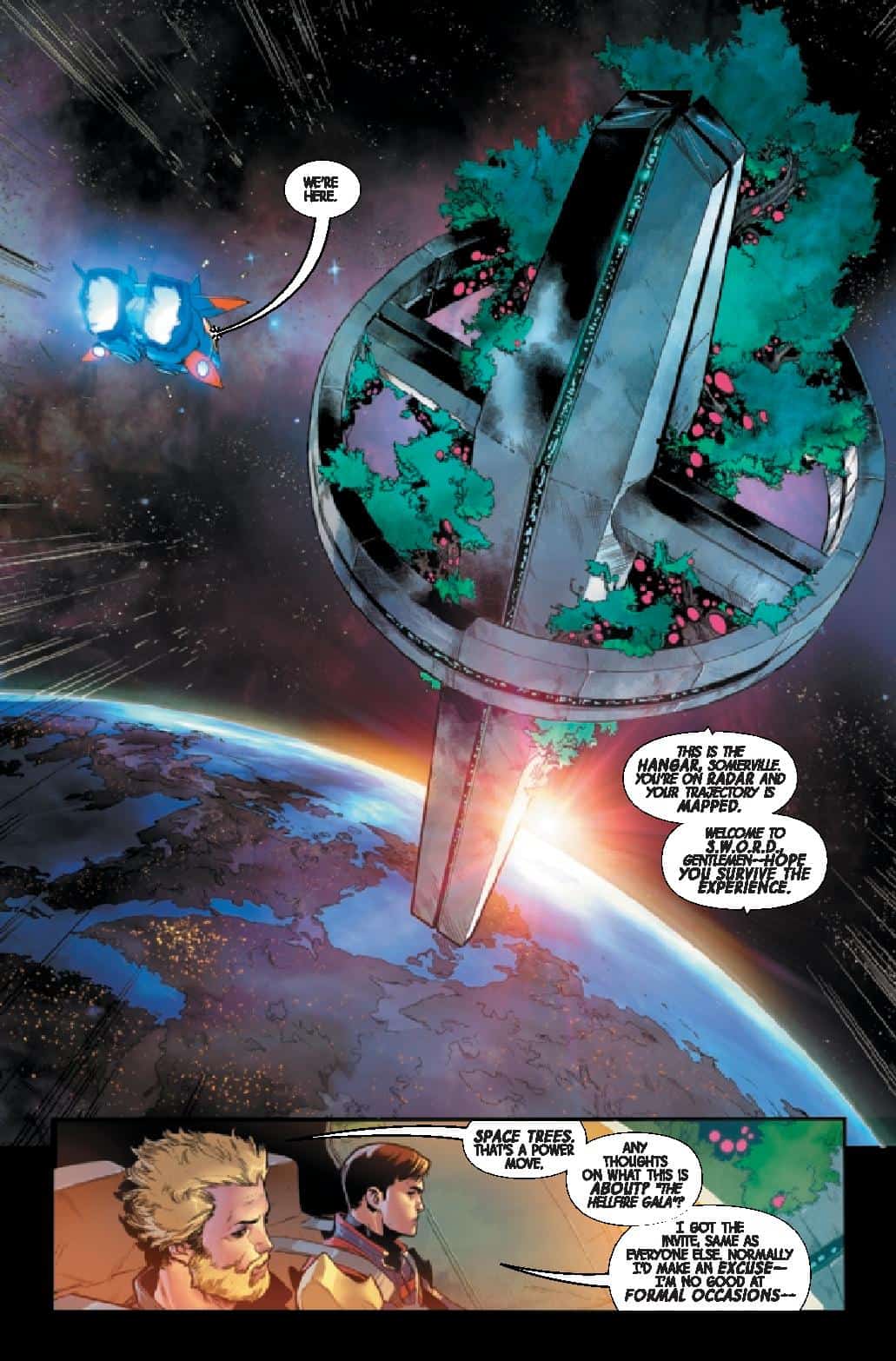 Juan Frigera has been really solid over the last few issues and this is no exception. This issue features a pretty big fight that’s very well done and you don’t even realize until it’s almost over that these two people are pretty much standing still!! How awesome is that? Frigera has a lot to do this issue, but it doesn’t show. From the first page to the last, each page looks like it took two days to finish. Make sure you take your time with this issue and soak it all in.

A decent issue that brings the last handful of issues into focus, and looks good doing it.

Guardians of the Galaxy #15: That’s No Moon