Guardians of the Galaxy #6: Flowers for Thanosh

Guardians of the Galaxy #6 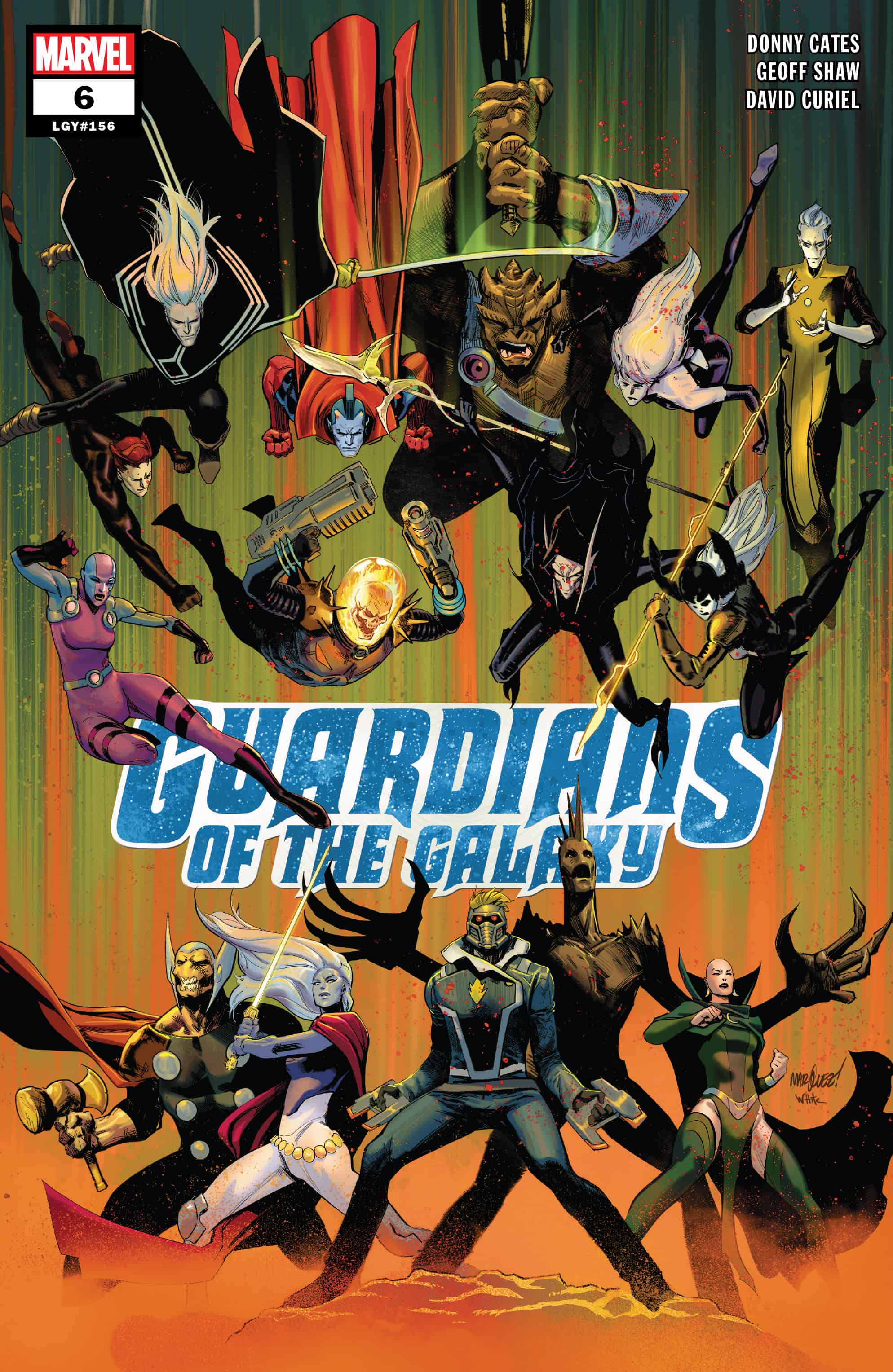 The Guardians of the Galaxy make a final stand against Hela and the Black Order, and that isn't all! Thanos is back, but he ain't quite right! 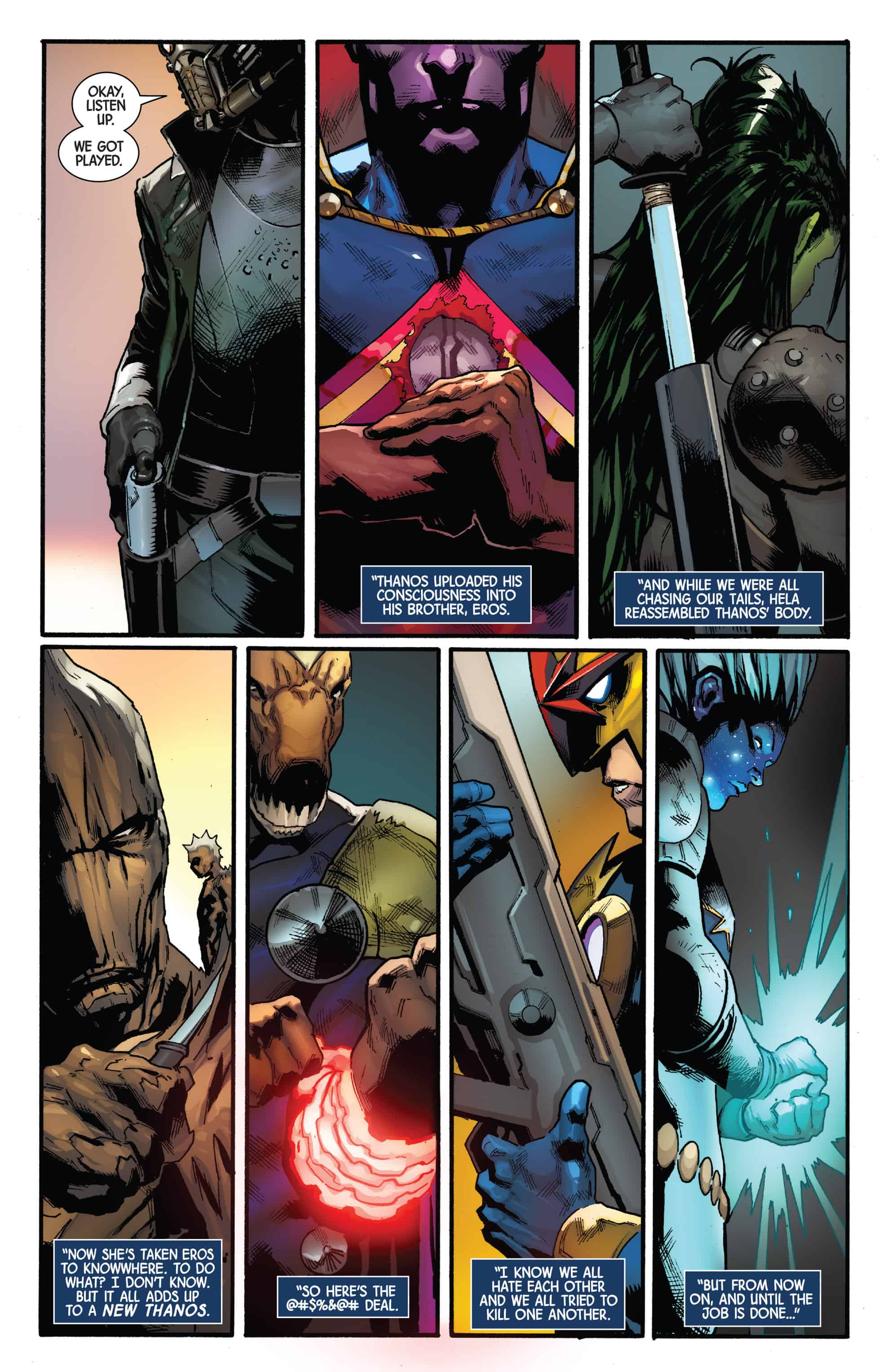 This issue is a quick and done one but still somehow pretty fun. Once again we lose a bit of impact thanks to the huge cast on the page, but it’s made up for by some hammer whipping and Bizarro Thanos. 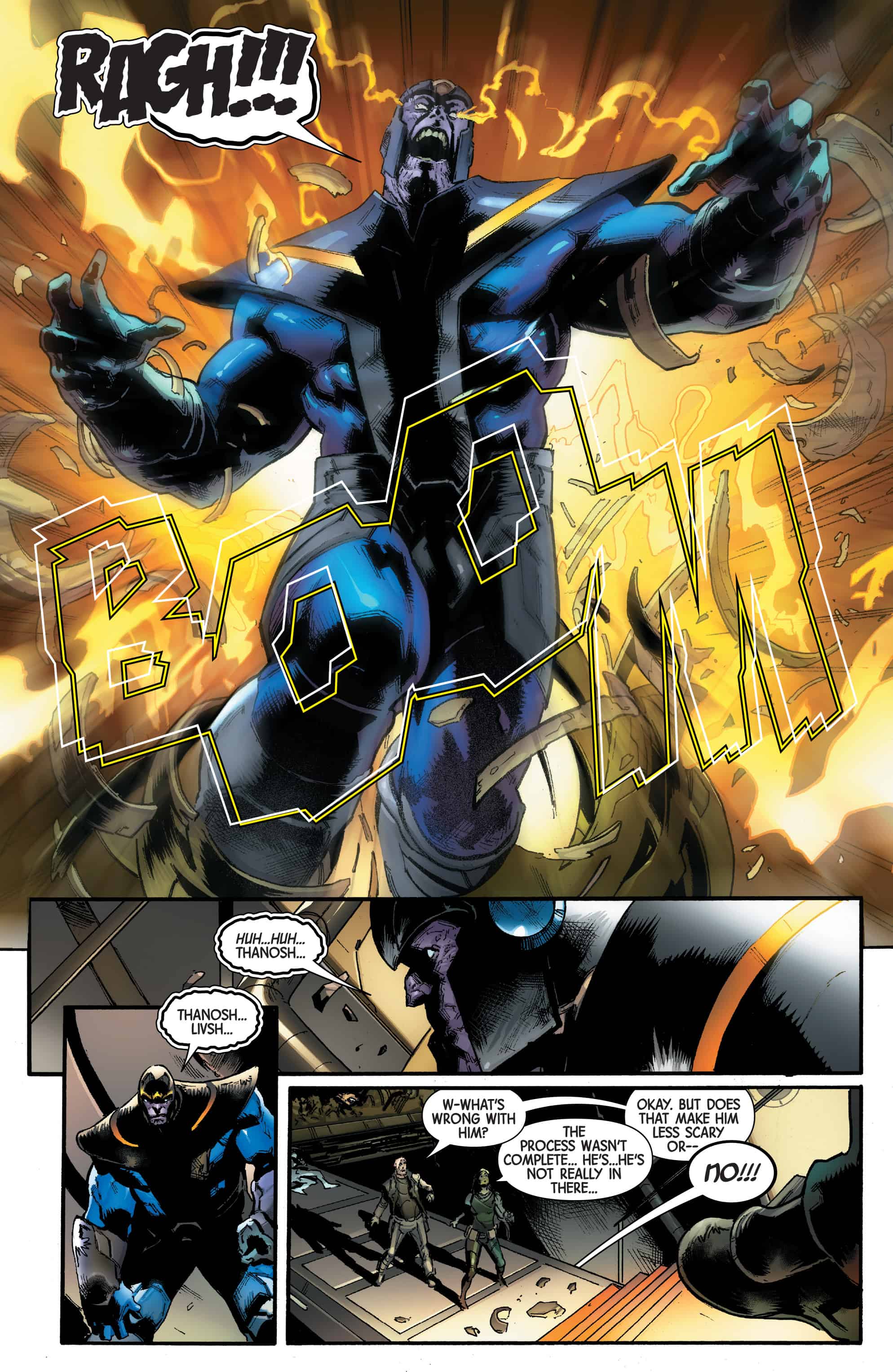 What the hell even what is that Thanos? I feel like it’s a hate crime to laugh at him as he’s clearly mentally handicapped, but it’s Thanos and frankly screw that guy. That said he went down too easy which is disappointing.

The art by Geoff Shaw and David Curiel was pretty dang good although there were some faces that looked a bit off and it was really hard to tell what was happening at points especially during the fight. It isn’t solely the fault of the art team but we have like 25 people in a battle and half of them barely do anything. 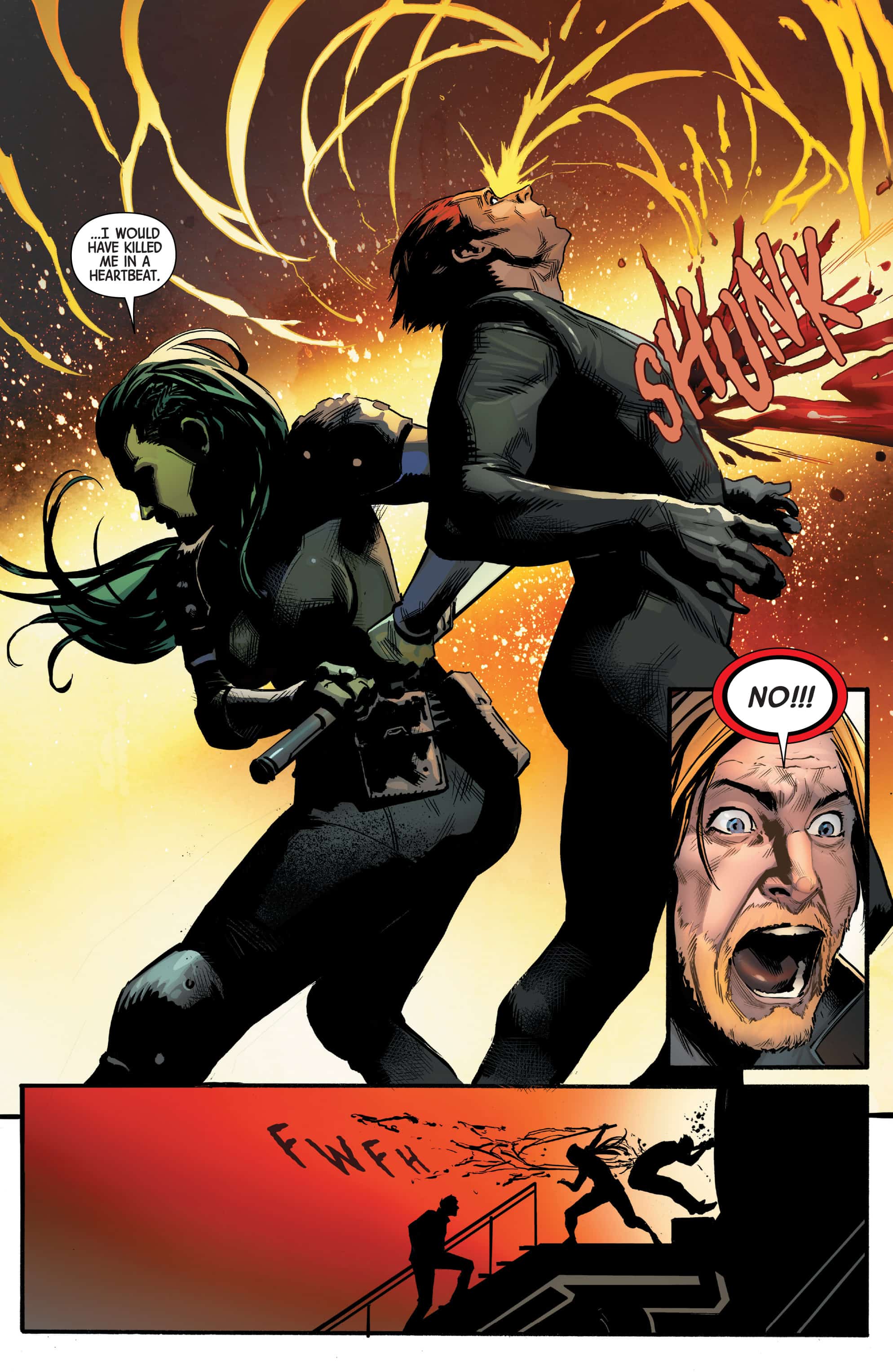 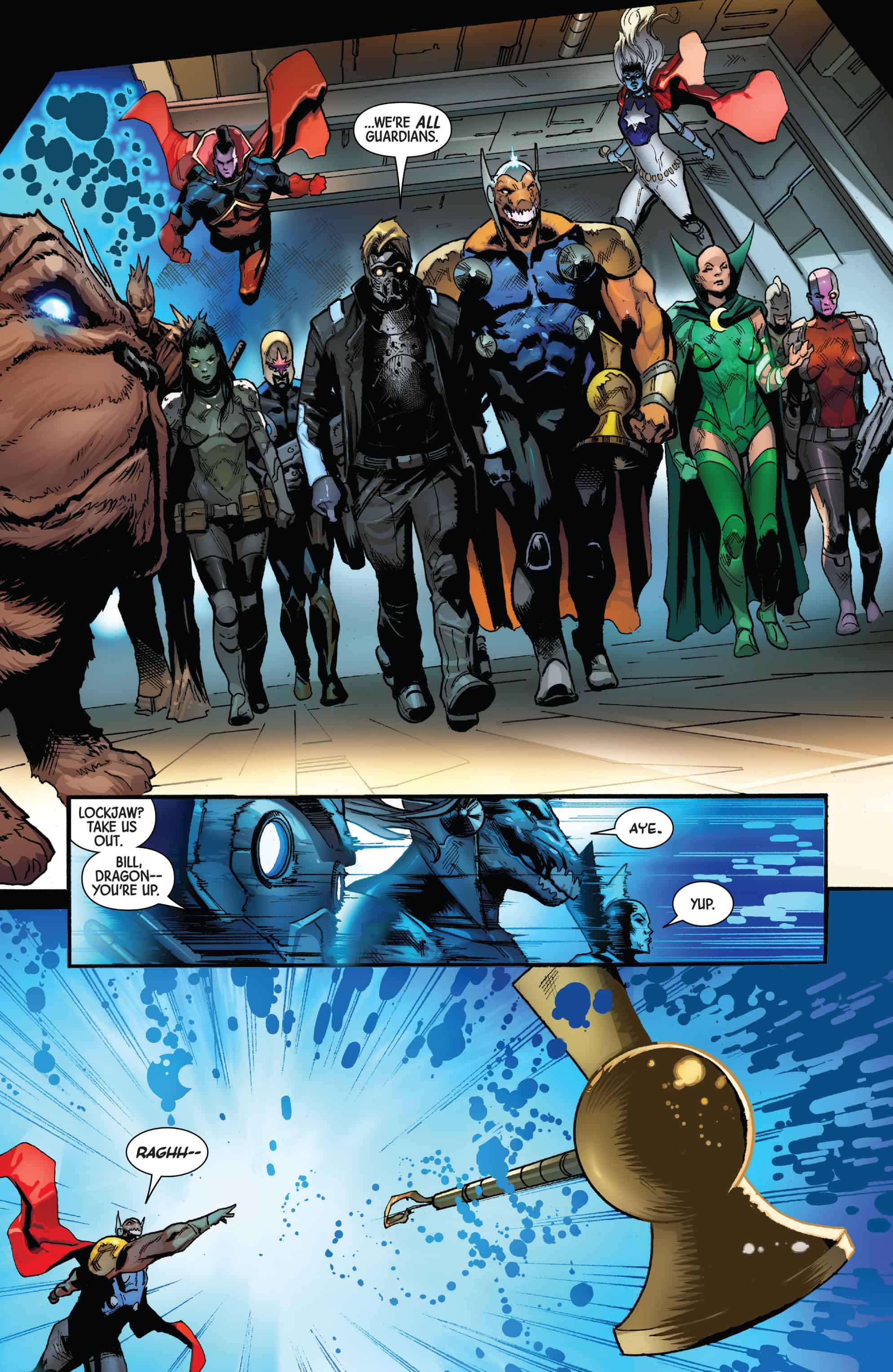 A really fun issue, but a bit light in some aspects.

Guardians of the Galaxy #6: Flowers for Thanosh