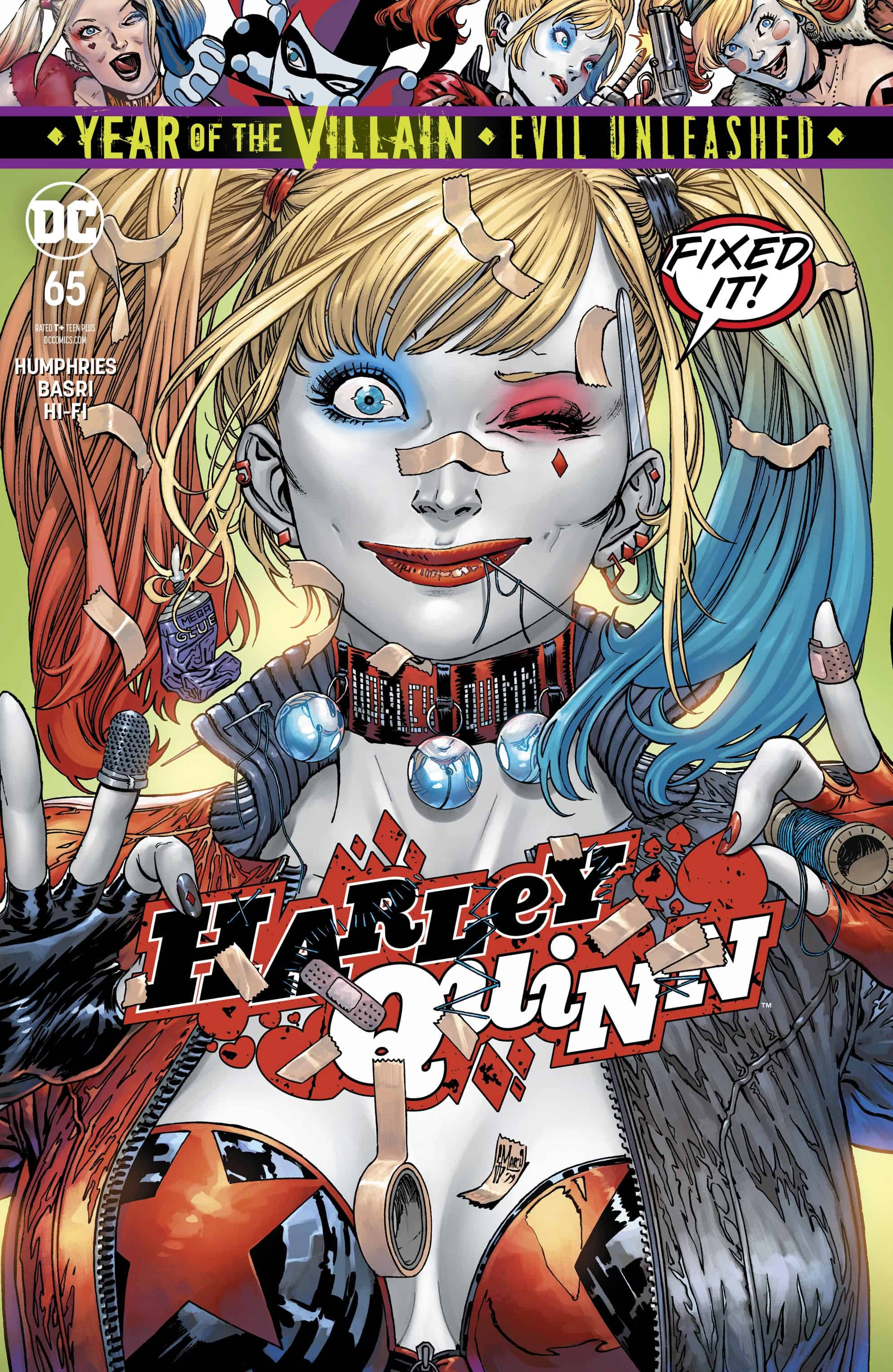 After an unimaginable loss, “The Trials of Harley Quinn” come to a screeching halt. As Harley attempts to pick up the pieces and move forward, Mirand’r comes to her with a new offer…one that she can’t refuse!

Harley’s coping mechanisms come into the spotlight in Harley Quinn #65 where she is forced to deal with the loss of her Mother and the hopelessness that overtook her. 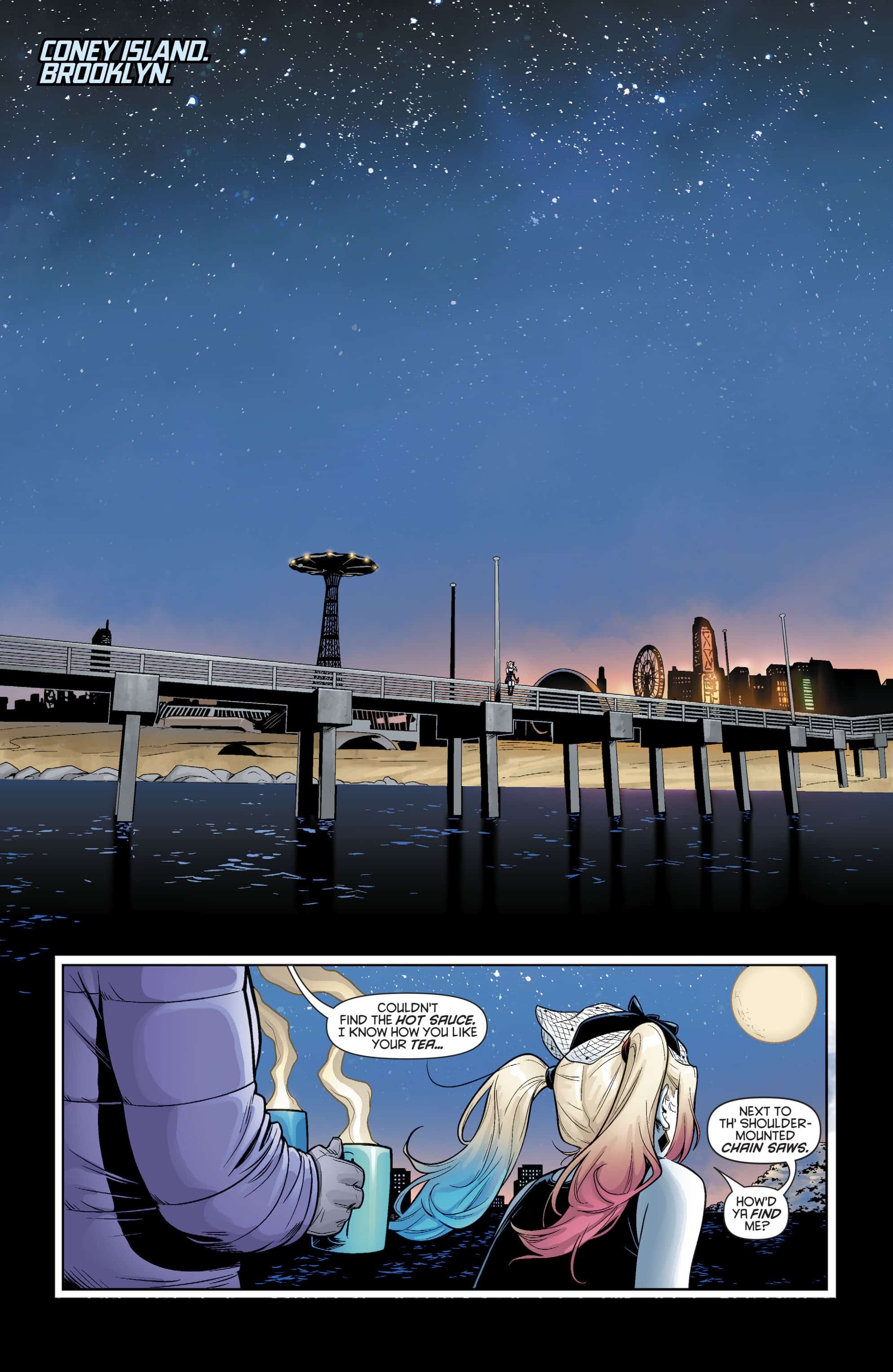 Although this has been a moment long coming, I have personally been uncertain as to how Harley would react to the inevitable loss of her Mother. Estranging herself on a nearby island to play Pirate Queen games certainly wasn’t my first guess, but it also doesn’t come as much of a surprise either. This is a character who found direction in her Mother, despite a life of seemingly only chaos, the glimpses of normality for Harley were most often found with her recently. The dramatic revelation of her death pushes Harley to a point where she just has to quit, and this is her definition of quitting.

Writer Sam Humphries has taken Harley Quinn to some truly interesting places as a character, but the internal devastation we find in this issue is something new entirely. Sure, Harley cracks plenty of jokes to mask her emotions, but her true feelings are apparent on every panel. This is also a credit to the artwork – from illustrations to colors – the visuals capture this conflict remarkably well. It might not be the most new-reader friendly issue, but it builds on prior narrative points in the best way possible from story to art.

The Trials of Harley Quinn have been an ongoing arc for quite some time now, and they’ve more often than not been great stories that each explore a fundamental characteristic or trait of Harley Quinn. It’s almost functioned as a character exploration from the creative team that translates into this journey sent from Mirand’r. While it is interesting to learn more of the backstory and watch Harley face her grief with bravery to complete the last trial, the cliffhanger is what excited me the most. The Lords of Order and Chaos are now before Harley and her response essentially mirrored my own…

This is arguably some of the best work of the long running series so far, and I am thrilled to see what this creative team delivers next.

Harley Quinn #65 explores a psychologically dark moment for Harley through the lens of her always unpredictable antics, delivering a remarkable issue in the process.