Hawkman #15: “Stop Playing and Help Me Find My Shadow” 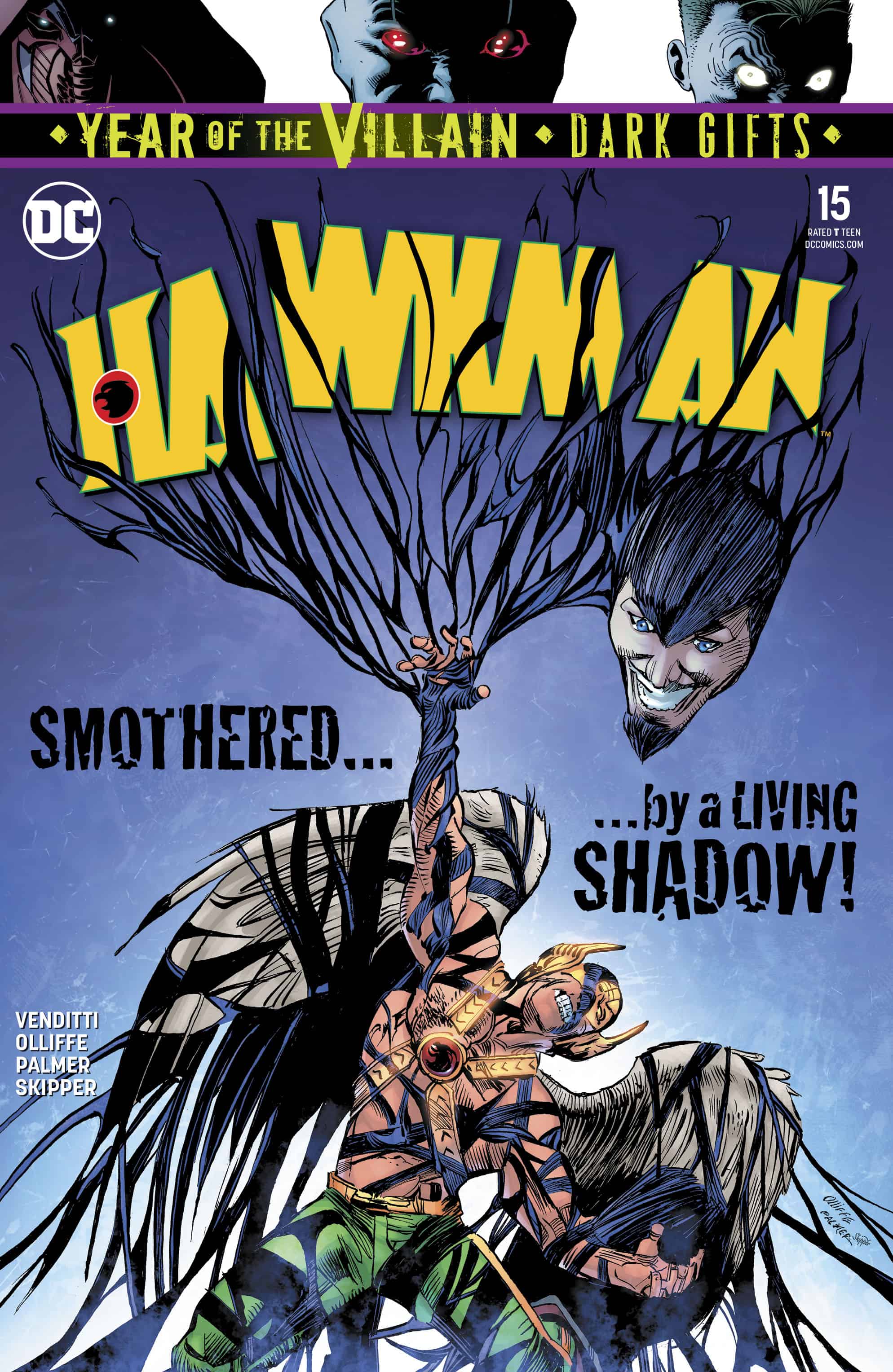 Following Lex Luthor’s “gift,” the new and improved Shadow Thief toys with the wounded Hawkman. Carter Hall desperately seeks help from the only other shadow mystic more powerful than Shadow Thief: the Shade! 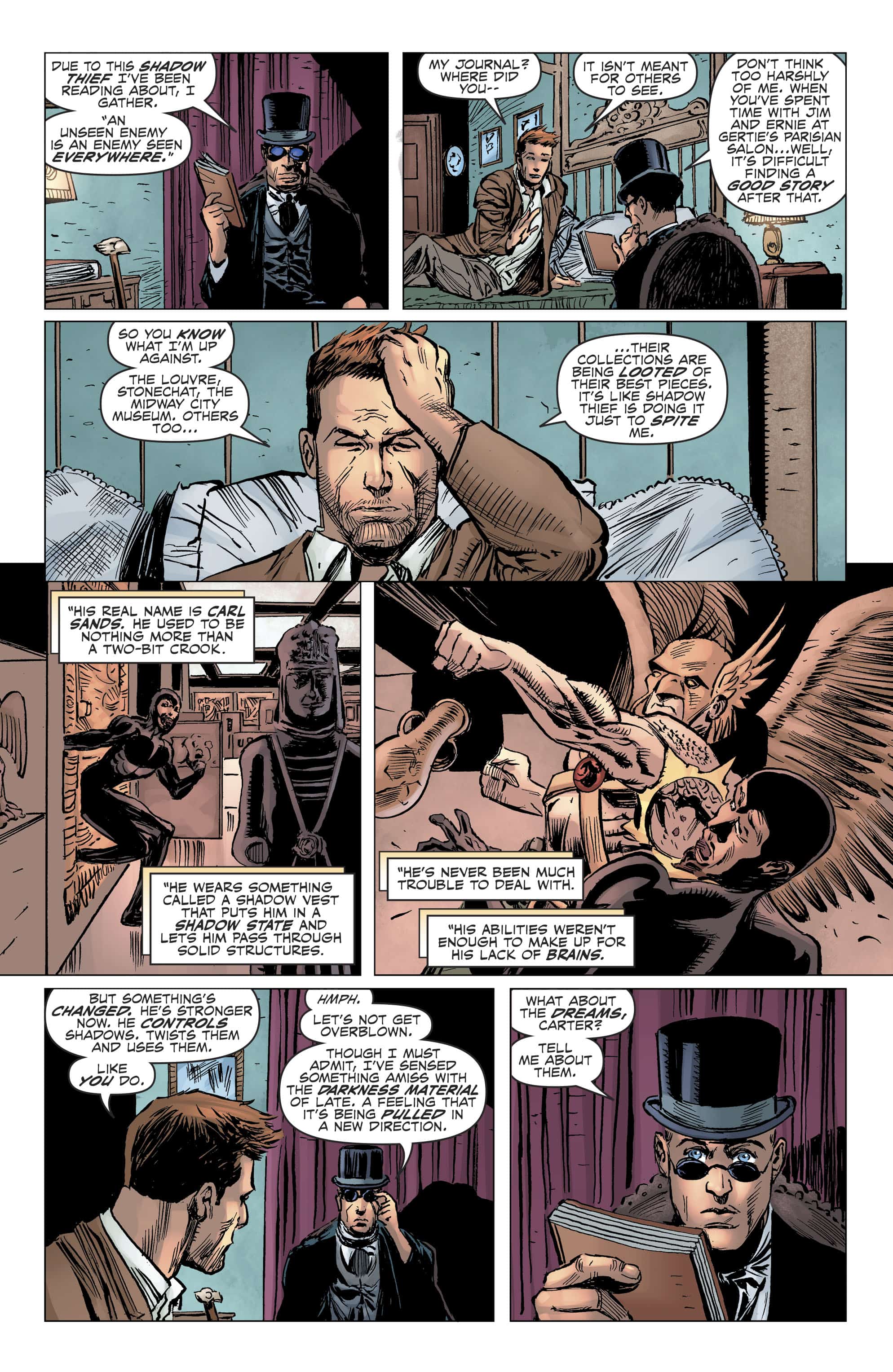 In spite of the somewhat ham-fisted connections to the “Year of the Villain” mega-event, Hawkman #15 manages to get the series back on track, if not fully to its former grandeur, at least to a point where said levels of achievement feel possible. The return of classic Hawkman villain, The Shadow Thief, sets up a nice parlay into the return of fan-favorite character Shade, always a welcome addition in nearly every comic the character graces. 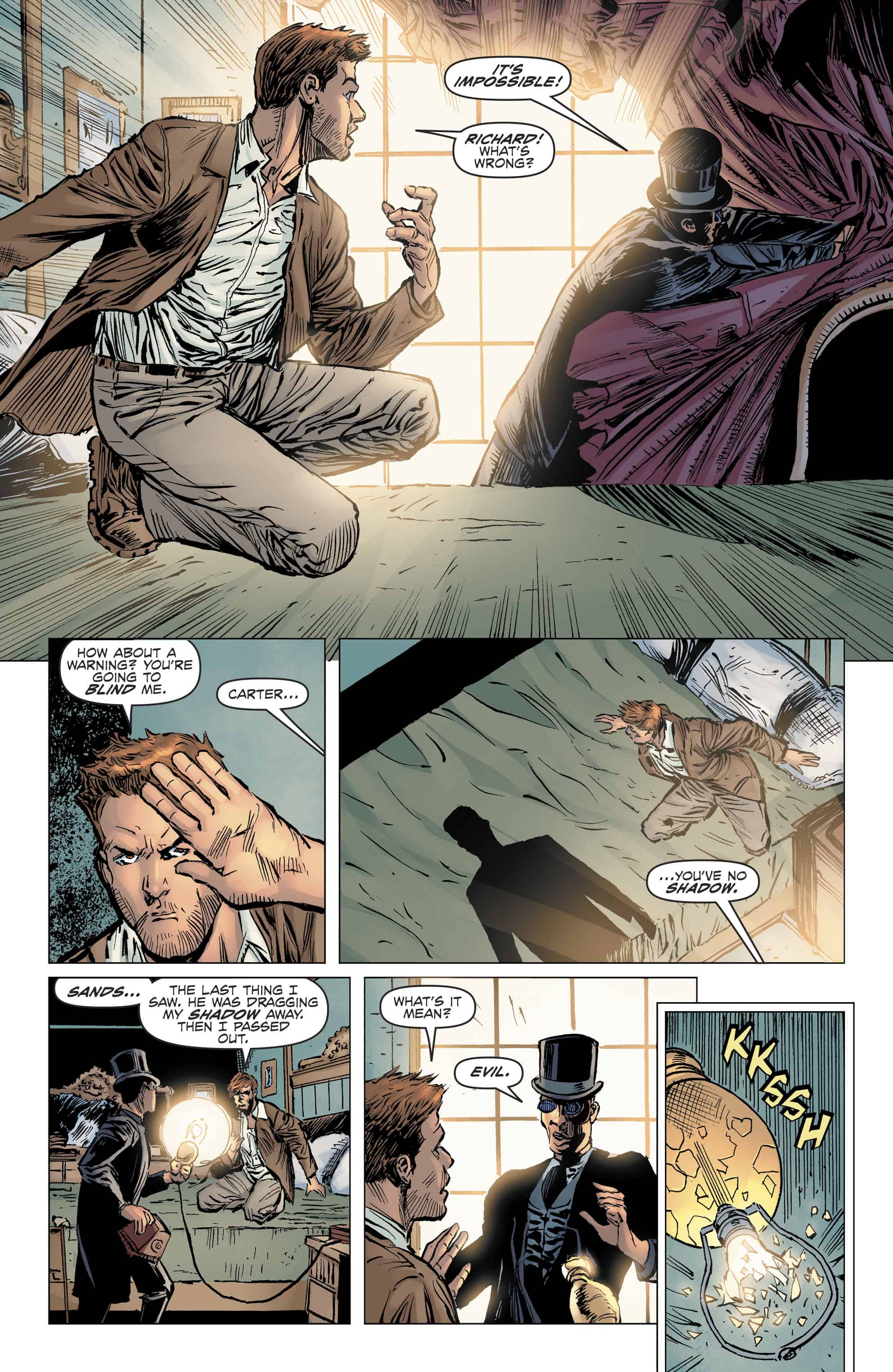 I can’t help but think that the loss of Carter’s shadow  to the Shadow Thief is a much bigger problem than has been let on given various myths about the shadow and its relation to the soul/spirit/what have you. It seems like Venditti has a perfect opening to link the loss of soul to a loss of self gained when Hawkman gained access to all of his various incarnations, and given Venditti’s track record, I see no reason to expect that this event will have a lasting impression on the book moving forward. 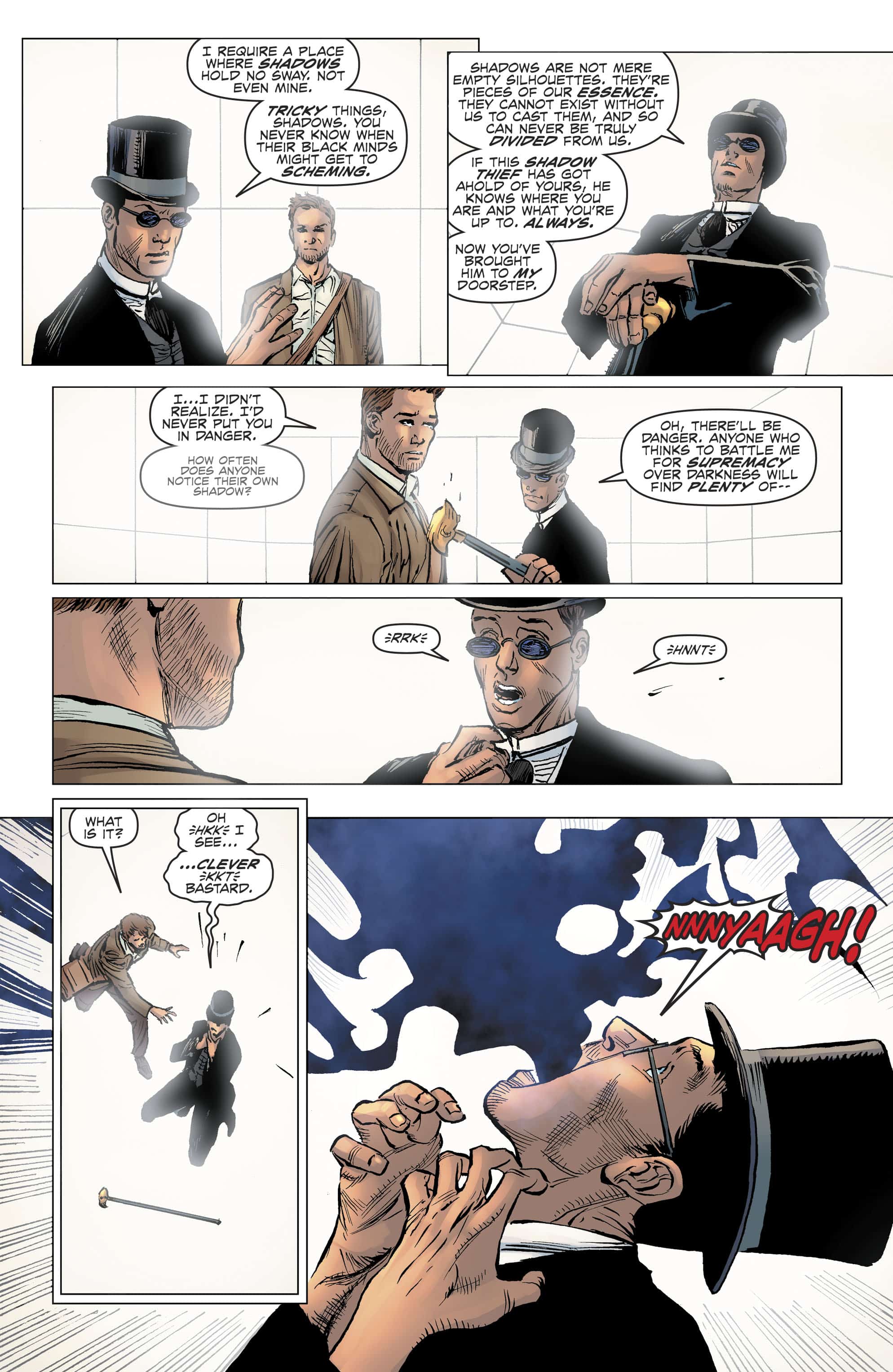 Last month I was highly critical of the artistic output from Olliffe and Palmer but I am happy to report that this issue was much improved from the last and seems more like what we have come to expect from these two veteran artists. I will cop to the fact that my expectations for the art on this series were set disproportionately high due to the stellar work of Bryan Hitch so I’ll try to bear that in mind as we further transition into this new era.

Hawkman #15 (Venditti, Olliffe, Palmer) sees the title get back on track after a minor bump in the road with a special guest appearance by Shade.

Hawkman #15: “Stop Playing and Help Me Find My Shadow”