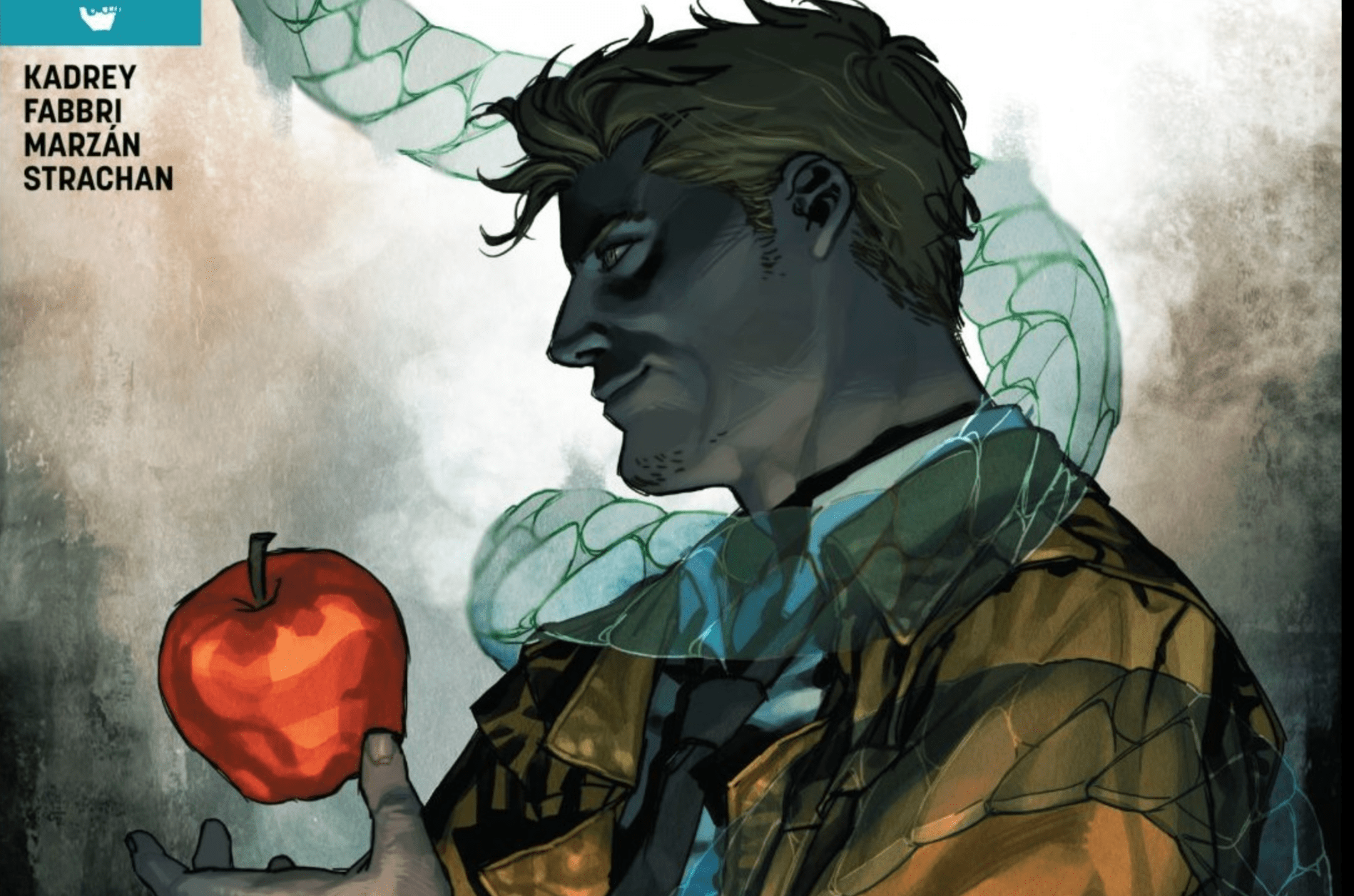 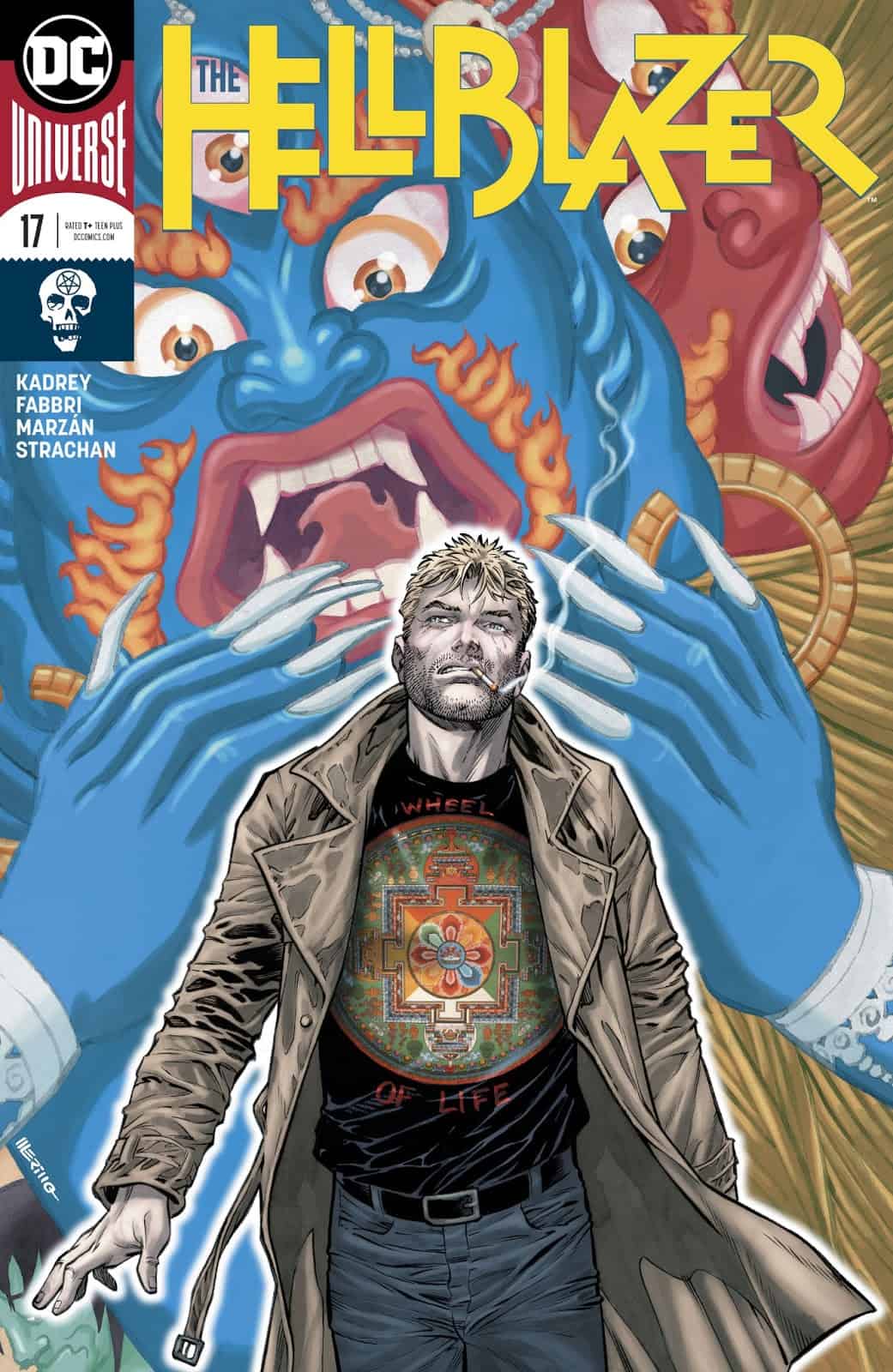 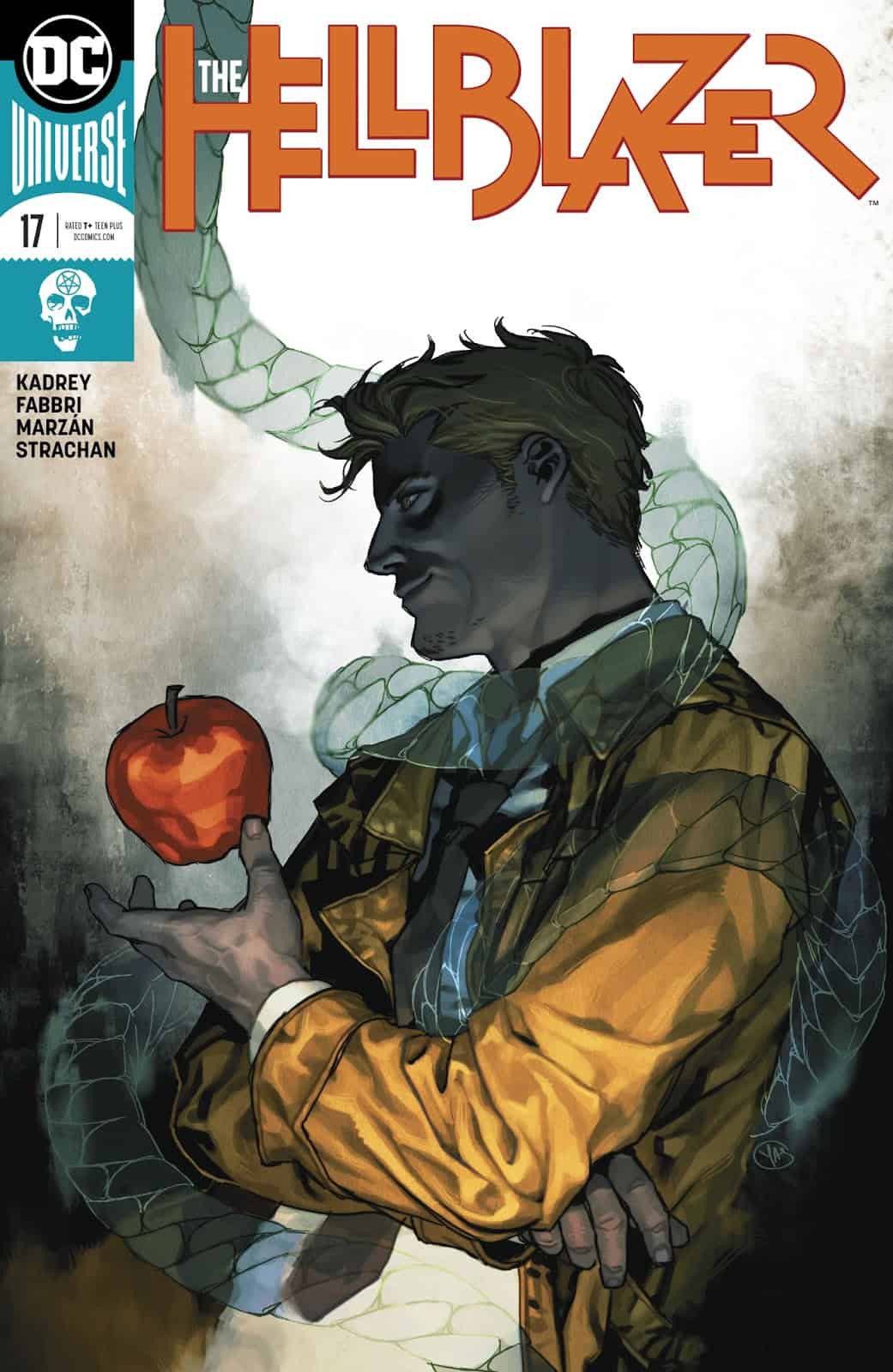 The Bardo Score continues with John on the trail of a murderer and a whole bunch of people on his heels. Who will be run down first? Or rather, next?

John’s in San Francisco at the request of an old friend, investigating mysterious murders that involve the rather odd message of “Thank You” at each scene. As John tries to track down why these people seem happy to die, including his friend, he runs afoul of the local law enforcement and the Grand Dawn. Oh yeah, and some flaming sword-wielding god that appeared from the center of a mandala the killer left for someone to find. Can’t forget about that.

John’s suspected of murder (again). He talks his way out of it and convinces everyone that he’s just here to help. The Grand Dawn and John team up to find out who murdered Jenny. In the meantime, we learn our main bad guy is a highly motivated domestic terrorist with a strong mistrust of all things “Un-American”, though the definition might be a little unconventional. It’s not entirely clear if this is someone dabbling in things they shouldn’t be or a well-entrenched expert, but time will tell on that one. As John and his new partners follow the trail of the murders, specifically the trail of a particular gun John remembered seeing, Constantine runs head first into more murder, being coming a cop killer and possibly dying himself. Shot up and crossing realms, John’s spirit could be on its final journey as he crosses over into the Bardo realm.

Well, it kind of felt like I just watched a police procedural. Now, don’t get me wrong, I’m a fan of Lucifer, but this felt way more like NCIS and less like Hellblazer. It could be because we just came off another police-involved murder investigation, but this installment was a bit of a letdown from the previous issue. It just didn’t seem to have much….spark. There were a nice bit of the alternative lifestyles (read: people who work that magic), but it felt a little….unfocused, there was no clear mythos. It felt like a sort of “hodgepodge of people that vaguely do magic things.” But that could be a failing on my part to recognize the common thread. And while this installment felt a little on the…mundane side, there is still cause to hope because often times the more vanilla-seeming evil doers end up being the most interesting once they’re pushed a little bit. The art is a bit on the sketchy side, skirting the line between minimalist and simplistic. It gets the job done but without many frills.

Overall this issue was decent, but kinda just there. There were a few pieces to the puzzle added, but it didn’t feel like a whole lot was added to the story outside some cursory truth-telling spells and some talk about mandalas and foreigners. It could be more than anything I’m suffering from having two murder mysteries back to back that feels vaguely similar. The end of the issue has John in a precarious position that will hopefully distinguish itself in the next installment. In the meantime, light ‘em if you’ve got ‘em.