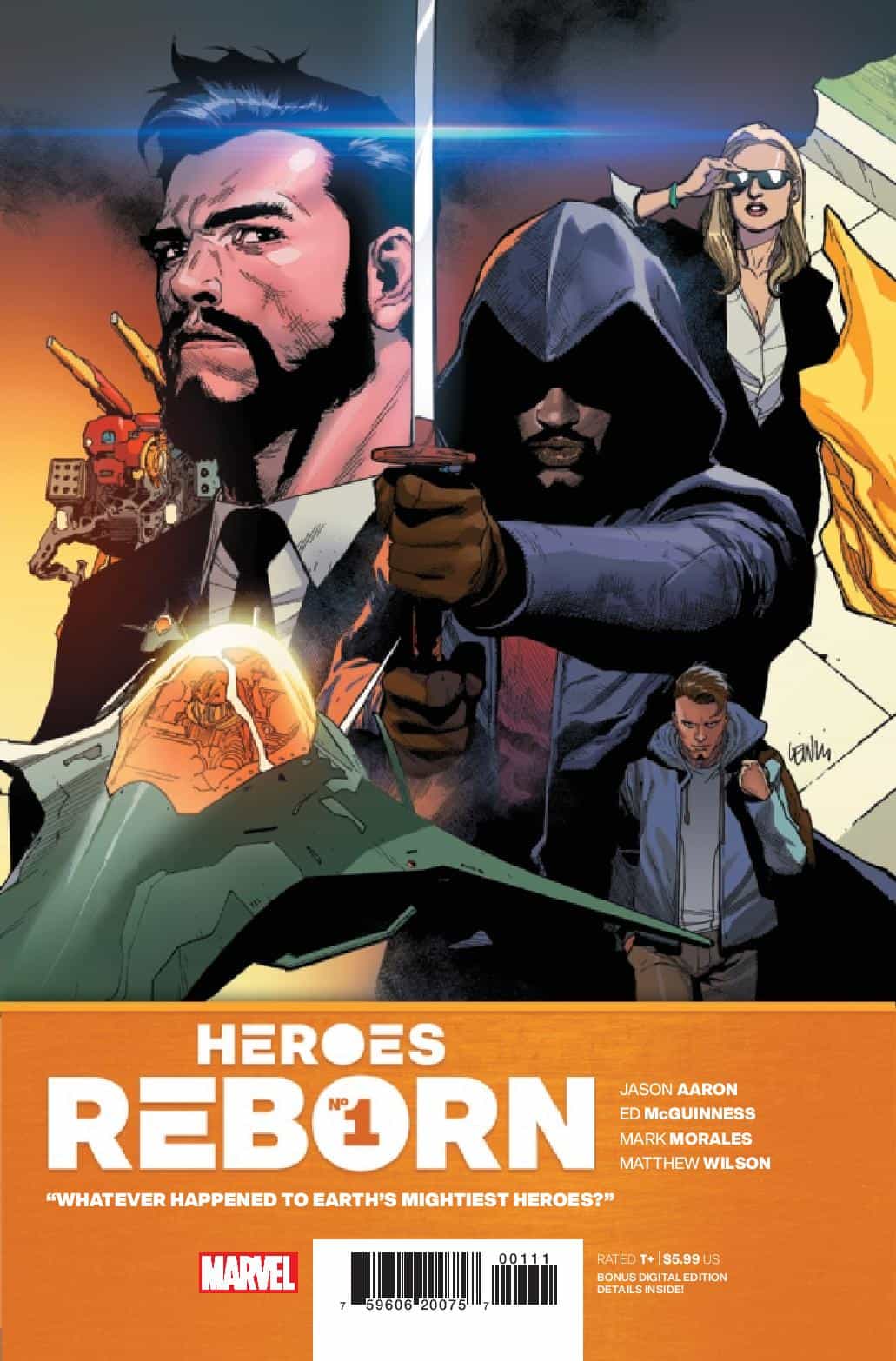 The Avengers have never existed and in their place...Squadron Supreme!!!!

Hey, nobody loves Memorial Day more than me, but we all know that the real summer kick-off event is the Wednesday that the first issue of the summer event series drops!! So get the grill out and grab some burgers, hot dogs and your favorite cold beverage ‘cause summer has arrived with the release of Heroes Reborn #1!!!

Nope, you’re not having deja vu and nope, this doesn’t have anything to do with the Heroes Reborn series that happened twenty-five years ago (Holy crap! 99% of the Comic Watch staff wasn’t even born yet. I am totally the Steve Rogers of this website). Straight from the big, shaved, barbecue-lovin’ head of author Jason Aaron comes this mini-series that focuses on a world where there are no Avengers, but instead, America is protected by the Squadron Supreme!! They face off against the villains of the Marvel Universe….kind of. In this world, there are a lot of super-villain mashups, and they are really cool. We saw what superhero mashups were like in Secret Warps, but this is different.

The story isn’t really centered on the new, different versions of the villains, it revolves around the Squadron Supreme and Earth’s lack of other heroes. Aaron shows us what it would be like if there was only one group of heroes fighting the endless supply of bad guys out there. This first issue is largely a world-building issue, but there’s more than enough story to sink your teeth into. This issue is a lot of fun and it’s everything you’d want in a summer event. Tons of characters, tons of action, and a world that you’re going to get lost in. 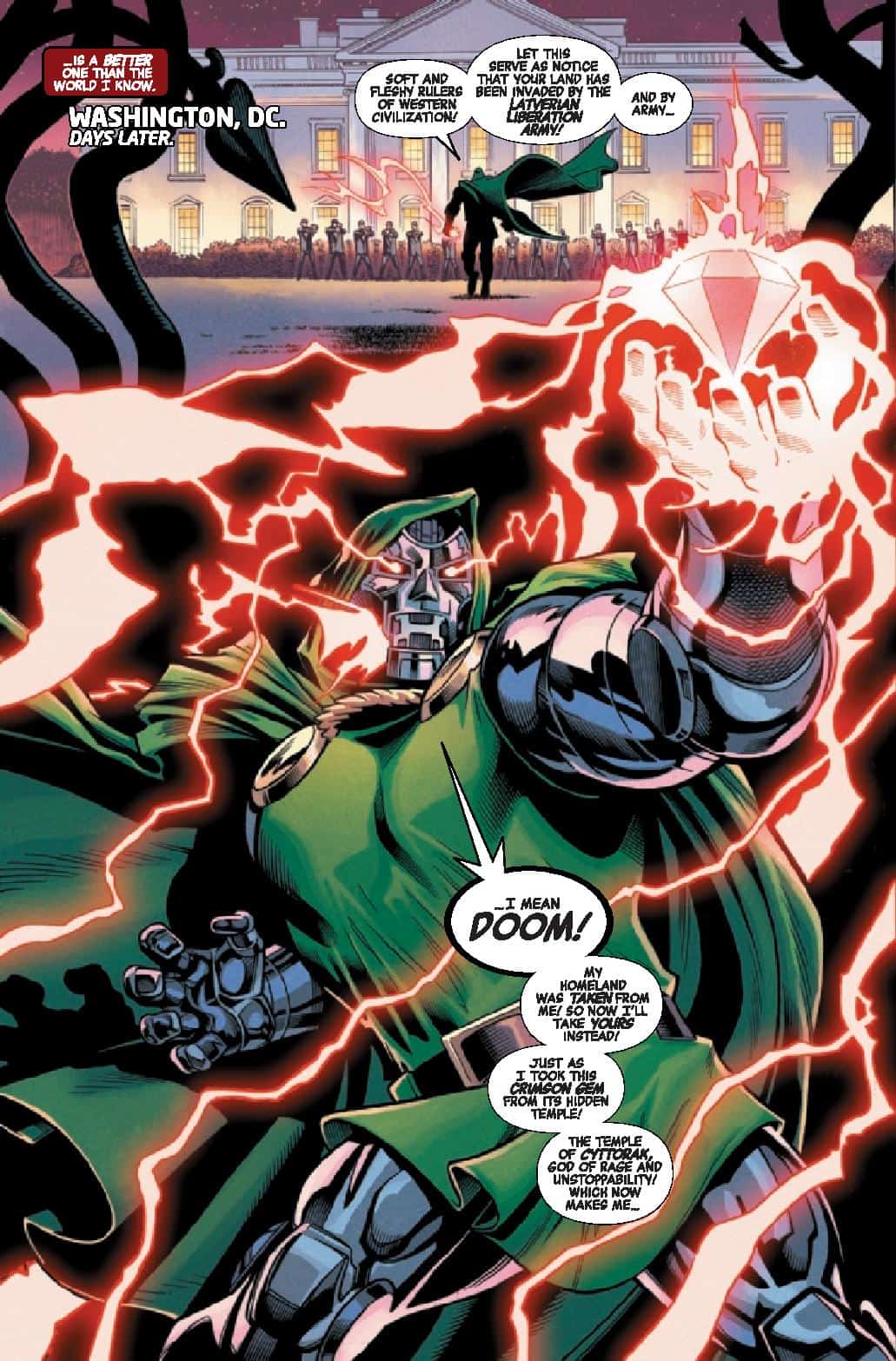 What could make this already awesome book even better? Two words: Ed McGuinness. Along with inker Mark Morales, McGuinness turns out some of the most epic pages you’ve seen in a long time. He IS the gold standard in comics right now and it’s books like this that prove why. Every page is a master class in sequential storytelling. All the character look like superheroes and villains should look like and even the very rare “talking heads” panels are leagues ahead of what other would do. For my money, McGuinness is the comic book artist’s artist.

This is a seriously entertaining way to kick off your summer reading schedule. A great start to the series and a comic book that is supreme in every way! See what I did there?