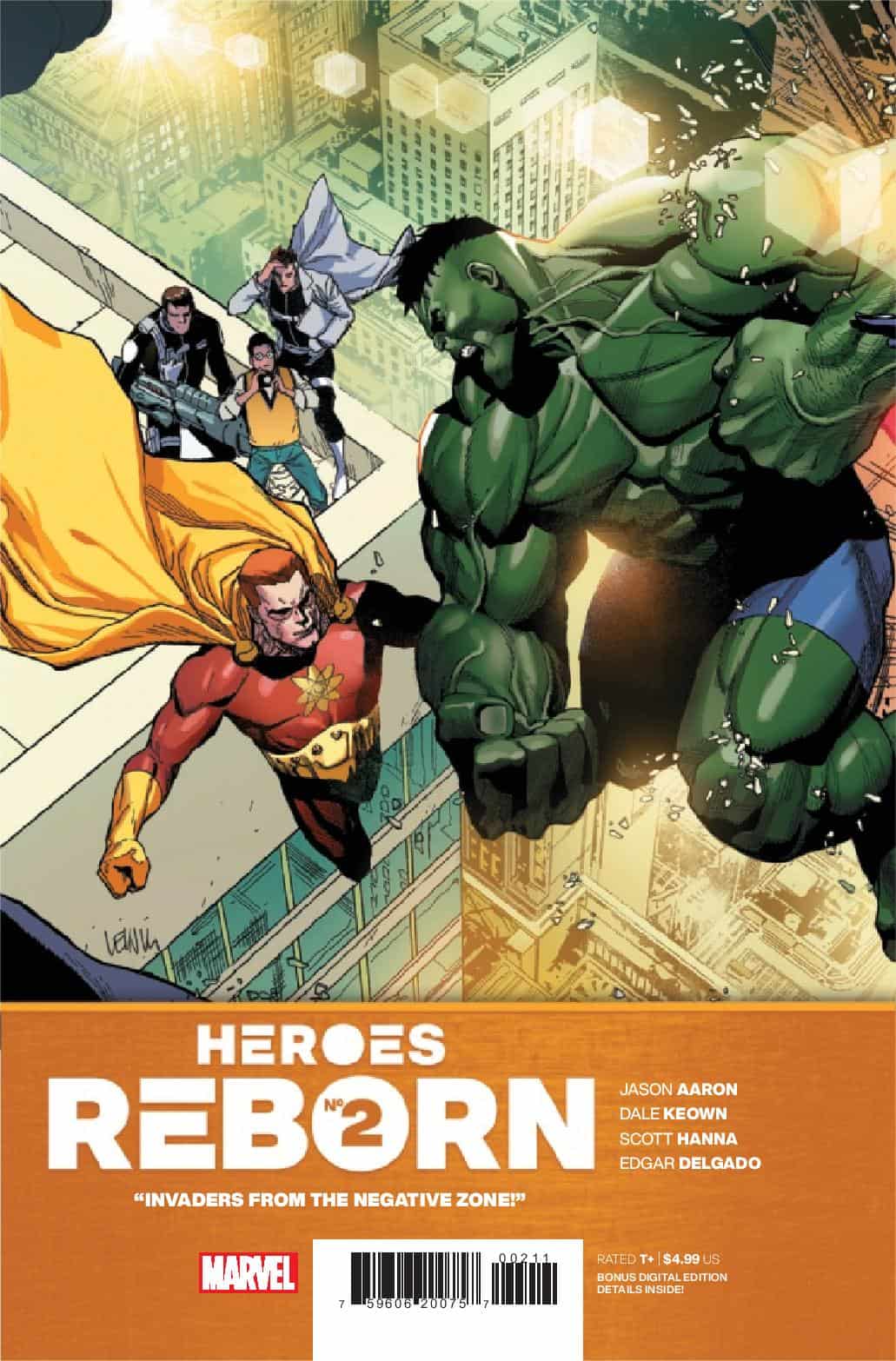 Everything is fine.....kind of. Things seem a little off. What could it be? Everything seems to be in order. The Squadron Supreme is protecting the United States, so what more could anybody ask for?

Jason Aaron doesn’t really have a right to be this good at comic books. I just made that up, he totally does and his resume proves it. In this summer event, Aaron turns the Marvel Universe on its butt and practically every villain is smashed with other ones. Not only that, but none of the superheroes exist because the Avengers were never formed (even heroes that pre-date the Avengers?) but in their place is the Squadron Supreme, a Justice League-like team that’s not as awesome as it should be. I’ve been a Squadron Supreme fan since reading their limited series in 1985-1986 when I was -10! So far, this series really does the characters justice, while updating them for today’s audience. This issue focuses on Hyperion, who’s the Superman archetype of the group, and delves into his secret identity, villains, and place in this new world that’s come into being. Aaron tells a very compelling story where he’s able to hit just about every aspect of the character in a single issue, which is pretty amazing considering the layers that this character has. We also get a backup story that’s part of the “big story” that started the last issue that’s got some pretty big consequences for the (new) Marvel universe at large. 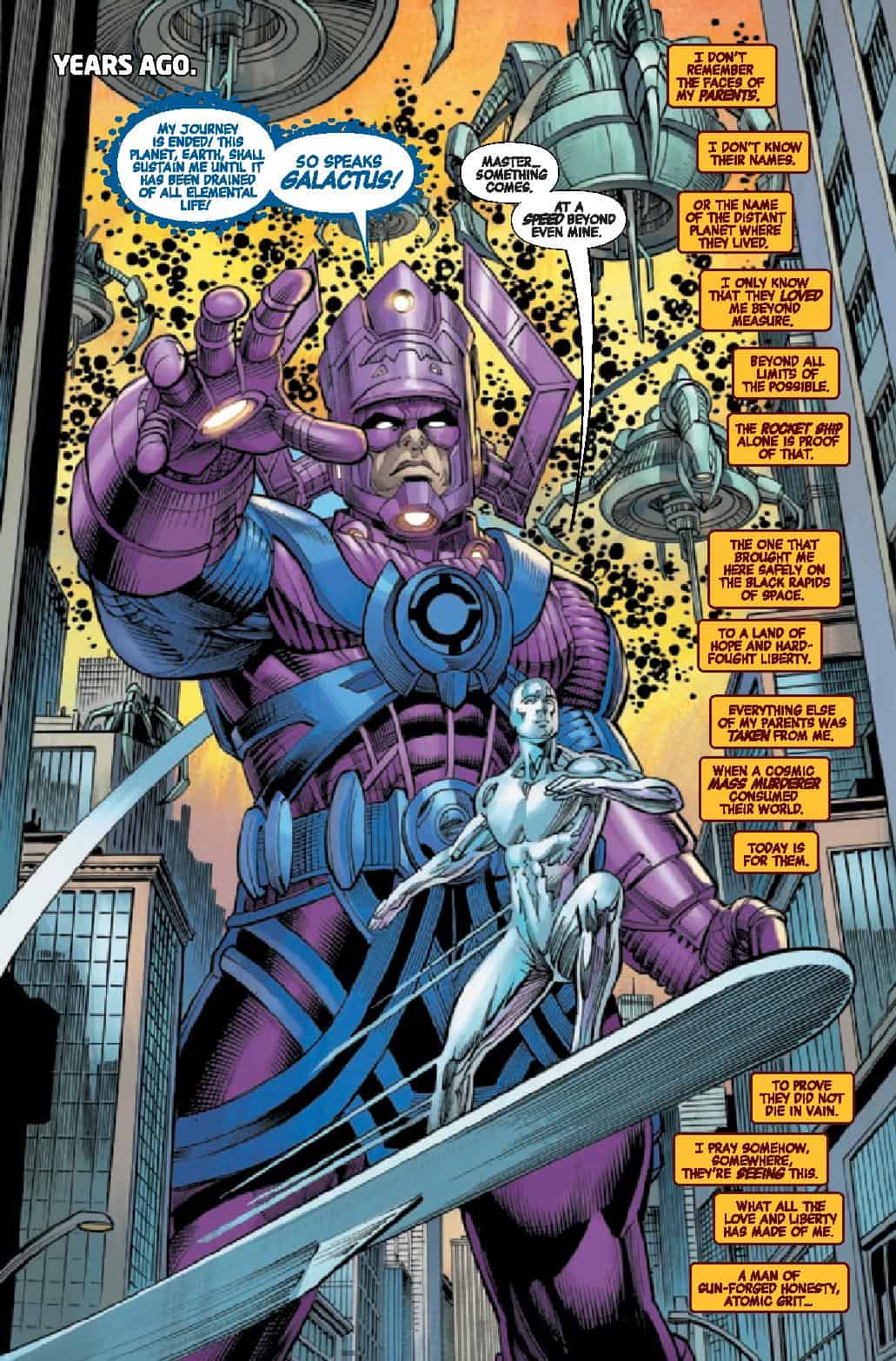 Wow! Dale Keown!! You’ve seen what he can do with superheroes before, but he’s a straight-up chameleon here. He’s changed up his style to fit this book and character and the results are pretty great. He’s a pro, so all the essential tools are there and used to perfection. The storytelling, the page layout, the details-everything. It’s a treat to see Keown back at work on a superhero book, I hope he lands on one permanently in the near future. But for now, take your time and enjoy this issue!

A really good issue that moves the story along, but at the same time stops to take a look at the current status quo of what's going on in the world. Sets things up the moves them around. Enjoyable story and enjoyable art.