Heroes Reborn #5: I Love The Nightlife… 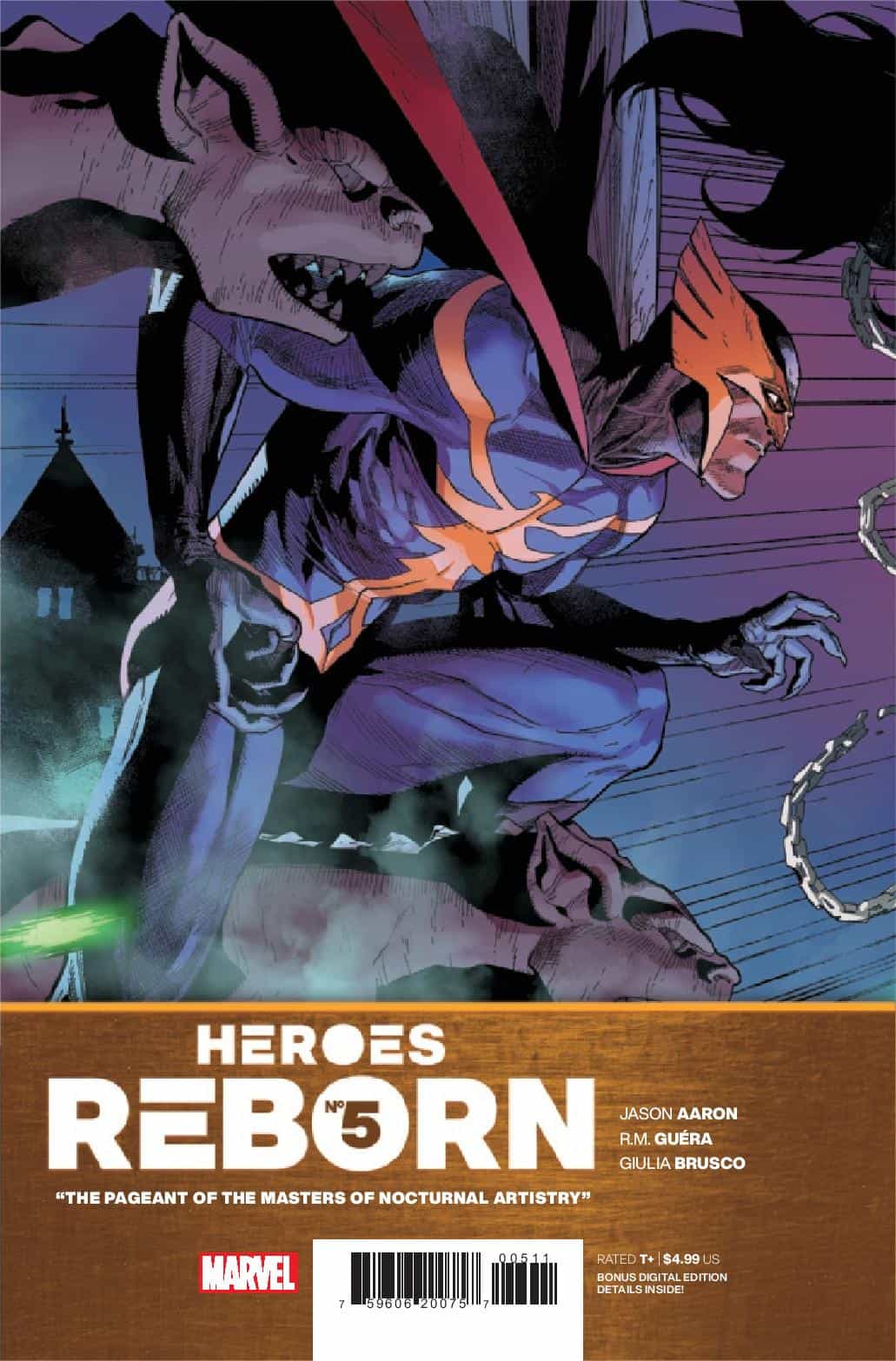 The Squadron Supreme of America is the nation's premier group of heroes working with President Phil Coulson. Yet, scattered citizens all over the world have a nagging feeling that things aren't exactly what they should be.

Jason Aaron takes another step deeper into the world of Heroes Reborn with this issue that puts the spotlight on Nighthawk. Now, many people will tell you that Nighthawk is a Batman rip-off and I’m here to tell you that they are exactly right, he’s a total Batman rip-off, but that here author Jason Aaron has really put a spin on the Batman “tribute artist” that hasn’t been done before and that I really enjoyed it. There’s a pretty interesting story in this issue, each of these issues have been one & dones so it’s nice to get another complete adventure rather than an issue that ends with a fictional “To Be Continued” that we never get to see. As entertaining as the character of Nighthawk is, it’s the villains that make this book pop, they’re a weird hybrid of different Marvel villains that are smooshed together and then given a Batman villain spin, which was another thing I found pretty original. We’re getting closer to the whole “world’s not right” mystery, unfortunately, we’re not getting any closer to why it’s not right and that can cause a tiny bit of frustration for the reader, as there doesn’t seem to be one person that it’s pointing to. If Aaron wrote it, I would totally be up for a Nighthawk mini-series as long as it stayed in this continuity, 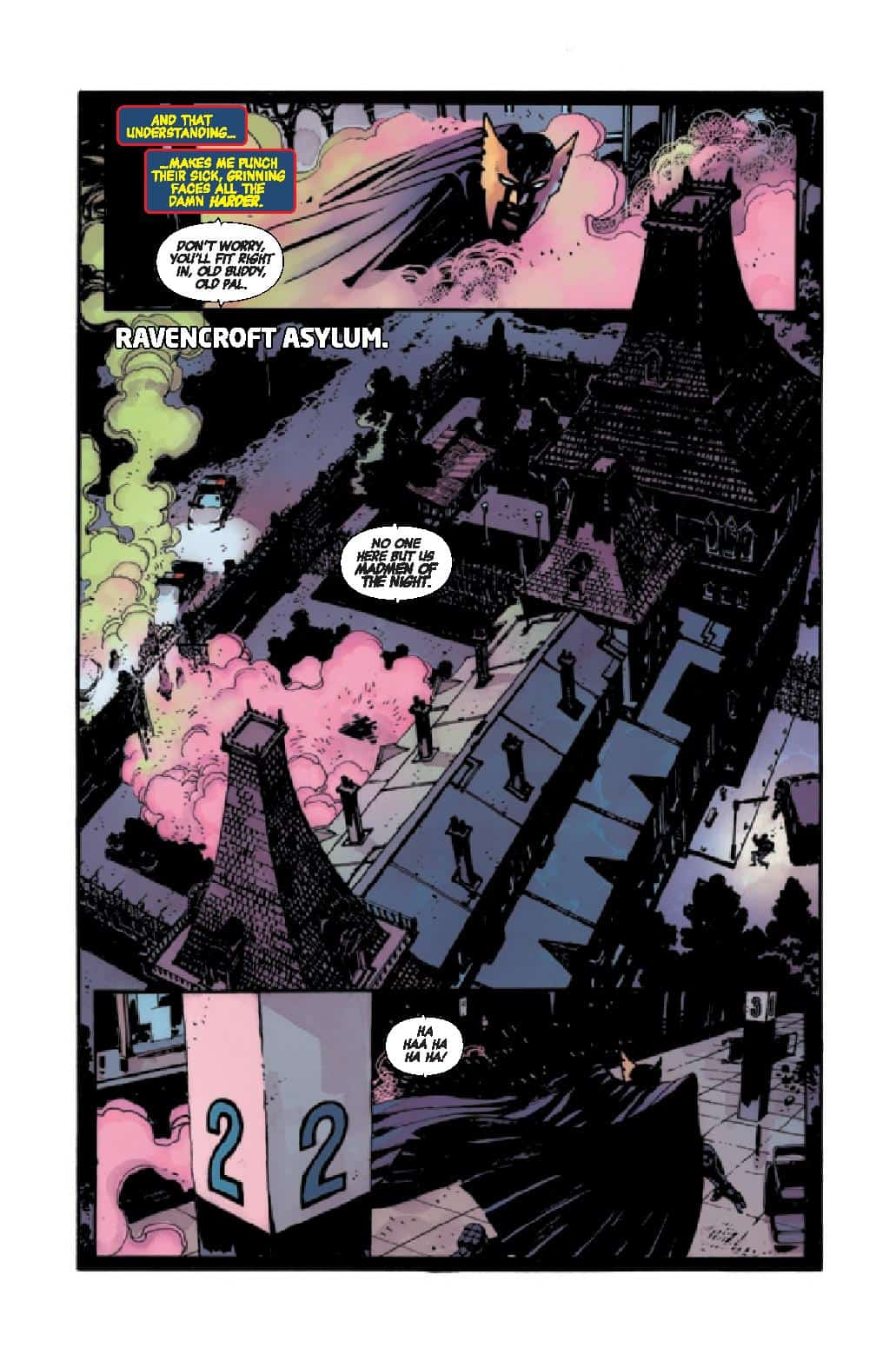 Artist R.M. Guera, a frequent Aaron collaborator, is a bit of a chameleon when it comes to his art. There’s part of this issue that takes place at Ravencroft Asylum and those scenes are drawn in a totally different style than all the other scenes in the book. The art becomes almost chaotic and puts forth the message that this place is NOT a place where you what to be. He’s got a really crisp, clean style that looks really good and I hope he gets a regular assignment on a superhero book soon.

Again, we get a solid, entertaining story in this mini-series. In addition to it being a good comic, I'm really enjoying the weekly installments of this series, I think if this series were monthly, it wouldn't be as enjoyable.

Heroes Reborn #5: I Love The Nightlife…