History of the Marvel Universe #2 (of 6): The Heroes Rise!

History of the Marvel Universe #2 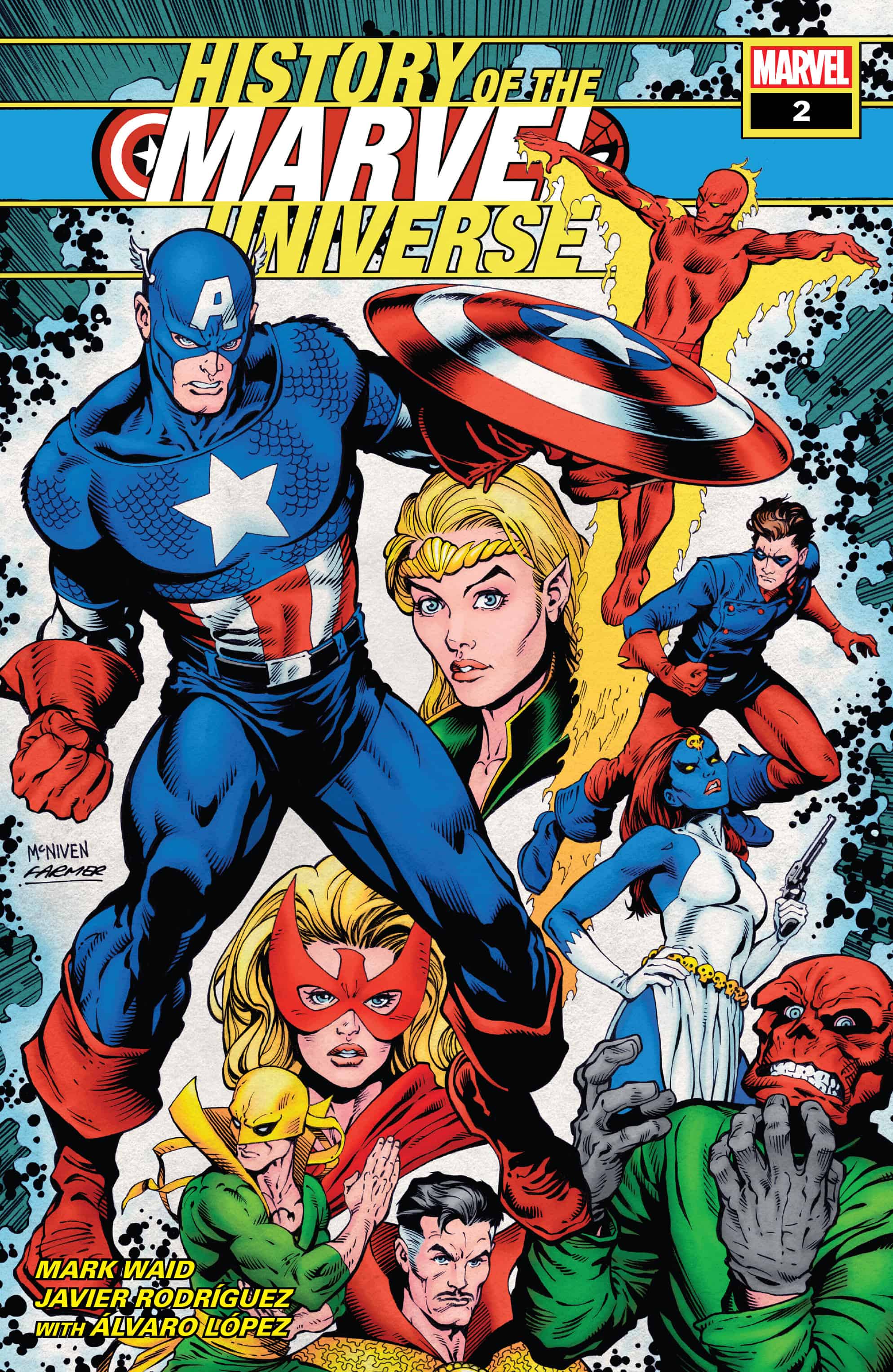 The history of the Marvel Universe continues! Picking up in the late 19th century and the clandestine love of Mystique and Destiny, many and various exploits are recounted, including the 20th century's earliest heroes of World War I... 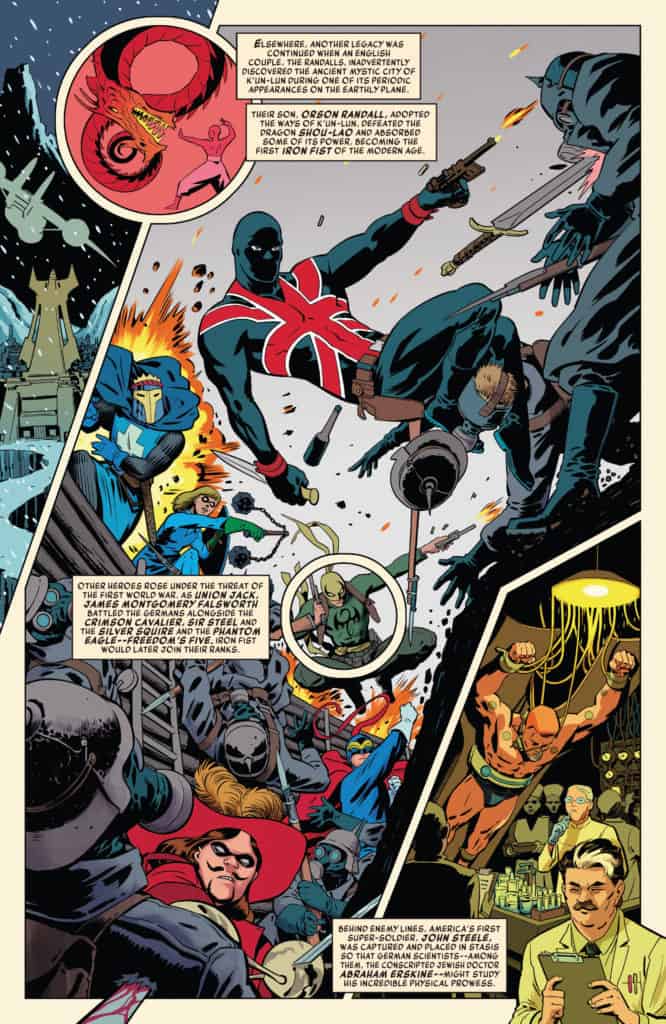 ...The arrival of Namor and the Human Torch... 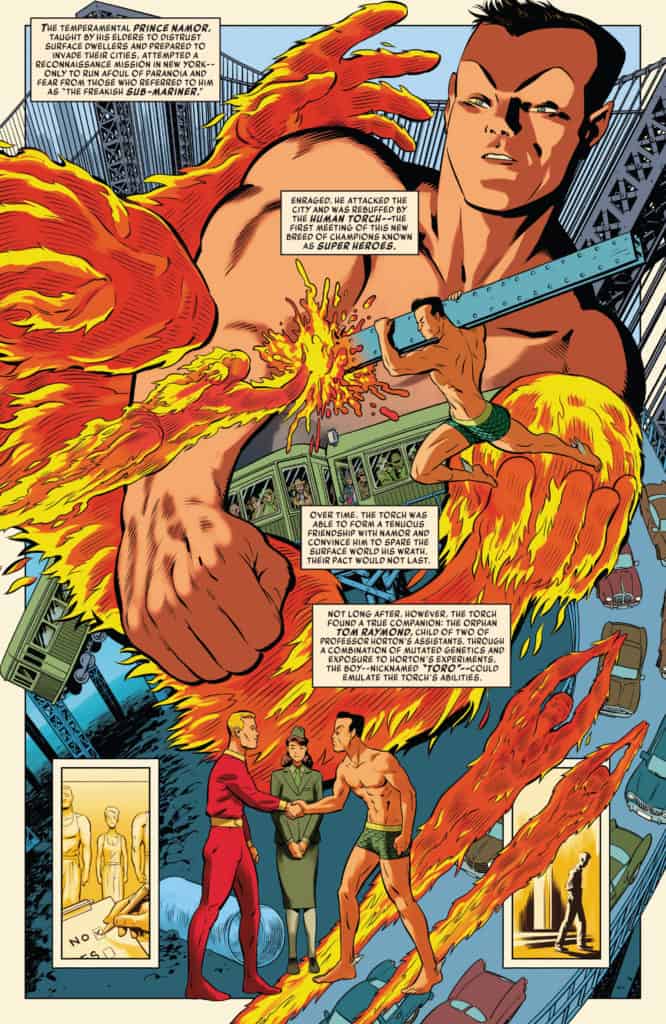 The arrival and fall of Captain America... 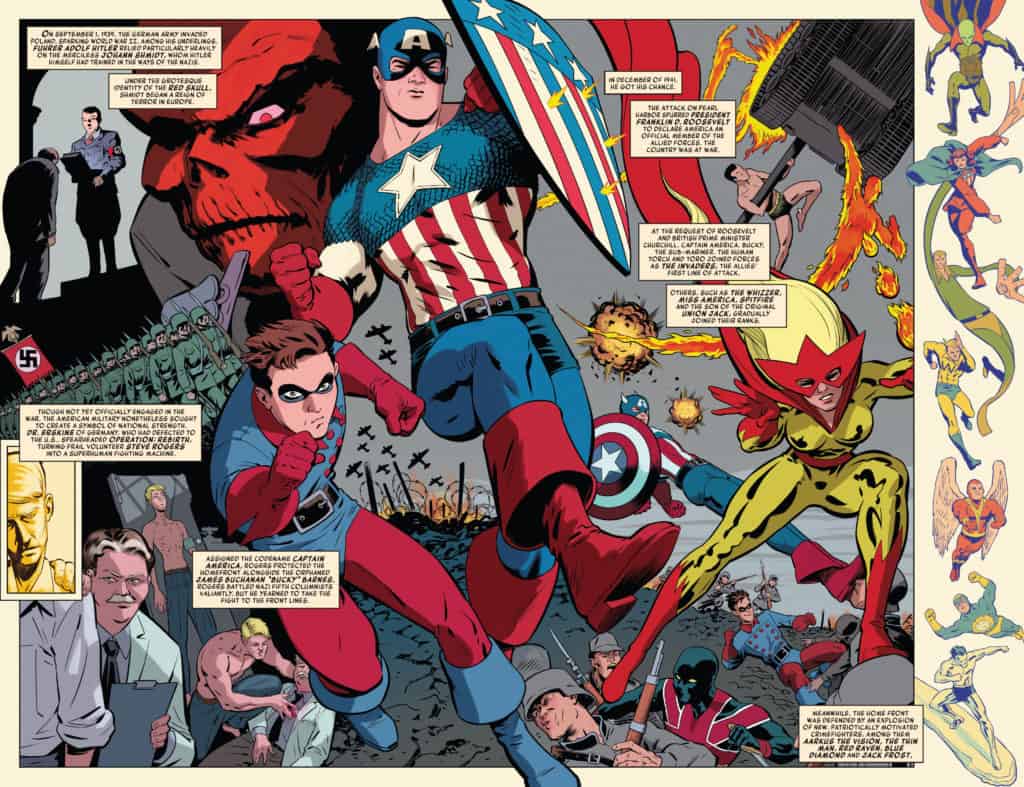 ...And the "lost years" between World War II and the beginning of the Heroic Age, including the Agents of Atlast and Avengers '59! 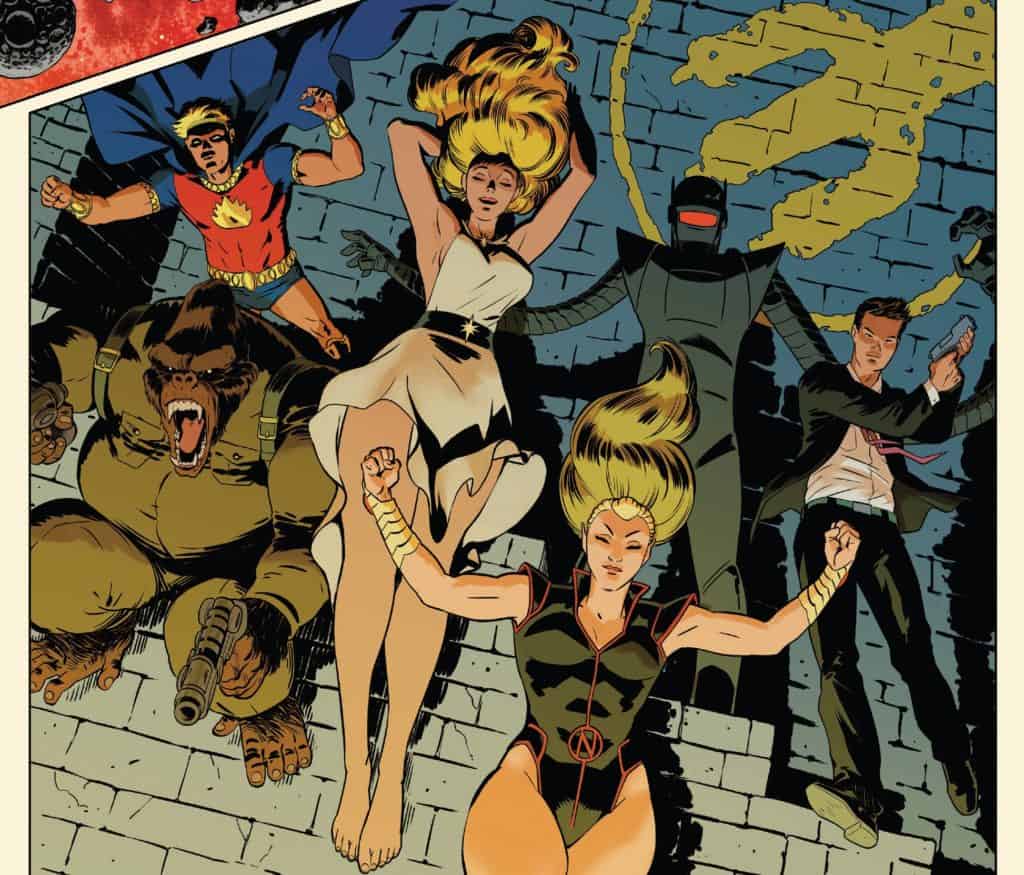 All roads lead to that fateful day when a college student named Reed Richards met one Victor Von Doom... 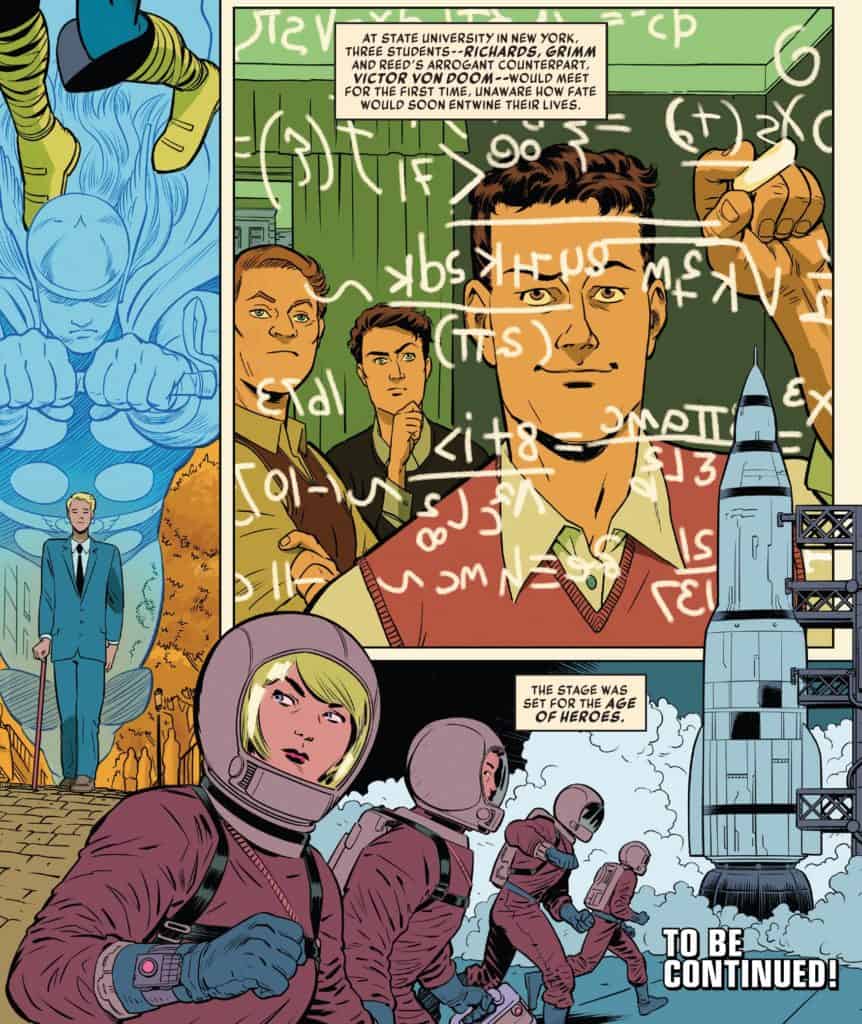 That said, it’s also a narrative in search of a plot. It’s hard to read this and feel like you’ve read a satisfying story. The characters are there. The history is there. But it’s almost like you’re reading a series of illustrated Cliff’s Notes. There’s no real passion or heart, other than the sheer amount of research done by Mark Waid and the editorial staff to be as thorough as possible. Which is an admirable feat in and of itself. Equally admirable is the art by Javier Rodriguez and Alvaro Lopez. These two know their way around a comics page, rendering lavish page layouts that defy convention. Each page really is a work of art.

Smartly, the back of the issue contains annotations for each of the comic’s references, so that readers can check out these works for themselves, which may actually have more value than the story itself.

Ultimately, The History of the Marvel Universe reads exactly like what it's intended to be: an historical document. In that way, it's a bit dry, stuffy, almost academic in nature. It's very well-done for what it is, but doesn't exactly make for a compelling narrative.

History of the Marvel Universe #2 (of 6): The Heroes Rise!