ICYMI: BRZRKR Vol.1: Do You Believe the Hype? 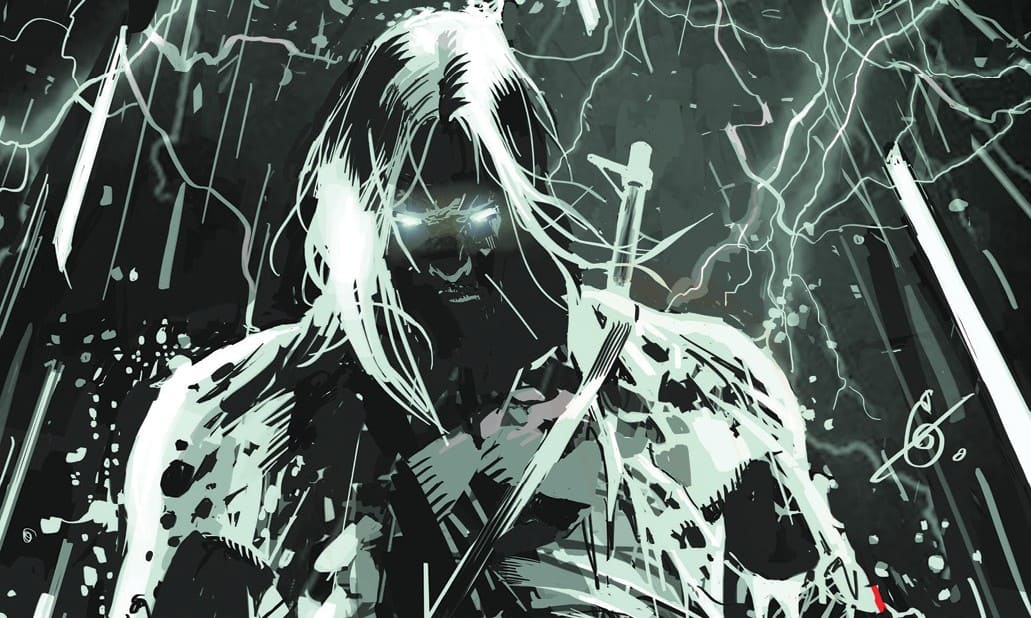 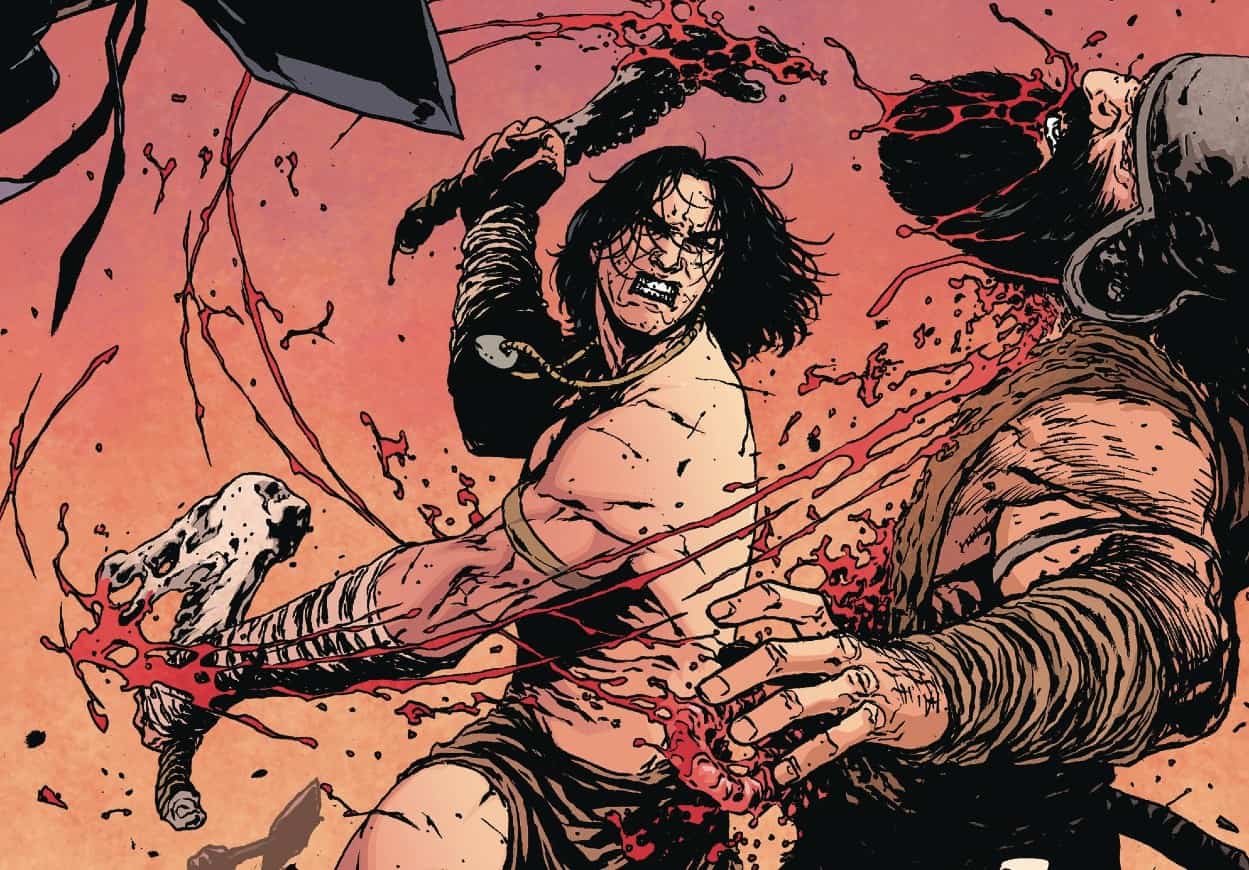 A series that has had it's #1 reprinted a staggering five times accumulating sales of over 600 thousand copies. BRZRKR vol.1 collects issues 1-4 of BOOM! Studios' blockbuster series from the internets fave, Keanu Reeves and iconic comics writer Matt Kindt.

I will be the first to admit that hearing the announcement of this series with it’s high-profile celebrity attachment caused me to have low expectations so forgive me if my thoughts come off as biased.  I will say in regards to this though that when I initially picked up issue one that I really, really wanted to like it.

Matt Kindt is (usually) spot-on with his story telling whilst Ron Garney is always perfect in what he does and stands as one of my all time favourite comic book artists, but there was something about the first issue of BRZRKR that did not hit the right notes for me. Whether it be due to the lack of character building and big Hollywood-esque ultraviolent opening or a cliched “twist” that is given up before the series can even stand on its own two feet, I felt no connection to the book or it’s titular character.

Fast forward a few months to the point of being asked to review the trade I took the opportunity so I could finally dive into further issues to see if in fact the story improves. Matt Kindt is a genius, Ron Garney is an artistic god. Crabtree’s colours are delightful. I wanted them to prove me wrong. But all things considered they didn’t manage to.

Following the violent, blood-soaked opening the following three issues are filled to the brim with what is essentially a conversation between two characters. The protagonist and his military therapist who is working to unlock his memories, neither of which I can bring myself to care about. He is a standard hyper-masculine, violent warrior and she is your typical sketchy doctor and potential future love interest.

It’s all been done before.

What comes from this conversation is an uninspired and dull history of a 80,000-year-old warrior born of a wish to the goods. The book straight up takes Wonder Woman’s origin story (our titular character is born from thunderbolts, hello Zeus?) and from the moment he is born becomes his tribes protector. Fast forward a few thousand years and the government has him enrolled in what is a secret military project that massively resembles Bloodshot.

After four issues, what with all of the action-packed flash backs should have been entertaining at least, I still found myself neither liking or disliking the main character. I simply didn’t care. 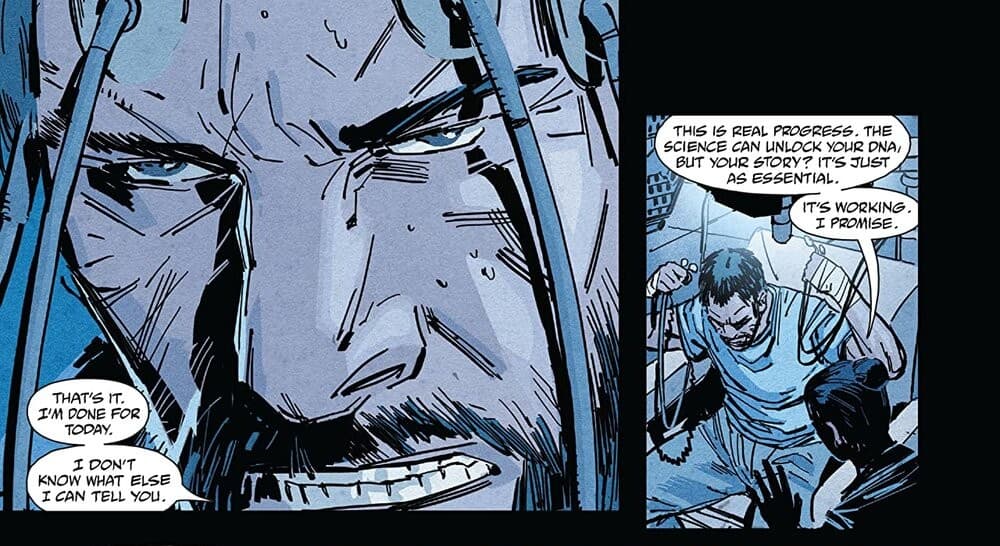 I know stories whether they be comic books, novels, TV or Movie scripts, are all inspired by other things. That is how our imaginations work after all. However the on-the-nose "inspirations" which lead to a trite story with a Conan-Slaine wannabe protagonist does very little to inspire.

Garney's art is absolutely flawless throughout as are Crabtree's colours. If anything the book is at least good to look at but as far as the story is concerned you are best off reading Barbaric from Vault Comics.

ICYMI: BRZRKR Vol.1: Do You Believe the Hype?