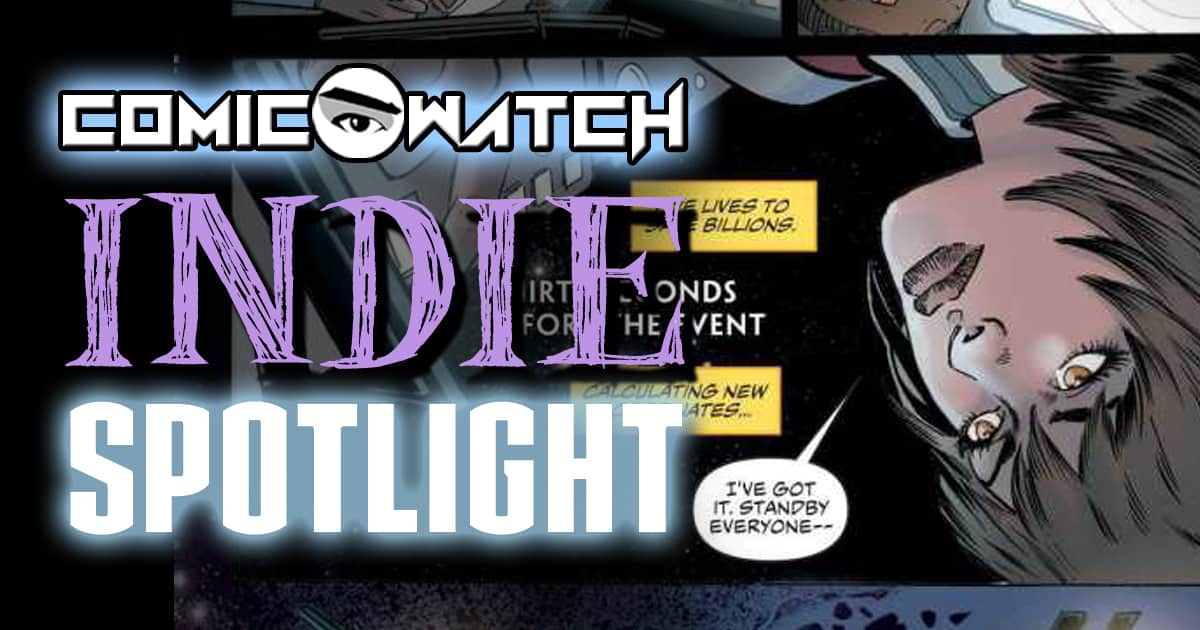 After miraculously surviving a suicidal mission in space that she thought was necessary to save billions, Dr. Valentina Resnick-Baker struggles with adjusting to life after The Event and what it caused inside her…

This year’s Free Comic Book Day issue from Lion Forge, titled Catalyst Prime: The Event, launched a superhero universe featuring five astronauts who gained extraordinary abilities after attempting a suicide mission to save billions…or so they thought. The head of Foresight Corporation, Lorena Payan, secretly manipulated the available information that led the world’s brightest individuals believing that their planet was not only facing impending doom, but she was their only hope of survival.

Found naked in a crater, unscathed from impact, Dr. Valentina Resnick-Baker was immediately taken back for evaluation where she was able to convince doctors of her well-being, despite being haunted by her former crew. Granted a full year of paid leave, she dwells on her calculations their consequences away from everyone.

Forced out of hiding, Dr. Valentina Resnick-Baker must confront her newfound status in society, but can she quell the power that now resides inside her?

Spinning off of Lion Forge’s Catalyst Prime: The Event issue from 2017’s Free Comic Book Day, Summit #1 brings a brilliant, queer, female, Jewish agnostic superhero to the forefront of a new connected superhero universe. With a focus on not just science, but women in science, writer Amy Chu delivers a thought-provoking story that is both original and incredibly enjoyable. 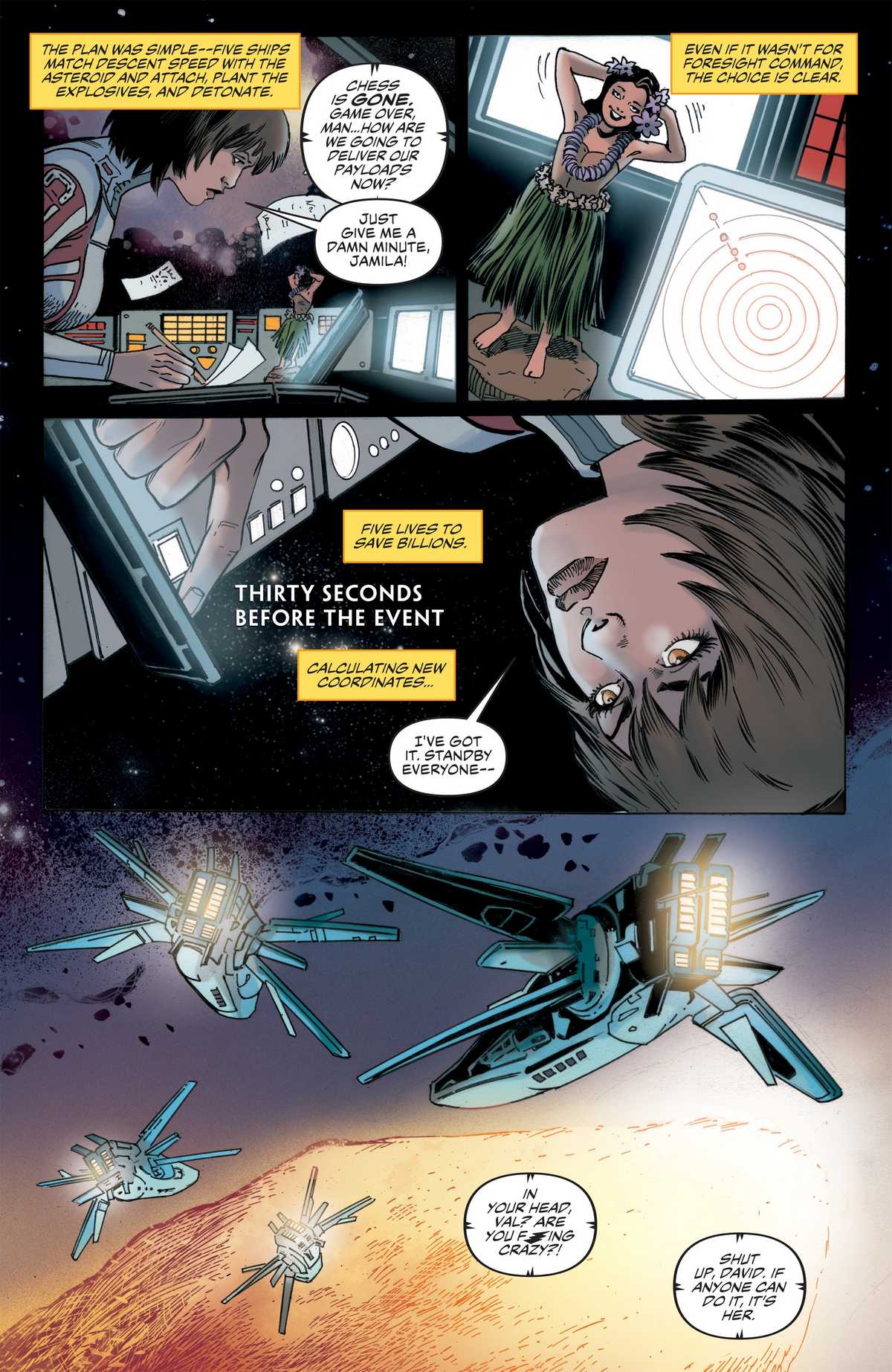 The creative team behind Summit #1 continues a similar distinctive aesthetic that has defined the feel of the Catalyst Prime Universe so far, yet they offer a beautiful twist that highlights the uniqueness of the lead character Val.

Summit #1 utilizes a powerful emotional journey to successfully tell a story that both stands on its own and expands on a connected superhero universe, creating an issue that is sure to captivate!

“The exciting part is I get to write intelligent characters, women doing interesting things in science and astrophysics. It’s fun for me to do the research on space travel, space stations, what’s involved, what fuel do they use. I took a tour of the plasma fusion lab at Princeton and it gave me a ton of ideas…Some of it really is kind of magical.” – Amy Chu 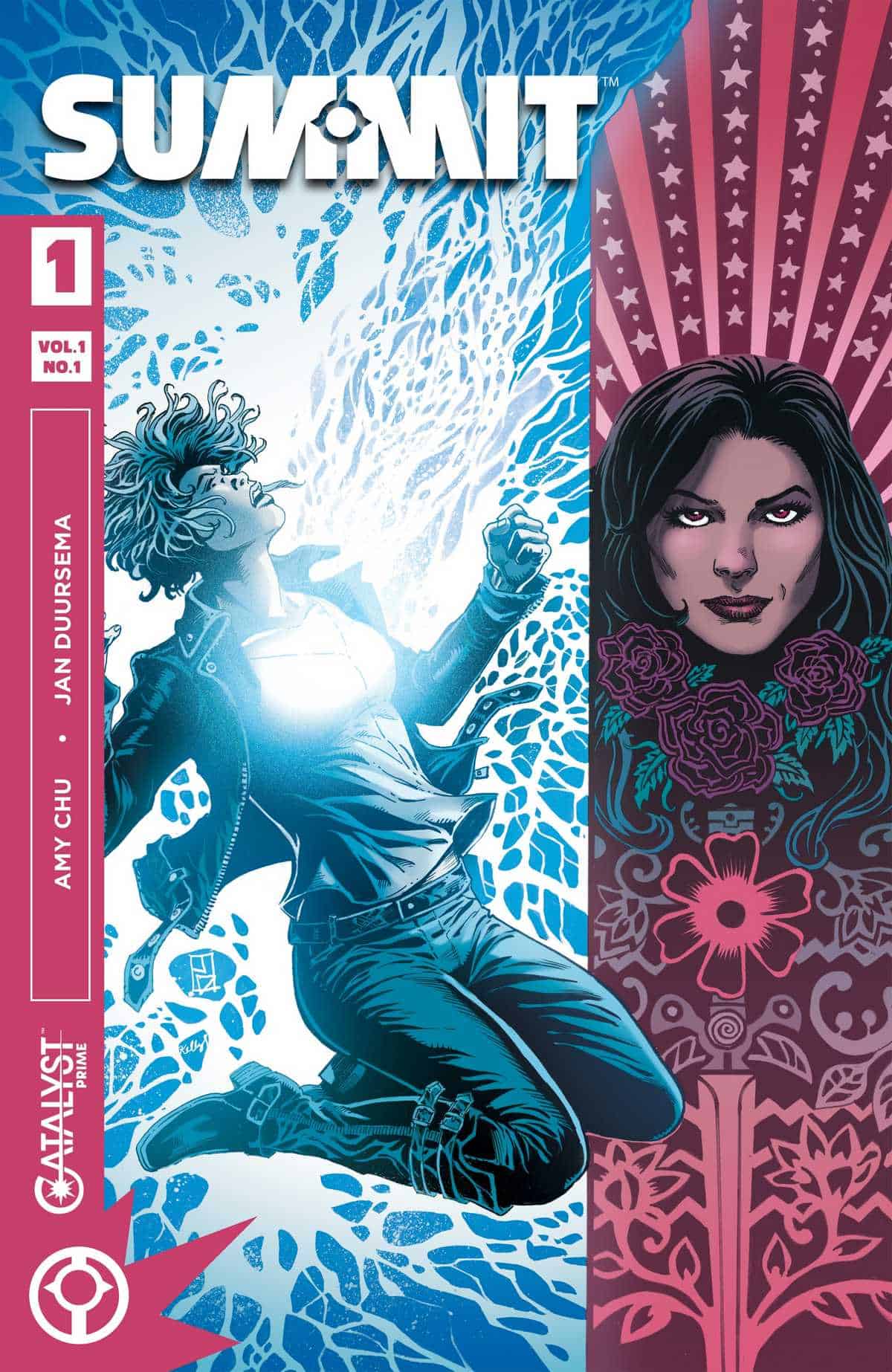 X:Men Trial of Magneto #2: Something’s Fishy on the Island of Krakoa
September 15, 2021

Star Wars War of the Bounty Hunters Boushh #1: Someone Who Loves You
September 15, 2021