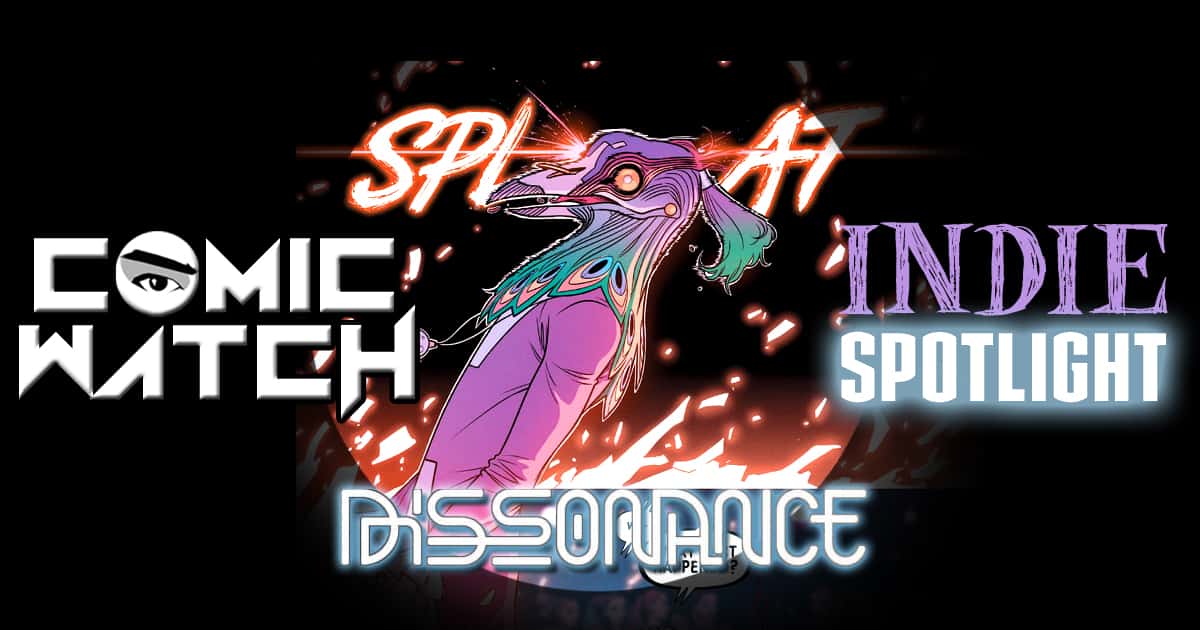 Humanity has accepted “The Conscience Agreement”, allowing for the fruition of human-spirit hybrids known as Fantasmen to populate Earth…but at what cost? 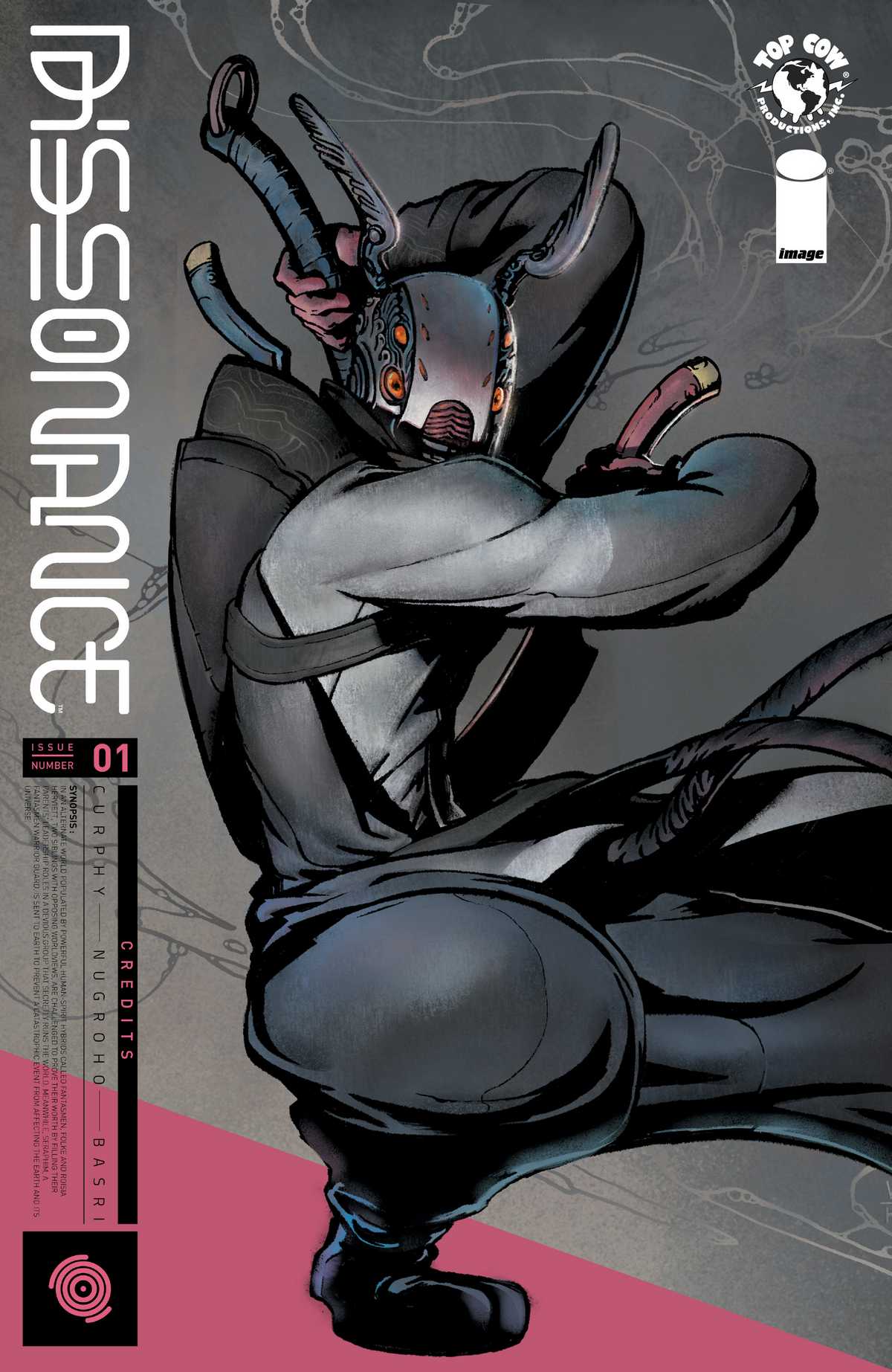 What You Need To Know: A world parallel to Earth called Terra Fantasme was once a utopia populated with spiritual beings who transcended their physical form, but with their advancements in technology only came a never-ending war. The Fantasmen sought moral perspective through an interstellar journey that resulted in their interaction with humanity. In exchange for the knowledge and power of the Fantasmen, Earth offered the only thing they could, the virtue of humankind. This allowed for the establishment of “The Conscience Agreement” that created human-spirit hybrids and allowed Earth to flourish into a technological paradise. With that advancement in technology came a new landscape for war, however.

Now two siblings with near opposite worldviews, Folke and Roisia Herviett, must prove their worth by taking their parents’ positions in a seemingly villainous group with massive influence on world events. Elsewhere, a Fantasmen warrior is sent to Earth on a journey to detain The Spirit of Forbidden Knowledge and prevent a catastrophic event from happening…

Spotlight Review: Writers Singgih Nugroho and Ryan Cady provide rapid world-building followed by intriguing character development with their first issue in this mind-expanding story that finds its core in the virtue of humankind. Rarely do stories approach the value of this virtue in such a graceful way, however, as the narratives both establish a unique world and characterize basic moral perspectives.

Although the story is fascinating, Dissonance finds its strength in spectacular artwork that utilizes vivid colors and distinctive design to create a sci-fi world unlike anything seen before in comics. The result is a reading experience that beautifully delivers an engaging fantasy story filled with grandeur, drama, and consequence. 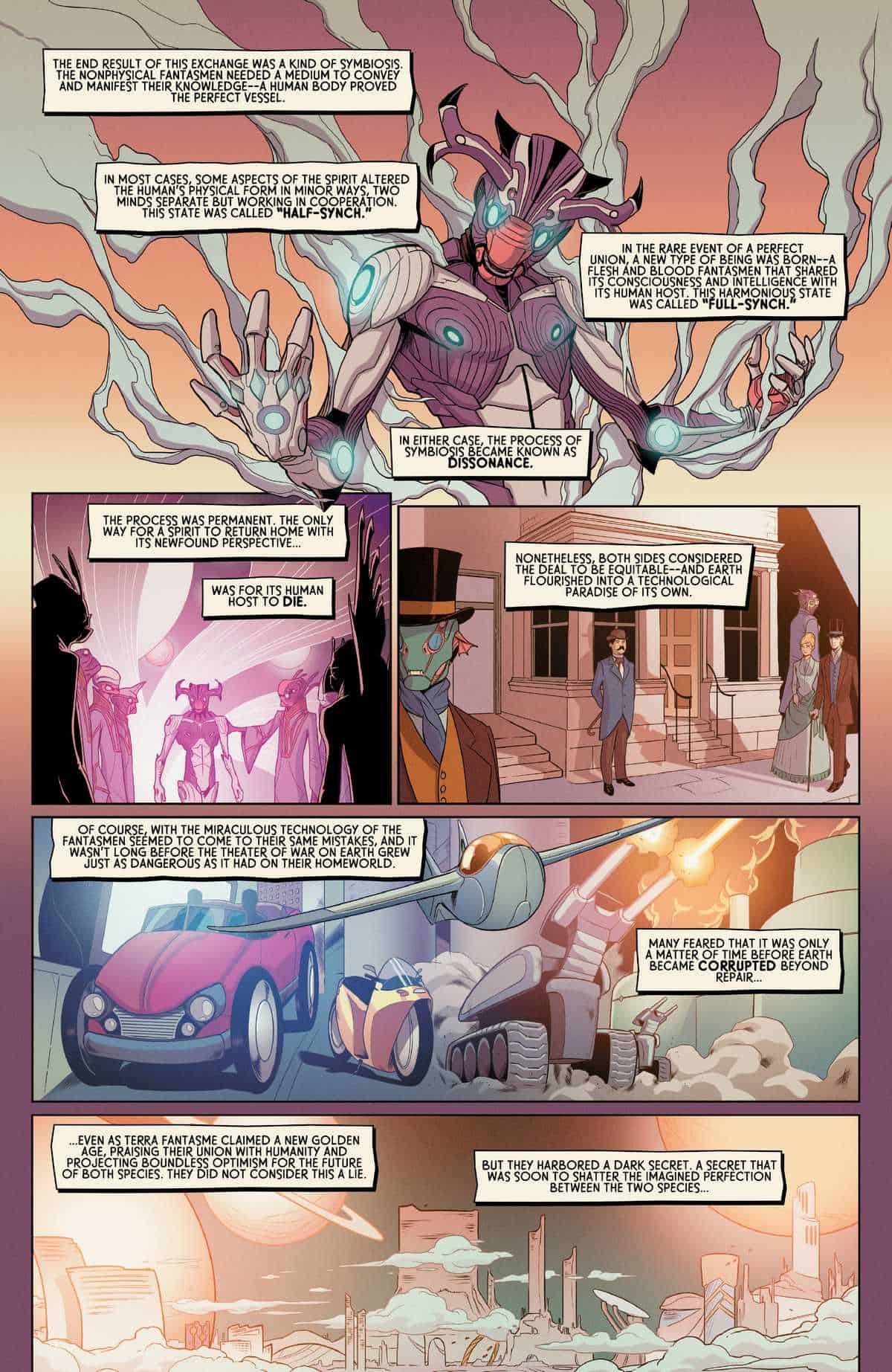 The first issue of Dissonance quickly proves to be the start to yet another highly recommended series from Image Comics. With a strong story supported by brilliant artistic design, the creative team provides a unique fantasy/sci-fi comic that shouldn’t be missed!

Dissonance #1 is out digitally and in comic stores now, with the latest issue set to release on March 7th, 2018!