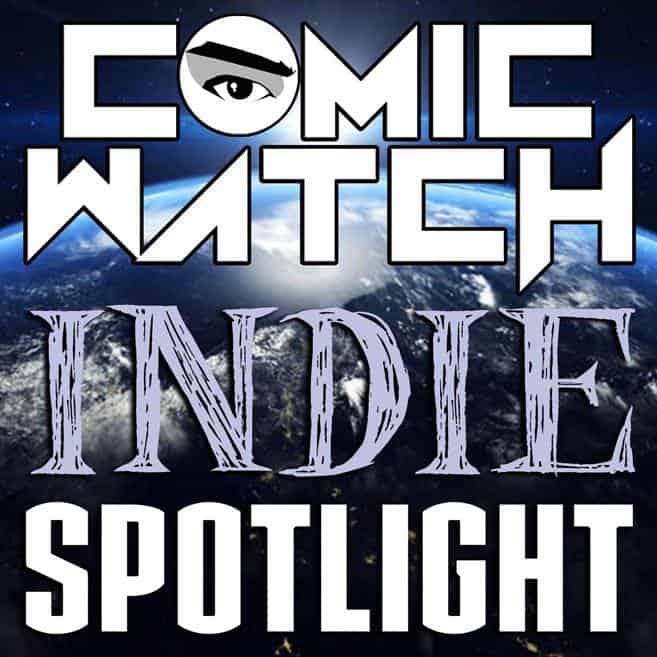 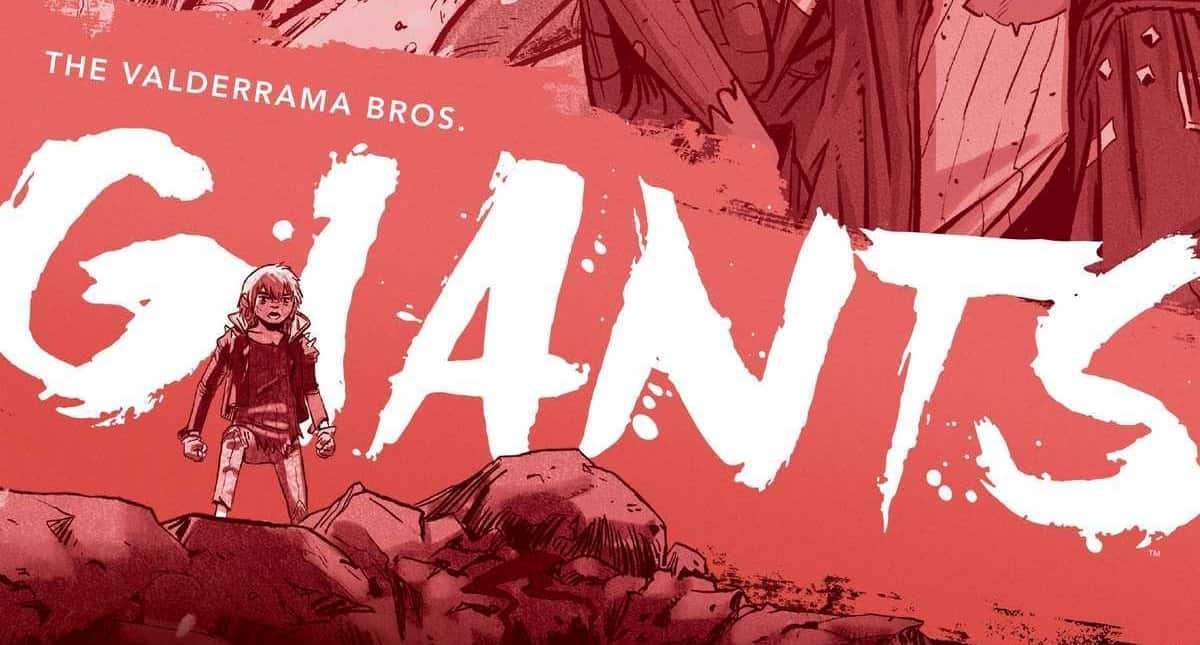 An unknown cataclysmic event has devastated the environment and unleashed colossal monsters throughout the world, forcing humanity underground into hiding, but two orphans discover the most dangerous monster could be their own ambition!

As humanity struggles over the limited territory in subterranean districts established after an unknown apocalypse caused worldwide disaster, two teenage gangs continue to escalate their violent clashes. The Bloodwolves and The Grim Bastards fight for scraps to survive underground, relying on a potent fuel produced by the disaster itself called ambernoir. As their dependence increases so does their barbarity, but the precious fuel is only found on the surface. A place long abandoned by humans after it was overwhelmed by enormous monsters.

Two orphan boys fight for survival amongst this desolate situation, and their reckless aspiration to join the Bloodwolves gang provides just the opportunity they needed. Venturing out on a daring mission to the surface in search for ambernoir and a patch from the gang, Zedo and Gogi encounter more than they ever thought possible…

Bringing in the talented Valderrama Bros., Dark Horse comics finds a colossal story driven by heart in Giants #1 that is sure to thrill! The duo’s first American work is a five-issue miniseries that already shows the promise of becoming something great. After a brief introduction into the devastated world and humanity’s dependence on a fuel produced from the cataclysm itself, the narrative quickly uses this world to explore the risks of ambition when left unchecked. With dangerous giants inhabiting a cataclysmic surface and territorial gang fights occurring below, the two main characters seek only their survival. This brilliantly creates parallels between the giants lurking on the surface and the aspirations of the humans in hiding that questions where the most dangerous monsters truly lie. 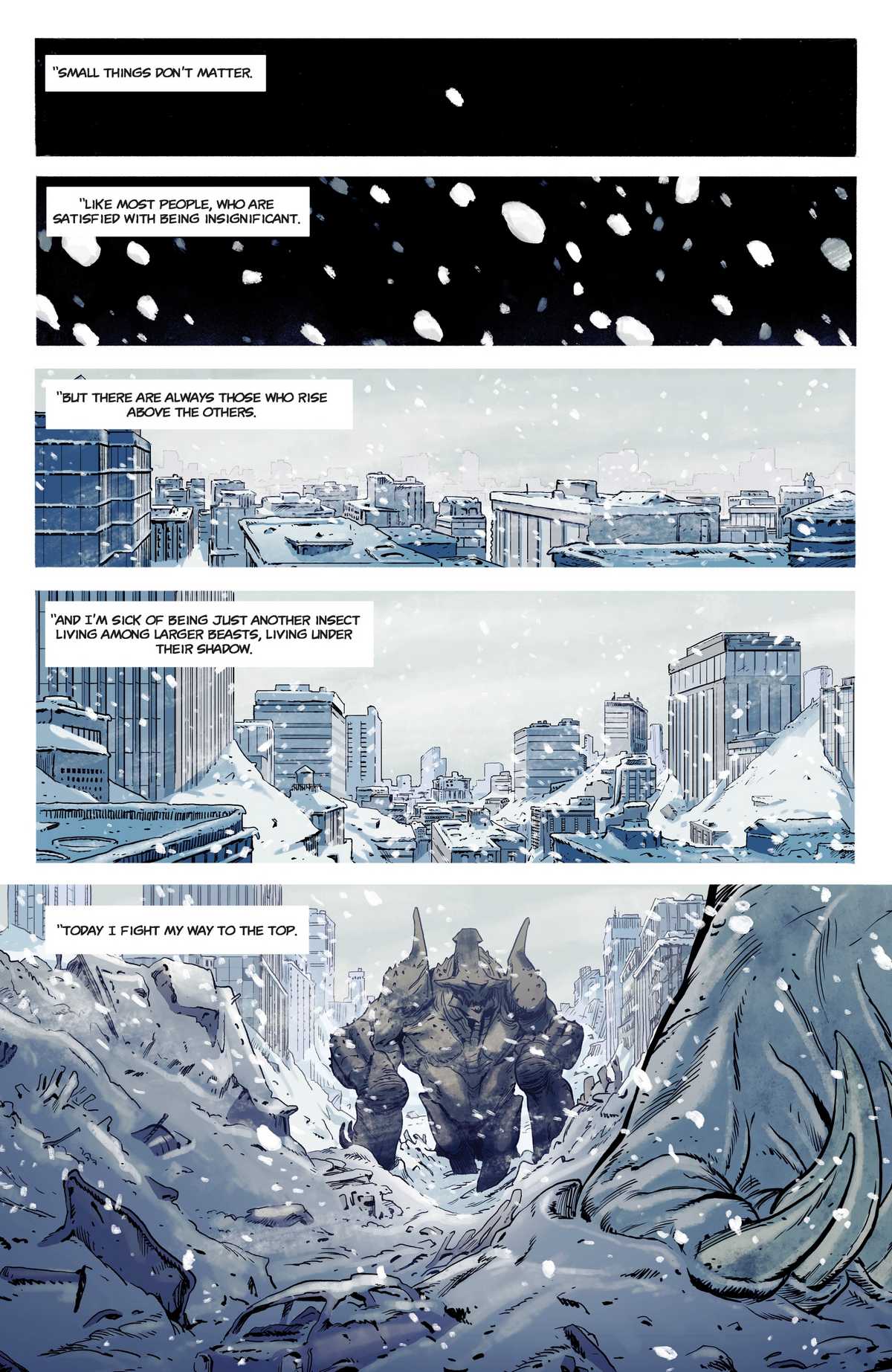 With exceptional artwork that emphasizes a fast pace without sacrificing on detail, artist Miguel Valderrama creates a unique aesthetic that brings life to Carlos Valderrama’s writing. The two brothers manage to deliver a first issue driven by emotion that establishes a believable world inhabited by spectacular monsters and relatable characters. Giants #1 is in stores and on digital today, so don’t miss out on this promising mini-series!

“If there’s a constant in our work it is the fascination for one thing: Monsters. And for Giants, we’re aiming for a scale like we’ve never created before! There will be monsters, yes—but the worst of them are the ones that lurk in the human heart. Like in all good monster stories, we’re mixing shocks and excitement—and above all, something to care about. In this case, we have two young lead characters that couldn’t be farther from your typical heroes: they’re not here to save the world, but themselves. It’s their desire for a better future, regardless of how dark the present can be, that makes them feel relatable. We couldn’t be more thrilled to bring Giants to Dark Horse Comics, the home of so many of our favorite stories and talents.” ~ the Valderrama Bros. 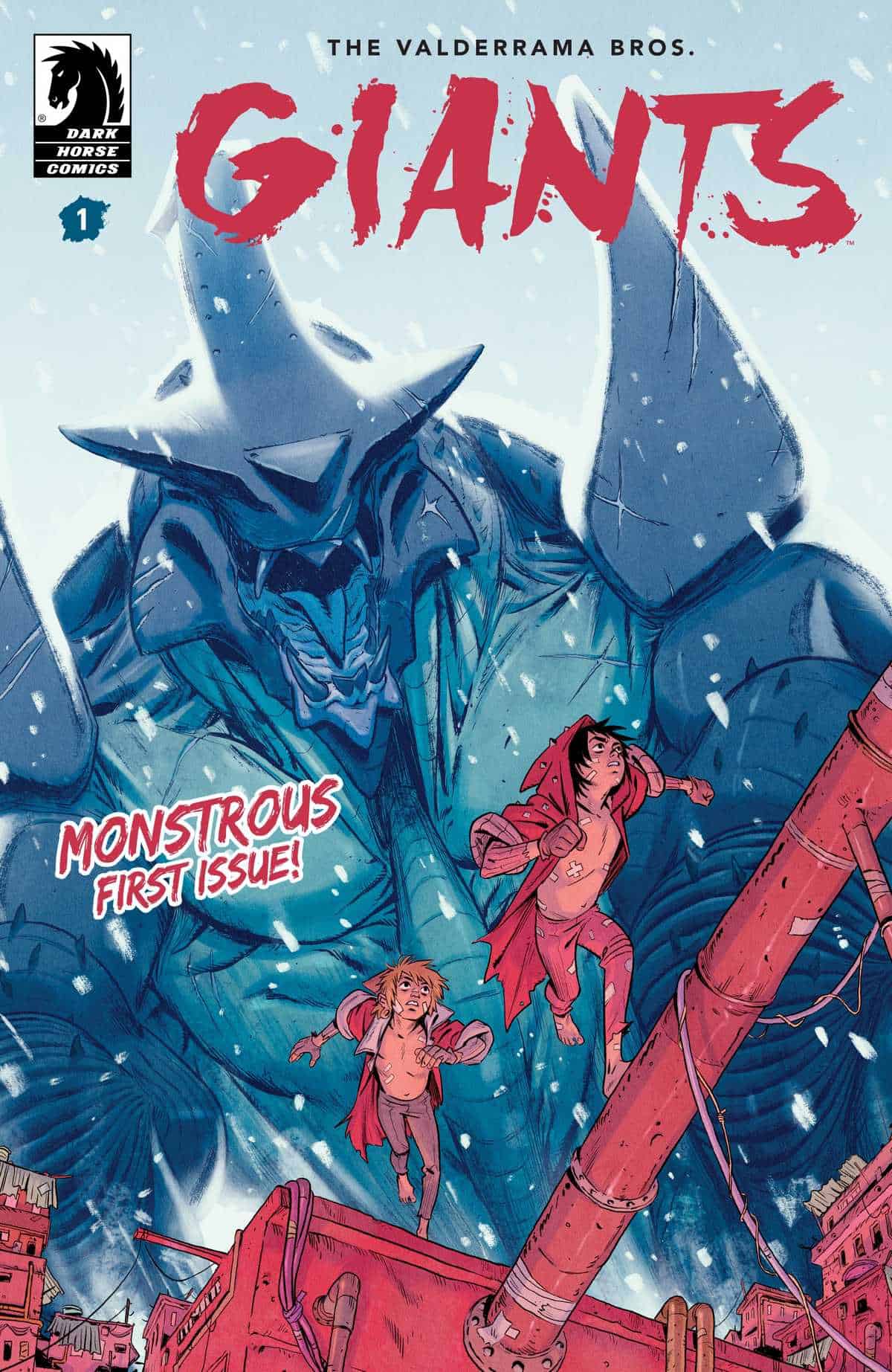