Justice League #25: An Ending and a Beginning 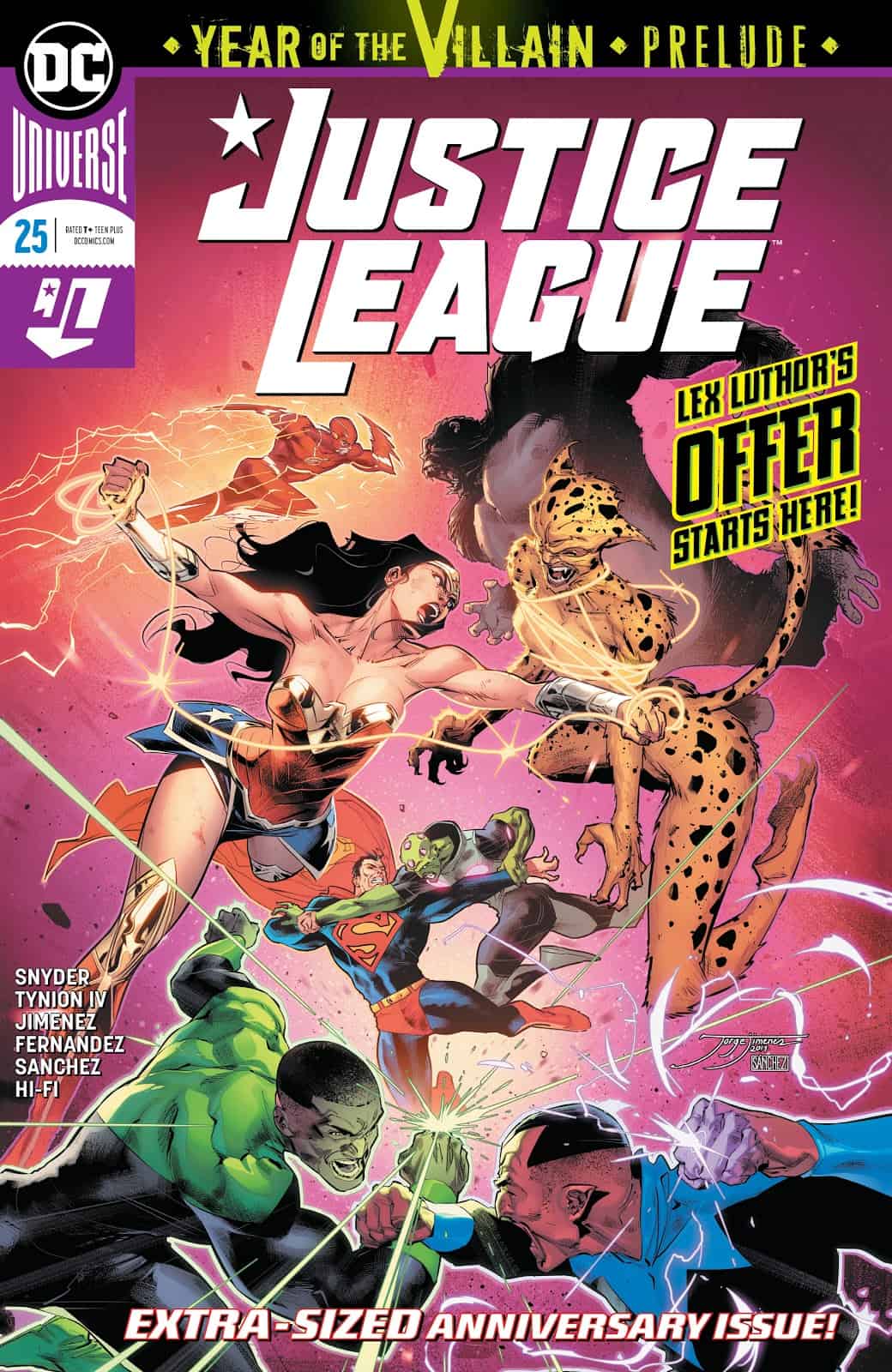 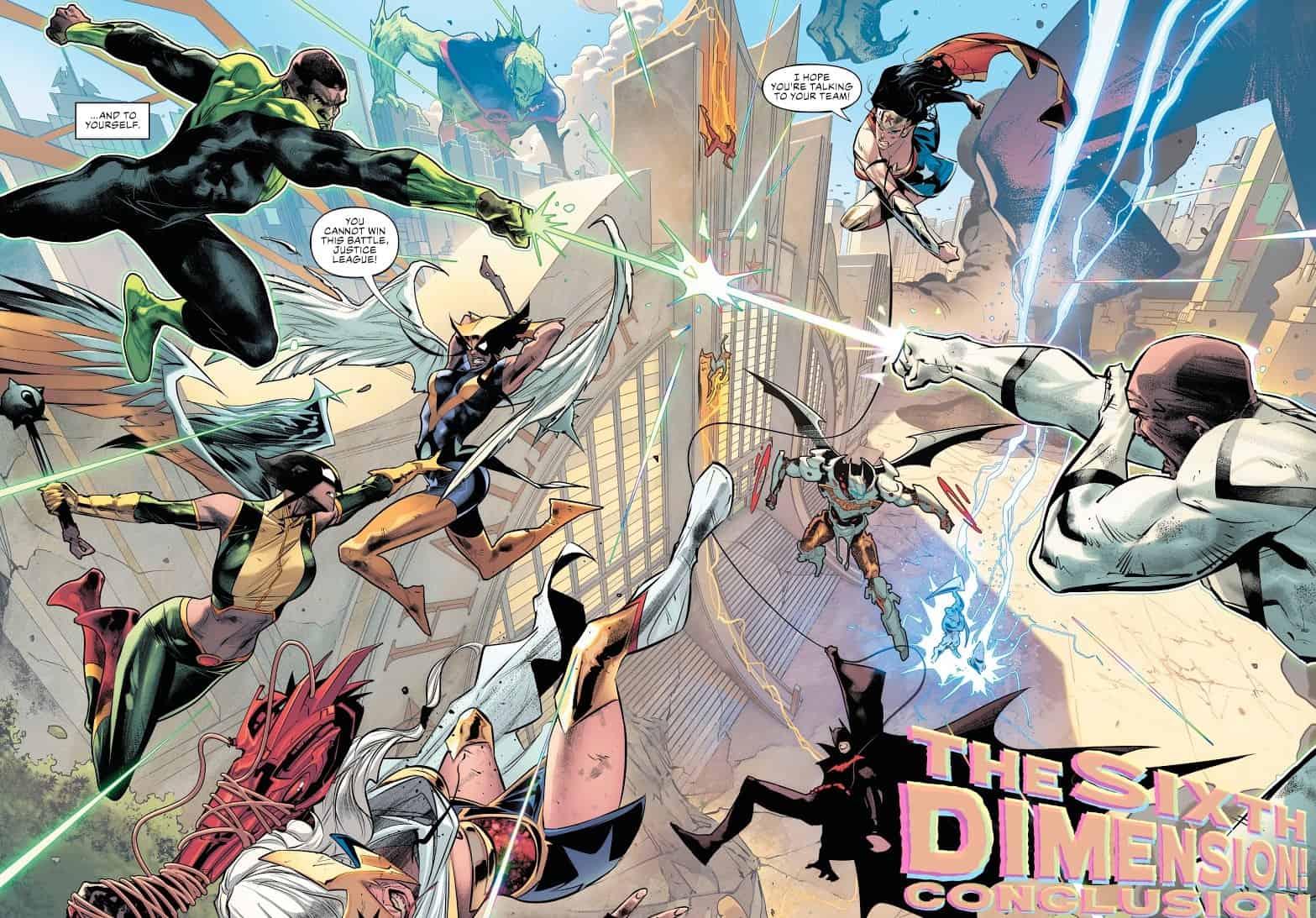 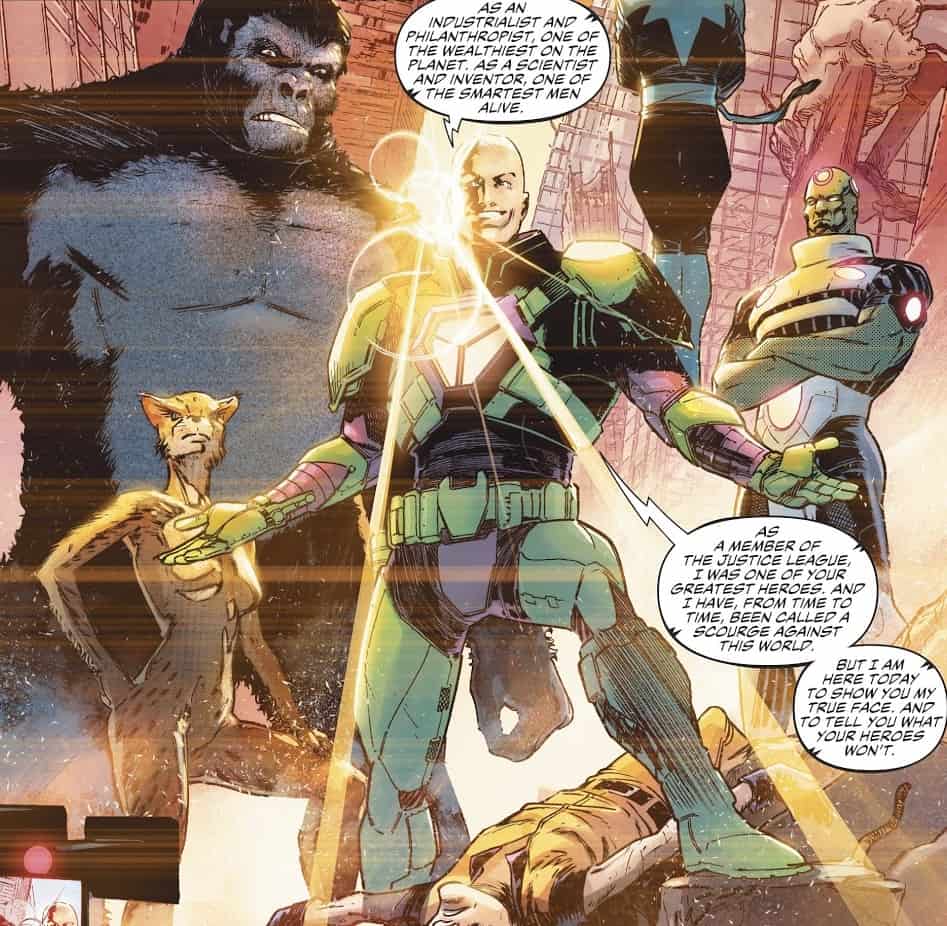 And when the young League returns home, they find that weeks have passed (even though it was only hours for them) and that Lex Luthor and his legion of Doom have become saviors of mankind and the Justice League is hated for breaking the source wall!  The Year of the Villain is about to begin!

This is one of those stories that my first thought is “oh great, another good guy vs good guy battle royale”.  I mean sure, it was a twist…a younger team versus their seasoned counterparts.  But it had enough extra going for me to keep me interested. Throw in Batman who has seemingly betrayed the team and a Superman trying desperately to reach his friends, and this book was golden. 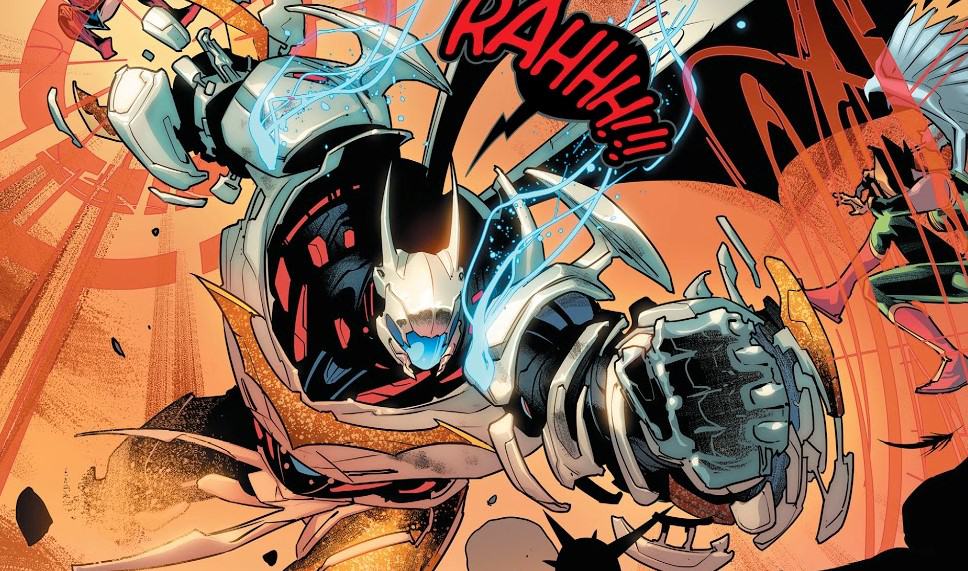 Everything from the interaction between the young and old Leaguers to the little moments like Lois Lane hesitating to fire on the man who once had been her husband is heartfelt and perfect.  Batman’s trust in Superman speaks volumes to their friendship. 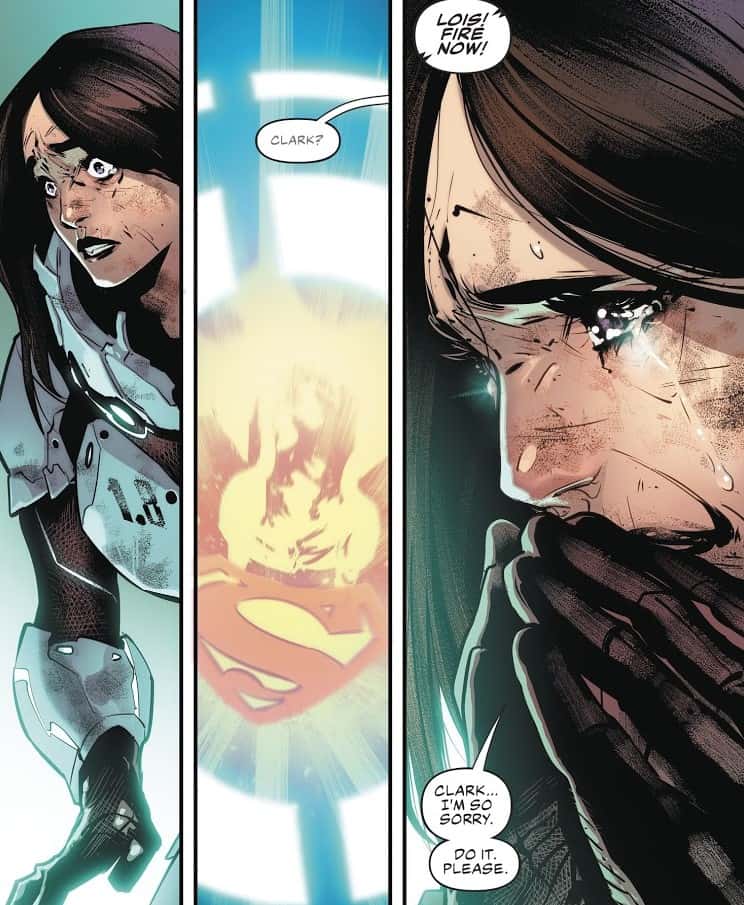 Jorge Jimenez’s art is absolutely stunning!  But let’s not forget Alejandro Sanchez’s colors!  The entire look of this book from cover to cover is about as good as I’ve ever seen.

But the part that will always stand out to me….is Superman in this.  For several issues we’ve seen Superman stuck in the void, trying and failing over and over again, having flashbacks to his childhood again and again.  And finally it pays off, as Superman reminds us all why he is…well…super. 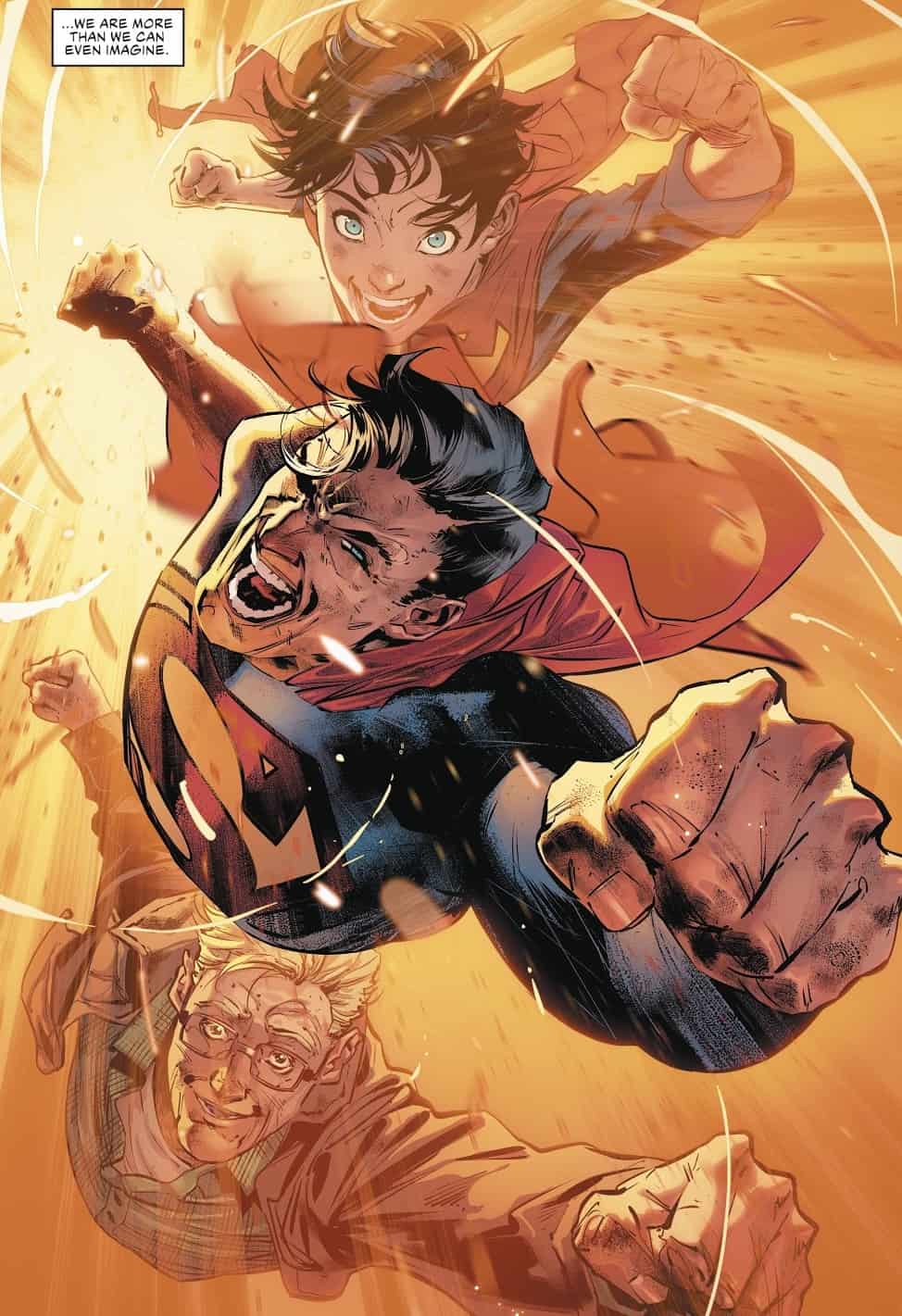 It’s Justice League versus Justice League!  It’s the perfect end to this arc and the perfect lead in to DC’s Year of the Villain!  Snyder, Jimenez, and Sanchez have combined to give us a near perfect book!  If you haven’t been following Justice League, get to the store and read this whole arc!  You won’t be disappointed!

Justice League #25: An Ending and a Beginning