Justice League #73: A Headache, Wrapped in a Mess, Inside a Comic 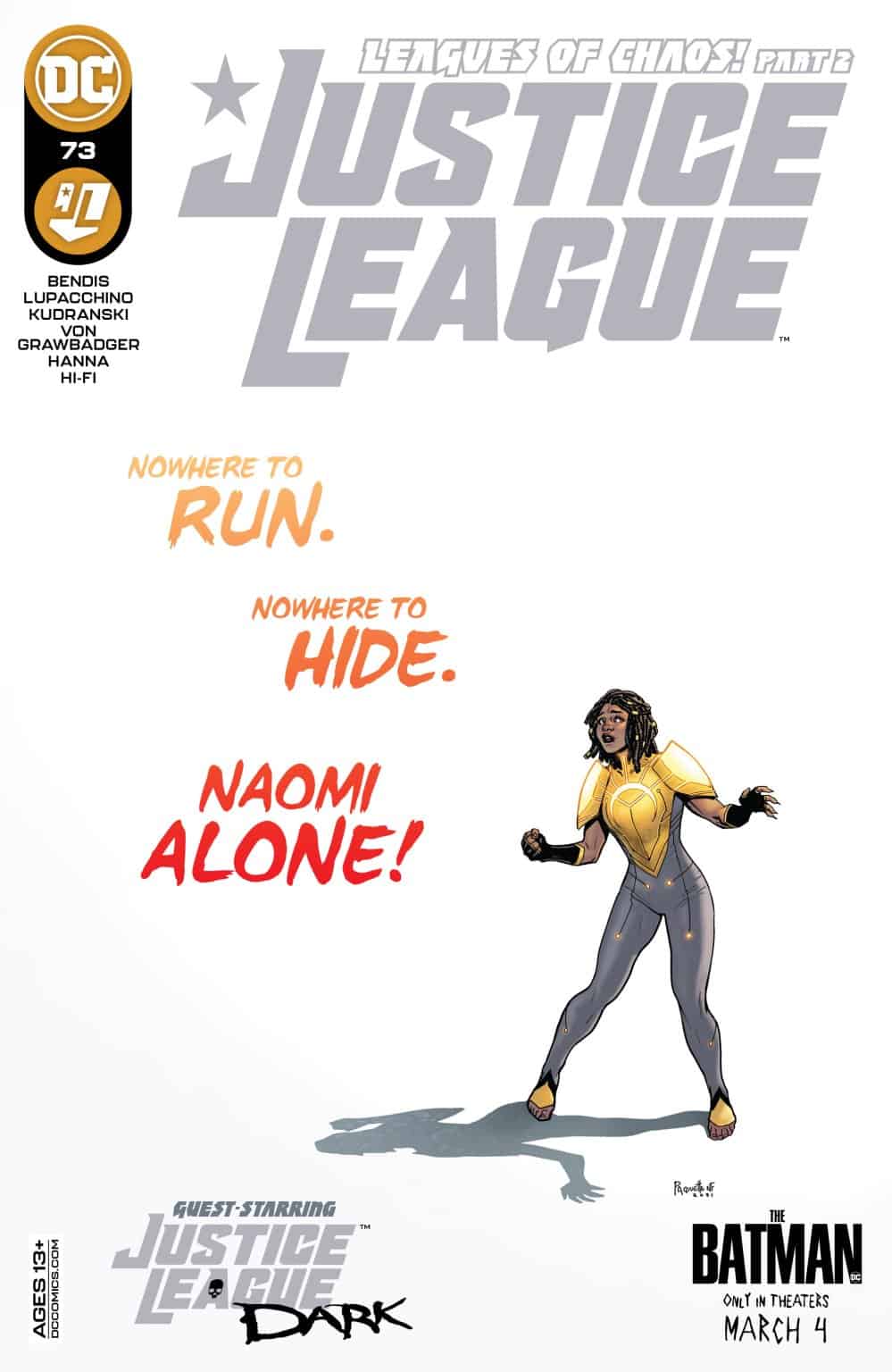 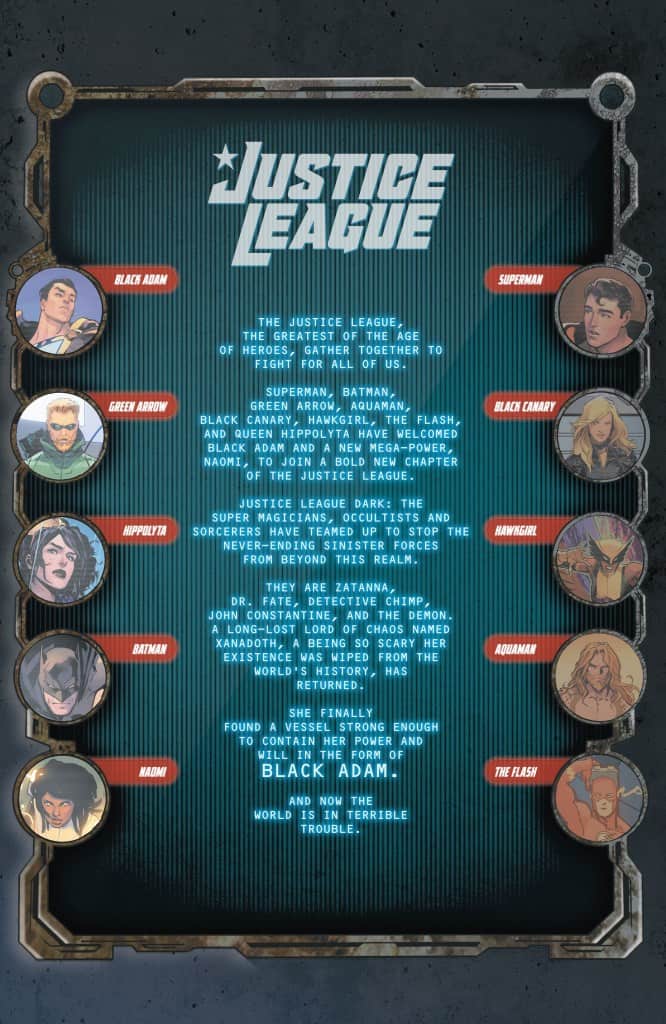 Brian Bendis’s time on Justice League has been characterized by promising setups followed by messy execution. This latest chapter is no different. Last week, we saw Black Adam possessed by Xanadoth, a lord of chaos last seen in the pages of Superman. As fun as a battle between a renegade Black Adam and his Justice League teammates should be, Bendis was never going to have enough time to flesh that story out over the few issues he had left on the title. This week the veteran author juggled explaining just who this new villain is, pitting her against the sorcerers of Justice League Dark, and moving the plot forward. The end product was, predictably, a mess.
The issue begins with Xanadoth, in the form of Adam, facing off with Zatanna, Madame Xanadu, and, eventually, Doctor Fate. After their showdown, the Justice League arrives on the scene to investigate. They quickly determine that to beat a lord of chaos they need one of their own, and, along with Justice League Dark, prepare to convene with Nabu. The ancient magical entity is not eager to help, though he does seem to think that the key to defeating Xanadoth may lie within an unexpected member of DC’s signature team of heroes.
Every one of Brian Bendis’s worst habits is starkly apparent during this issue. An overcrowded plot is explained only by smothering amounts of exposition. Pet characters are once again at the narrative center of a decidedly empty-calorie story that aspires to be more significant than it is. End-of-the-world implications are offset by dialogue more at home in How I Met Your Mother than DC Comics. Finally, the big bad is a (recent) Bendis creation with -1500 odds to never be used by another creator. If the Justice League will be killed off with issue #75, Bendis is doing his darndest to ensure that nobody will miss them.
The art, which so often offers some degree of saving grace to bad comics, is no less of a jumbled mess than the story. For the second issue running, the issue is split several ways for no other reason than that there was a deadline to meet. The styles are drastically different and couple visual disjointedness with narrative clutter. To round out the comedy of errors that is Justice League #73, the cover and solicit have nothing to do with the issue, presumably because they were commissioned before this rushed sendoff was even written.

This comic book is a disaster.  That was always going to be a possibility given the ambition of the plot laid out by #73.  Still, this effort is subpar by the standard of any Big Two comic book, let alone one with Justice League on the cover.  Joshua Williamson has his work cut out for him if he means to salvage a major event from the rubble that is Bendis's year on Justice League.

Justice League #73: A Headache, Wrapped in a Mess, Inside a Comic