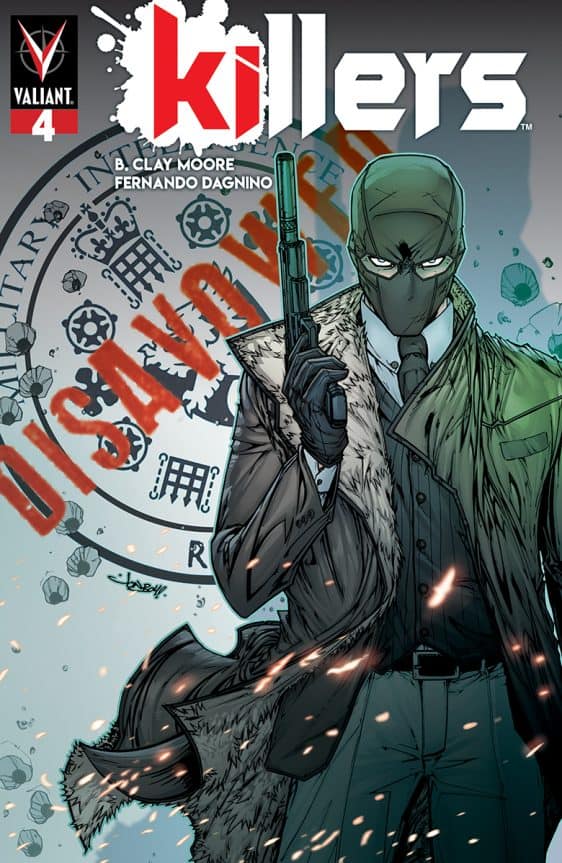 It’s kill or be killed as the superninjas meet face to face!

What are they all trying to slaughter each other for? The reason behind the deadly race revealed!

It’s all-out action as the Killers face off against deadly Arctic assassins!

The penultimate chapter of Killers is upon us, and like the chaos of a firefight filled with superninjas, it’s an intense action-packed experience. This is not one to be missed. 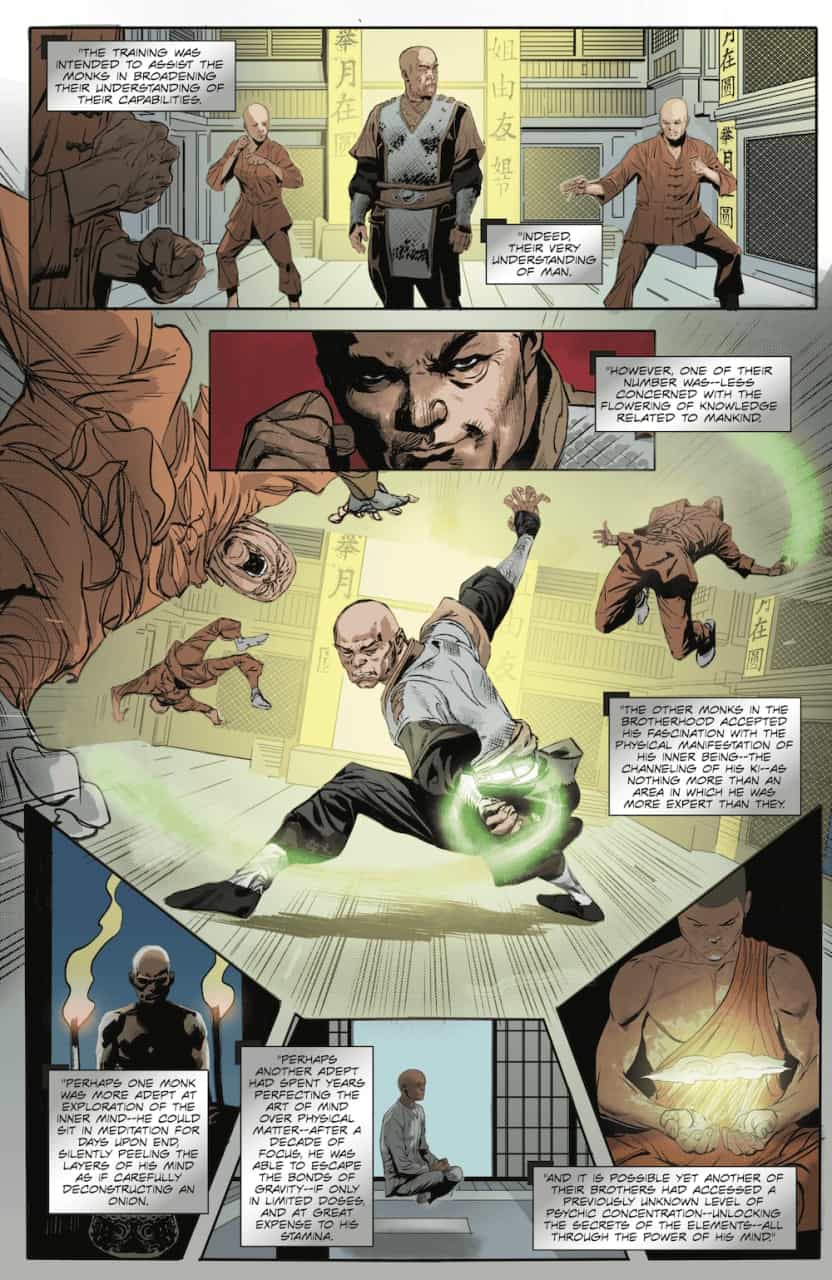 Killers #4 features all the right narrative moments exactly when the story needed them, bringing together the various superninjas for an Arctic battle that both nicely encompasses the story thus far and sets up a thrilling conclusion. I know it’s been said before, but there are certain expectations from a book called KILLERS and this creative team has a firm understanding of that. These are badass ninjas who are being put to the test and it’s just a blast to watch unfold.

While the action is always a lot of fun in this series, the developments in the story that occur are what makes this issue stand out. We finally have a firm grasp on not only what brought these ninjas together but also what they intend to do now that they are all on the same page. It’s exciting to see everything start coming together and while I might would have appreciated slightly more information leading up to this point, it still maintains a satisfying pace.

Fernando Dagnino, Jose Villarrubia and Jeff Powell once again deliver  powerful and engaging visuals that help push the story forward. It’s a testament to the consistency of this creative team that all four issues have been so great to look at, and with how this issue played out, it seems the best is yet to come for issue #5.

What I didn’t expect out of this series was the potential team that formed at the end from these vastly different but equally dangerous ninjas. Turning the competition between each of the characters upside down was a smart move that I think will play well into not just the upcoming final issue but also a future for this cast of characters if they are so lucky as to continue after this arc.

Overall, Killers #4 is yet another wildly fun entry in the series, bringing the story at hand into focus while also delivering plenty of action-packed moments to keep you hooked all throughout.

Killers #4 is yet another wildly fun entry in the series, bringing the story at hand into focus while also delivering plenty of action-packed moments to keep you hooked all throughout.