PREVIEW: Kill or be Killed #16 (Trapped in this Nightmare!) 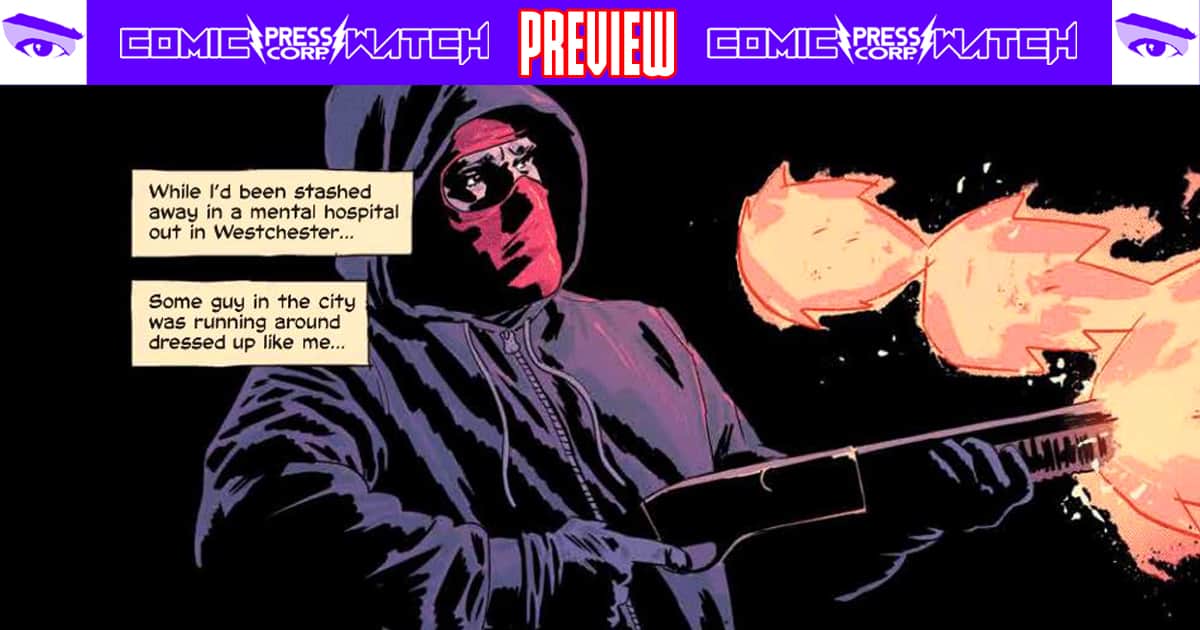 Dylan is in an asylum, but does he belong there? The doctors think he’s making up the Demon, but that doesn’t mean Dylan can’t stand for what’s right, for what’s fair! Meanwhile a copycat is carrying on his crusade… Poorly. 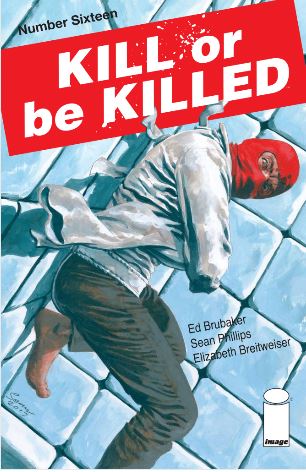 Dylan started seeing a Demon after a suicide attempt, the Demon demanded the death of one evil person a month or Dylan will die instead. As the spree escalated Dylan began to doubt the validity of the Demon’s existence. Suddenly he began to see the Demon everywhere, now Dylan has been hospitalized following a psychotic episode! Is Dylan crazy? Is the Demon real? 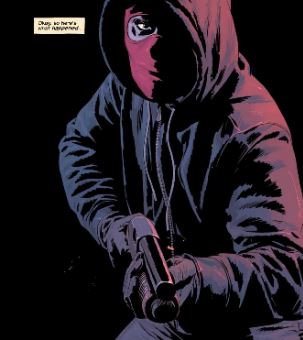 The copycat vigilante is roaming the streets, copying Dylan’s exact MO regarding the mask, the shotgun, and the street scum. But he’s missed the whole point, of trying to make the world a better place, one less drug dealer is a fine goal, but what about the real monsters, like sexual predators and kidnappers? It’s not about who’s bad, but who deserves to die!

Kill or be Killed #16 comes out Valentine’s Day 2018! Get in trouble with your significant other and spend it at the comic book store! (love is for suckers anyway) I’ll see you there maybe! 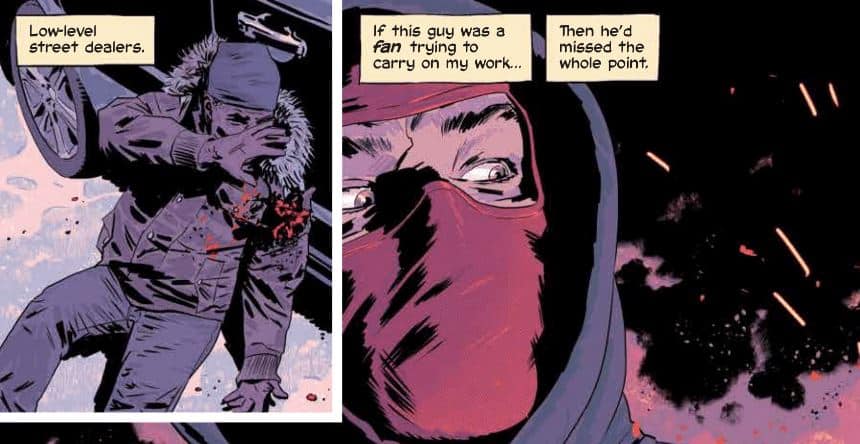 Man, I’m loving this second arc of Kill or be Killed! The ending was nuts and I have a feeling the copycat is going to be answering to Dylan before long! I can’t wait to have this book in my hand! I love the way this series makes you doubt whether the Demon is real at times, but assures you he is at others, perfect Brubaker ambiguity at work, he wants us to speculate…

The art was particularly excellent this issue, especially with the scenes with the copycat at the beginning, and the end is HUGE! I am curious how long Dylan is gonna stay in the asylum, I kind of think a finale with him as a fugitive might be cool.

Next issue comes out March 21st and has a special wraparound cover, make sure you put it on your list, I have a feeling this puppy’s gonna sell out! 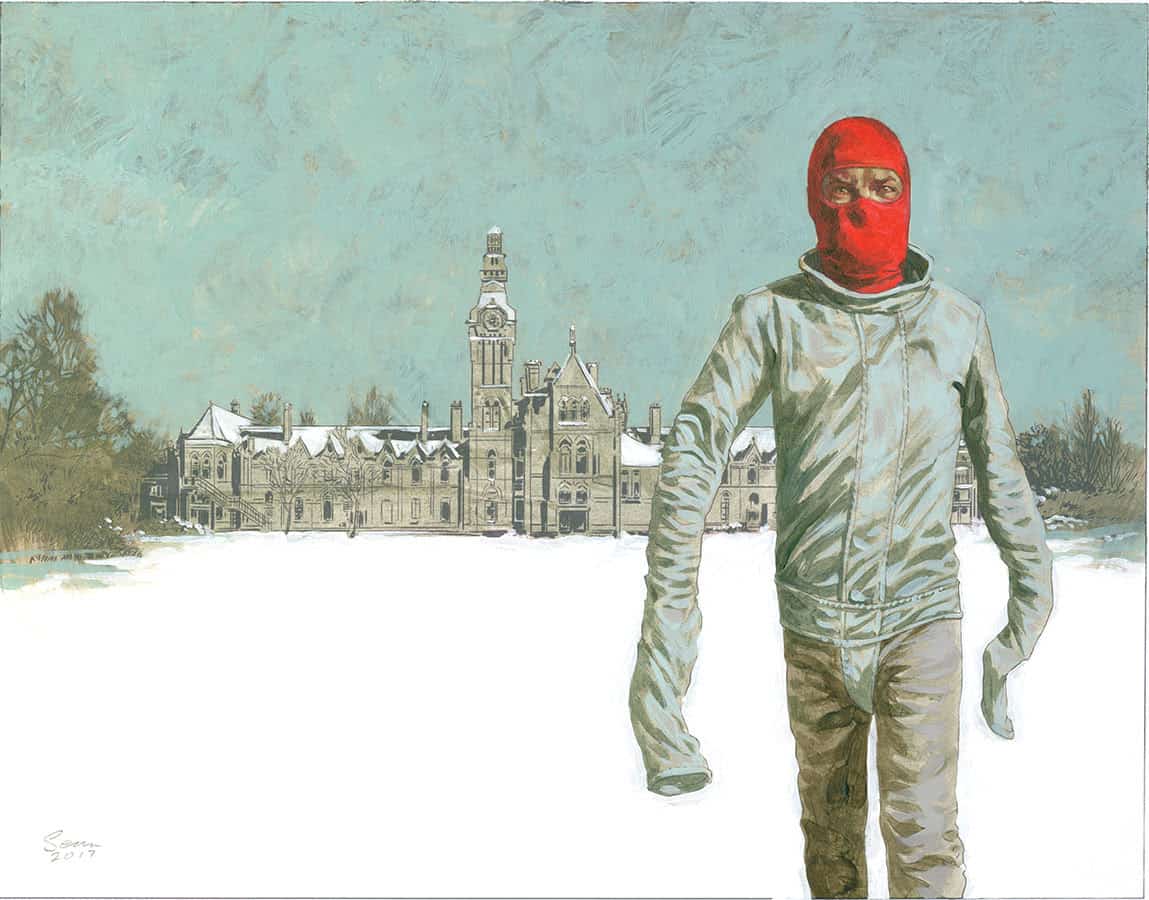 Incredible cover for next issue makes me think something’s about to go down!

Final Thought:
If you haven’t been getting this book get on it! One of the best ongoing series out there right now! I’ll be getting my copy Wednesday, will you?