Marauders #2: We All Deserve a Murder Aunt 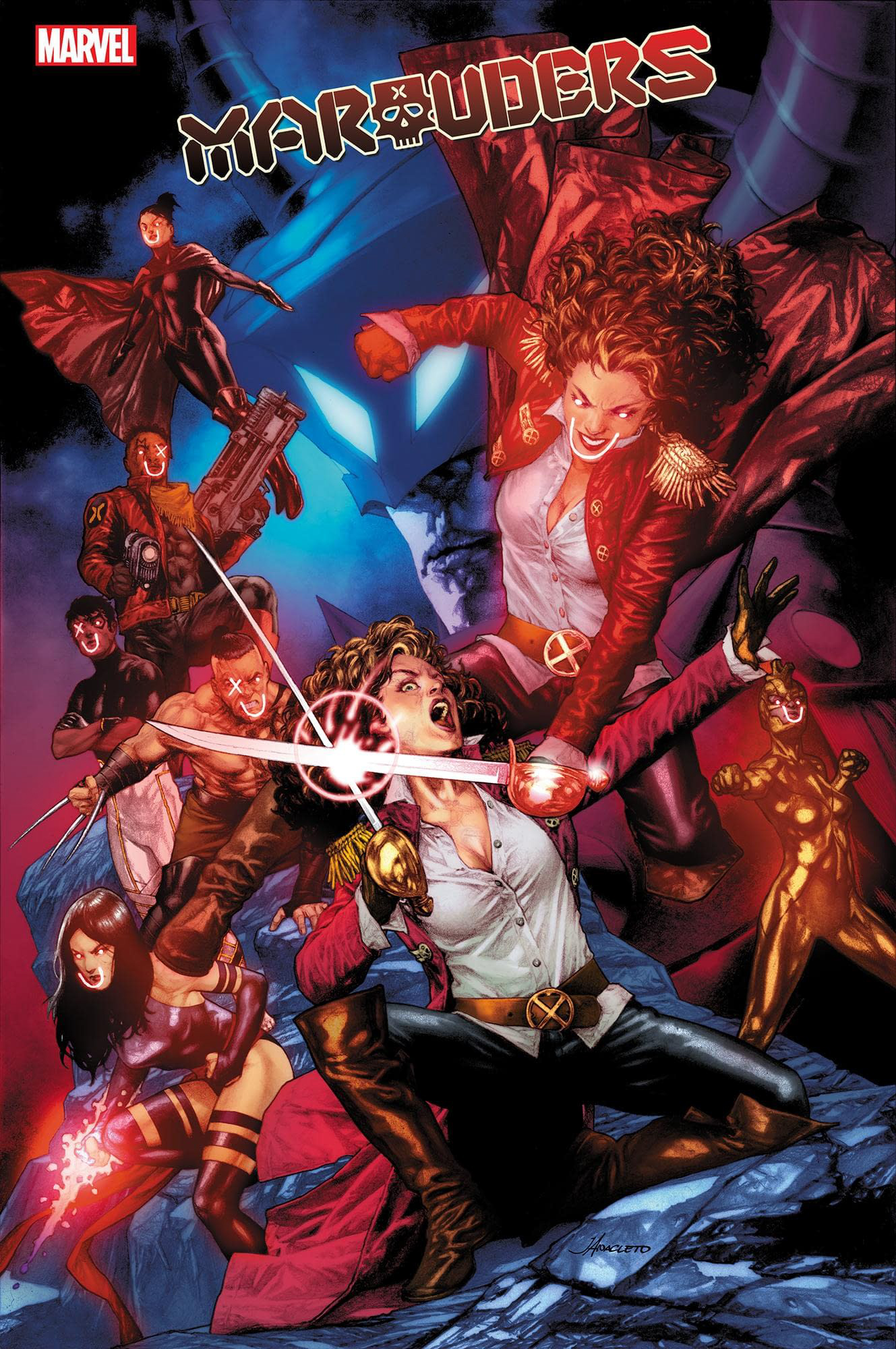 While The Marauders battle a beleaguered Eric The Red in the middle of deep space, Empress Xandra is dealing with a possible coup.

Orlando’s writing bears an excellent mixture of complex political intrigue and space faring adventure. The story maneuvered getting the Marauders into space smoothly and (within the confines of this world) believably by sending them off to rescue the ancient mutants who are providing the Shi’ar Empire with their genetic weaponry.

The Shi’ar are (nominally) allies of Krakoa — but one must wonder why a nation that is supposedly based on the ideal of freedom for all mutants would ally themselves with an Empire which happily uses conquest to further its ends, and which is built on the bodies of the slaves that conquest wins them. This question potentially sets the stage for years of future stories, and if they are allowed to come to fruition I can’t wait to read them.

There was a lot of good character work in this issue. Some choice moments included: Tempo referring to Cassandra as ‘our murder aunt’; Somnus and Aroura bonding over Daken’s slaughtering ability, and Lockheed uncovering a Chronenbergian flesh-monster.

Elenora Carlini’s line work is extremely animated. It’s packed with details, action, and her characters are so expressive as to be almost cartoonish. She’s a talented artist, but her style isn’t going to be for everyone. Ariana Maher And Clayton Cowles did a great job with the lettering and design. Their work really helped structure the art, and without their help the story might have been overwhelmed by the action. It’s fitting that a book about such a disparate team should be brought to life by such a wide array of talents.

This is a book about a disparate team, brought to life by a wide array of talents. It is utterly unlike anything else currently on the market.

Marauders #2: We All Deserve a Murder Aunt