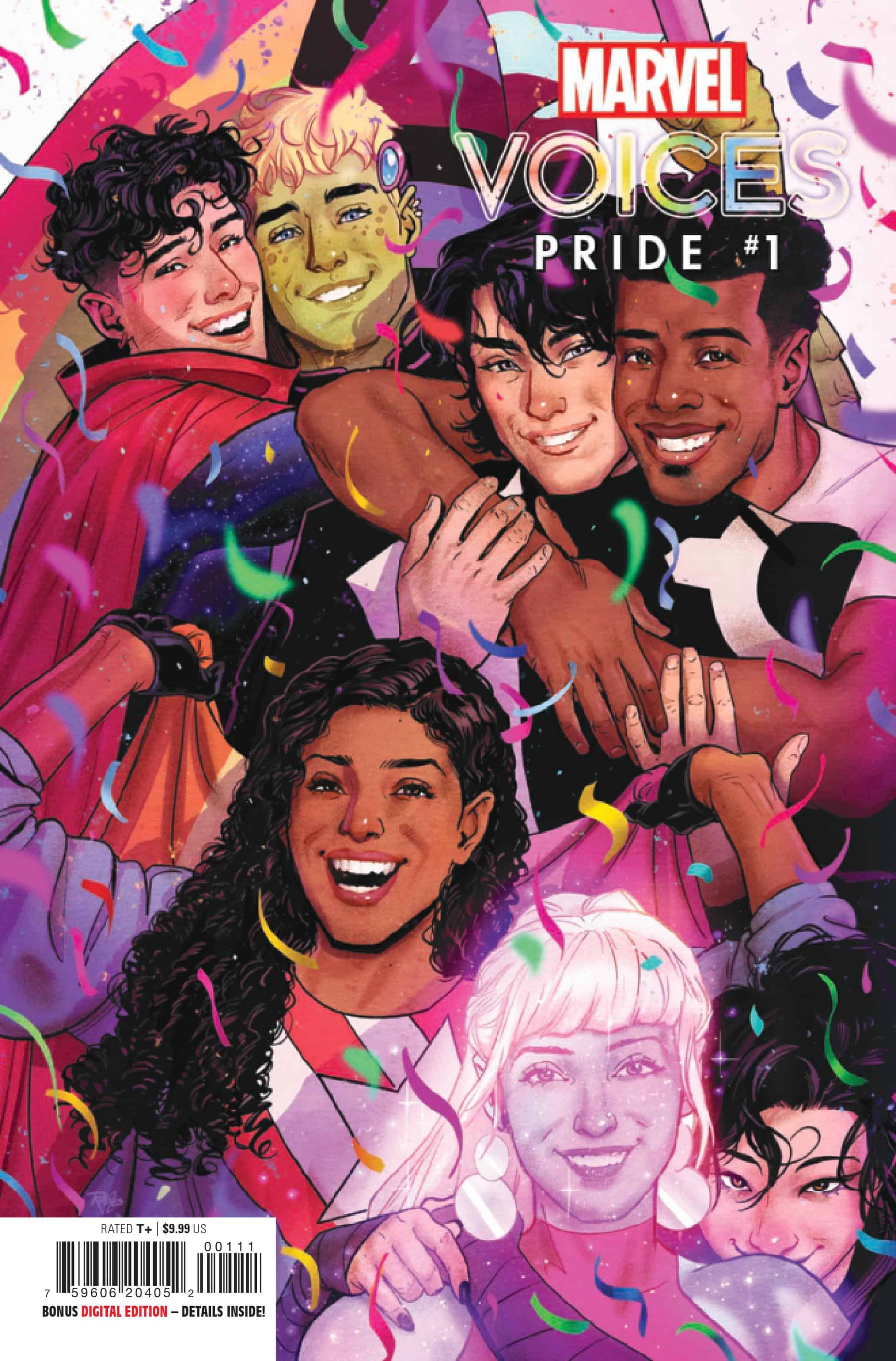 Hercules and Marvel Boy are forced to look at their differences when the past and future collide.

Ancient and Modern holds a mirror up to boyfriends Hercules and Marvel Boy to create an adversary that uniquely reflects the drastic differences between the two heroes and where they come from. When Kree scientists combine Olympian magic and Kree technology to disastrous effect, it forces the two to look at their own differences and relationship.

Andrew Wheeler takes Hercules and Marvel Boy and provides a more nuanced look at them than was possible in the large ensemble Guardians of the Galaxy book. When they were introduced as a couple, it had finally explicitly canonized the long hinted-at bisexuality of Hercules, but their relationship was regulated to background or comedic purposes. Wheeler showcases his understanding of the characters’ personalities, histories, and powers. This allows him to breathe life into their relationship by highlighting all the reasons why they should not work but do. 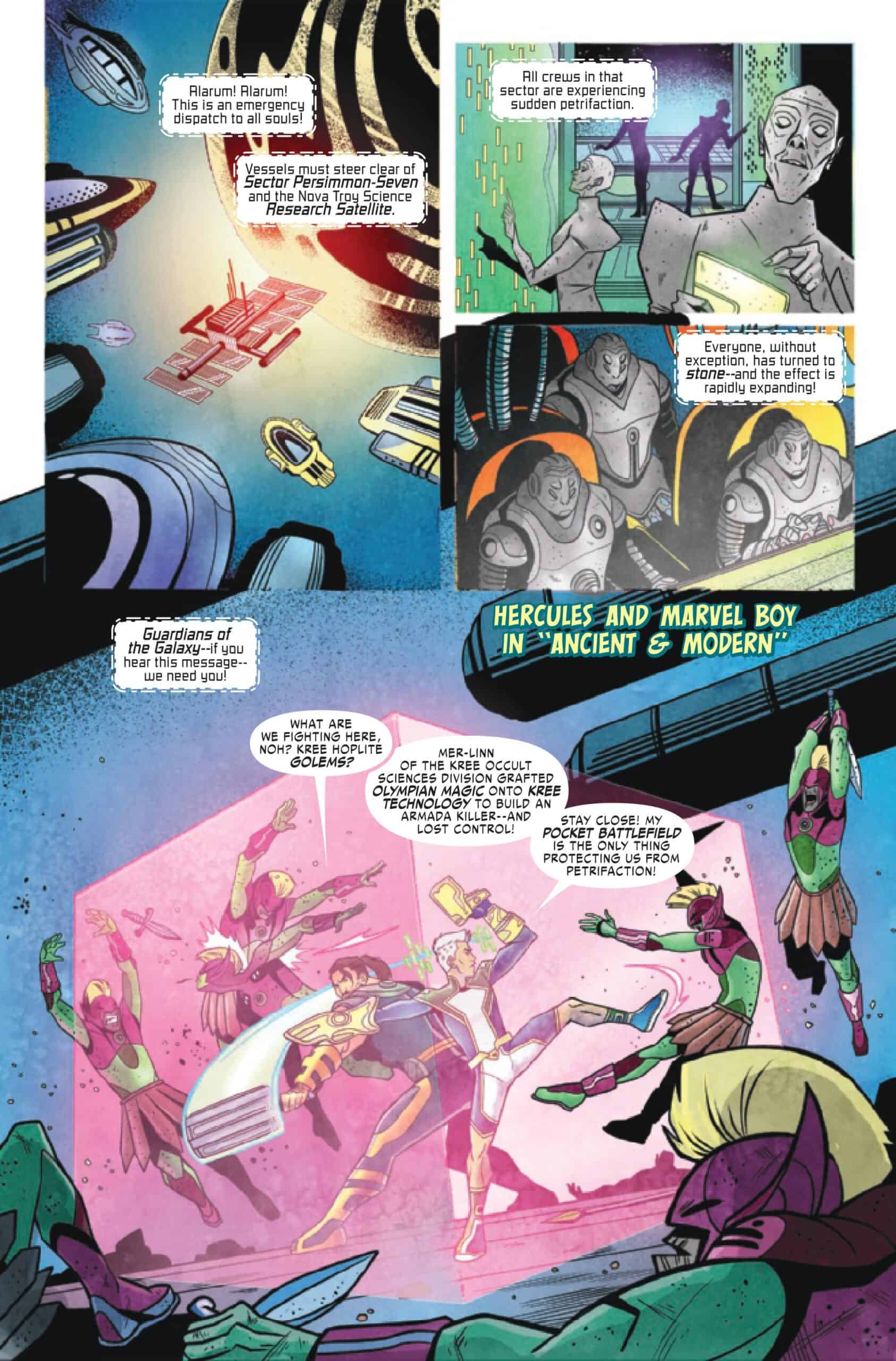 The art by Brittney L Williams helps to also showcase their differences by highlighting the drastic physical differences between the muscled Hercules and slender Marvel Boy. With colors by Jose Villarrubia, the art team takes the interesting meld of origins and translates it into smooth action that is easy to follow without taking away from the emotional narrative of the story.

Wheeler, Williams, and Villarrubia take the limited pages they are given and use it to take a couple beyond the casual focus it had previously received and upgraded it to a relationship that adds to both characters.