MARVELS SNAPSHOTS X-MEN #1: I’m Not Special But Maybe I Can Be Someone That Helps 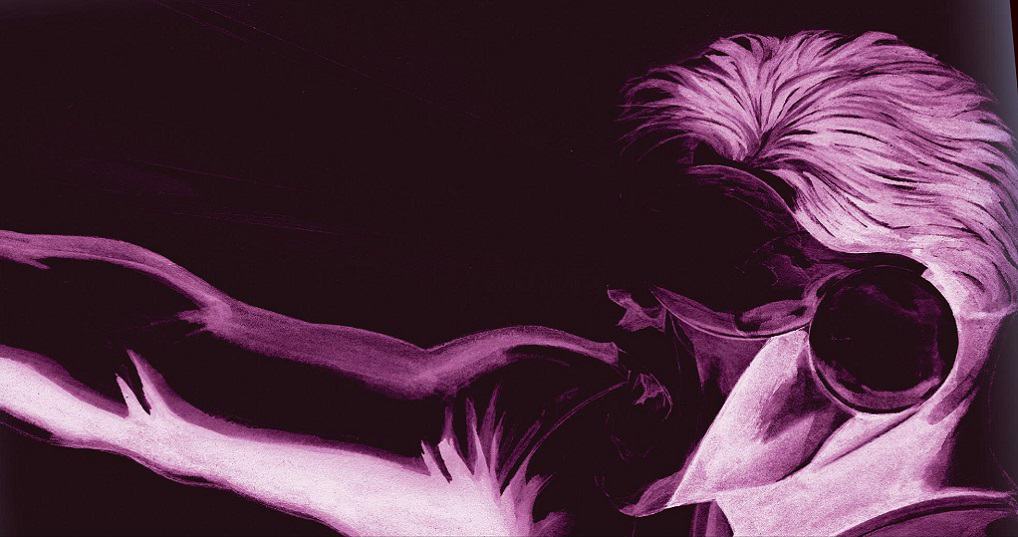 Marvels Snapshots X-Men #1 continues to view moments in the Marvel universe through the eyes of "normal" people. This time it is through the eyes of orphan Scott Summers as he witnesses the birth of the Marvel Age in a coming of age story that deals with the influence of that birth on the future leader of X-Men...

1. I am not a huge fan of this character and never have been.

2. Regardless of my general feelings on the character of Scott Summers, this is quite possibly the most impressively nuanced character study of an X Character in a single issue comic book I have ever read in my entire life and that’s worth talking about.

Jay Edidin picks the thread of Scott’s life up in the Nebraskan orphanage as a troubled teenager, traumatized, suffering from dreams of a family people tell him do not exist. Scott is a lost soul drifting through a world of circumstances beyond his control. Unable to fit in, suffering from debilitating headaches, and very much alone and drifting with no purpose until something happens that rocks the world of the 616 and changes something in Scott too…The coming of the Fantastic Four. 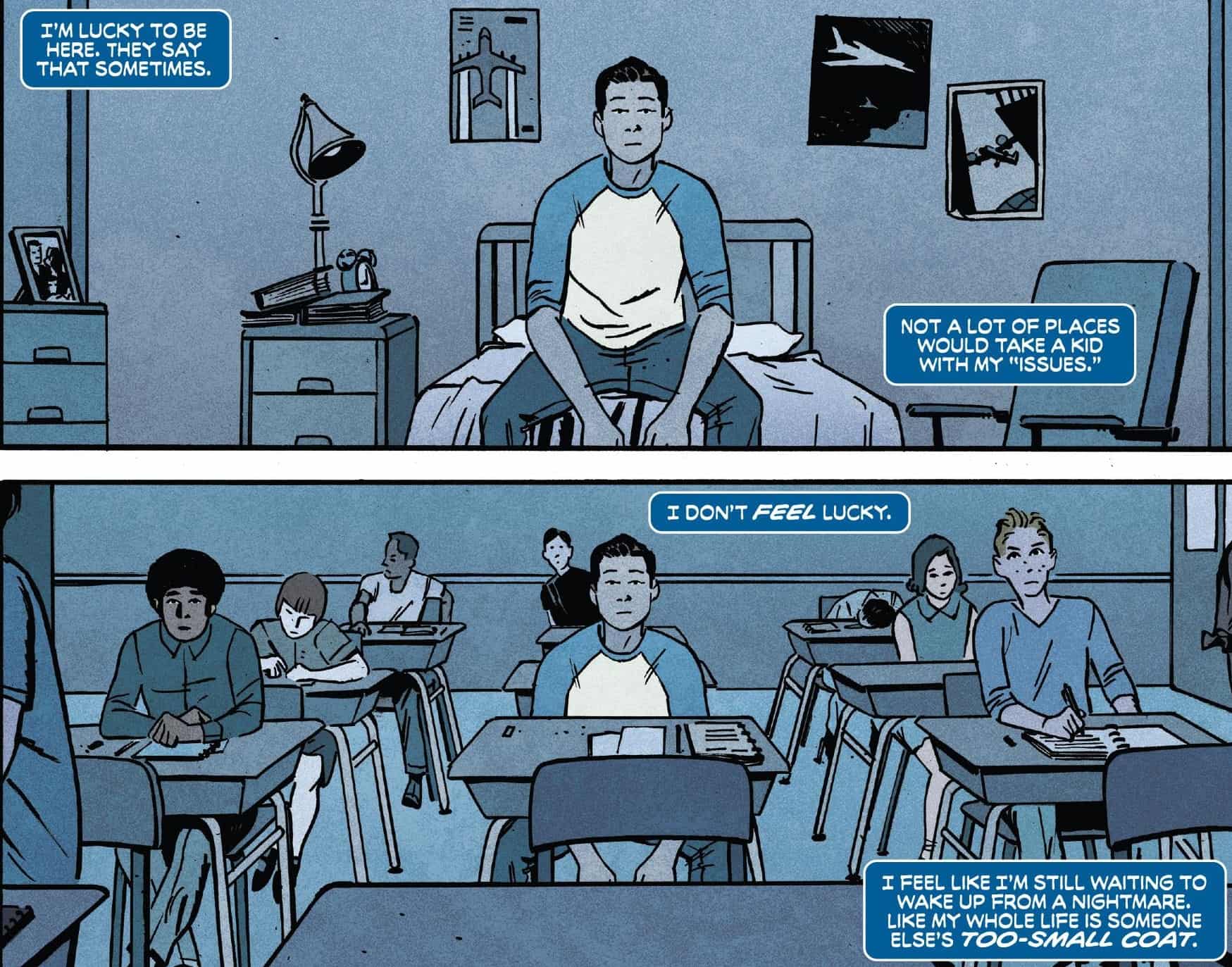 Edidin draws an absolutely brilliant contrasted parallel between the origin of the FF4 and Scott’s own circumstances that lead to him being in the orphanage that highlights the similarity in the origins of Scott and Marvel’s first family of superheroes that’s so perfectly apt it actually took my breath away and made me so mad for never realizing it before. From there we get to follow Scott’s journey to a point where he makes the conscious decision to do what needs to be done and to be a person that can help. Along the way, Edidin takes us through a beautifully crafted, complex, emotional as well as physical journey for the character that actually left a lump in my throat that had me cheering for Old One Eye by the end and I’ll refer you to my opening statement on my general feelings for this character and say that it’s a truly gifted writer that can actually elicit that kind of response from a general reader, with no real emotional attachment to the character, like myself. Edidin’s feelings on the character are well known and that passion is there on every page. 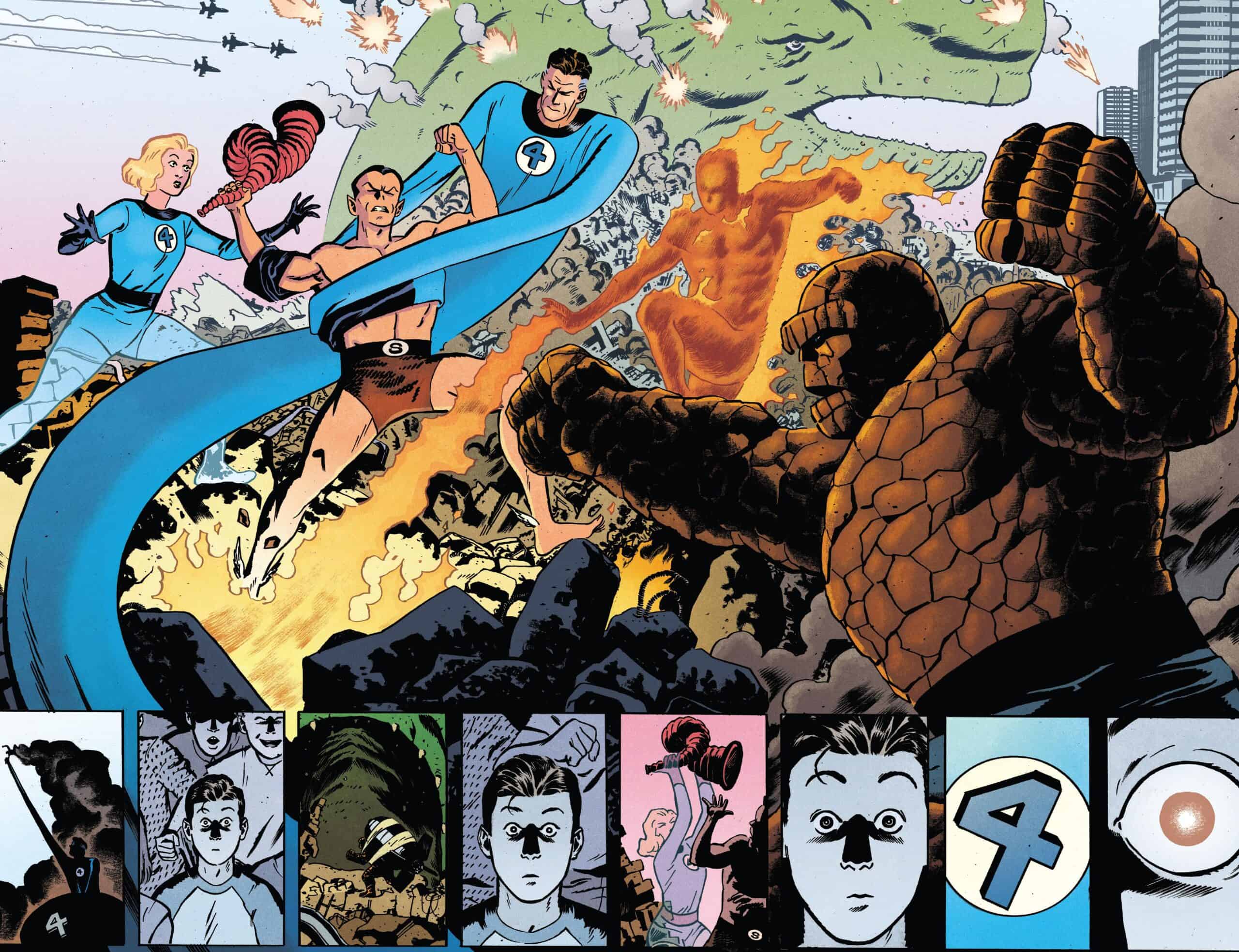 Tom Reilly’s art is nothing short of beautiful. Clean and immediately reminiscent of an older time in comics it very much evokes the nostalgia and feel of the time the comic is set in as well as the birth of the Marvel Age. Chris O’Hallaron adds to that feel with clever monochromatic colored panels dabbed with flashes and bursts of color that all of a sudden jump into full-color glory in other places often emphasizing the contrast between Scott Summers and the FF4 and how they are viewed through the lens of those watching them. Orzechowski is as usual an absolute master of his craft on lettering and really it’s a beautifully constructed book from Alex Ross’s vivid cover right through every element of the book to the end.

This is a beautiful, cleverly written and illustrated window into not only the birth of the Marvel Age but also a brilliantly nuanced story of the emotional journey of one of the X-Men's most iconic characters that I cannot recommend highly enough. It's a must read for X-Men and comic fans alike! Nuff Said!

MARVELS SNAPSHOTS X-MEN #1: I’m Not Special But Maybe I Can Be Someone That Helps