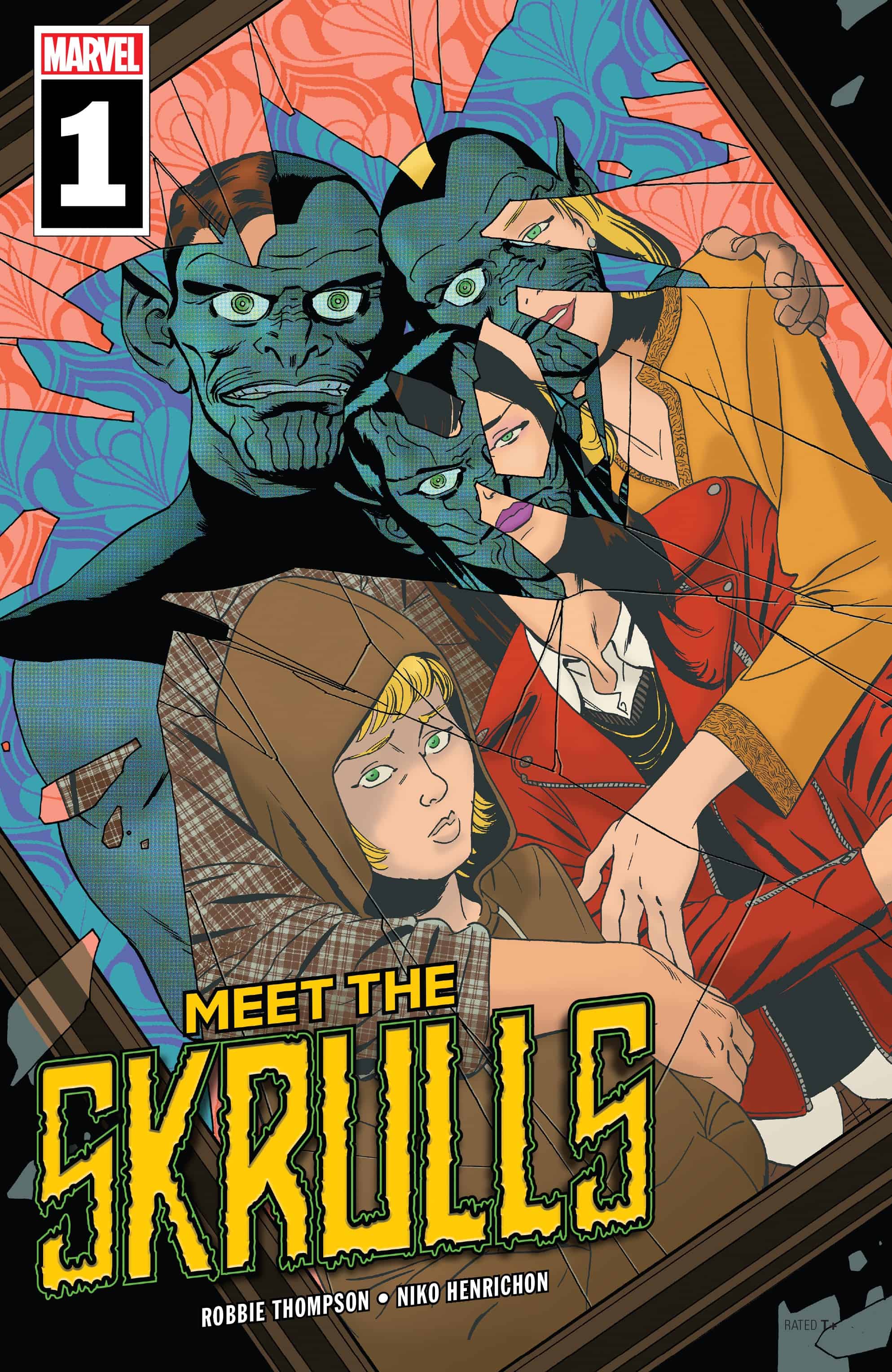 Meet the Warners. Just your typical looking family from the outside who are, in fact, a group of Skrull spies set on taking down "Project Blossom", a program that threatens to give Earth the ability to uncover any Skrulls active on Earth (note: The Warners live in Stamford, notably the scene of the explosion that served as the catalyst for Civil War). 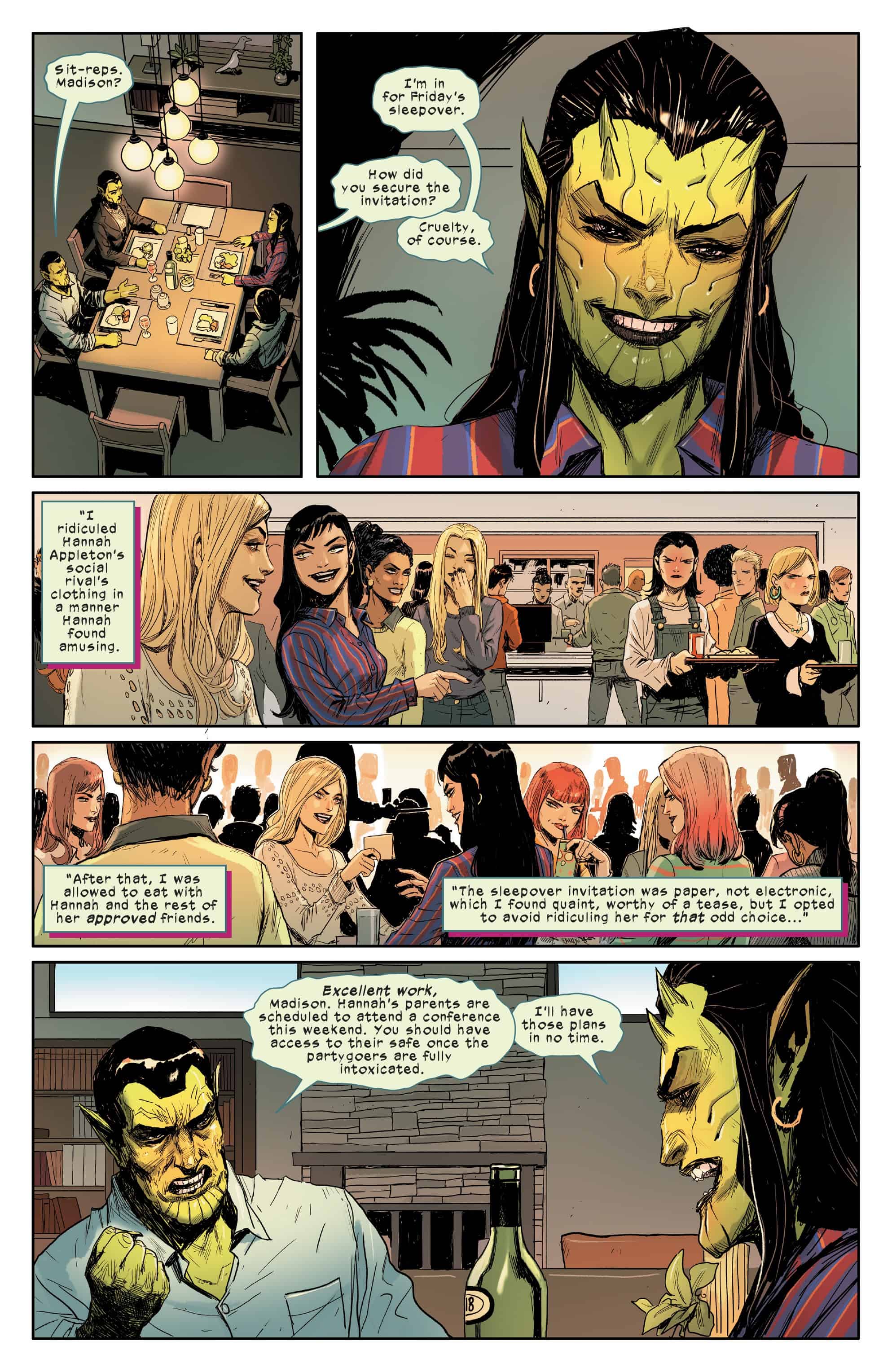 But while the Warner's attempt to carry out their crucial mission for their devastated and scattered race, a mysterious hunter in a trenchcoat and hat is hot on their trail, having already eliminated The Johnsons (another Skrull family/cell). 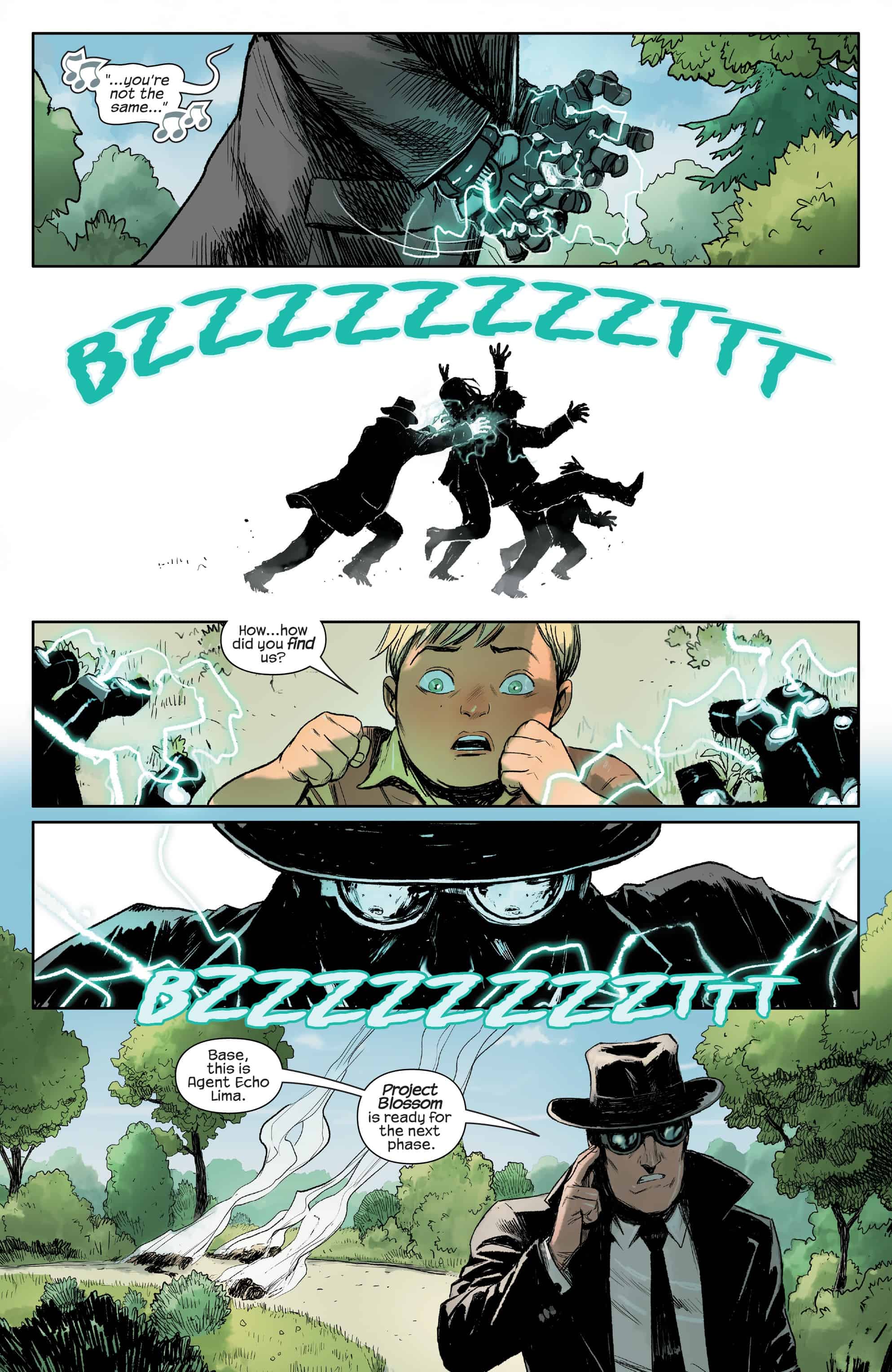 Meet the Skrulls reads like a cable drama– a perfect blend of FX’s The Americans and NBC’s Parenthood. All of the imaginable family drama you could imagine slipped conveniently into an espionage-thriller framework. At the heart of this series appears to be young Alice Warner. Alice is not like the rest of her family in that she was born and raised on Earth, giving her a vastly different perspective of the mission. She is a prime example of the acculturated “Other” yet still stands apart from her peers. Even not marked as a Skrull in public, it is clear that Alice is an outsider in both cultures. 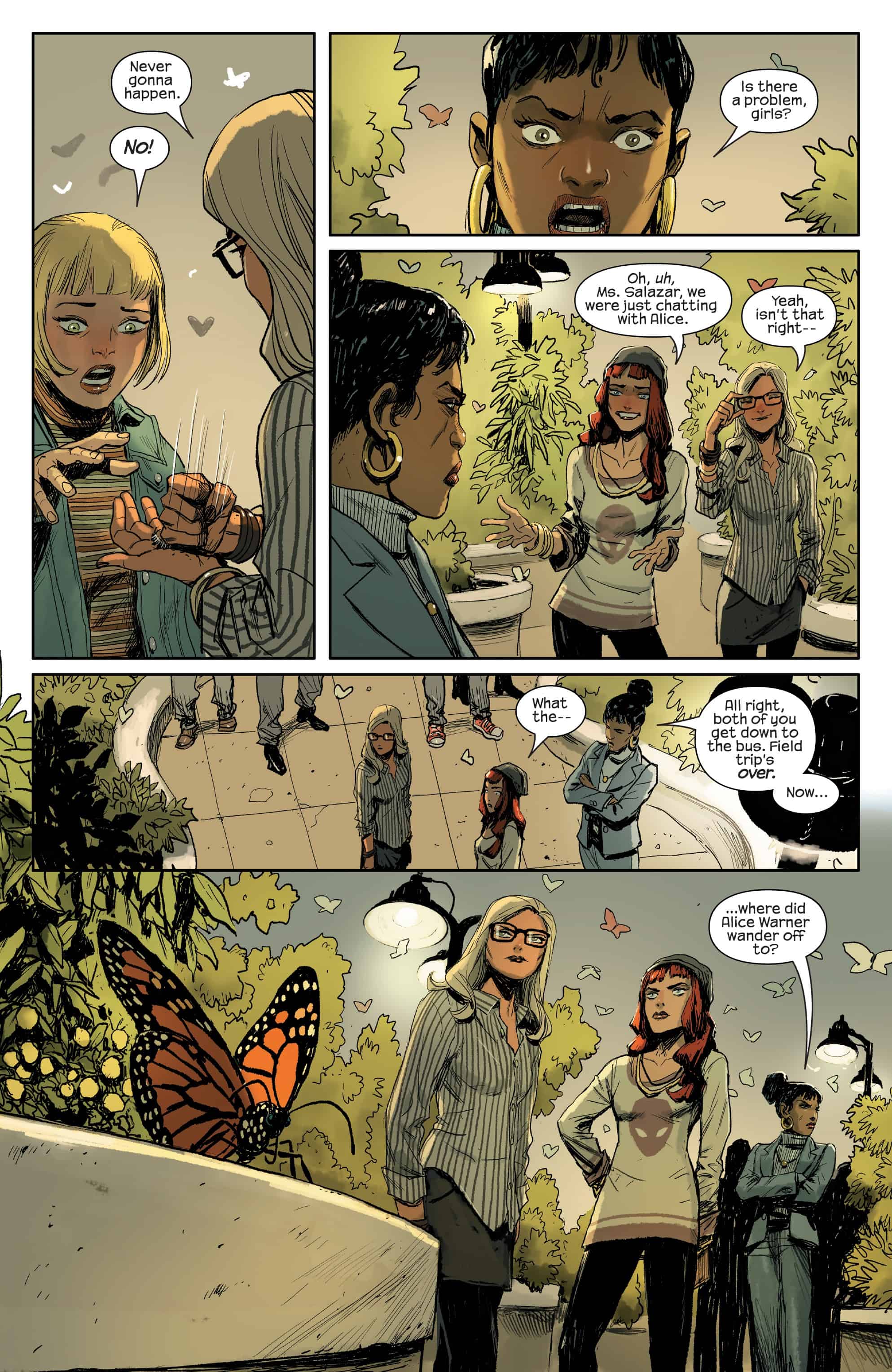 The artwork by Henrichon serves this story quite well. It is clean yet marred with grit and imperfections. The layouts read almost more like storyboards than a typical comics page lending to the cable television feel of the series. It would not surprise me in the least to see this story reaching Hulu or some other streaming service in the near future.

Meet the Skrulls is an entertaining, if slow-paced, start to what could be a sleeper (no pun intended) hit mini-series that takes full advantage of the Skrulls' new-found visibility in today's market.