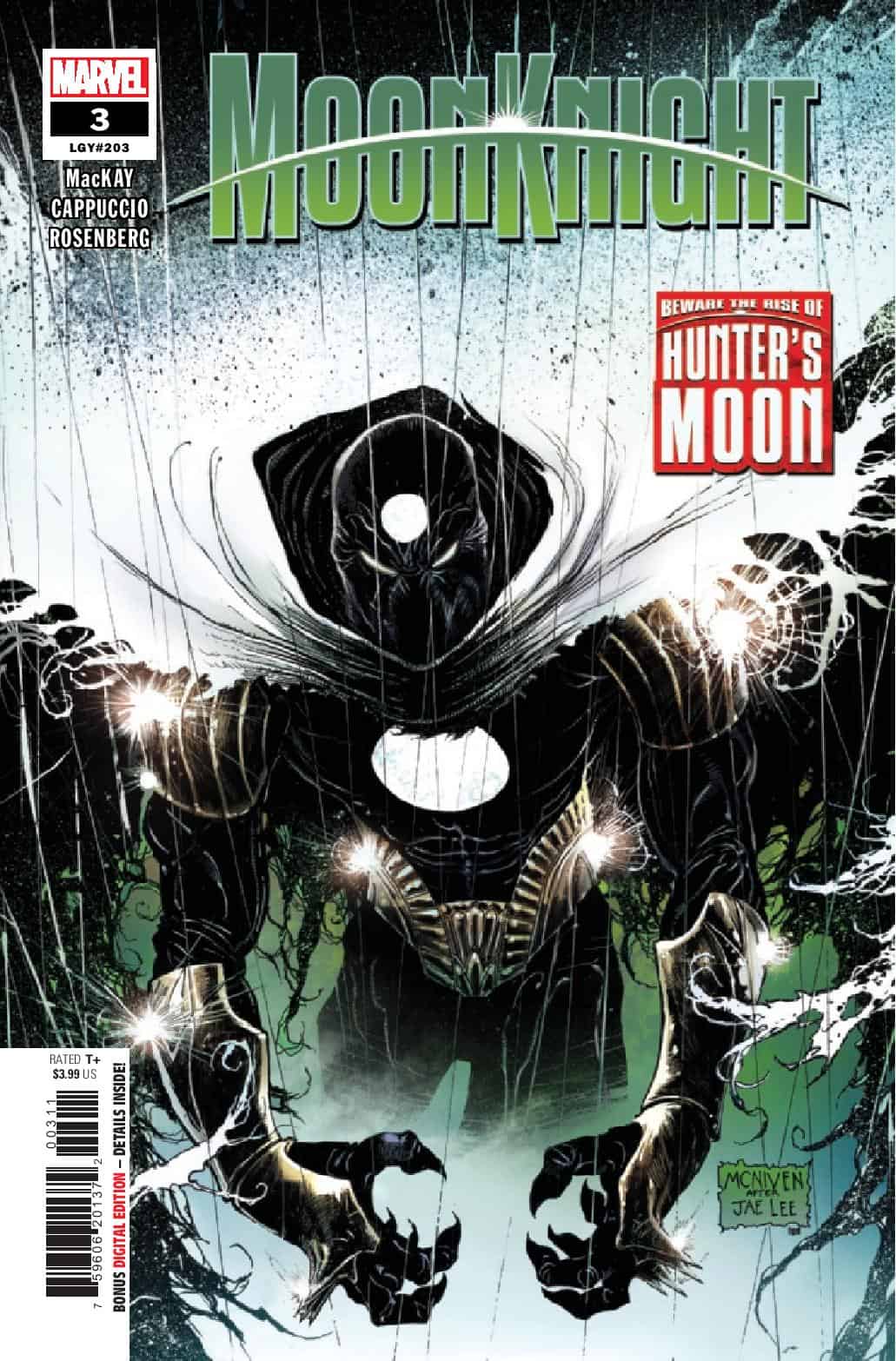 Whoa, baby, this is it! The big knock-down, drag-out between Moon Knight and Dr. Badr and it certainly doesn’t disappoint. This issue is almost all one long fight, but not in the normal comic book way. It’s more one long fistfight with a few story breaks, which is even better. Not only do we get the big showdown, but this issue moves the overall story forward. There’s plenty of involvement with the supporting cast and the whole book is a really good, solid issue. What we’ve come to expect from author Jed MacKay. He’s really found a great balance for the different personality aspects of Moon Knight and we don’t get shortchanged on any of them. I guess if I had one complaint, it would be that I’d like to see more Jake Lockley. I’ve always found him an interesting character and a great way for Moon Knight to gather information off the street but now MacKay has given him a different way to do that, and it’s a way that works. Maybe he’ll show up in future issues. 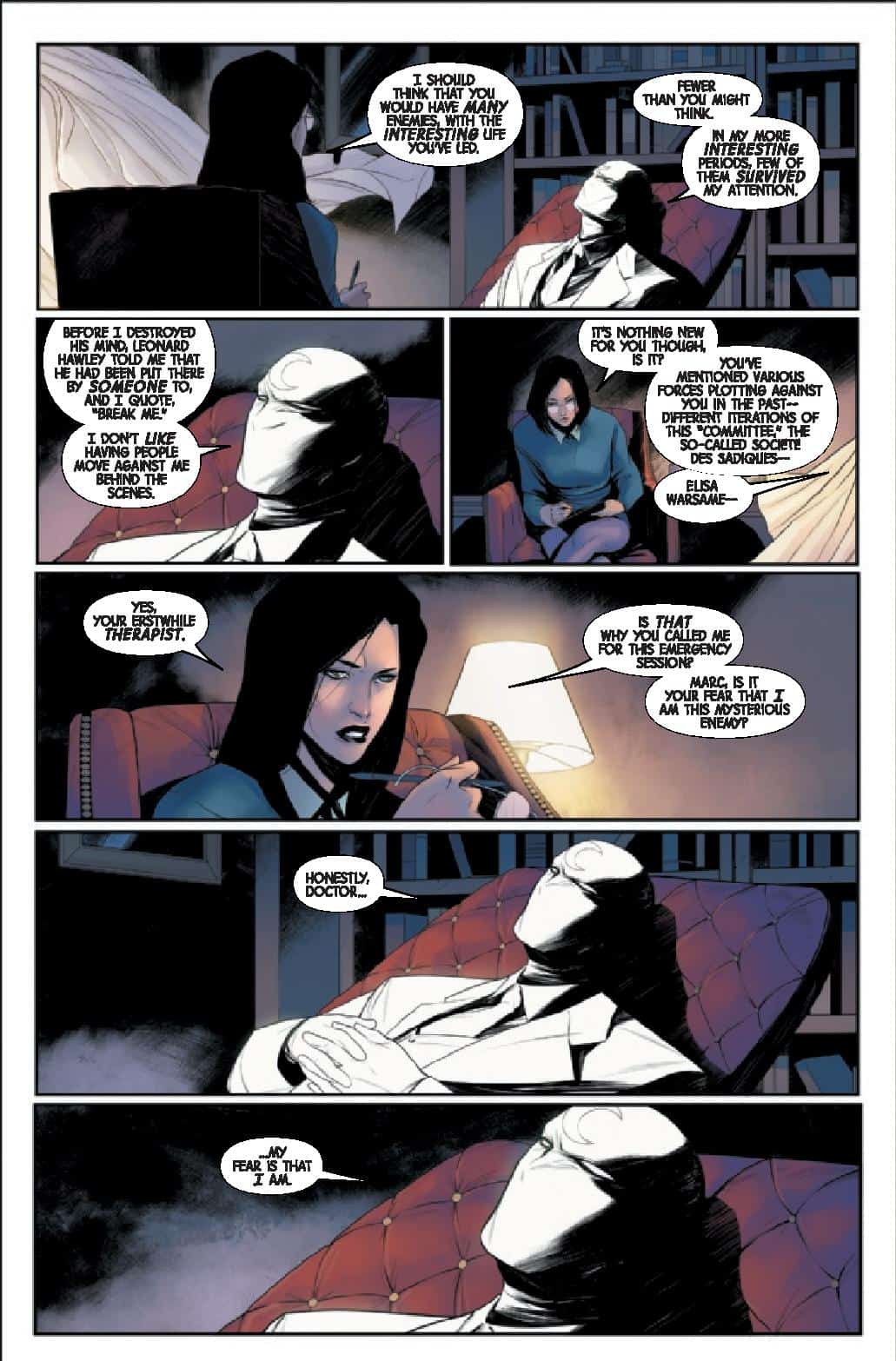 Artist Alessandro Cappuccio gives us another astonishing issue, The collaboration between him and colorist Rachelle Rosenberg is amazing, There are a lot of blacks and whites in this issue and while Cappuccio uses the void of color amazingly well, Rosenberg uses the color black with a mastery I haven’t seen before. Here, black isn’t just the void of color, it has richness and almost tones that give things both depth and hopelessness. A fantastically drawn and colored issue. One that’s worth taking your time with.

Overall, a really solid issue. It pays off on what MacKay has been building too, but things are far from over. A great chapter in this intriguing story.