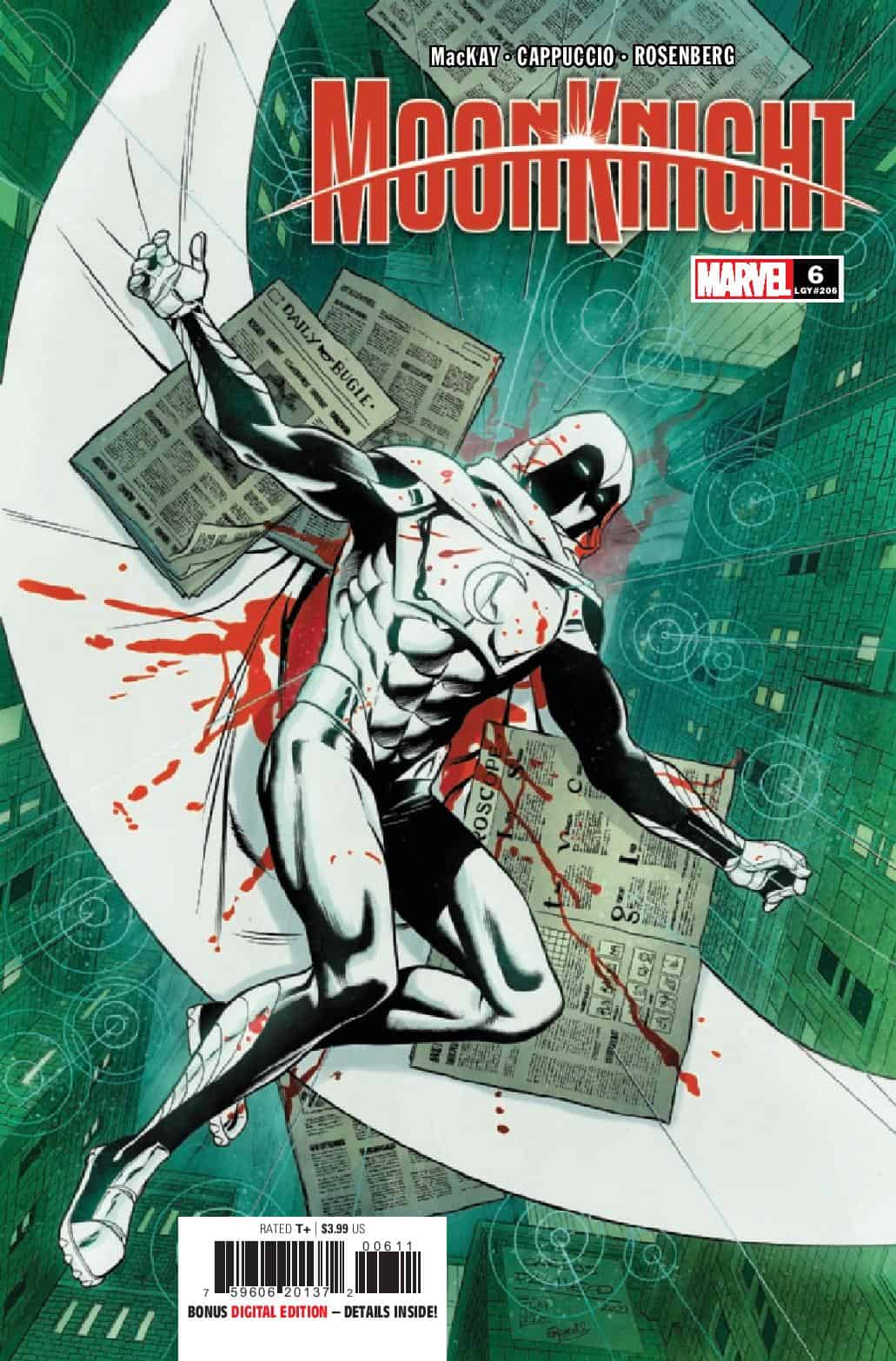 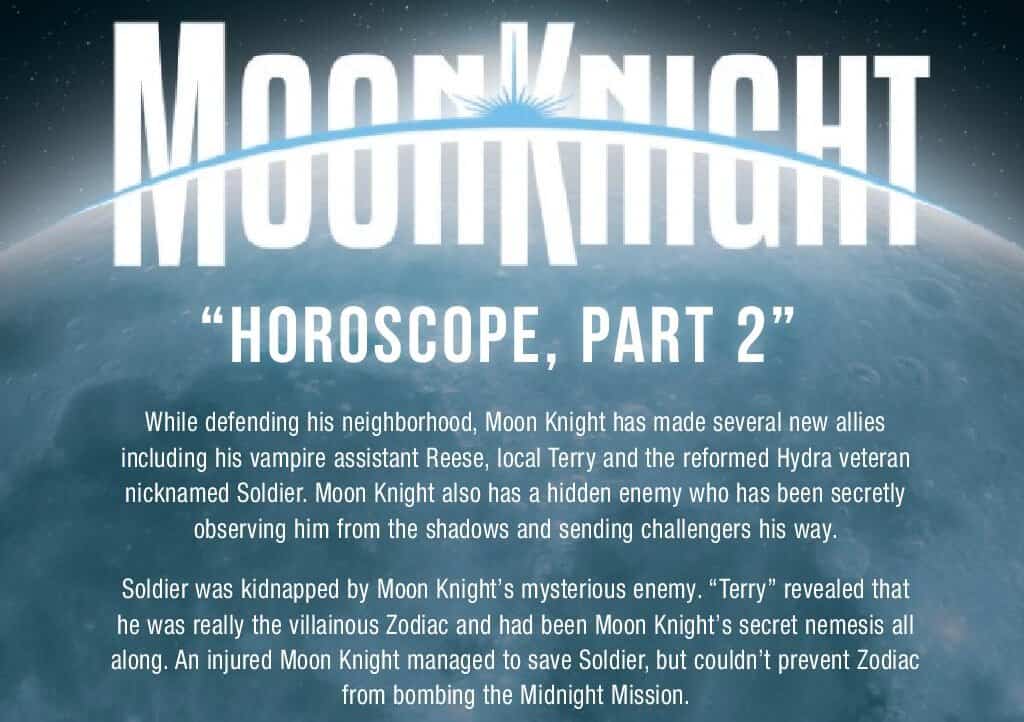 This is the very definition of a nail-biter. Author Jed MacKay puts Moon Knight through one of the most brutal fights that I’ve ever seen. Not quite on the level of the parking lot fight in the movie, They Live, but it comes really close. And that’s just the tip of the iceberg when it comes to this issue, Last month, things literally exploded for Moon Knight and in this issue, he tries to pick up the pieces, with a little help from friends. MacKay absolutely jam-packs this issue from the first page to the last with pure action, but in doing so, he’s able to tell a very vital chapter of this storyline. MacKay’s getting more familiar with the character and it shows, he knows how Marc would act, absorb, and react in any situation. Sometimes authors don’t reach this level with the characters that they write and things end up becoming awkward, for lack of a better term, but not here. Everything in this book is totally in character and totally believable in MK’s little corner of New York, 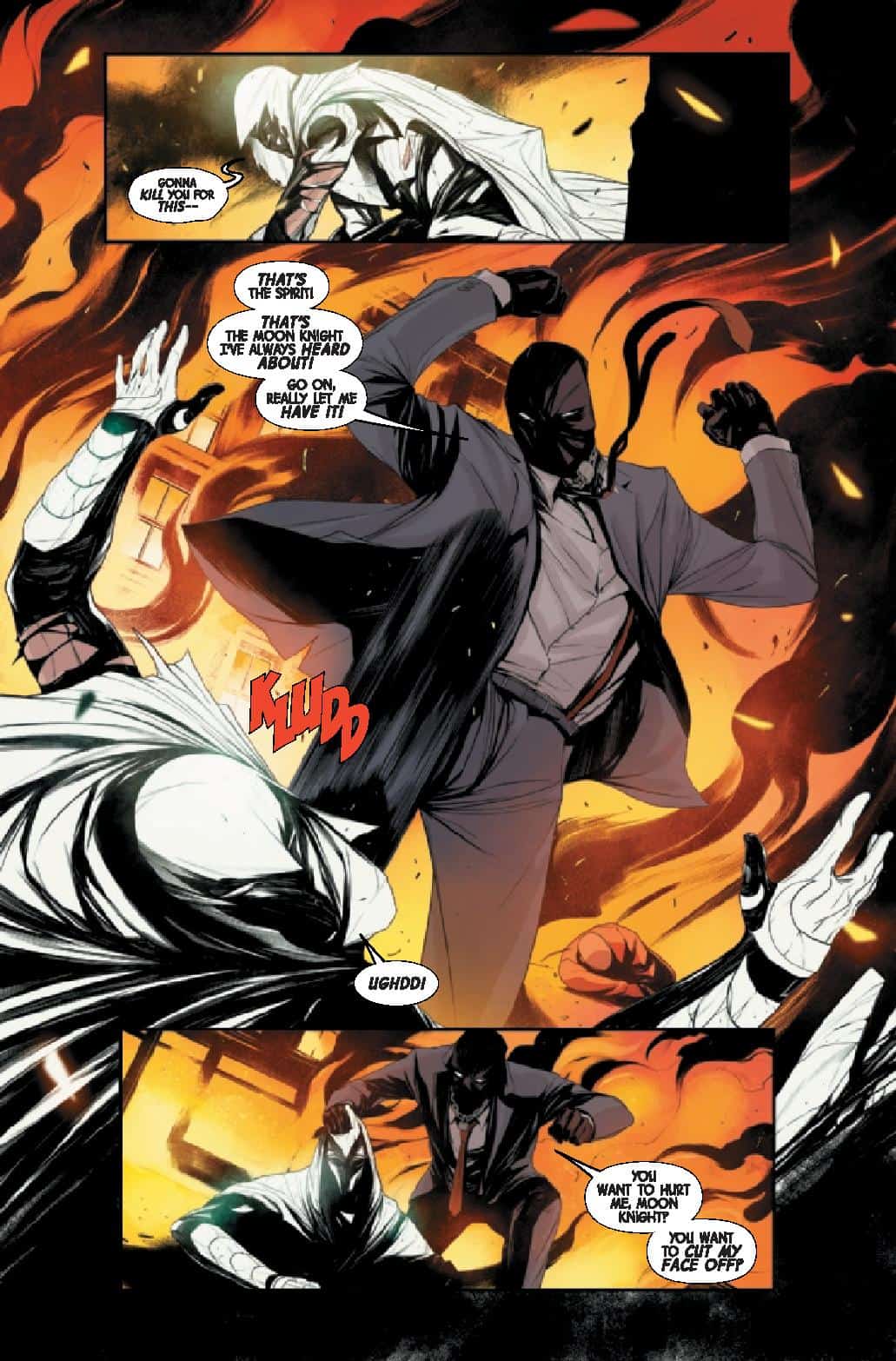 And while we’re talking about people reaching their comfort zone, artist Alessandro Cappuccio has certainly found his. Some new elements have debuted this issue, and they look GREAT thanks to Cappuccio being at home on this title. Like MacKay, he totally gels with everything about the character and his world. Not only that, he’s starting to stretch his legs a little bit and it’s nice to see him stretching his artistic legs if you will. One heck of a great-looking book!

A real page-turner full of twists and turns from cover to cover. If you haven't jumped on this train yet, you better do it really soon!!