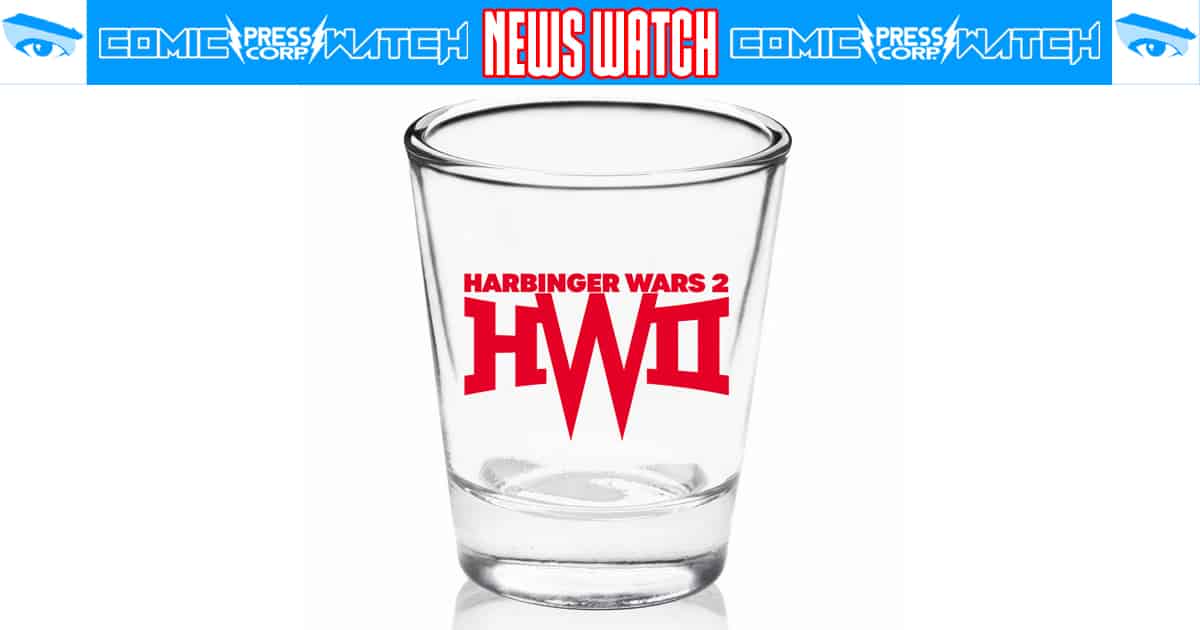 Valiant Comics is despite having one of the strongest lineups in comics today, has just revealed a litany of the Swag that will be given at the ComicsPro Annual Membership Meeting in Portland, Or this year Friday February 23rd.

There will be a Retailers Only Edition of Shadowman #1 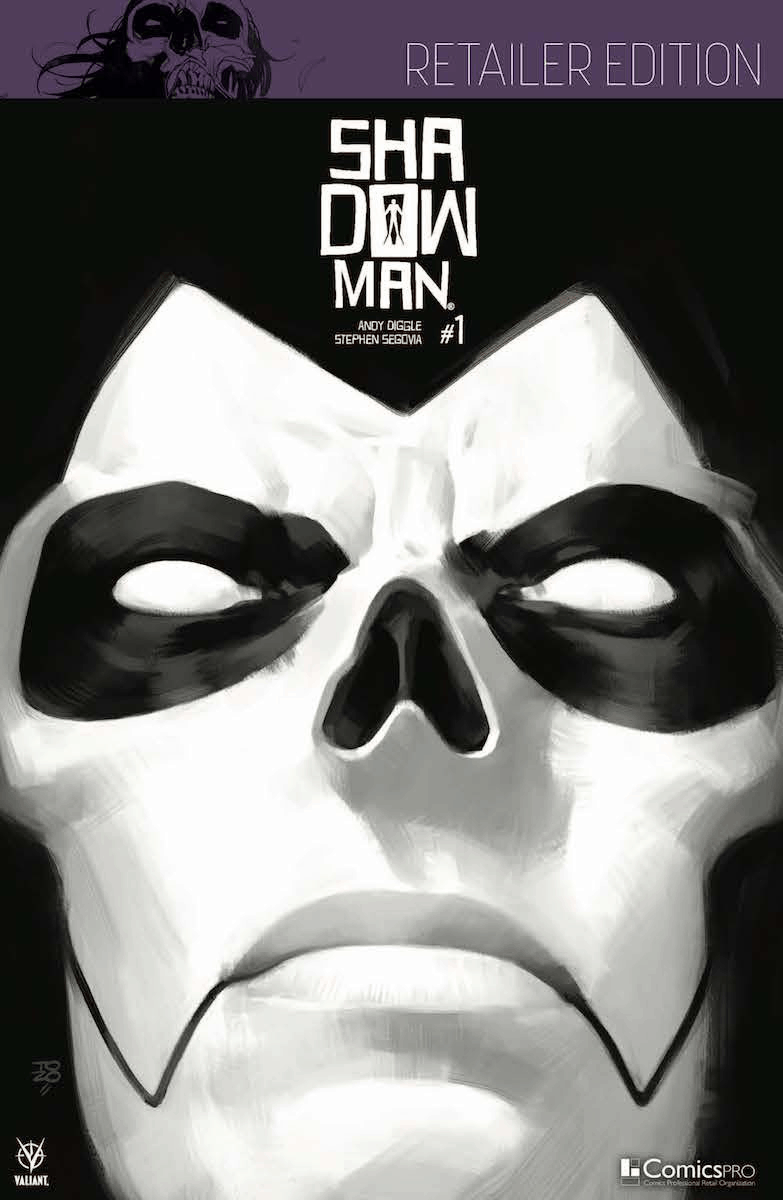 Retailer’s Edition of Shadowman #1, Exclusive to the ComicsPro Event.

As well as the special Edition Shadowman Voodoo Doughnut, in both a Chocolate or Vanilla Frosted Bavarian Crème! 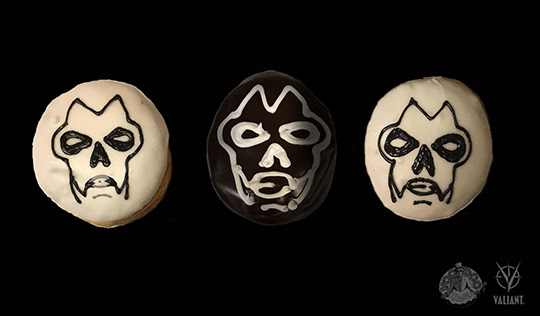 Harbinger Wars is the Large event of 2018 and it features a Promo Card Pack of all the key players in Harbinger Wars. 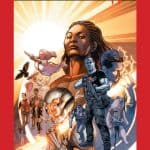 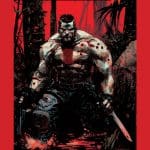 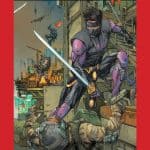 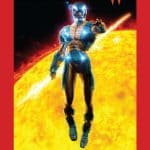 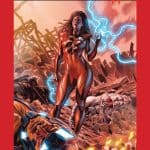 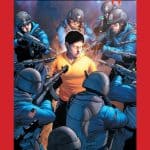 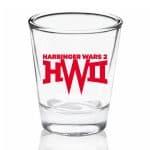 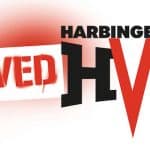 The Swag is unfortunately only available to retailers and they will be getting a whole lot more. Look for the Comic Retailers to return to their stores with Special Editions of Valiant Books, and a 6-foot cardboard standee of The Shadowman!

If you are a retail Store owner and are unable to attend the show on Febuary 23rd, then reach out to Sales@valiantentertainment.com.