Nubia: Queen of the Amazons #2: That Seems Like a HIPAA Violation

Nubia: Queen of the Amazons #2 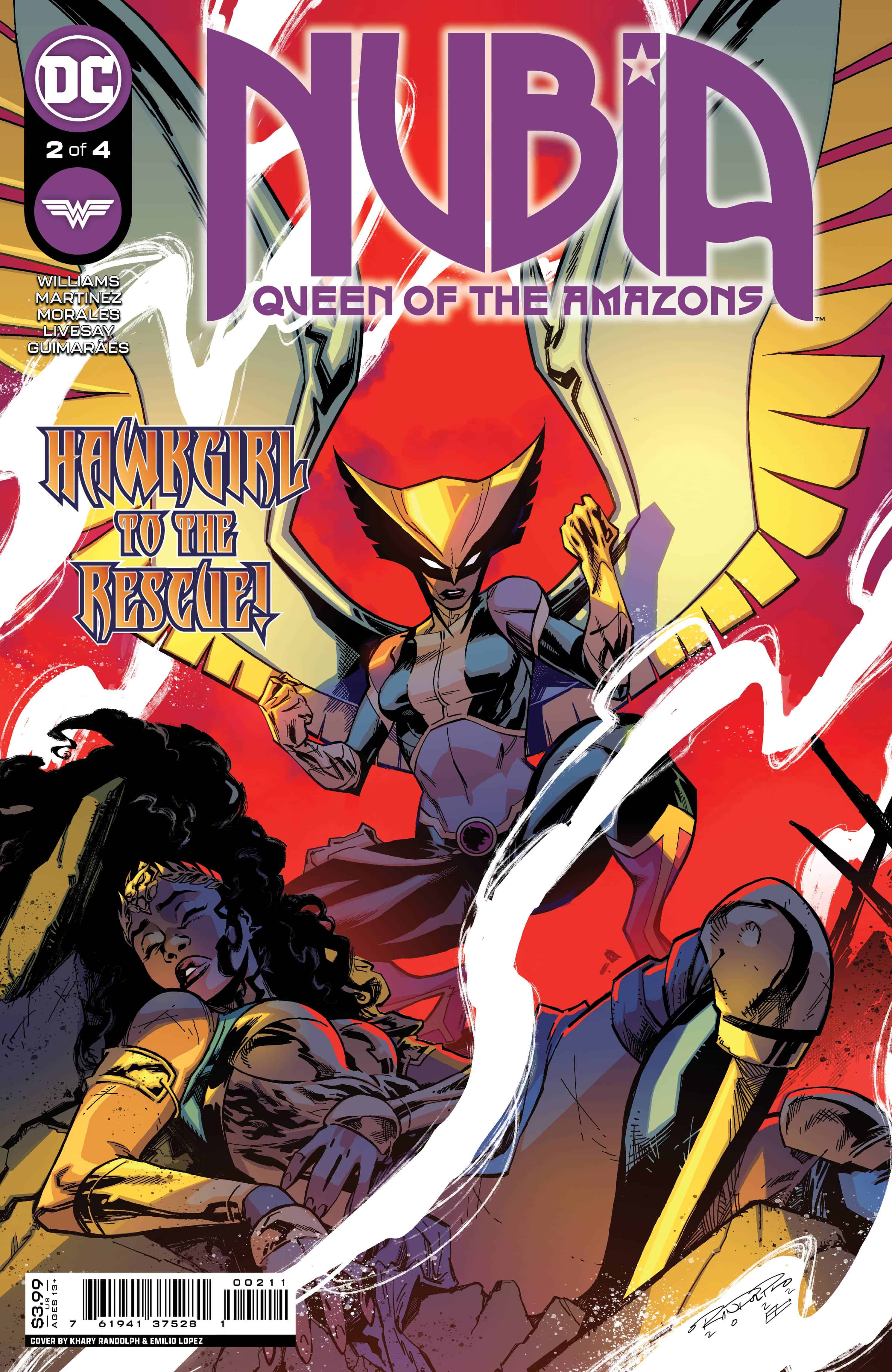 After a disastrous first foray into Man’s World as queen of the Amazons, Nubia is left at death’s door! As she fights for her life, her fellow Amazons search for the culprit who tried to assassinate their beloved leader. The clock is ticking: Will this trip in the name of peace prove fatal?

When I first saw Stephanie Williams and Alitha Martinez touch on Nubia’s past life as an African princess in Madagascar, I was desperate for more. And thankfully, the creative team delivers as we get a healthy portion of flashback stew in Nubia: Queen of the Amazons #2.

The issue introduces Zahavah’s family and her drive to become a warrior rather than a royal. There’s also some flirting between Zahavah and her fellow warrior friend, Azariah. I’m very interested in the specifics of this: is Nubia bisexual/pansexual, or does Zahavah merely see Azariah as a friend? I’m looking forward to this relationship being explored in future flashbacks. 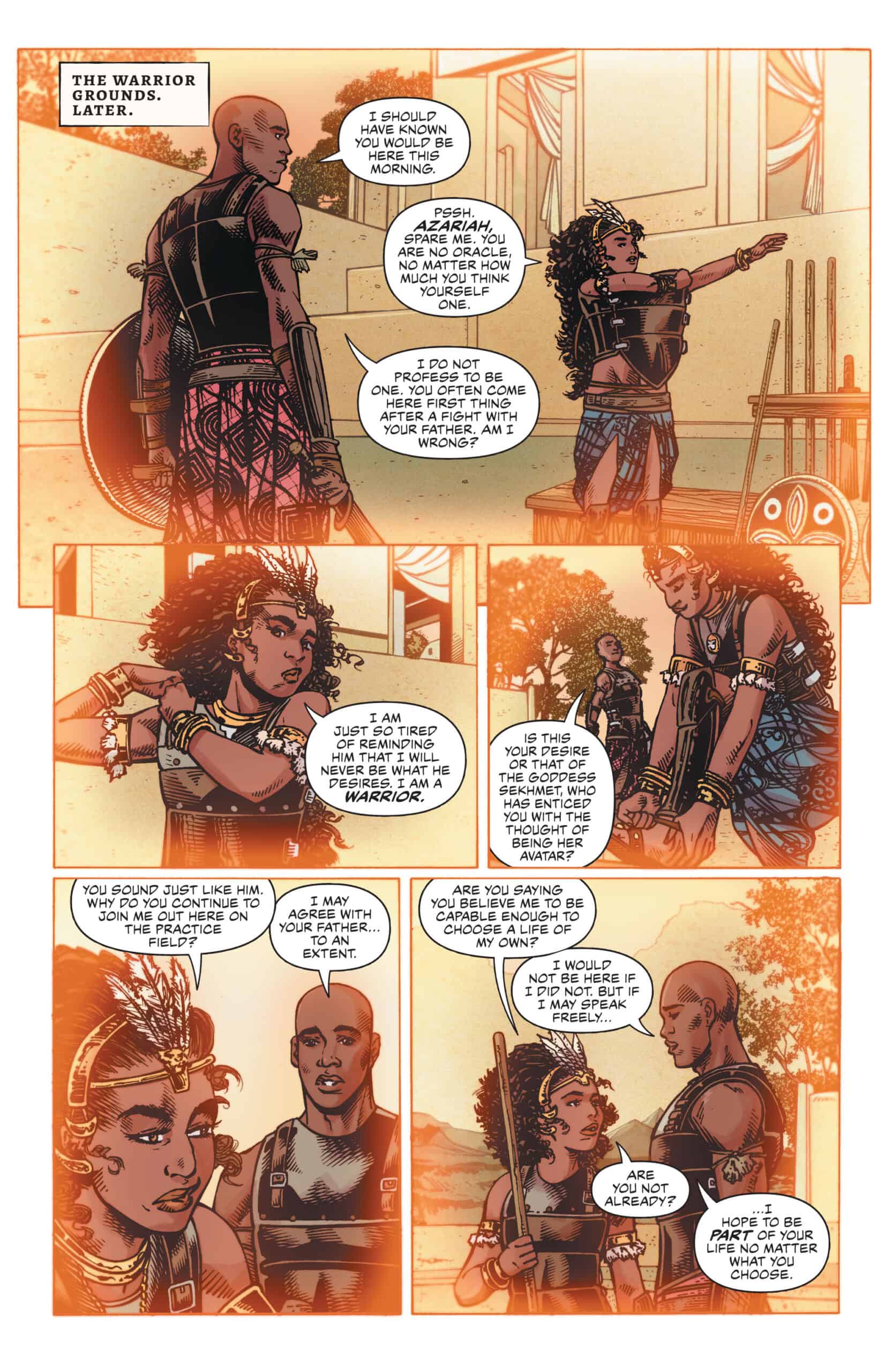 I’m also completely in love with Alitha Martinez’s strong pencils here. I was blown away by all the designs in the flashback – very beautiful and very African. I always gush over Martinez’s art, but how can you look at this issue and not do the same? There’s also several mentions of the Egyptian goddess Sekhmet, who ties into Zahavah’s origin. We get the Greek Gods so much in the Wonder Woman comics, so it’s great to see the Egyptian pantheon used in Nubia’s corner of the Wonderverse.

When the story cuts back to present time, I was almost frustrated as I wanted more Zahavah. But the action quickly picks up with Queen Nubia coming face to face with the villain Zillah. We see Zillah unmasked in this issue, and she bears a strong resemblance to the legendary Grace Jones. I’m a huge Grace Jones fan, and I gasped when I saw Martinez incorporate the icon into this fantastic new villain.

If you were a fan of the glimpse into Zahavah's story from Nubia: Coronation Special #1, this mini-series is a must-read.

Nubia: Queen of the Amazons #2: That Seems Like a HIPAA Violation