Nubia: Queen of the Amazons #3: One of Those Bond Villains

Nubia: Queen of the Amazons #3 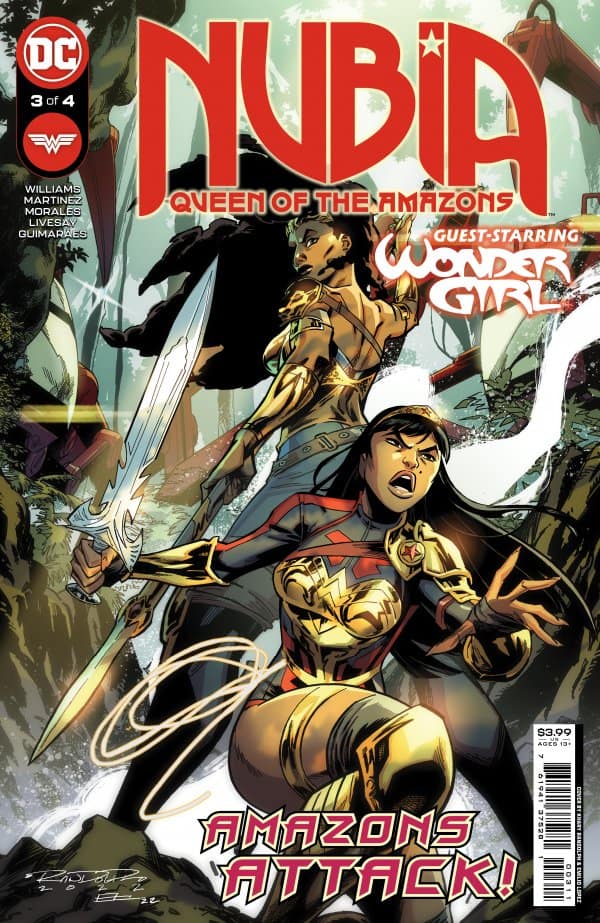 With Nubia on the mend, she’ll need all the help she can get to battle the powerful villain behind it all: Zillah. Enter Hawkgirl and the new Wonder Girl…Yara Flor! But there is something more to this vendetta against Nubia and her efforts to bring peace to Man’s World. Could Zillah be connected to our queen’s life before she became an Amazon? Find out in the penultimate issue of this fan-favorite miniseries!

This action-packed issue focuses on Nubia’s past and her connection with Zillah, a fabulous new villain. Zillah is the young girl from Nubia’s past life as Zahavah. How Zillah remains alive isn’t revealed, but there’s a lot of insight into what happened after Zahavah’s murder at the hands of Azariah.

Zillah has a great design. As I pointed out last issue, she strongly resembles Grace Jones. Yara Flor even jokes that Zillah is like a Bond villain, a nod to Jones’s role as the fashionable assassin Mayday. The action presented here is great, but the dialogue also reveals a lot of exposition about why Zillah despises Nubia and how Azariah rising to power led her community to ruin. 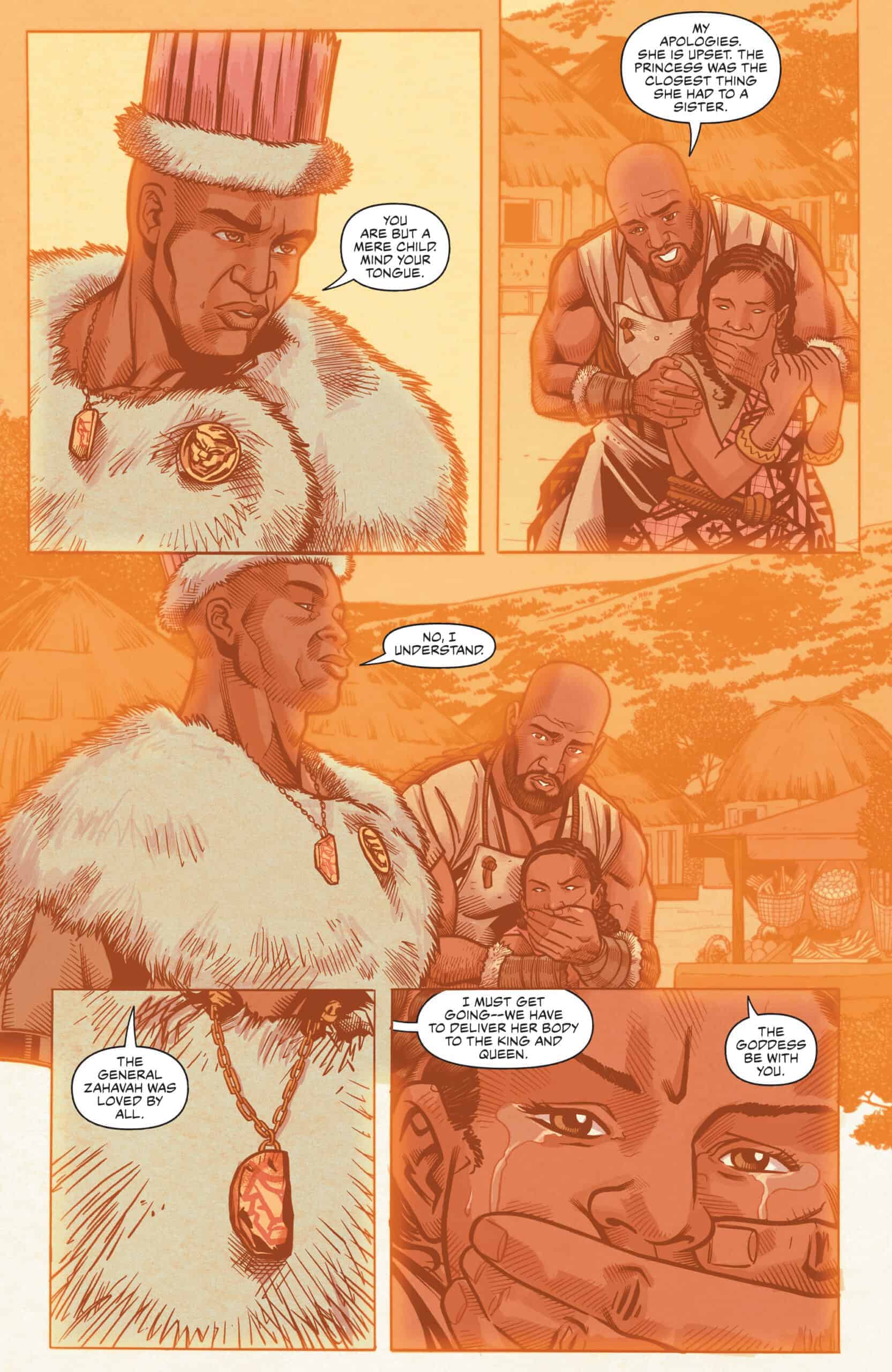 The fight takes up the bulk of the issue, and I worry about there only being one issue left to conclude this story. We just met Zillah, and the next issue will undoubtedly lead to the pair confronting each other once again. It just doesn’t seem like enough time to tell this story. I’m sure whatever happens, we haven’t seen the last of Zillah.

The art has been consistently great by Alitha Martinez. The close-up shots of Nubia are some of my favorite panels of comic art. Hawkgirl and Yara Flor also look great, but it’s Zillah’s design that blows me away. I can see this character going far in future DC projects.

It's a shame this is just a mini-series, as it feels like an ongoing series with heaps of potential for future stories. There's only one issue left to go, and I'm praying to Sekhmet for DC to give us more Nubia in the coming months.

Nubia: Queen of the Amazons #3: One of Those Bond Villains