Nubia & The Amazons #1: The Well of Souls 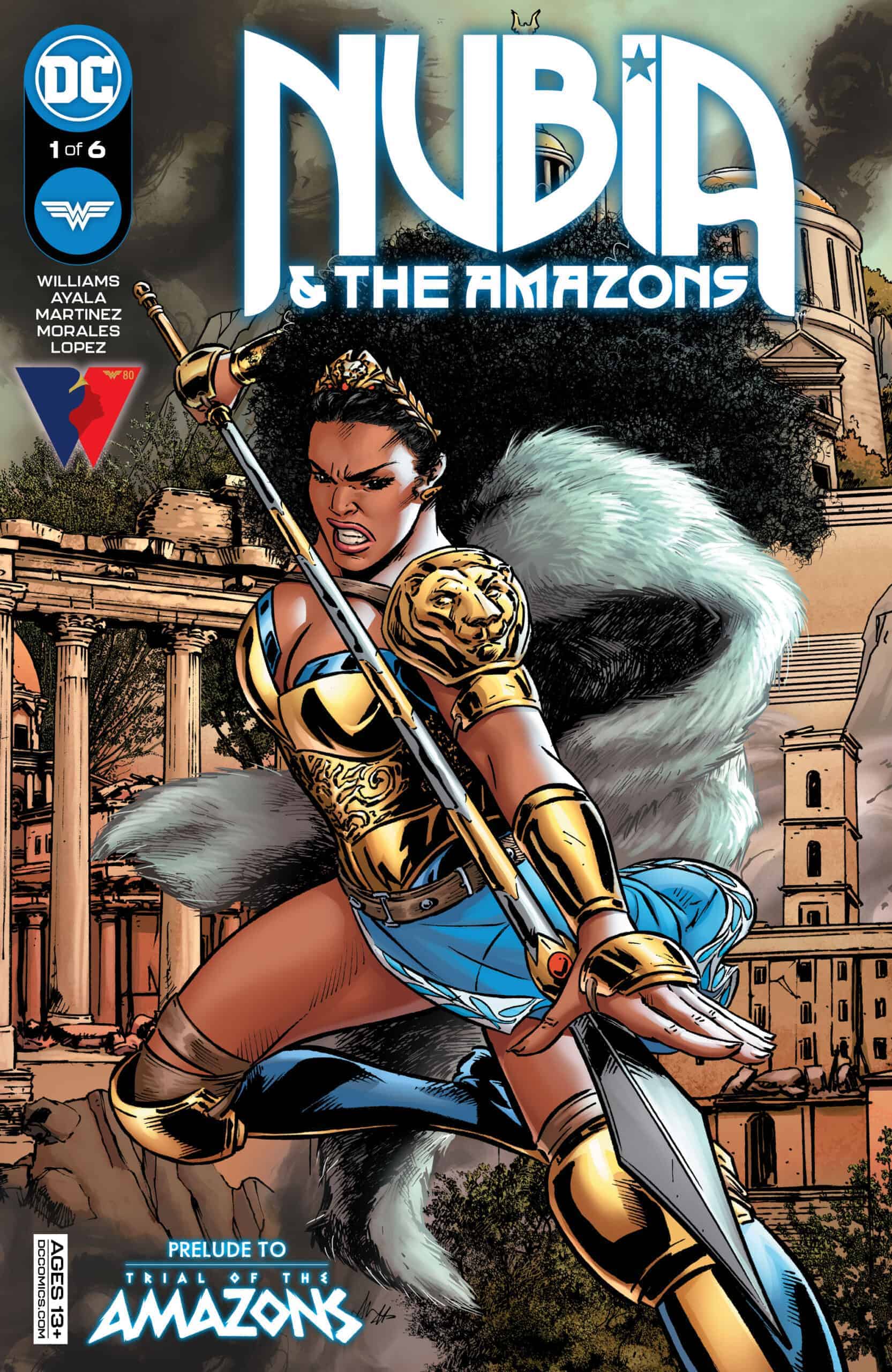 In Diana's absence, Hippolyta has relinquished her role as Queen of Themyscira to Nubia and has since joined the Justice League. Themyscira is now startled by the emergence of the first new Amazons in centuries.

Everyone has their favorite supporting characters in the Wonderverse. Donna Troy and Cassie Sandsmark get a lot of love, Artemis has enough fans to place her as a regular in Red Hood and the Outlaws, and Hippolyta is now a member of the Justice League. But my heart has always belonged to Nubia, Diana’s long lost Black twin sister. She has always been a universally empowering character, even if for years DC struggled to find a home for her in Wonder Woman’s mythos.

However, those days are gone as Nubia finds herself the central protagonist of Nubia & the Amazons. Now the Amazon Queen, Nubia has the duty of finding a champion to defend Themyscira from Doom’s Doorway, a fantastic piece of Wonder Woman mythology that has rarely been utilized to its potential over the years. The Doorway serves as a prison to the deadliest mythological creatures known to man. Ares, Echidna, Medusa, the Chimera… all famous beings that have been held in Doom’s Doorway at some point. And something certainly seems off about it here, so I’m very excited to see where this will lead. 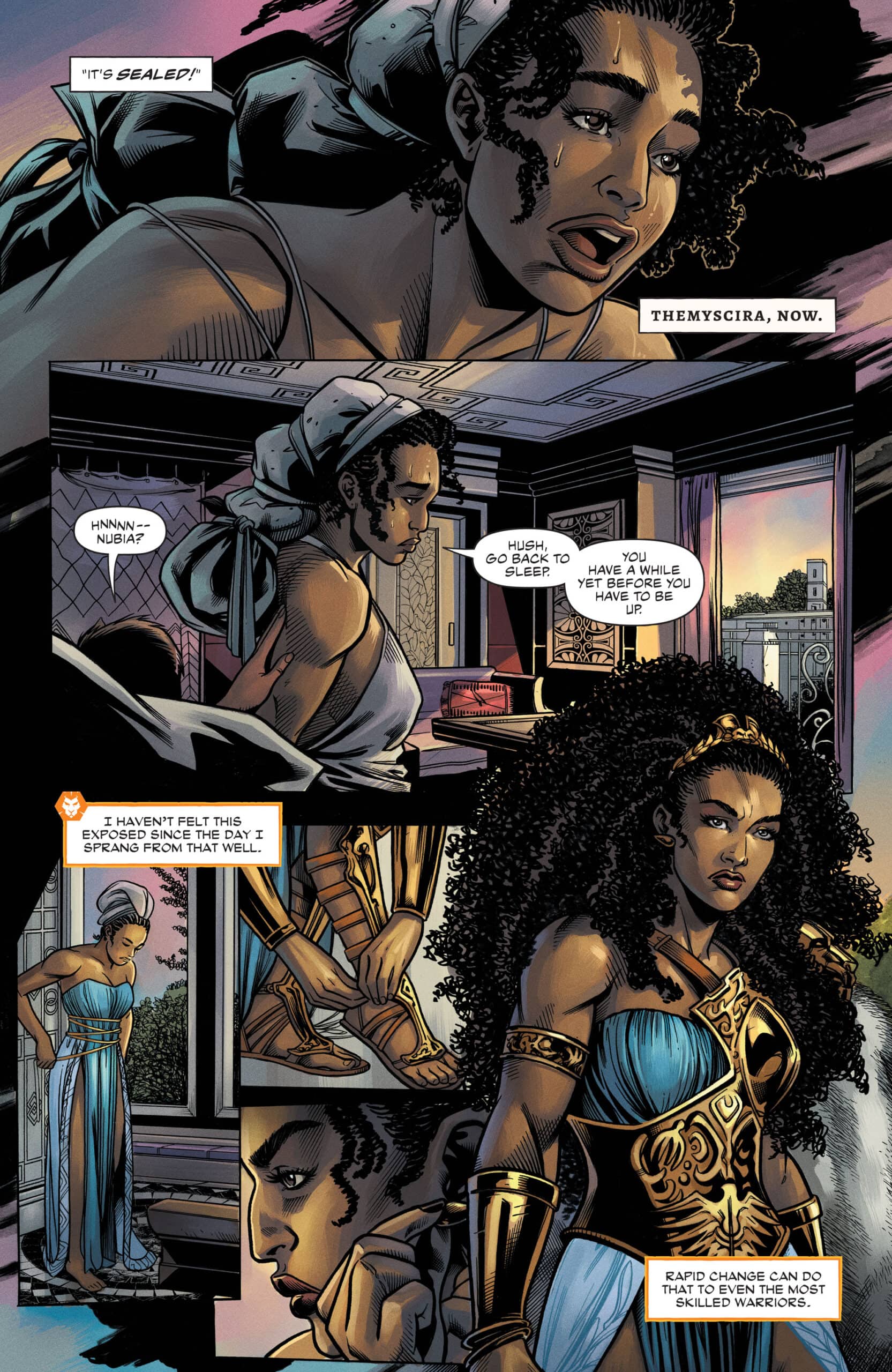 If you’re a longtime fan of Wonder Woman, particularly the established Amazons, you will be thrilled with the supporting cast of this book. General Philippus, Mala, Io, Magala, and more are all present for this adventure (I can’t emphasize enough how awesome it is to see Nubia and Philippus interact throughout the issue), but Williams and Ayala go a step further by introducing some very interesting new faces, such as the puzzle-solving Bia. These new characters are a diverse bunch, allowing Martinez and Morales to give each of the women their own distinct look which is greatly appreciated when the cast is so large.

While not much happens in this first issue, it’s a great introduction to Themyscira and the Amazons, particularly Nubia, who DC really seems to have found a spot for. And this Nubia superfan couldn’t be happier.

What better way to prepare for the Trial of the Amazons then by reading its prelude, Nubia & the Amazons? If you're interested in Wonder Woman's corner of the DC Universe, especially the Amazons, Doom's Doorway, or Themyscira in general, this book is for you.

Nubia & The Amazons #1: The Well of Souls