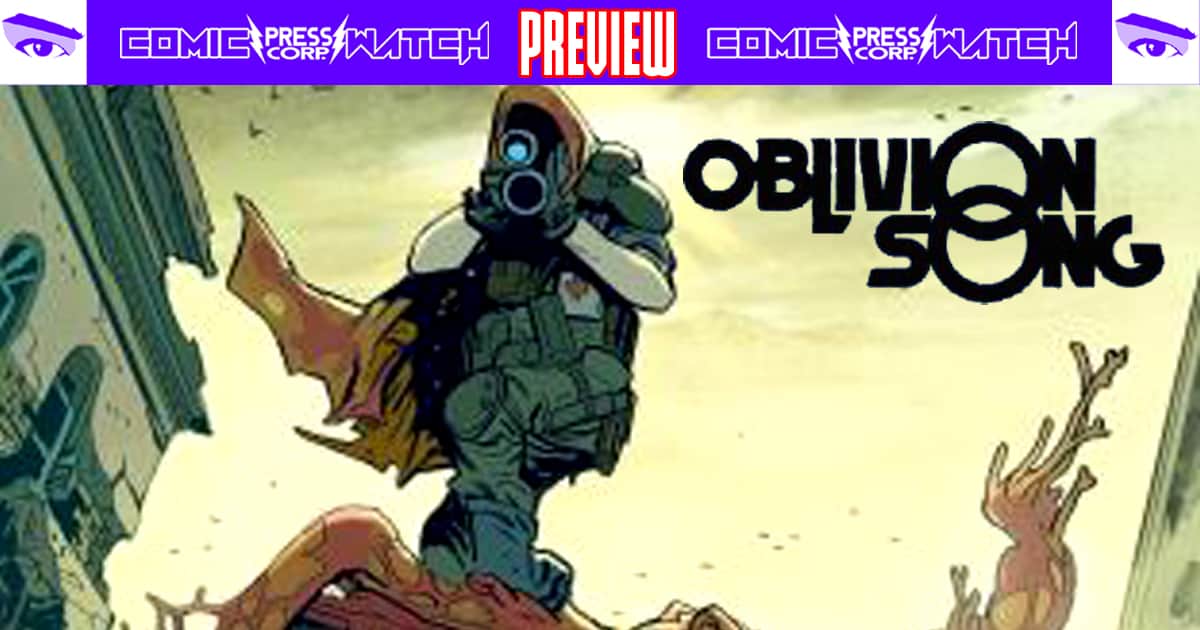 A lone figure stalks the wasteland, it’s been almost ten years since the portal to Oblivion opened and swallowed up a city, there are still people alive in there, and Nathan Cole has brought it on himself to bring them back! They aren’t alone in there, not by a long shot! 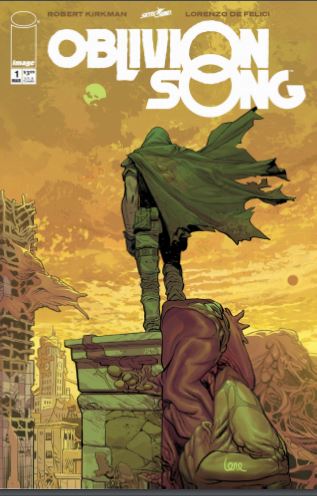 It’s been nearly a decade since a portal to Oblivion swallowed up a big piece of Philadelphia, along with 300,000 people! The government has written off these people, figuring them dead years ago by the monsters living in the otherworldly realm. One man won’t let it go, Nathan Cole knows there are still people alive in there, and travels in daily to try and find people and save them, he won’t give up! 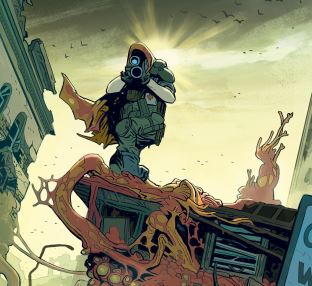 A couple runs through the destroyed streets of Oblivion, fleeing from a hooded figure, the pursuer manages to tag one of them with a dart, and suddenly the person disappears in a flash of static! As the second person stares in shock at the place where her compatriot stood, a gigantic monster crashes through the rubble! Just what is going on? 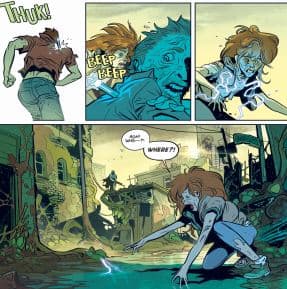 The story in this book is really interesting, so I chose not to spoil anything that isn’t in the preview. So anyway, this seems like a pretty great premise for a book, albeit a little similar to the Realm (also from Image) but I can tell you beyond the initial premise the similarities end, this book seems to be heading in a vastly different direction.

I am really interested to hear more about how this started and how people have survived, the fact that people are alive at all is pretty super interesting. Likewise, the monster designs are pretty alien and bizarre looking, super cool. 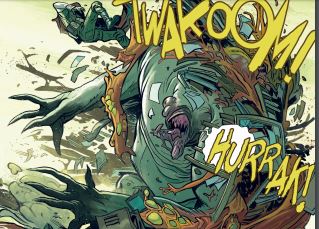 For a first issue, this has a lot of set up to do, it comes at a pretty perfect time, with Invincible ending there was going to be a Kirkman shaped void in my life! That said I might like a little more exposition into what’s going on.